The three-masted schooner Sea Eagle II built by Royal Huisman is now on her way to the Mediterranean.

Royal Huisman’s Sea Eagle II has been has been delivered to her new owner, by way of the Mediterranean. The shipyard will be assisting the crew as they familiarise themselves with this grand new vessel as it heads for Gibraltar.

Designed and built to operate in a testing ocean environment, Sea Eagle II is the world’s largest aluminium sailing yacht. With an overall length of 81 metres, Sea Eagle II was designed by Dykstra Naval Architects and Mark Whiteley.

Featuring an impressive plumb bow with modern Panamax rig by Rondal, she is the largest yacht built at Royal Huisman’s shipyard and joins Athena, another Huisman build that ranks in the top 10 for the world’s largest sailing yachts.

The sail handling and remaining propulsion systems were successfully tested and signed off during recent trials in the North Sea, which even during testing gave very promising insights into this yacht’s capabilities.

Speeds over 21 knots were achieved by powering up Sea Eagle II’s Rondal rig, which can carry over 3,500 square metres of sail area evenly distributed over her carbon Panamax masts. 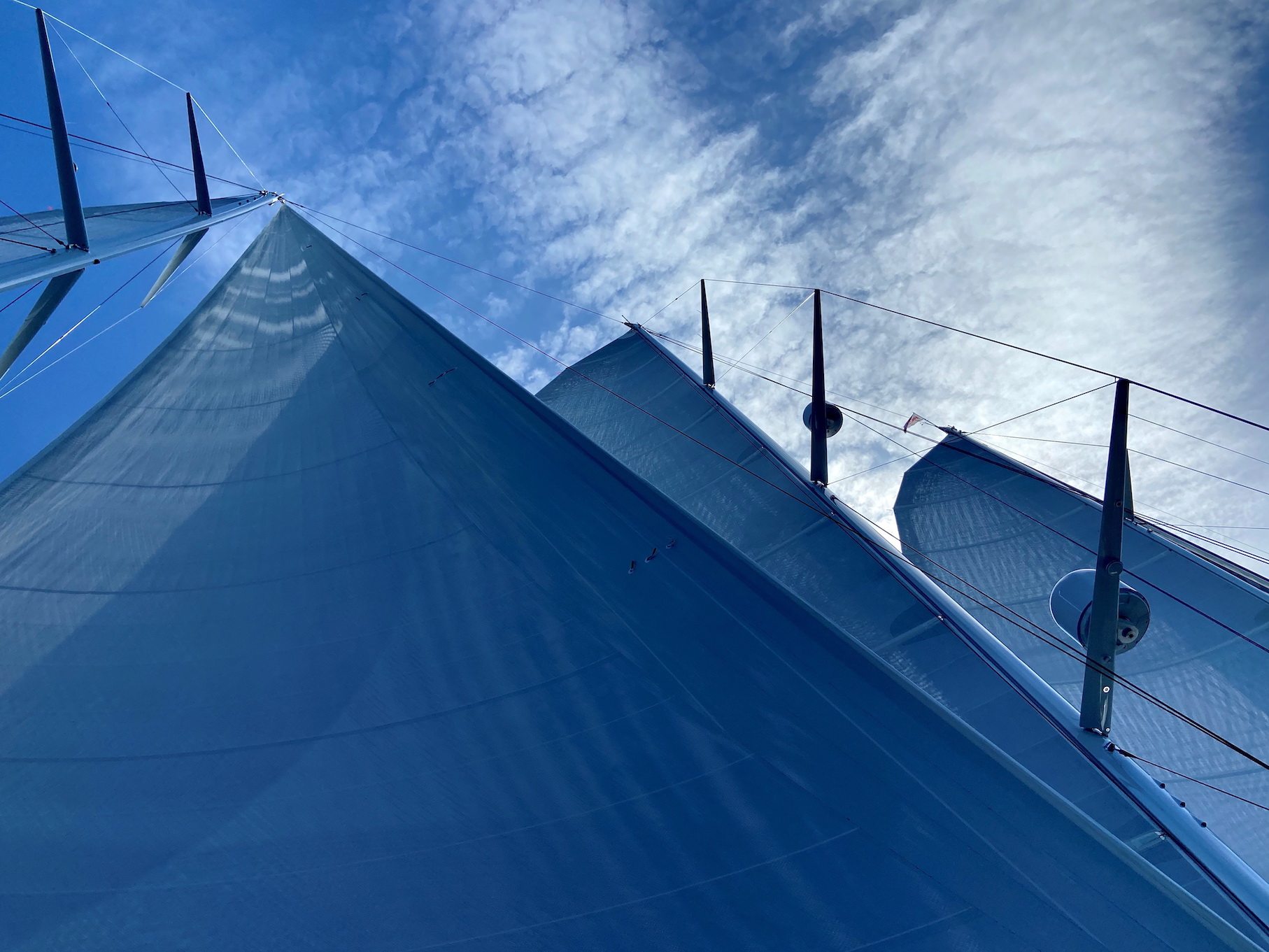 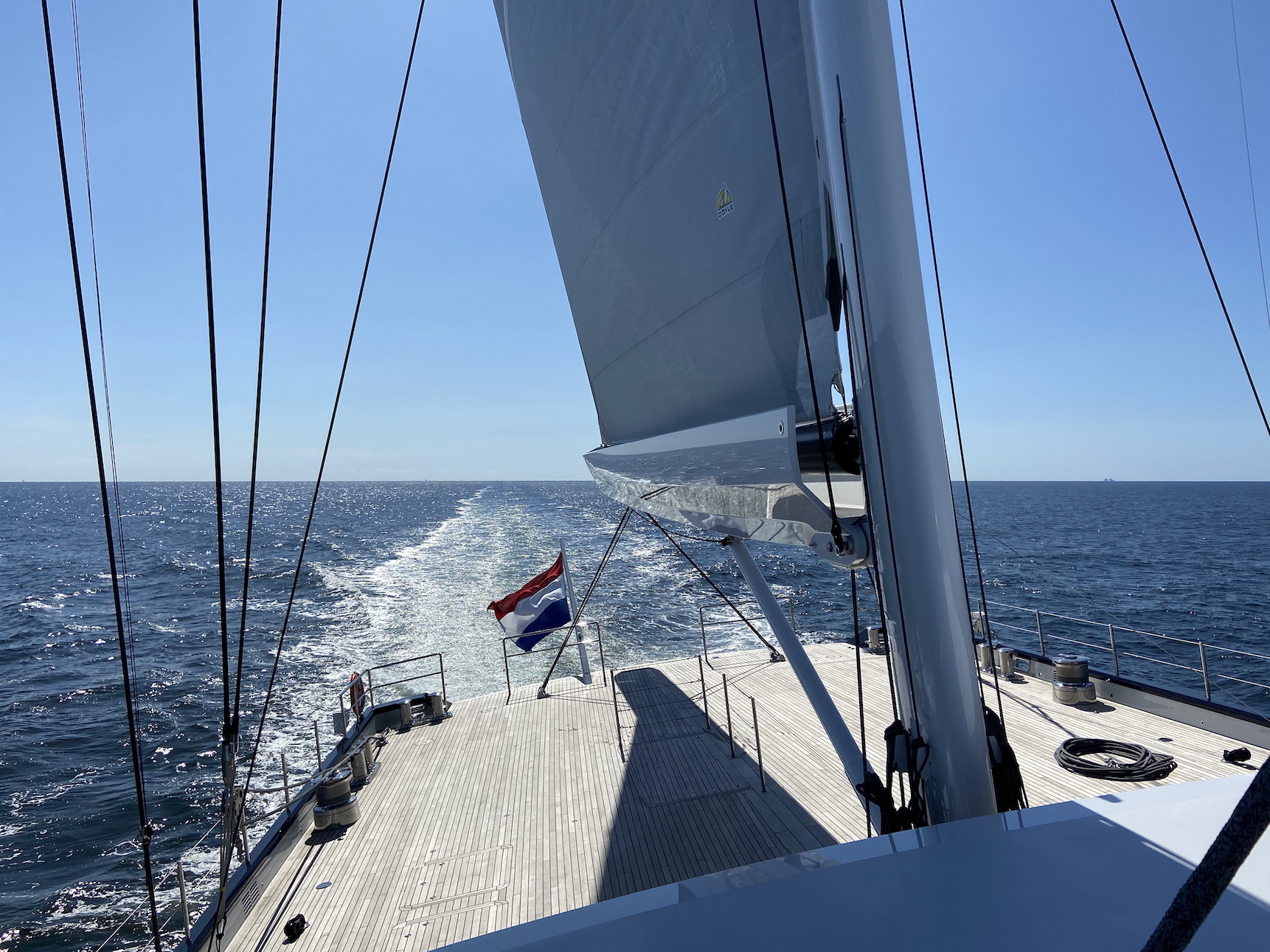 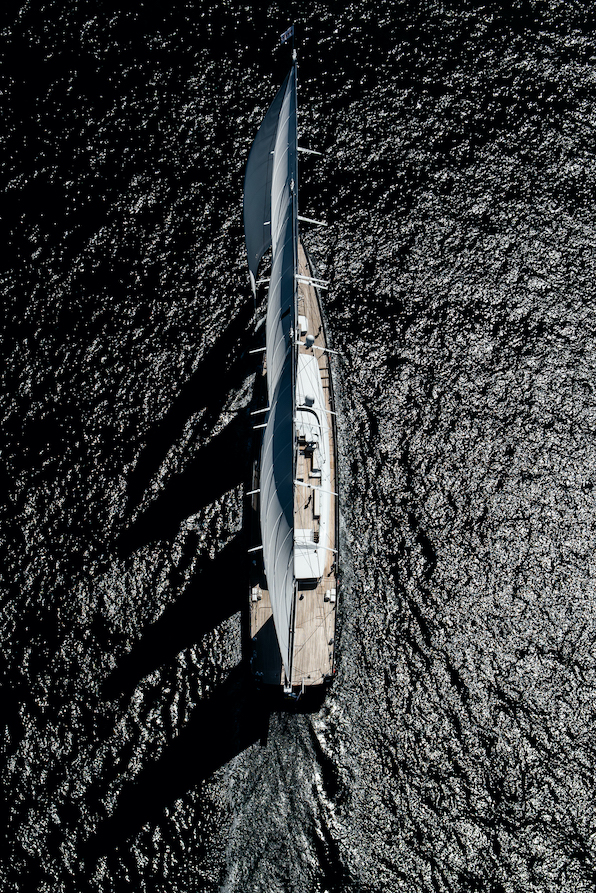 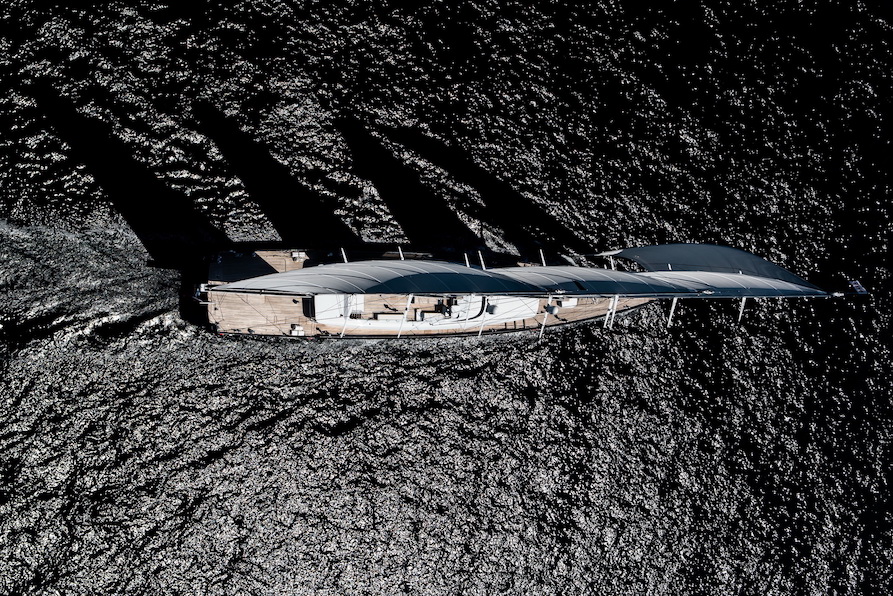 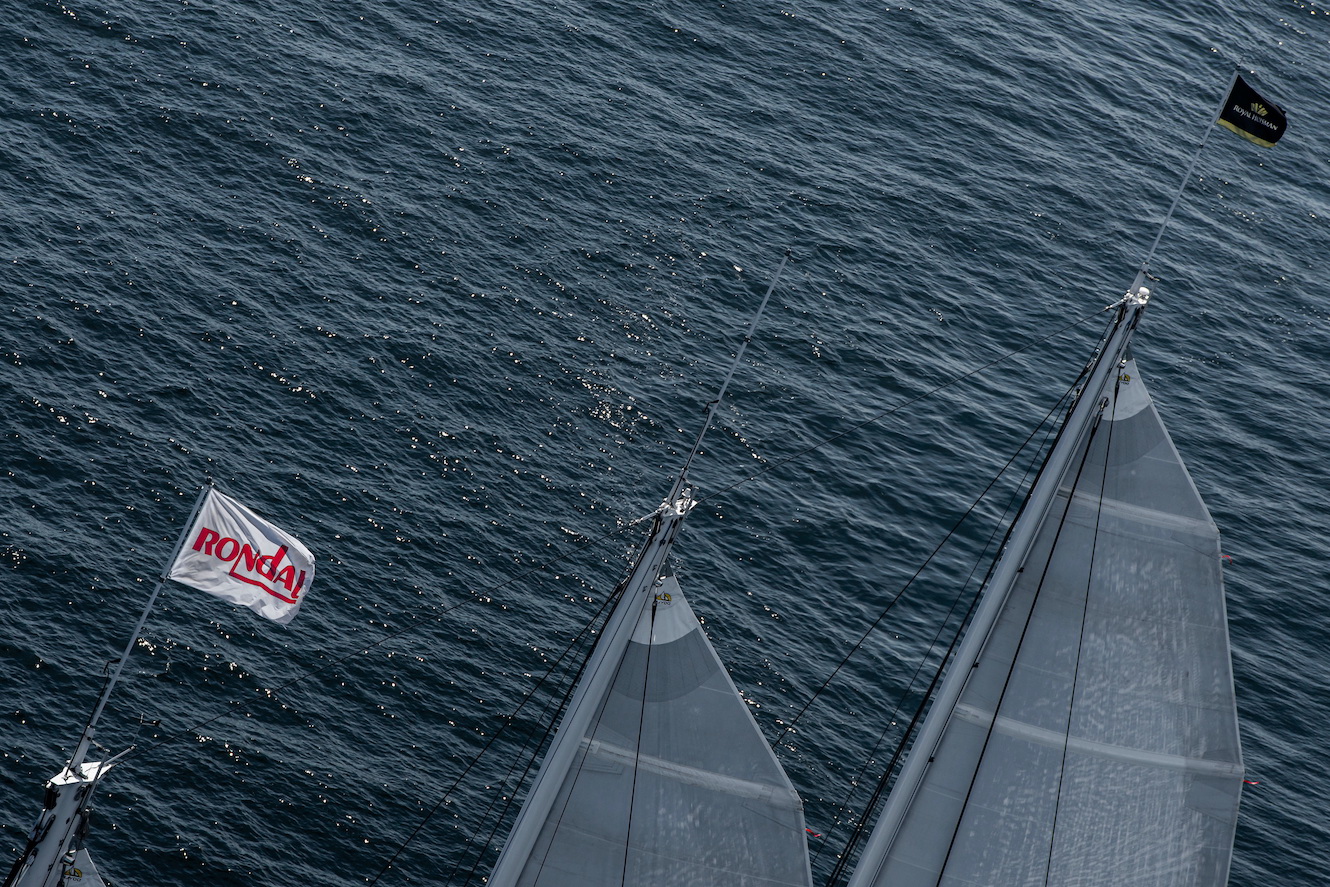 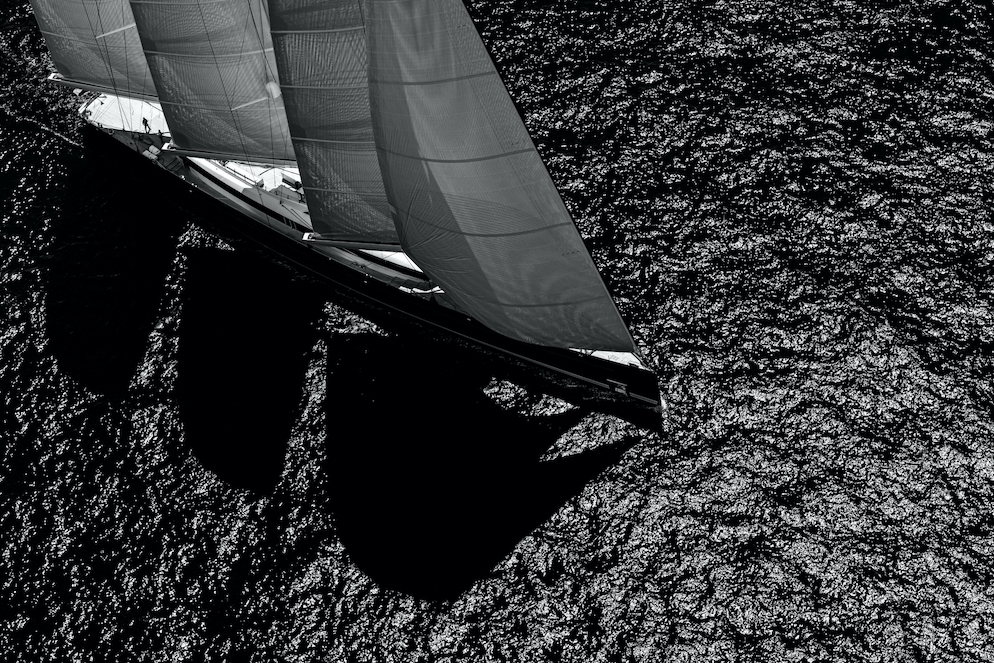 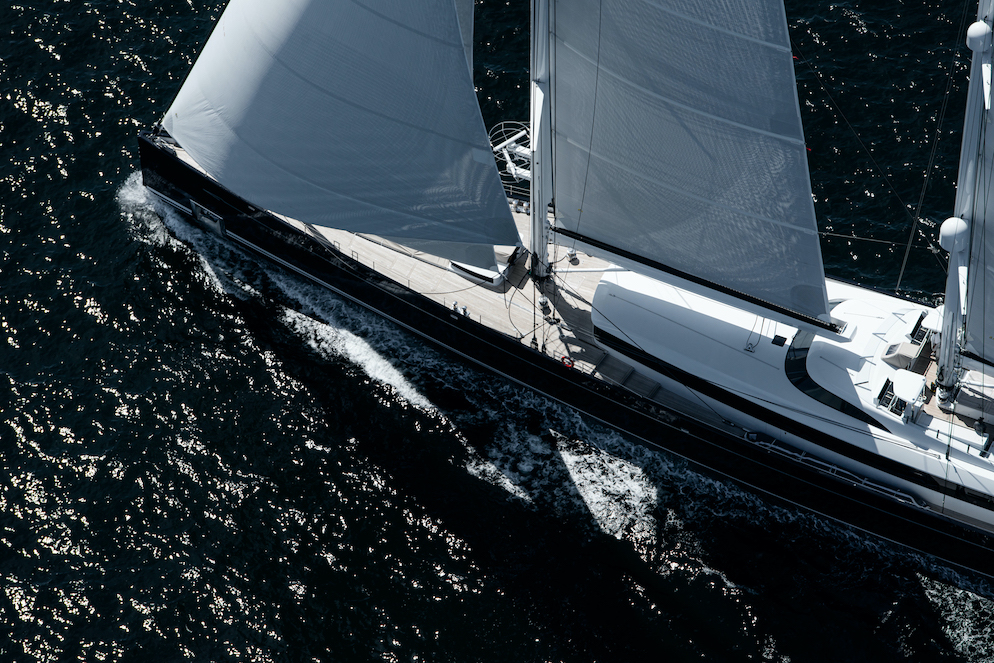 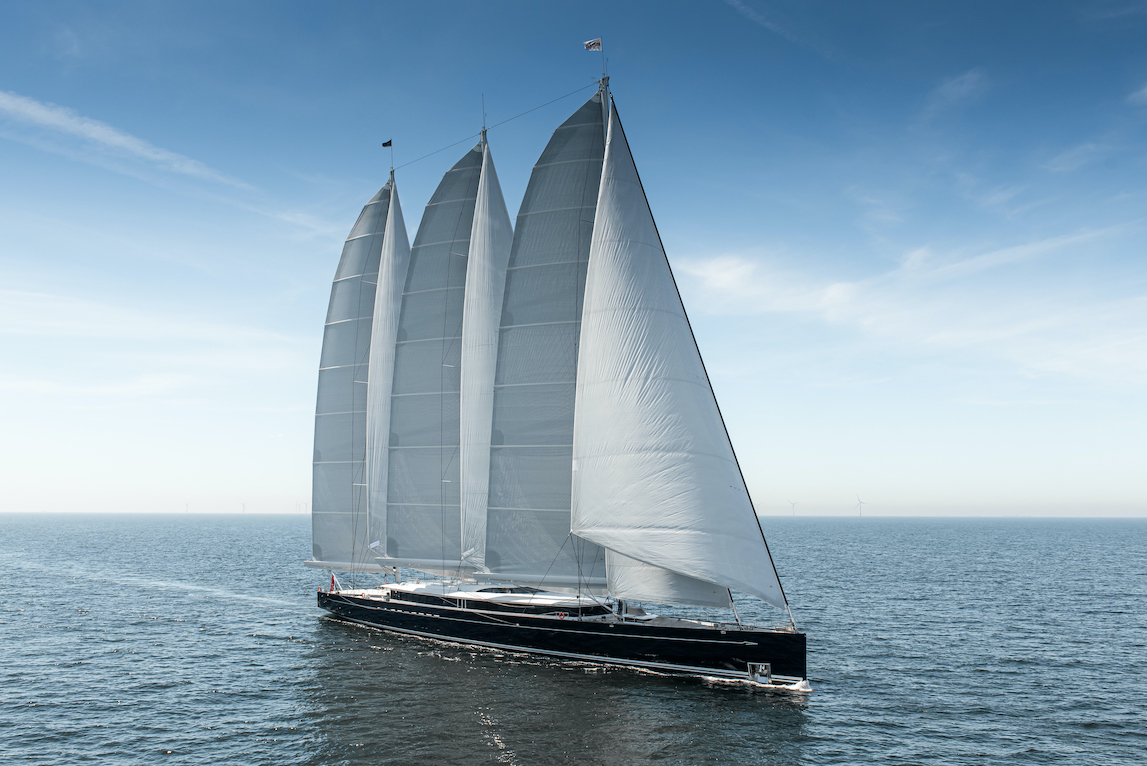 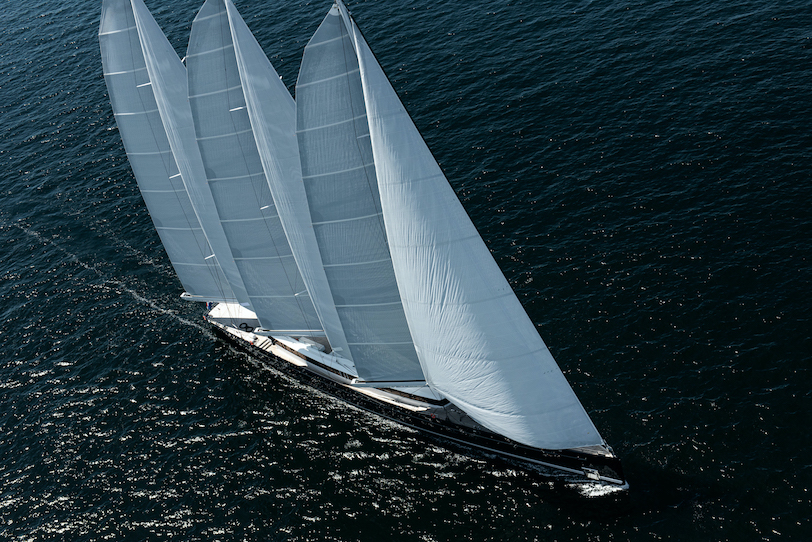 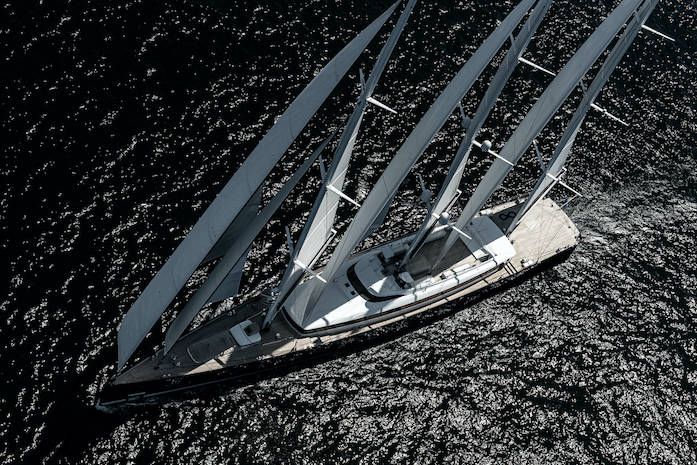 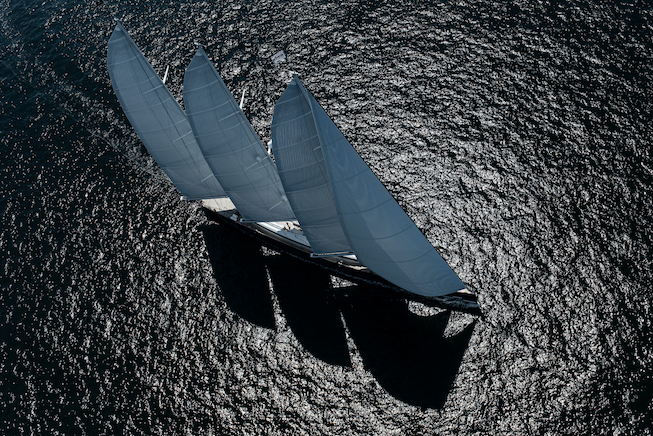 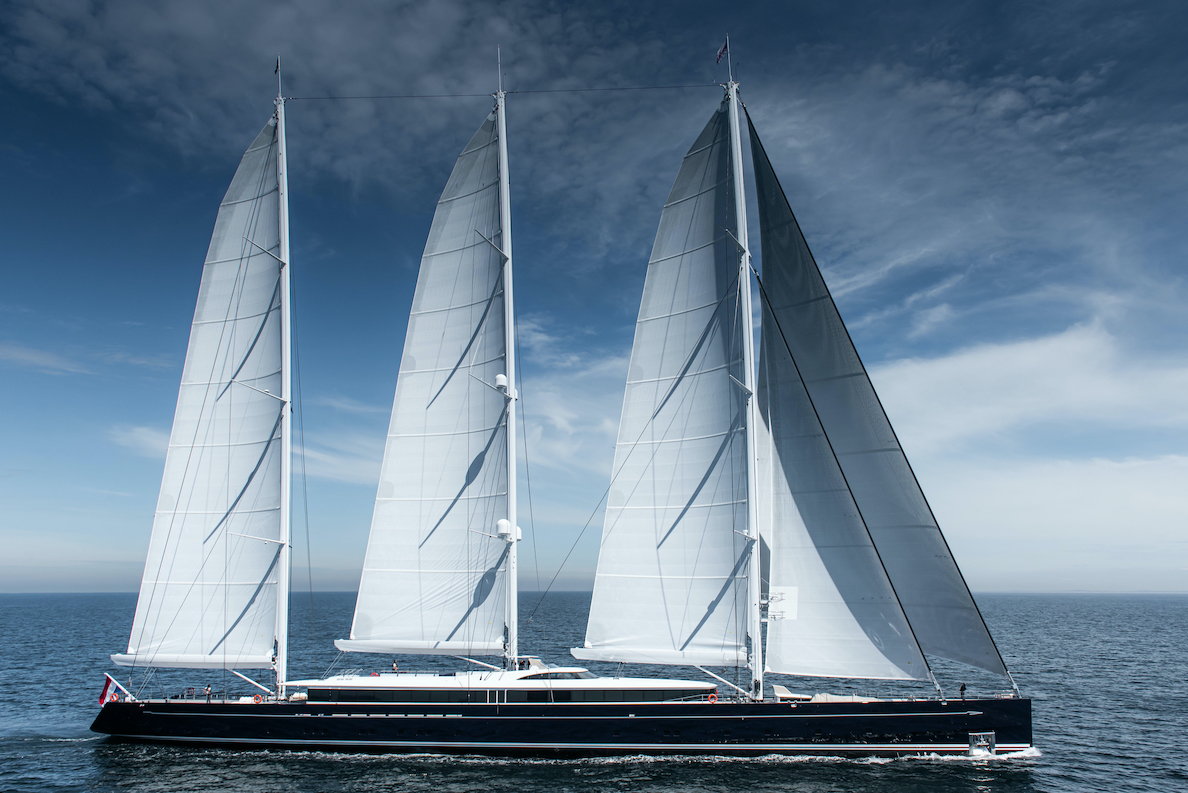 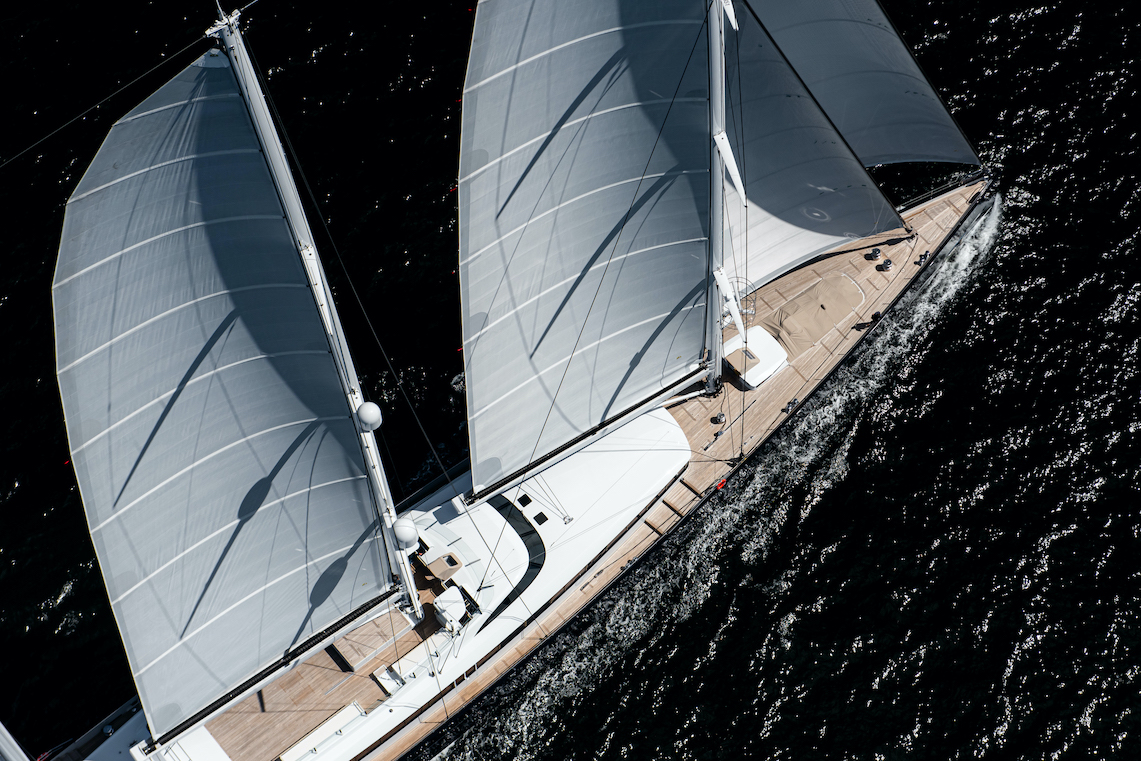 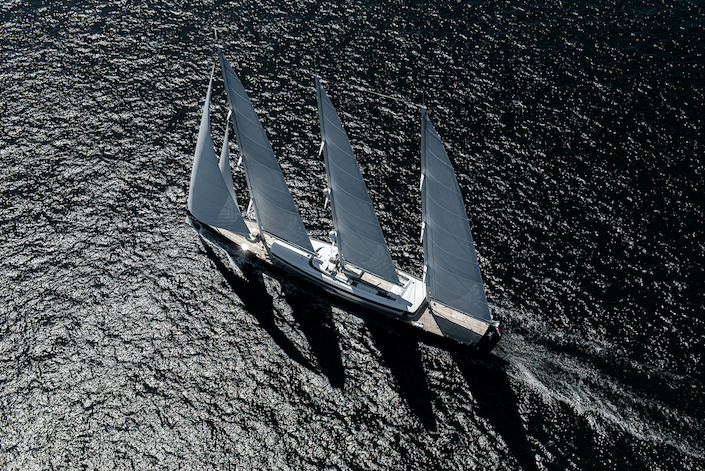 The full sail area is controlled by 34 winches from sailing system integrator Rondal. The largest winches – for the yankee, staysail sheets and mizzen sheet runners – are capable of a tremendous 18,000-kilogram pulling load.

Sea Eagle II was built to LY3 standards, with accommodation for up to 12 guests and 13 crew. She features a large sundeck and flybridge, with a sheltered cockpit on the deck below.

In a statement, the shipyard said: “The team from Royal Huisman wishes the owner of Sea Eagle II and everyone onboard fair winds and following seas, as well as the wonderful experience of quality time that is inherent in every Royal Huisman superyacht.”