The Last Drop Distillers is a bit different to your usual spirits producer. It has only released 13 offerings in the decade of its existence, all extremely limited and tremendously expensive. The company searches the world for great spirits, sources and bottles them.

Their first release was in 2009, a 1960 Blended Scotch Whisky. Originally blended from more than 80 different components, it was intended to be released as a 12-Year-Old, and most of it was. Three casks slipped through the net however, until the Last Drop team got hold of them. They provided enough whisky for 1,347 bottles.

The recently released 1971 Last Drop Blended Scotch Whisky (1,352 bottles) sits between AU$4,000 and AU$8,000. Originally blended in 1983, the intention was to release it to the American market as a 12-Year-Old, and most was. Eleven butts (ex-Oloroso Sherry) was then aged undisturbed for a further nine years, and a small amount was then bottled as a 21-Year-Old blend. The remainder has been bottled as this whisky.

This is an extraordinary spirit, with dried fruits, figs, stonefruits, florals, a richness and great complexity. Incredible length. It has notes that are reminiscent of a great Rutherglen fortified. A truly amazing spirit. 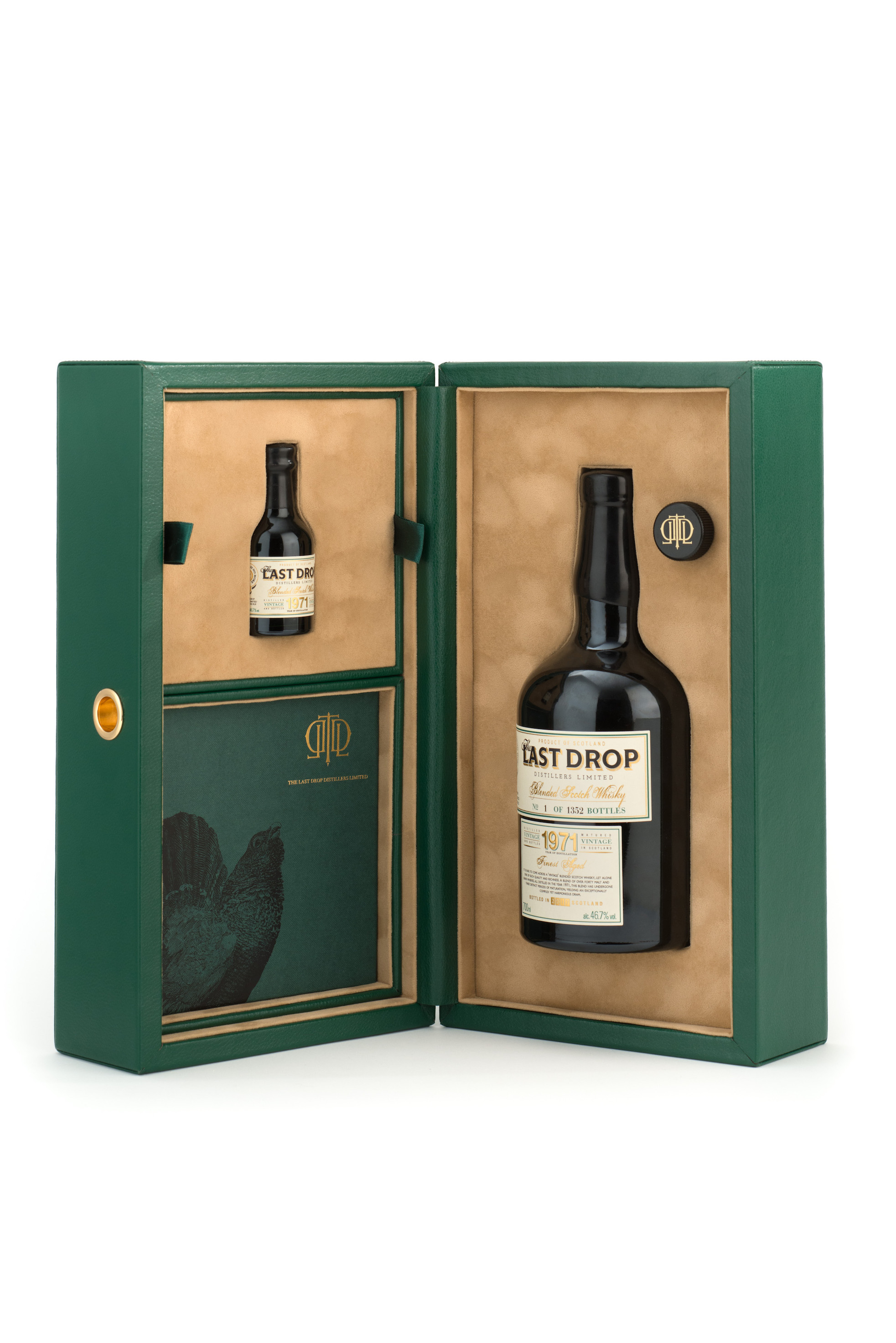 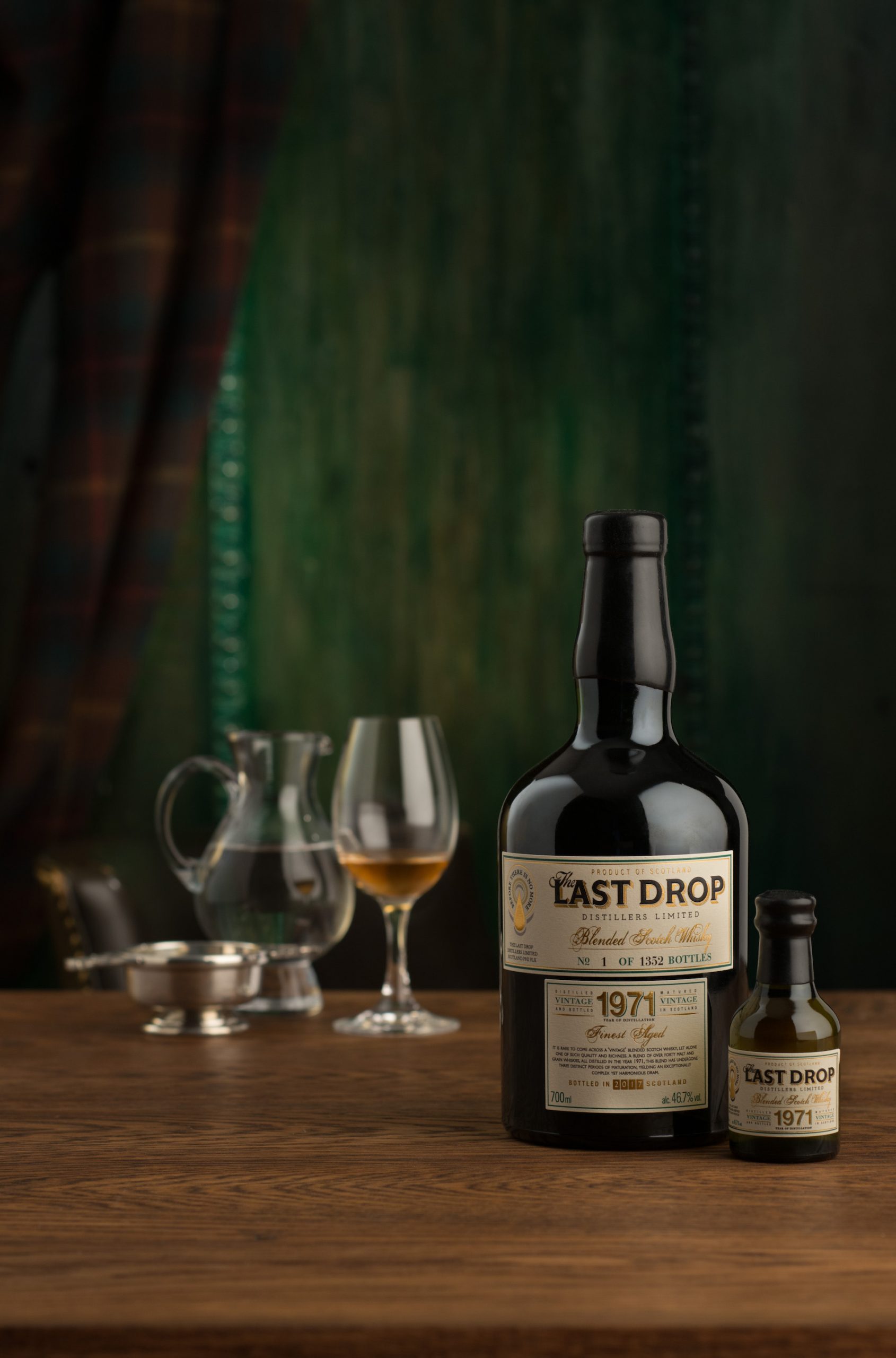 Quality retailers are probably your best bet to track any down, or try the website,