Ambition in the wind

Emirates Team New Zealand will apply its technical and racing skills to attempt a shot at the wind-powered land speed world record, which currently stands at 202.9 km/h (126.1 m/h), set in 2009 by Richard Jenkins in ‘Greenbird’.

Some childhood dreams can become realities, others remain just that –  dreams. For a 10-year-old boy growing up in Bendigo, Australia, his childhood dream was to go faster than anyone else had done, powered by the wind.

Speed has always been at the centre of Glenn Ashby’s existence, on yachts, motorbikes, or land yachts. The quest for speed has won him three America’s Cups, an Olympic Silver Medal and 17 World Championships in four different classes of boat.

All the while, they will be utilising the window of opportunity that existed with the usual lull in AC activities during the transition from the 36th to the 37th America’s Cup. 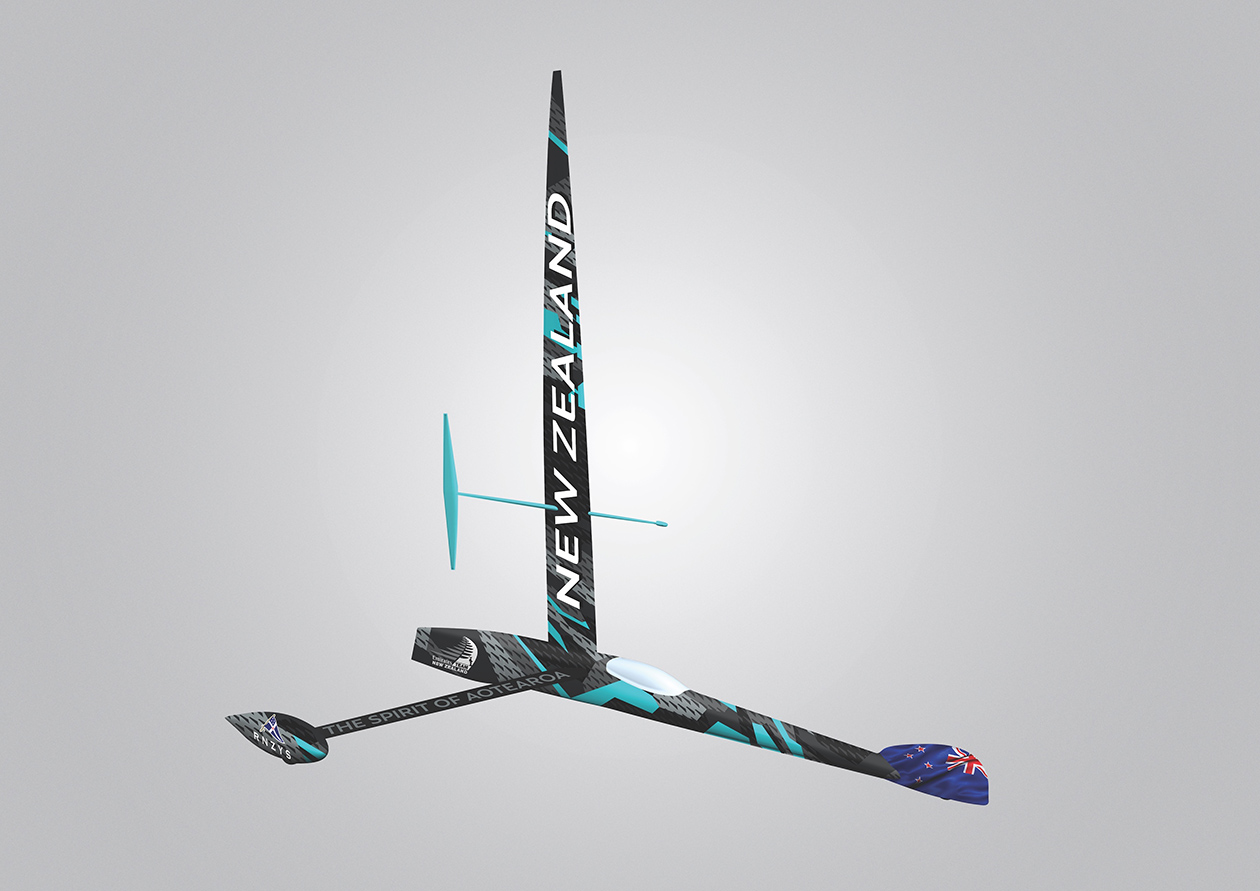 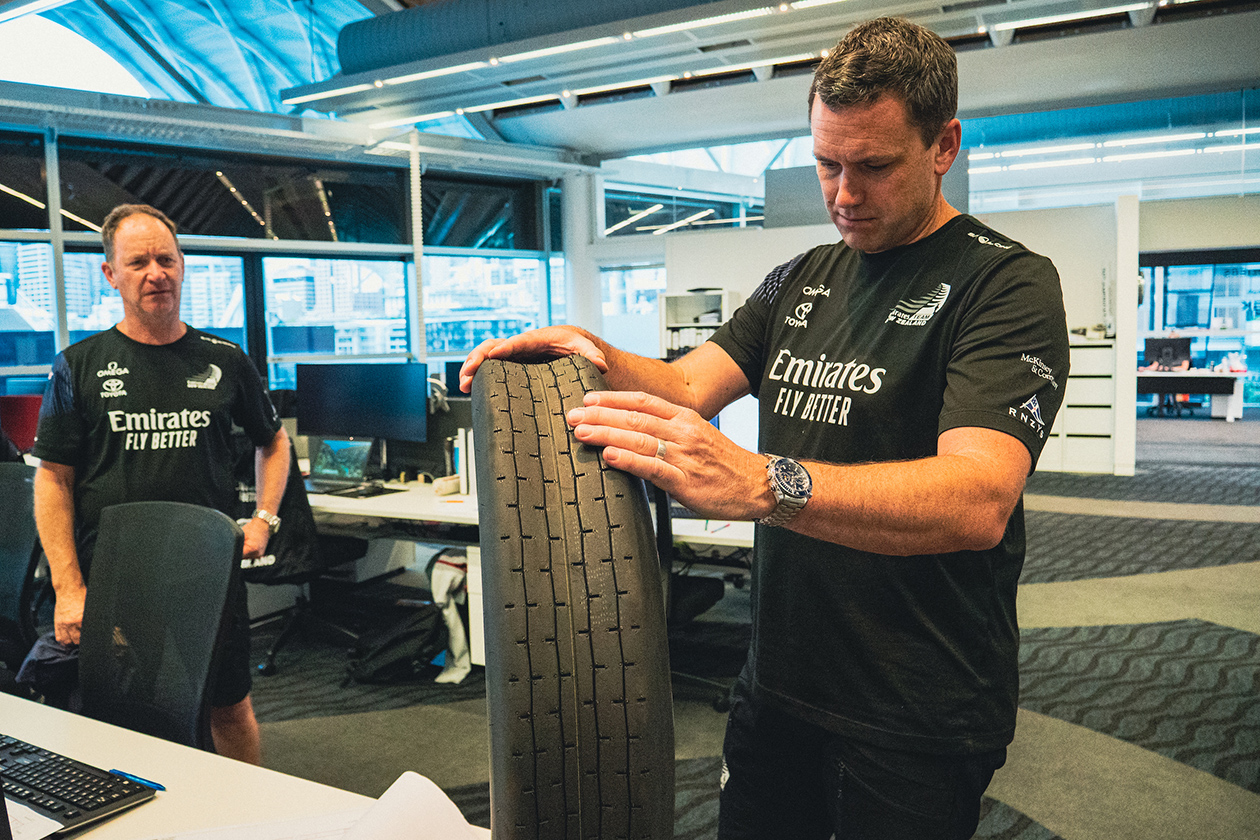 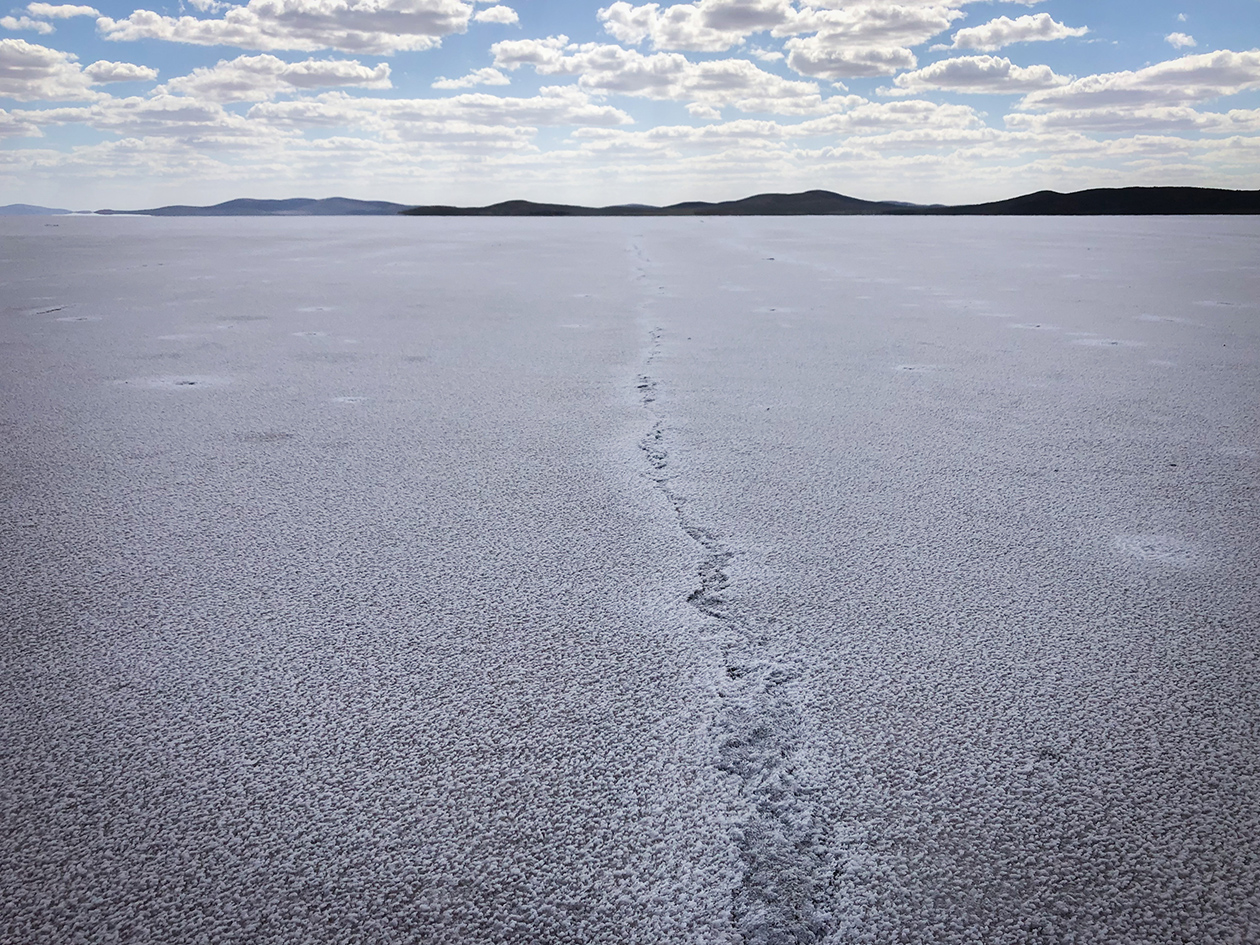 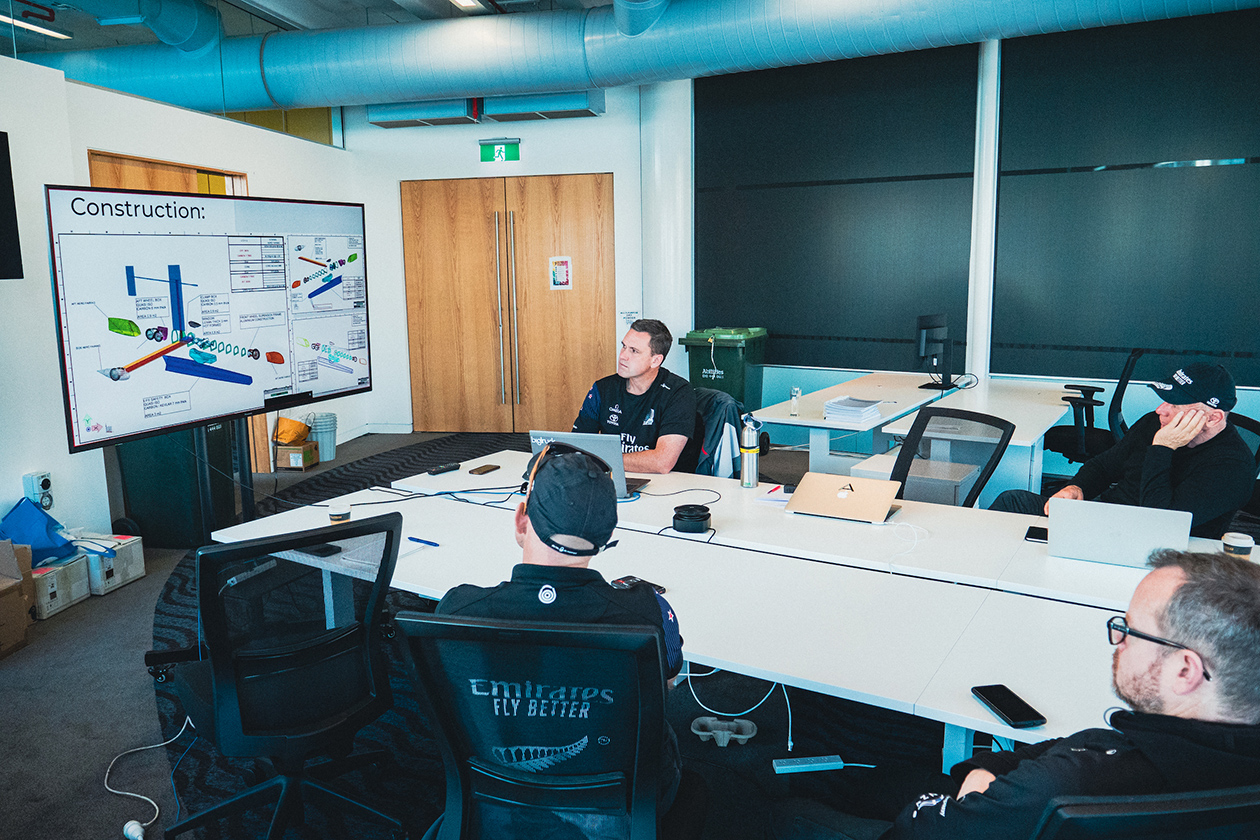 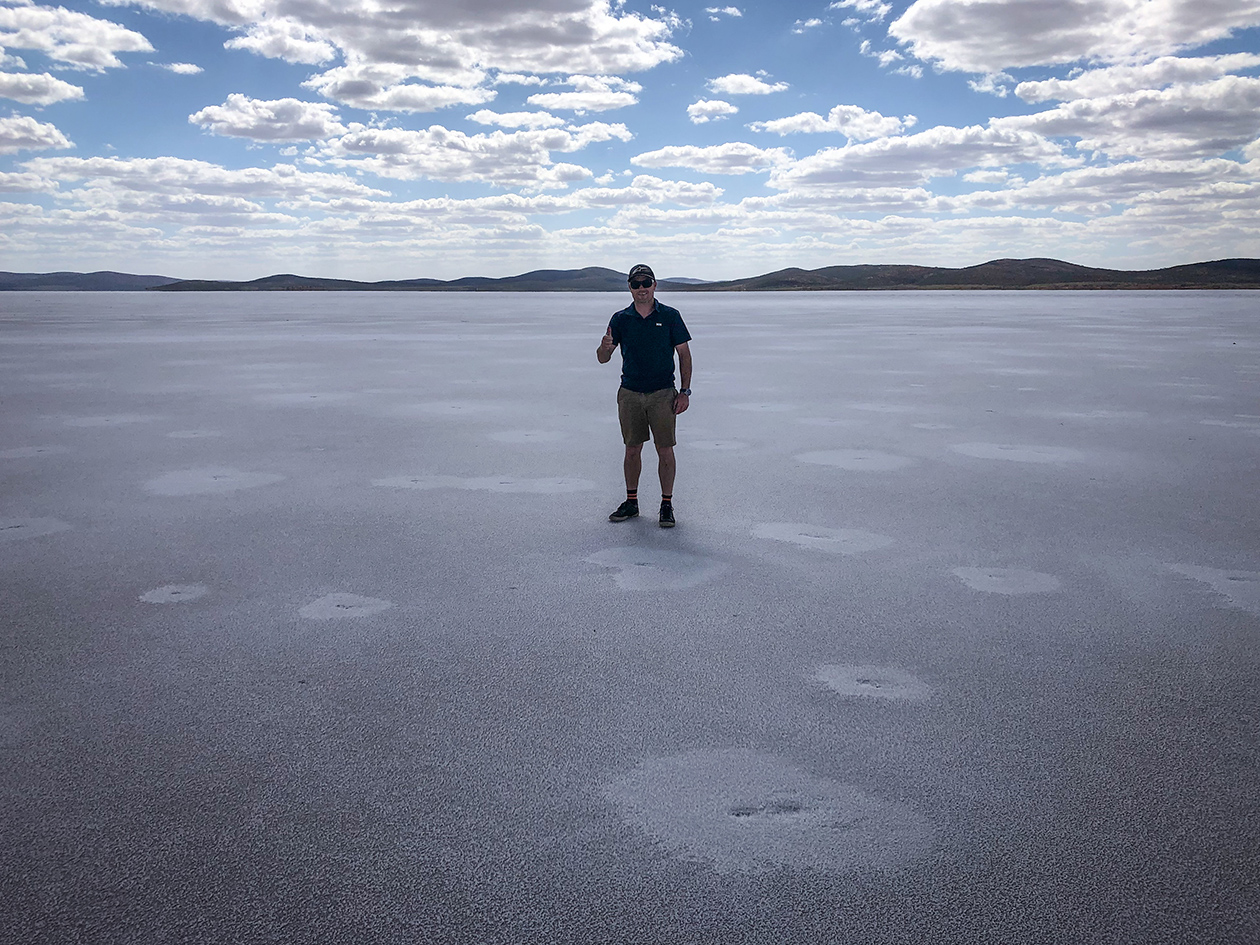 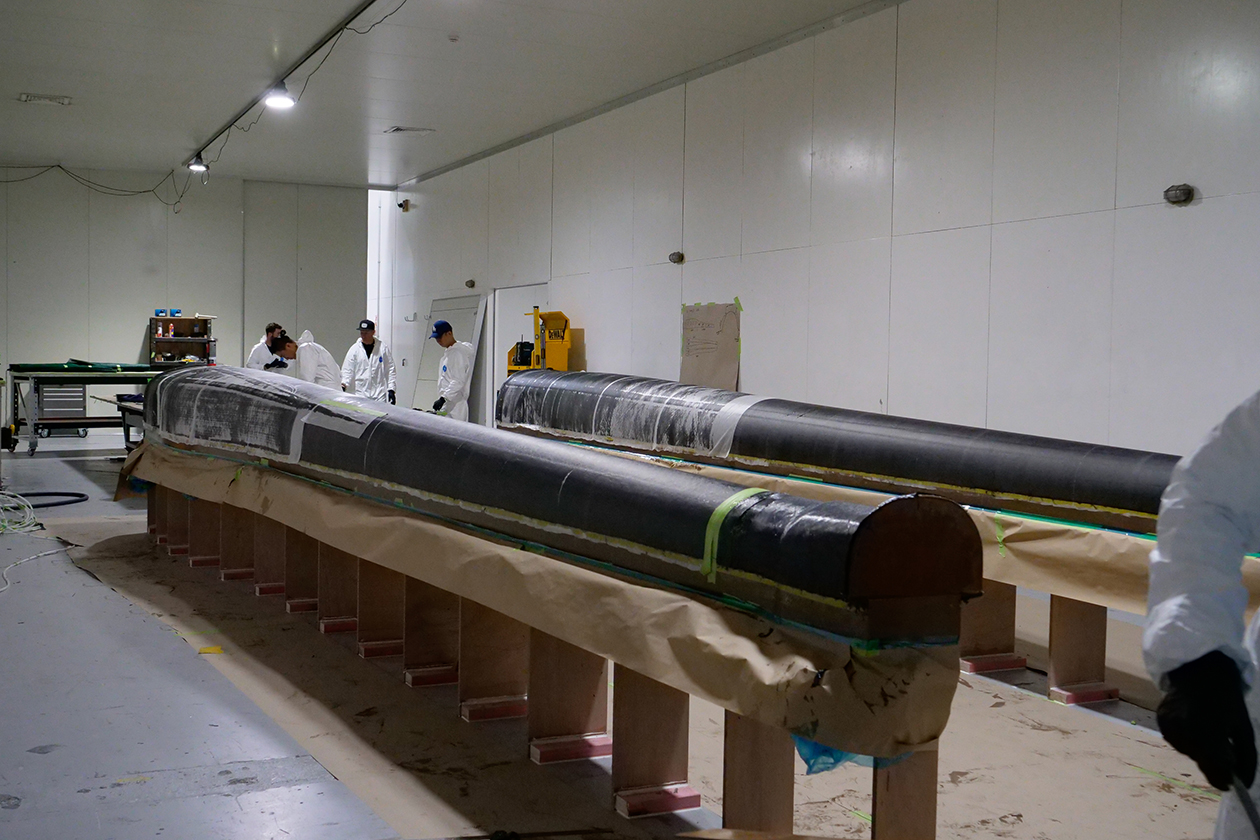 Emirates Team New Zealand has always commissioned external contracts to keep the design team sharp and engaged during these periods.

So, when the independently funded project to attempt to beat the Wind Powered Land Speed World Record emerged, it was not hard to find willing designers, engineers, and shore crew to put their talents to the test. From being the fastest on the water of the America’s Cup to hopefully being the fastest on land.

The speed record attempt has been a common point of discussion for several years between Ashby and ETNZ CEO Grant Dalton, who has a long-held interest in such a record shot.

“The wind-powered land speed record is something I have always been interested in, so when bringing a design challenge like this into ETNZ, I knew it would be beneficial on a number of fronts to keep the technicians and the innovators of the organisation engaged during a downtime with new, complex technical issues to solve with a cool project,” said Dalton.

Glenn Ashby has been like a cat on a hot tin roof, on the end of dozens of Zoom calls back to the Emirates Team New Zealand base. Unfortunately, he’s been unable to re-enter New Zealand for the past ten months.

“I have never spent so much time on the computer as I have this past year,” explained Ashby. “Basically, from the point that Dalts said, let’s look at it after the finish of AC36, we have been all go.

“The first job was a two-week in-depth feasibility study to ensure enough of a global understanding that this was something that could be done positively for ETNZ. It would not impact the team and its America’s Cup objectives financially or resource-wise.”

Out of the box

Out of the box