In a move that sees two of the world’s most high-profile large yacht shows now owned by a single company, London-based Informa Exhibitions has acquired three of the largest and most influential yacht shows in the US from Active Interest Media (AIM).

FLIBS is the largest on-water yacht show in the world, with 100,000 attendees, 1,300 exhibitors and over 1,200 boats on display each year in November. The show brings as much revenue to the city as the Superbowl, it has been claimed.

Much like the Monaco Yacht Show, FLIBS draws many of the largest and most high-profile superyachts in the world to its docks each year. However, it is also a more diverse event in that it also displays smaller yachts, power boats and sport fishing vessels, whereas the Monaco show has a focus on superyachting. 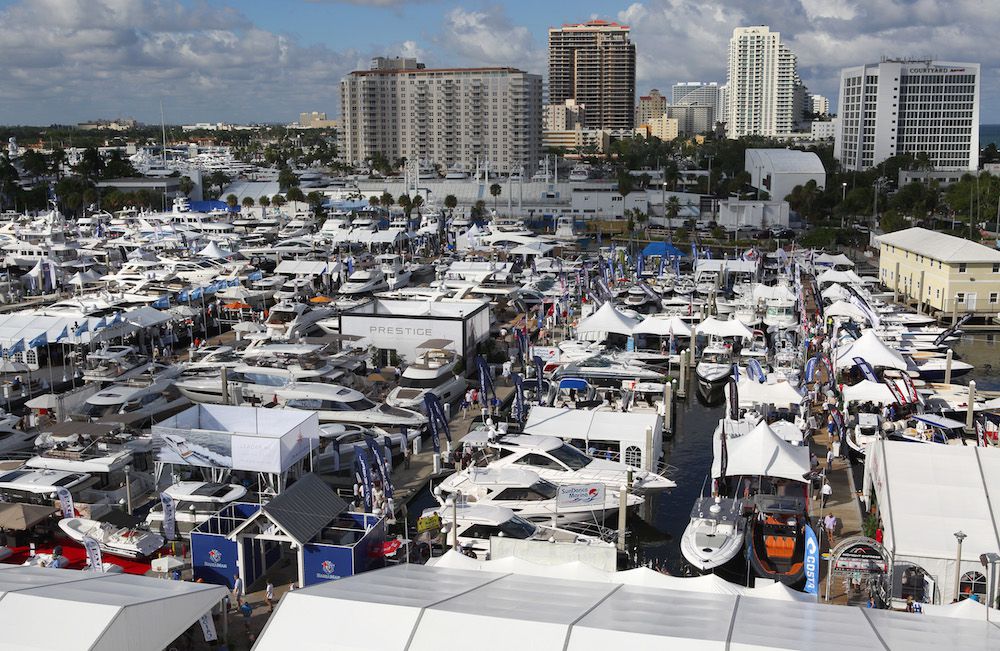 Efrem “Skip” Zimbalist III, Chairman of AIM, commented on the sale of the company’s events:

“We can think of no better company than Informa Exhibitions, with its global resources, to focus on the continued growth and success of these excellent boat shows while continuing to exceed the expectations of their exhibitors and attendees.”

Zimbalist will remain involved through the transition process in an advisory capacity, while it has been confirmed that the rest of the current US-based team will continue with the company going forward. Charlie McCurdy, CEO of Informa Exhibitions, confirmed that no major changes are anticipated in 2017 for the Fort Lauderdale or Palm Beach events, including dates and locations, adding: “This is a major investment for Informa Exhibitions in the yacht/boating segment and we will take the time needed to assess all five shows in terms of their current operations as well as future growth opportunities.” 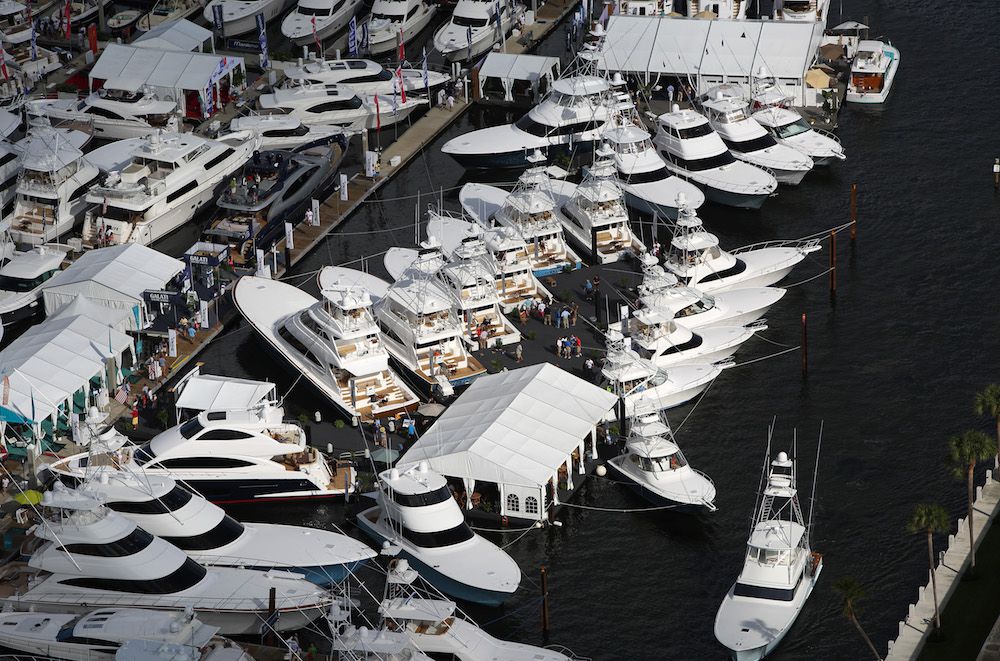 Technically, YPI has operated FLIBS while it is actually owned by the Marine Industries Association of South Florida (MIASF), a regional industry organisation. McCurdy confirmed that the MIASF still owns the show, and that it will be closely involved with the transition process from YPI to Informa Exhibitions.

When asked if there would be any likely changes in branding of the shows to be more in line with the Monaco Yacht Show, McCurdy confirmed that the events would be keeping their own identities.

“We are looking at the superyacht market from a global perspective,” McCurdy said. “This acquisition further strengthens Informa Exhibitions’ relationship with leading yacht brokers and builders, providing good opportunities for cross promotion and extending customer relationships across platforms and geographies. However, we are also well aware of the geographic and demographic issues involved, and you shouldn’t anticipate dramatic shifts in marketing or branding any time soon.”