Ocean Media will be right in the thick of the action as the Official Super Yacht Program Partner. Only a limited number of yachts will be able to purchase the SailGP Super Yacht Flag, exclusively through Ocean Media. It allows them special positioning on the race course, (see RaceMap area coded GREEN) Official Spectator Boats* / Official Super Yachts. Also included in the purchase of a Flag is a personal tour of the Australian Team Base and the chance to meet Tom Slingsby and the Aussie Team, as well as access to behind-the-scenes press conferences.

Actual race area maps and exclusions zones will be made available on sailgp.com/sydney each practice and race day. 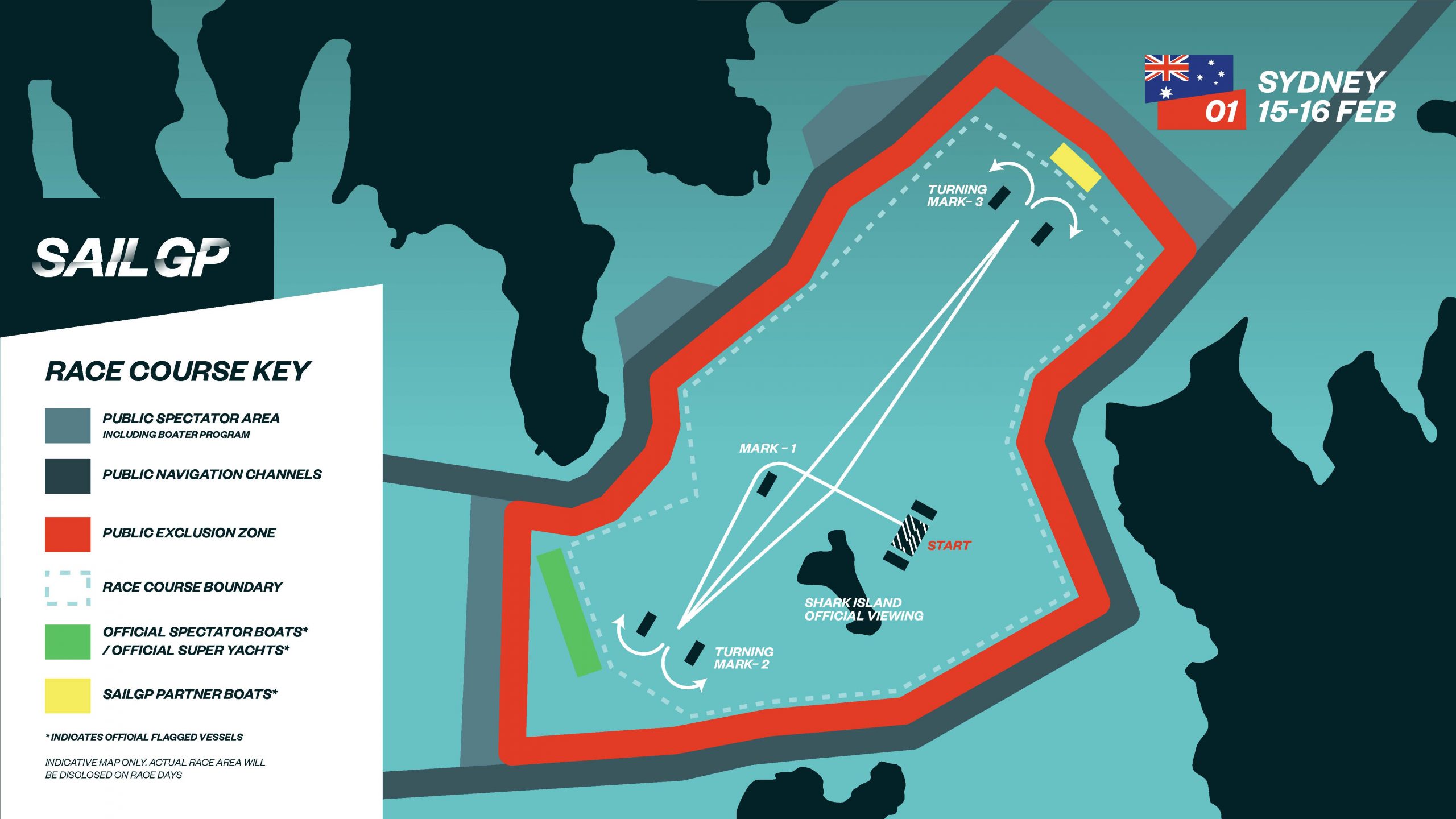 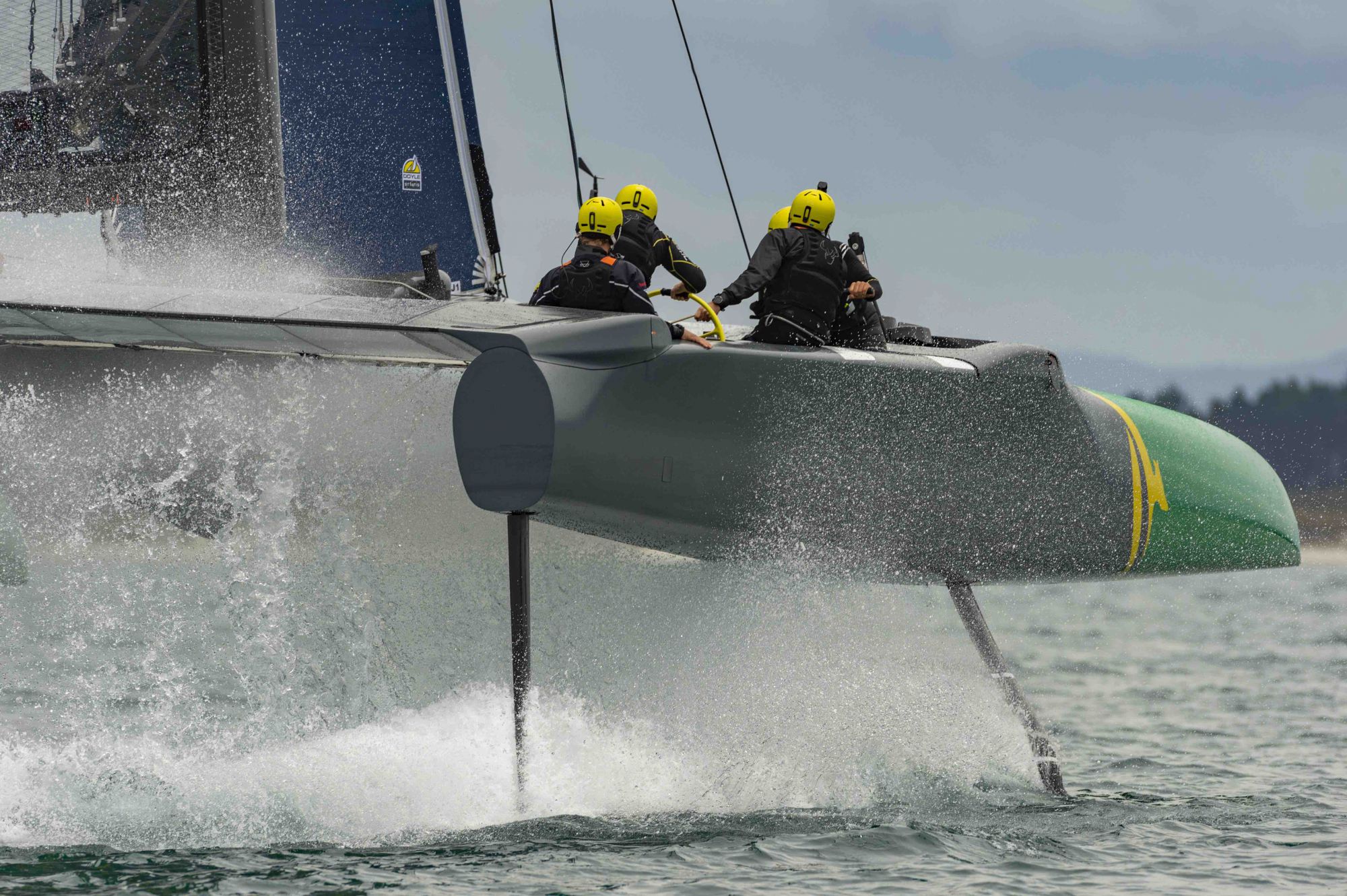 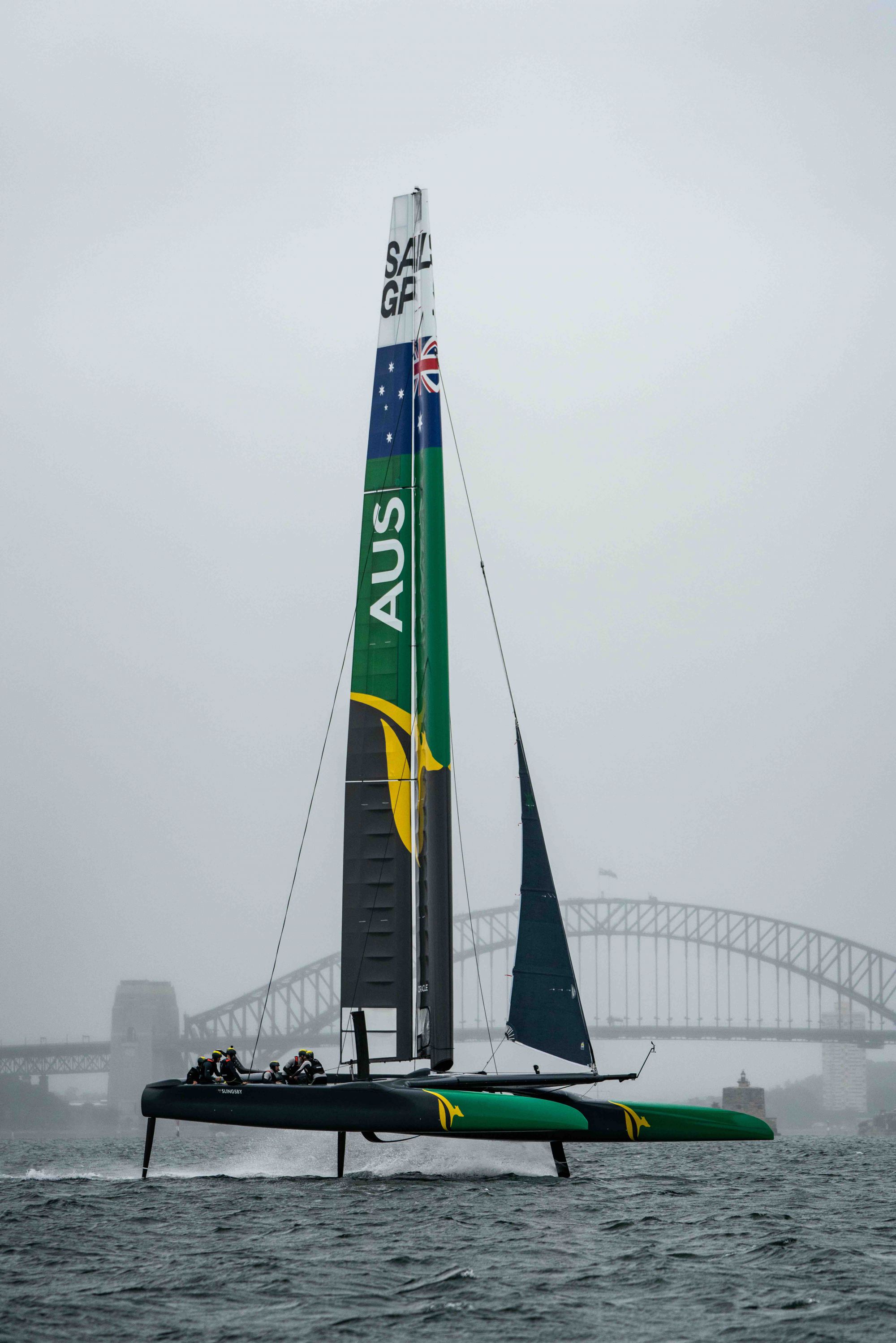 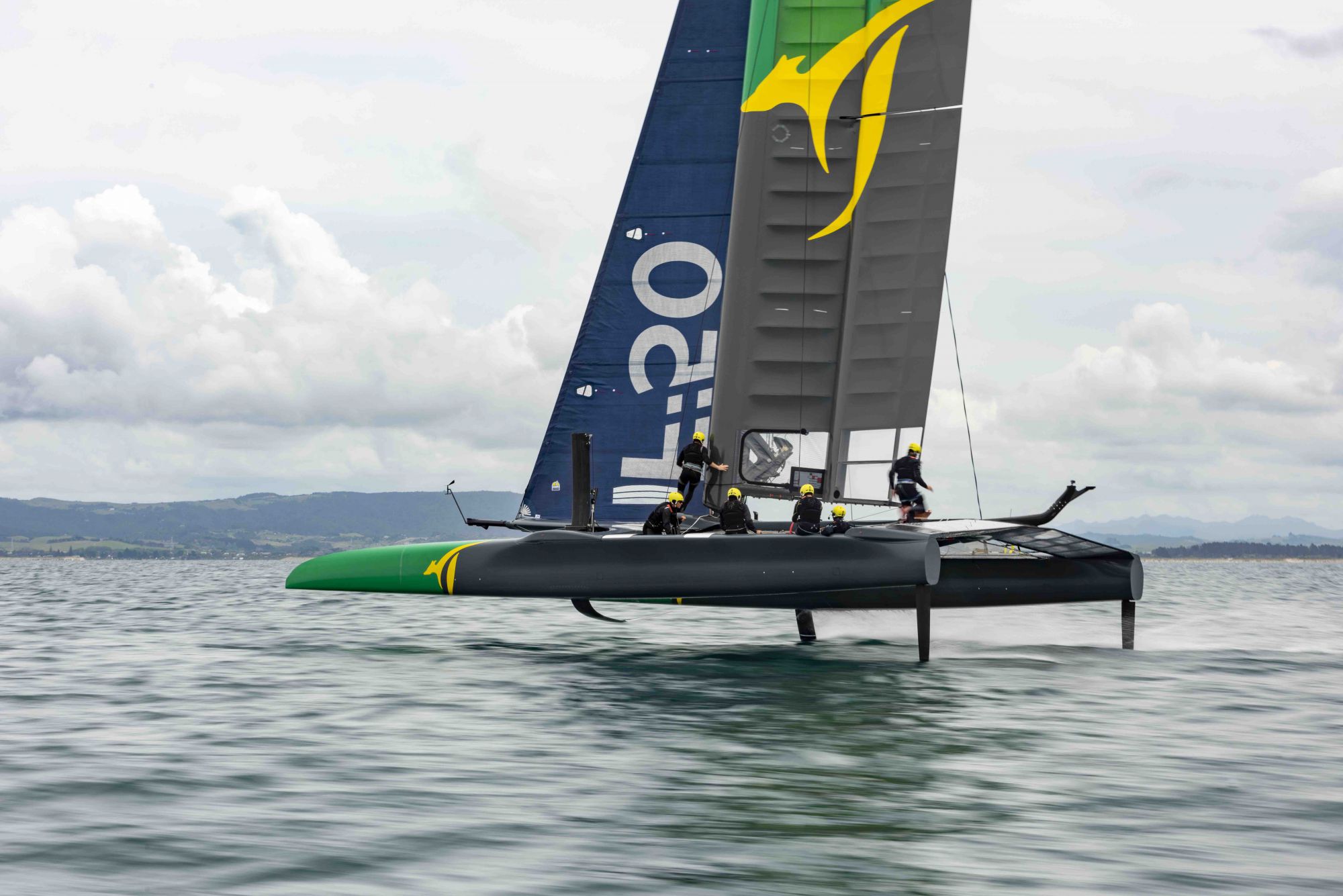 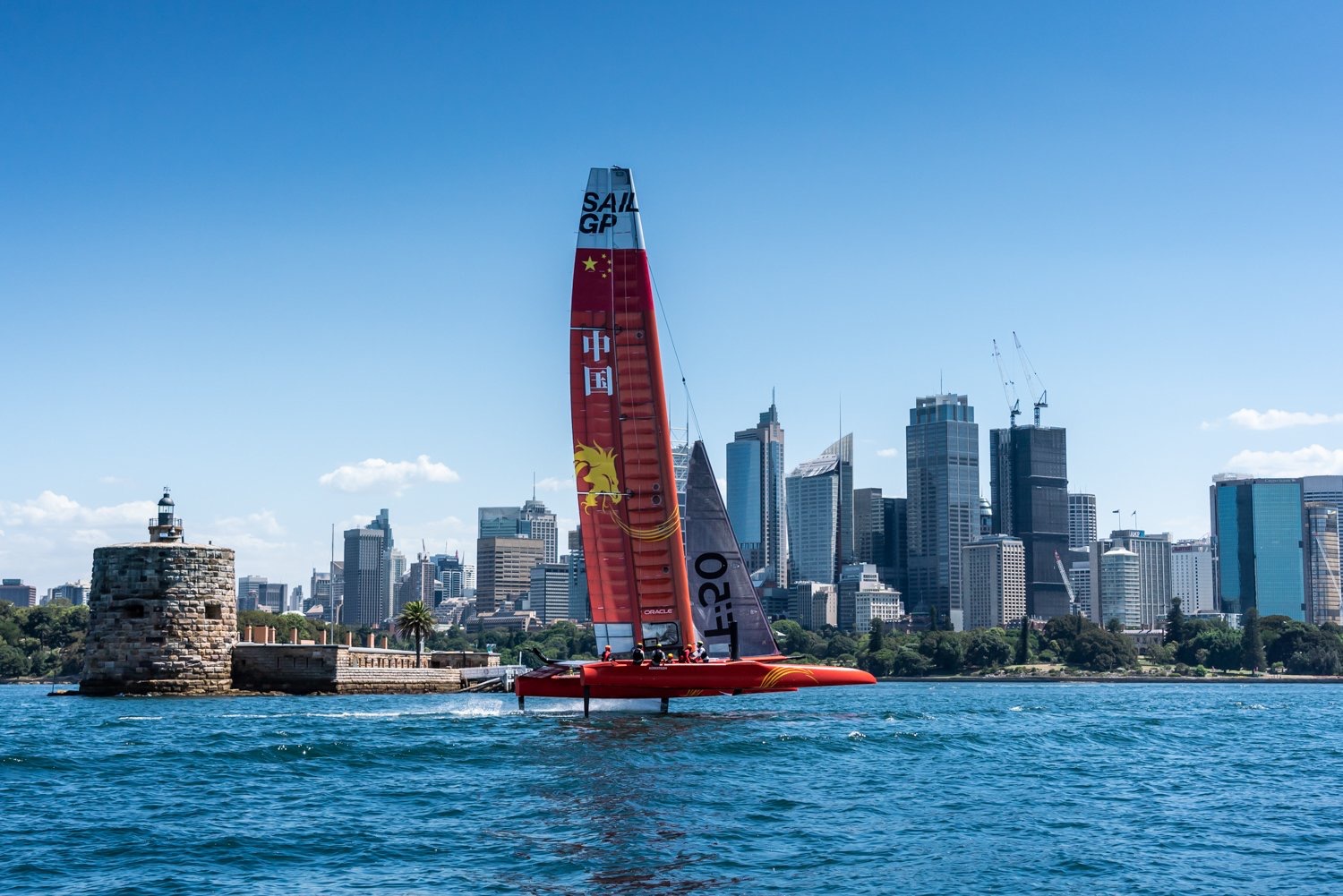 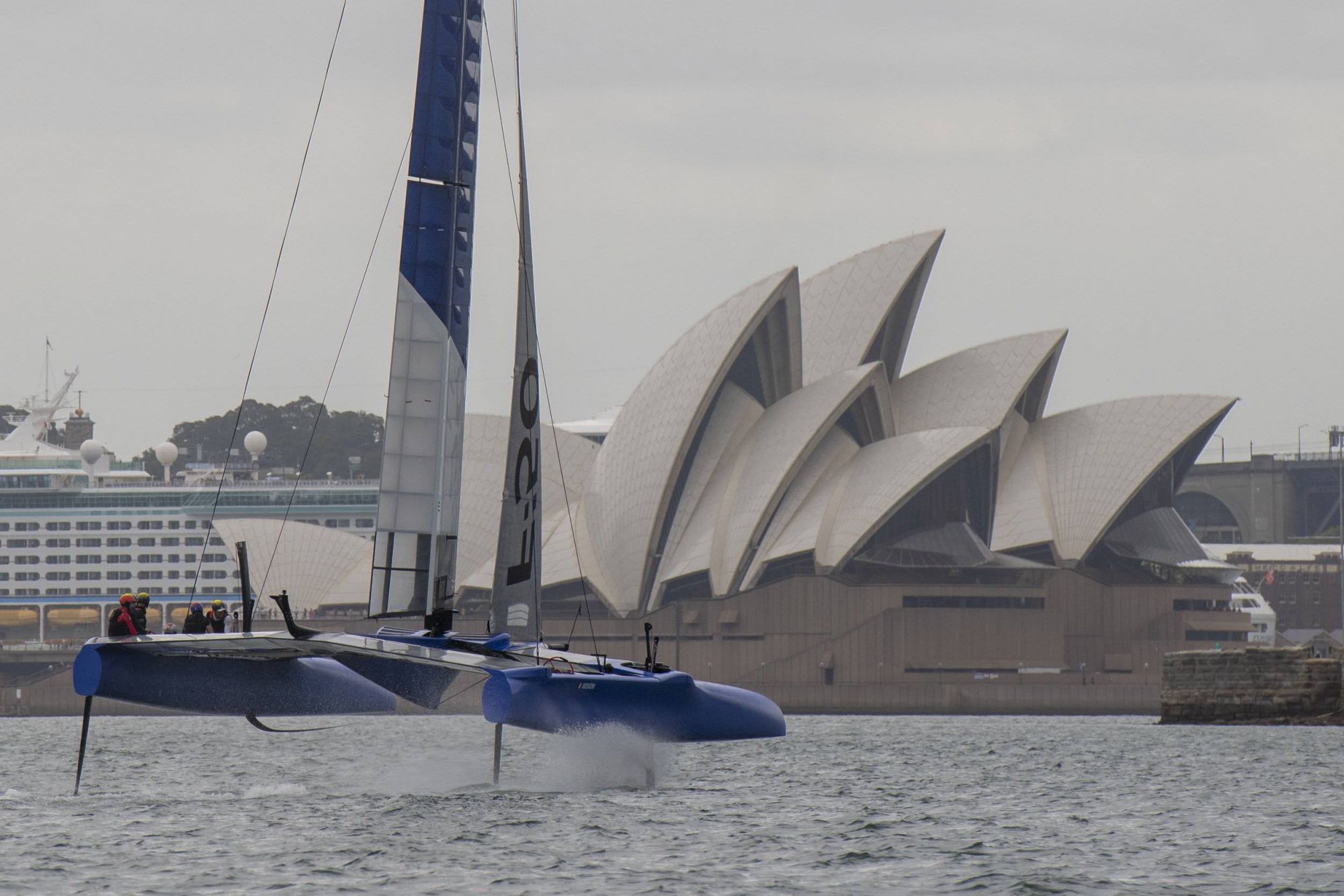 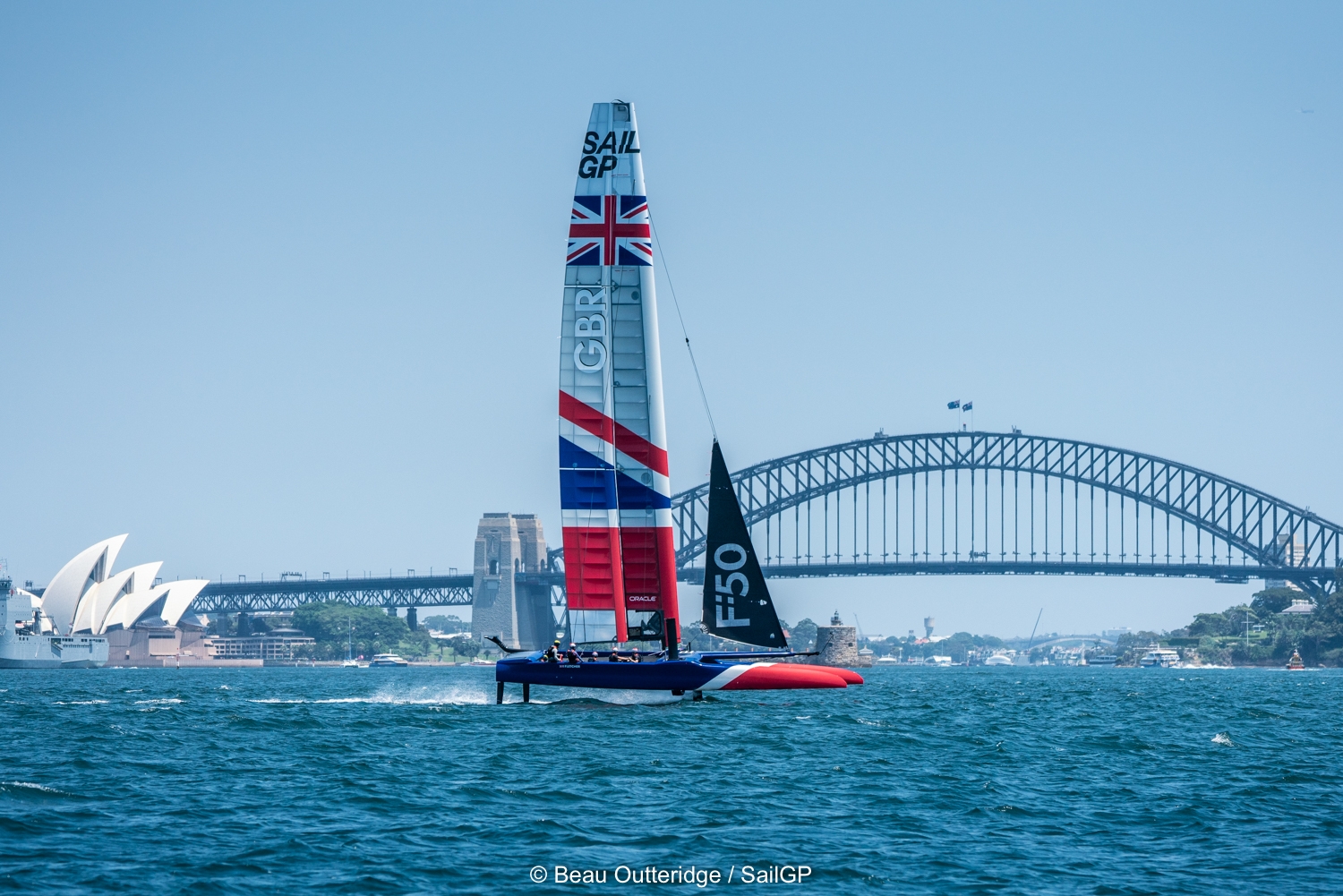 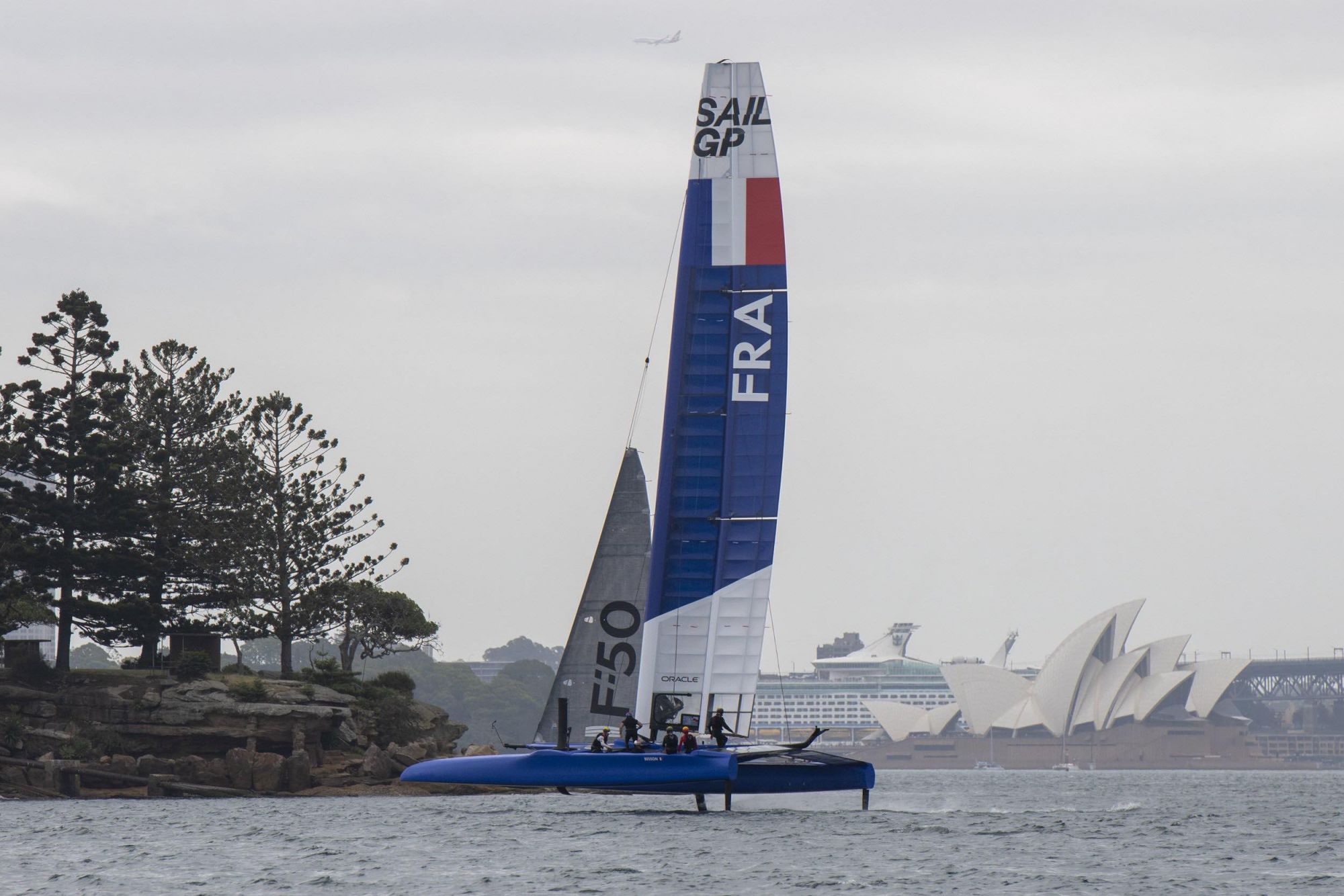 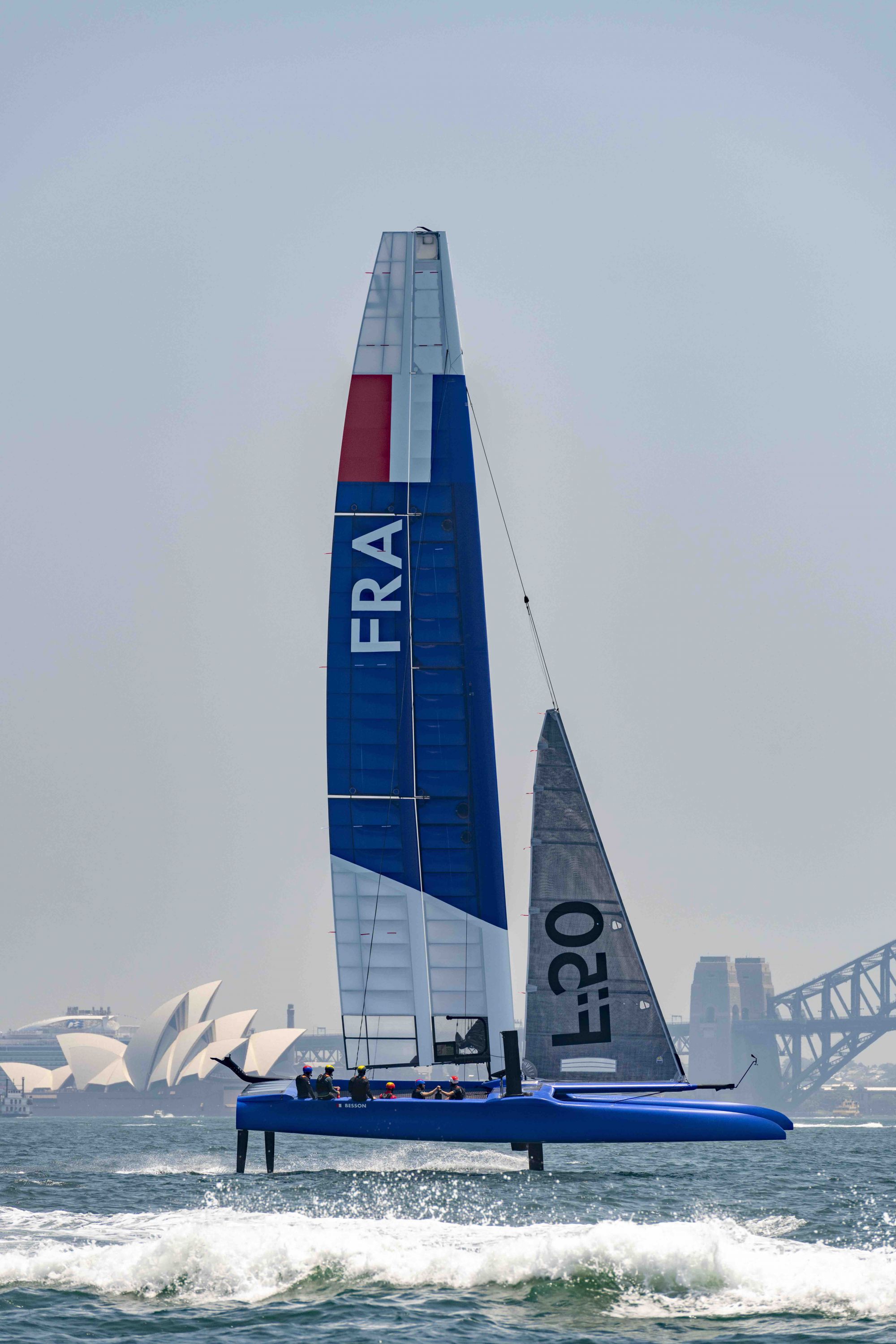 France SailGP Team's F50 is sailed for her second time in Sydney harbour ahead of the first SailGP regatta. 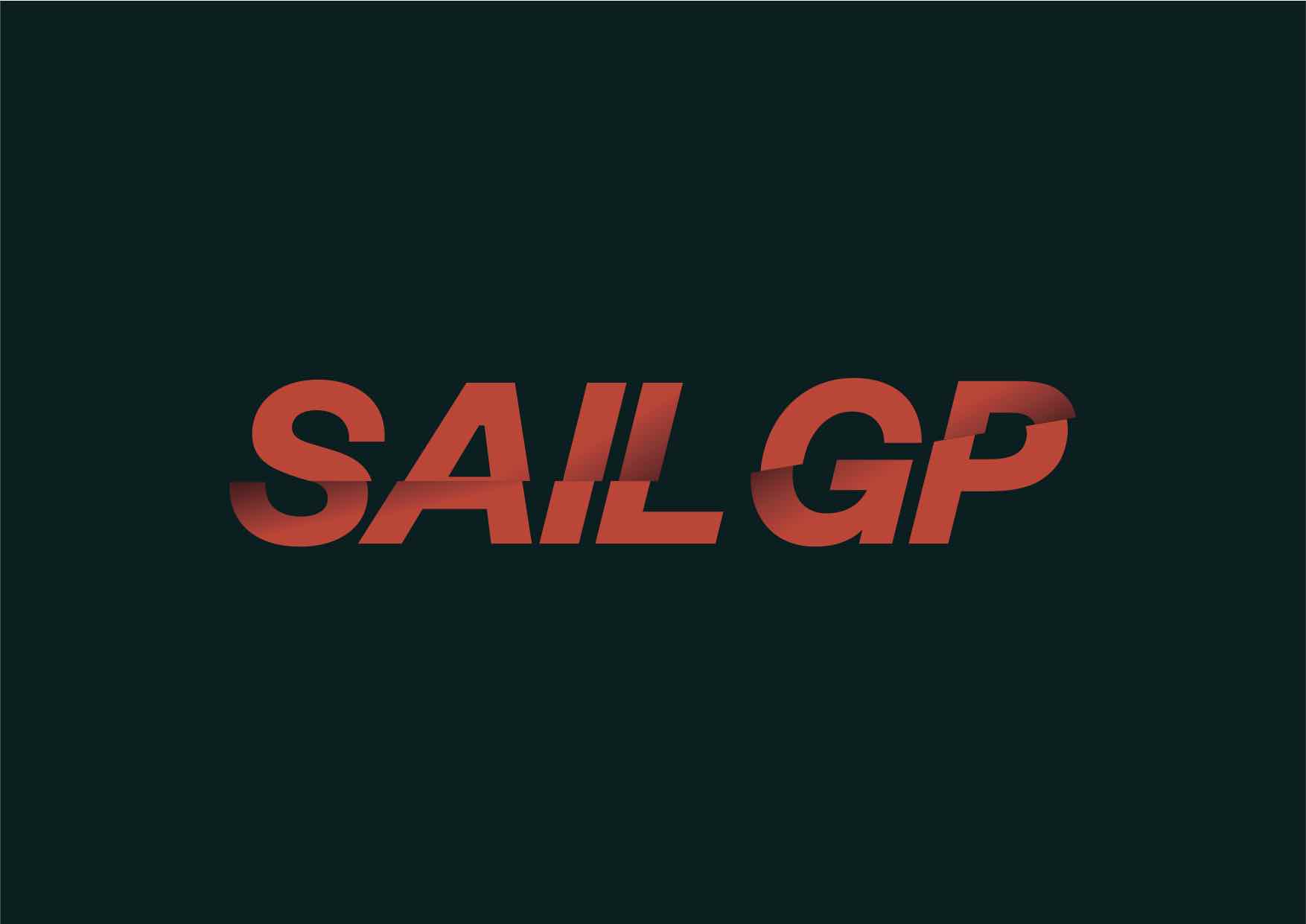 Sydney Harbour will light up with the fleet of six teams, featuring some of the best young talents in the sport, with more than a few accomplished veterans sprinkled across the crew lists as well.

With a strong nationality component to the circuit, many of the sailing teams are 100 percent national and feature Olympic stars, match race tour champions and America’s Cup winners. SailGP is a best-on-best competition and the athletic, hyper-competitive talent pool reflects that ethos. Each sailor will be pushed to their limits and beyond as they seek glory on the top circuit in sailing.

“We are going to have serious rivalries with some countries,” says Slingsby. “Against Team GBR – it’s going to be like the Ashes on water.”

Inshore racing takes place in some of the most iconic harbours around the globe and culminates with a US$1 million winner-takes-all match race.

For further information on how to secure a Flag, please contact: