As “adventure travel” becomes more accessible to the masses, one explorer explains how there are still hidden gems to discover, if you know where to look.

Henry Cookson’s career started out on a corporate path, at Goldman Sachs, until inspiration and perhaps a little madness struck when he and a group of friends entered a 360-mile ski race to the Magnetic North Pole. Further races and expeditions followed, including a Guinness World Record for reaching the Antarctic Pole of Inaccessibility on foot.

The extreme travel bug firmly took hold, and Cookson’s office days became a dim and distant memory as he put this new passion for adventure to work with a business endeavour, Henry Cookson Adventures.

Cookson, his team and a legion of experts now create bespoke luxury travel experiences with logistical challenges that would put the likes of the Secret Service to shame. Think kite-skiing across Arctic ice fields, landing commercial-size private jets on remote Mexican runways or arranging the first manned submersible dive in Antarctica.

Ocean sat down with Cookson to discover what he believes are the next frontiers in luxury adventure travel, why it’s the perfect time to take the plunge on a visit to the RMS Titanic and where intrepid yacht owners should be putting on their bucket lists for a truly out-of-this-world experience. Heli exploring during a yacht expedition to Antarctica in 2012 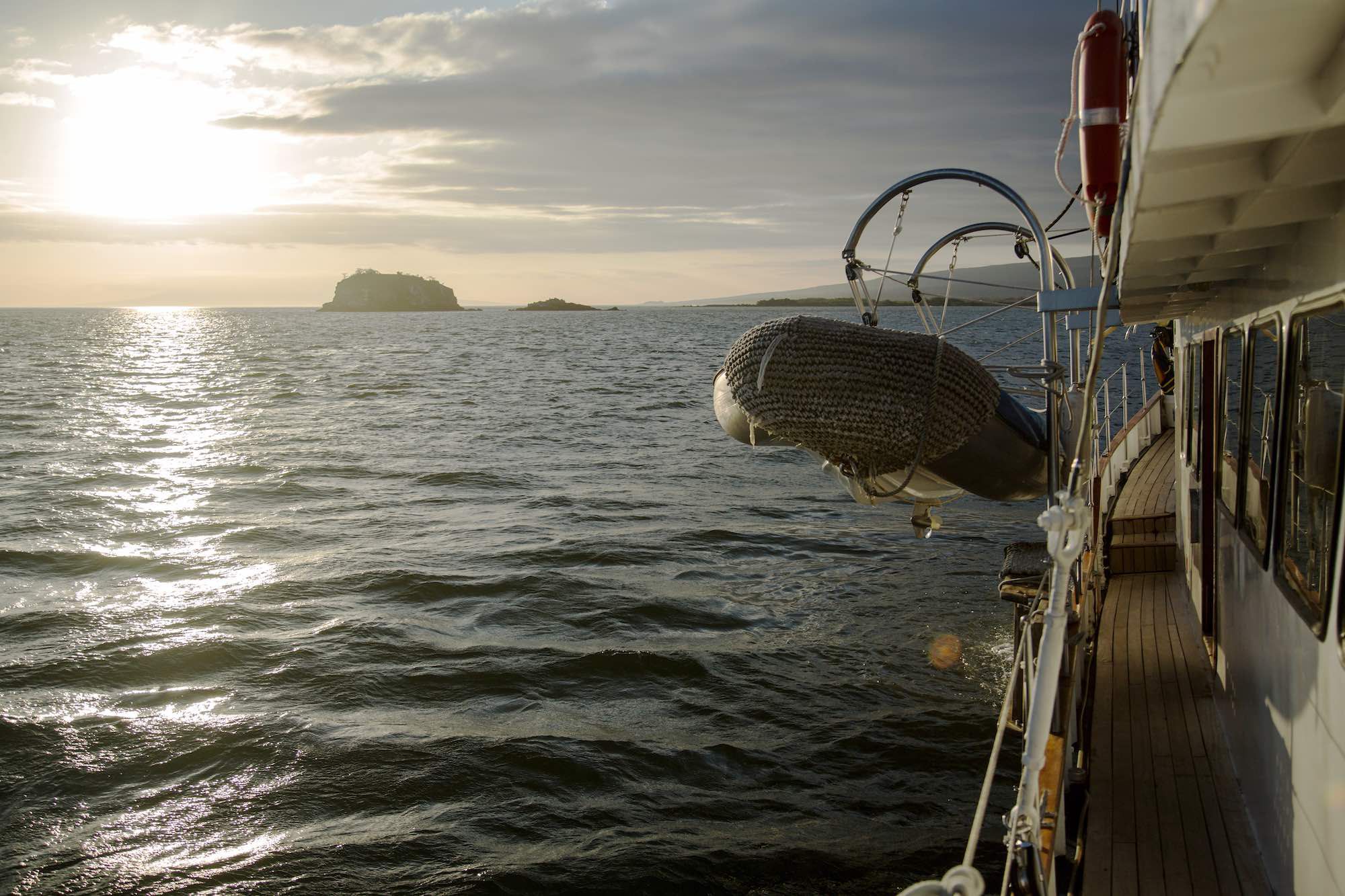 A sunset is never dull at sea 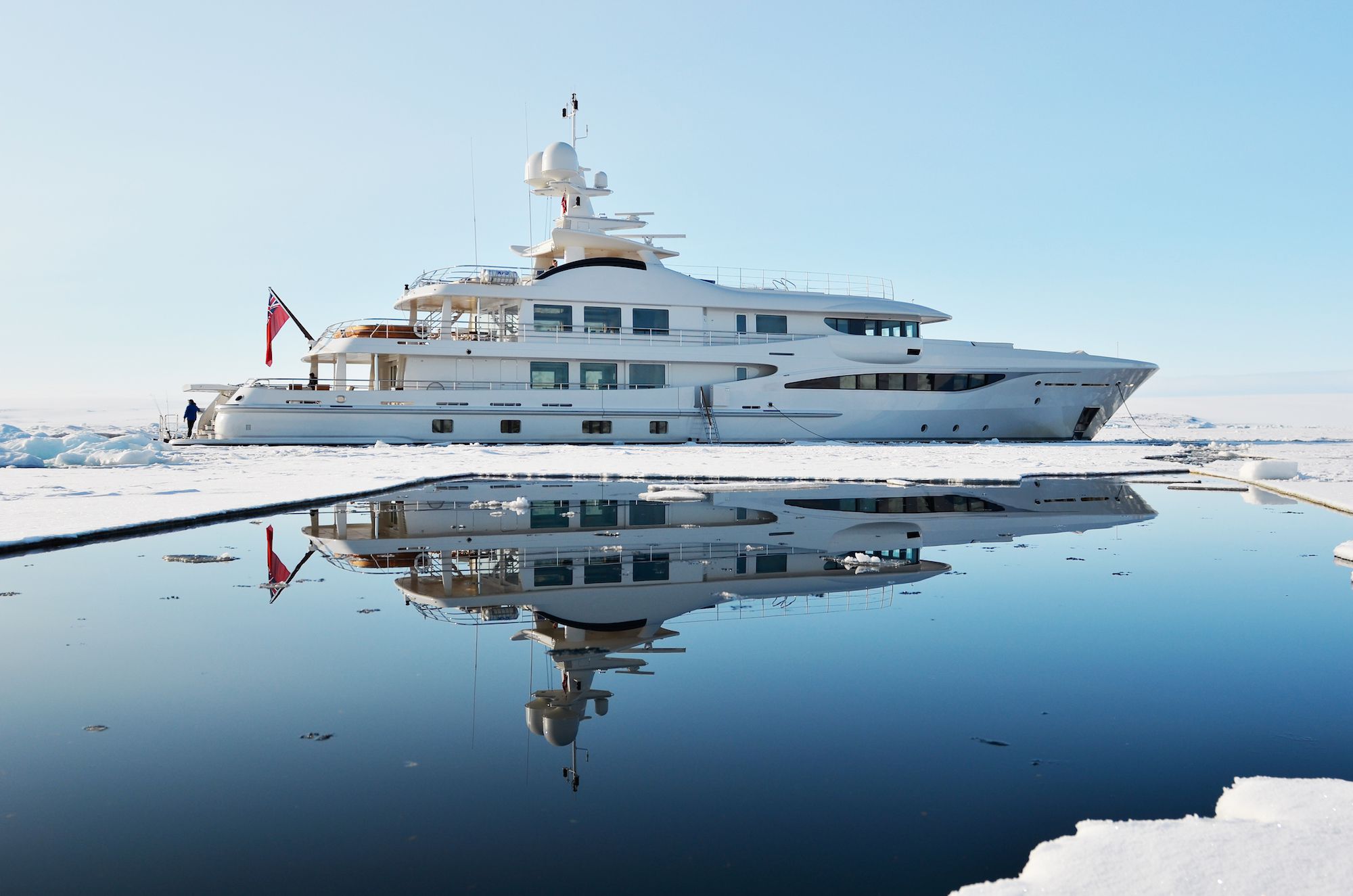 Time to reflect on board 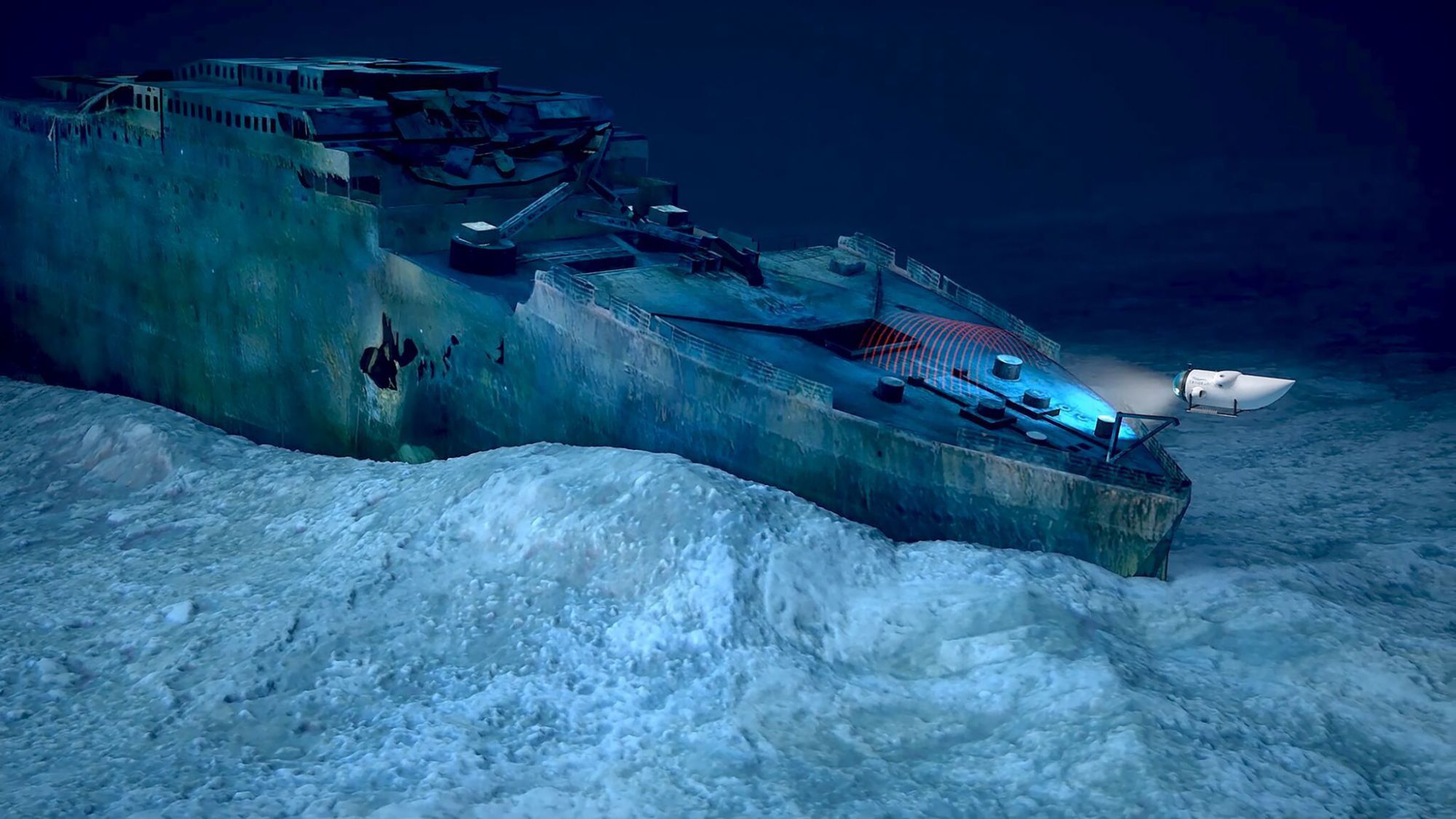 RMS Titanic can now be visited by submarine, for a limited time only 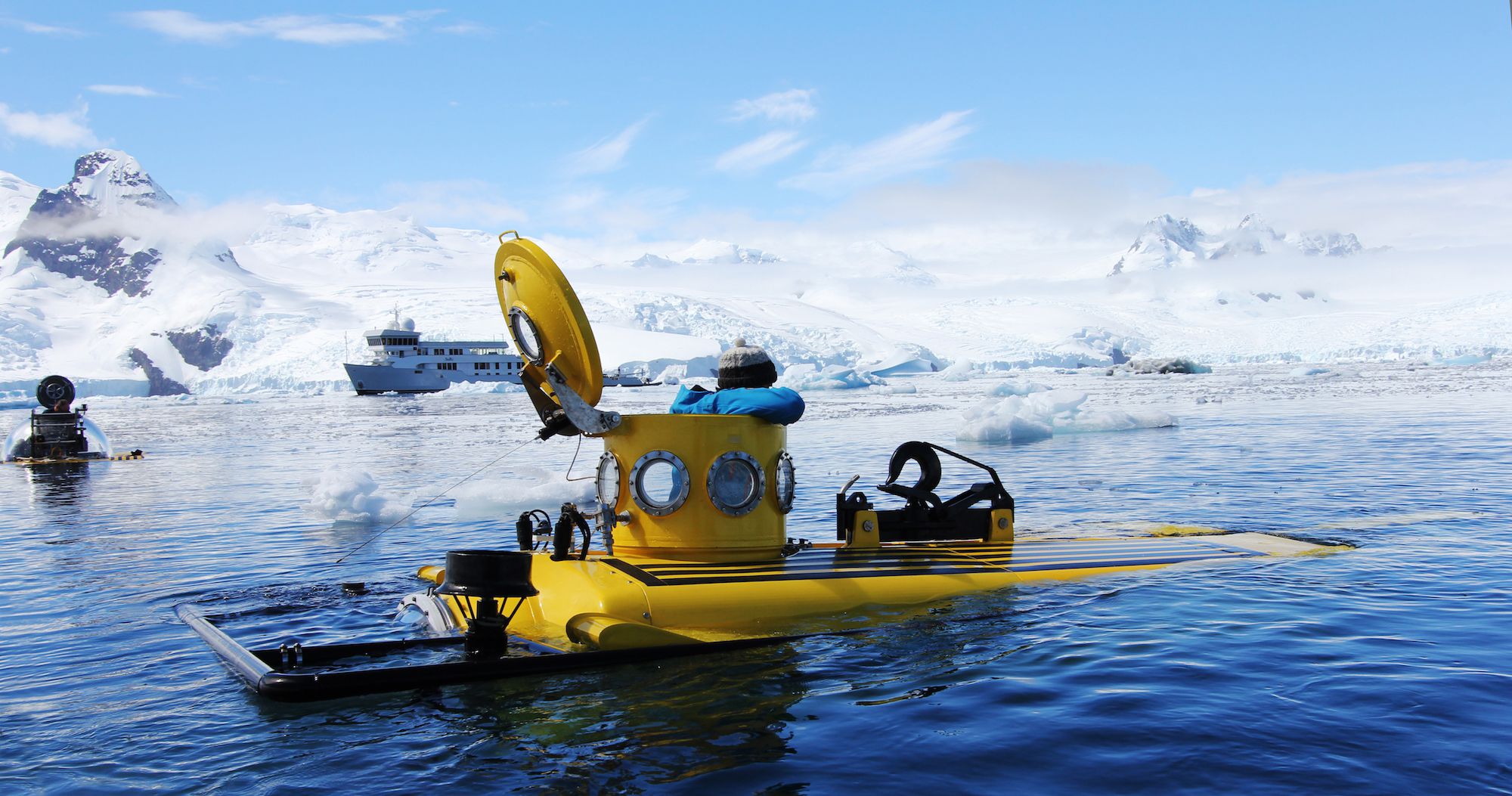 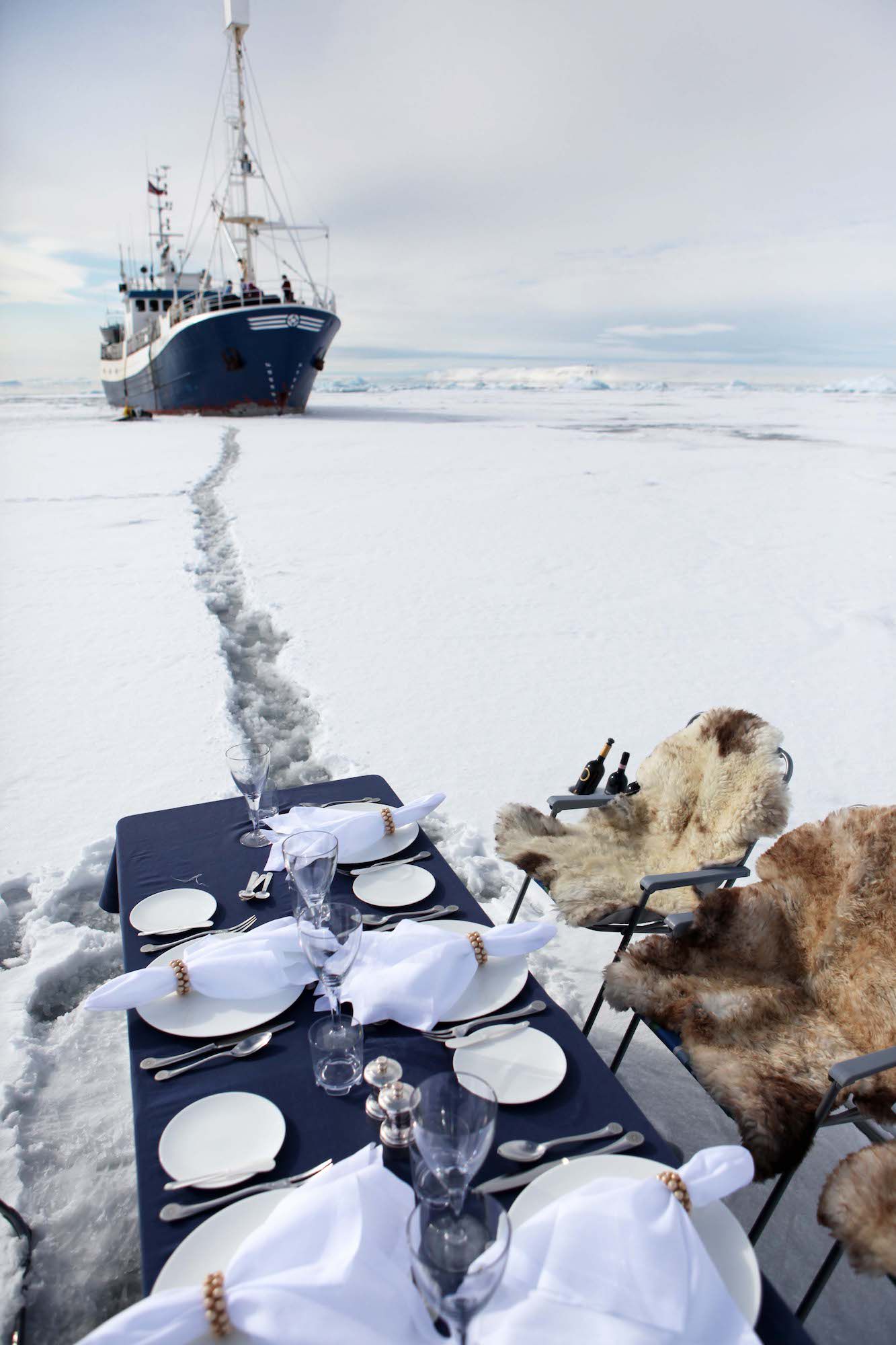 Extreme dining on the polar ice 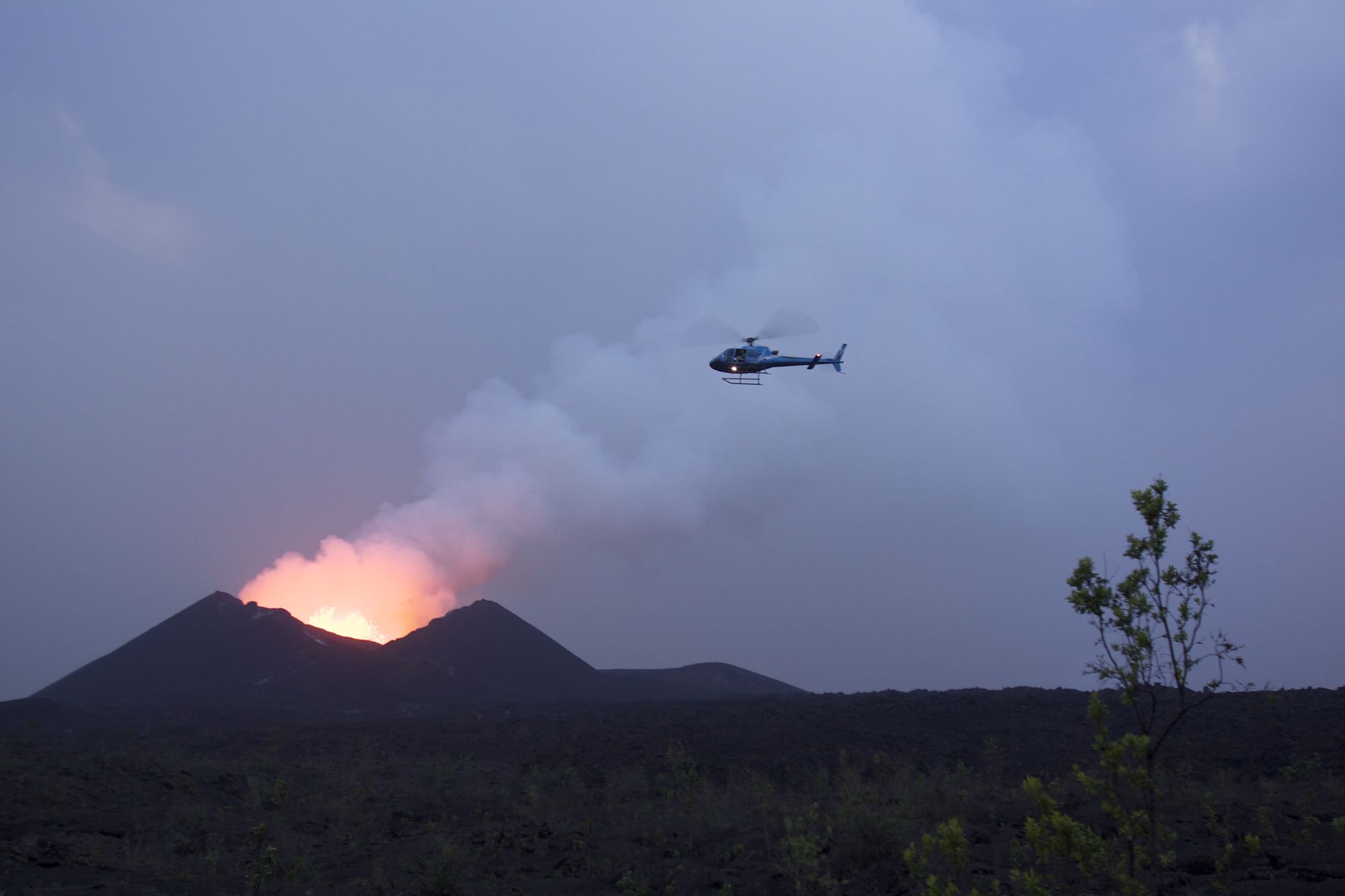 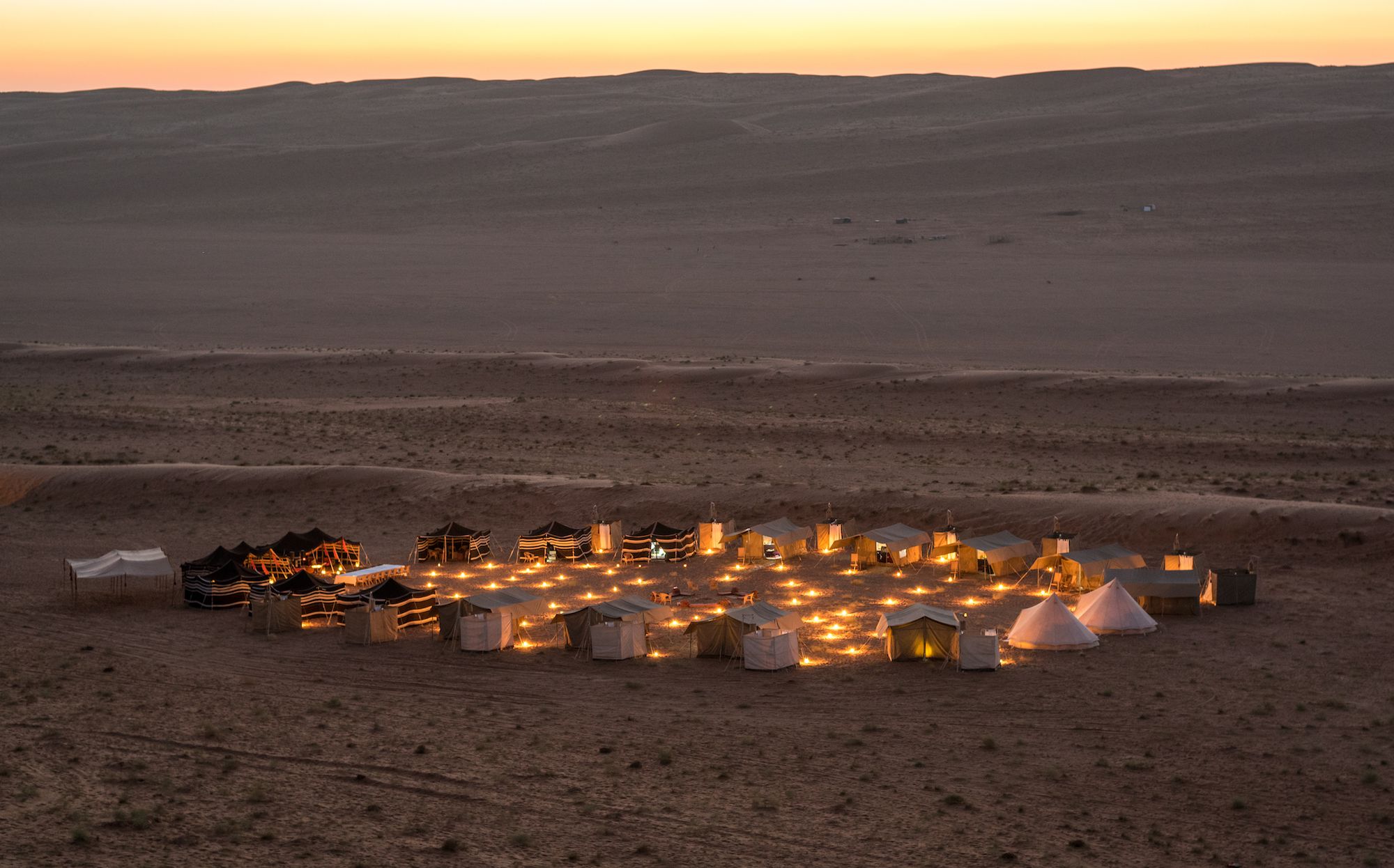 A desert camp at night

Ocean Magazine (OM): How did you start working with yachts in the first place?
Henry Cookson (HK): My childhood summers were spent on the water in Greece, looking out to large yachts moored at the bay, so I’ve always had a passion for beautiful boats and have visited various yacht shows over the years. It wasn’t until 2011 when Henry Cookson Adventures started chartering yachts to clients, with our first major expedition yacht taken to Antarctica just a year later.

OM: What is the definition of an adventure to you?
HC: A journey that excites and inspires someone; adventure is in the eye of the beholder! The key to bringing a destination to life is to interact with the culture and learn its history, rather than simply observing.

OM: You have had some exceptional experiences with superyacht expeditions and exploration in the last few years. Can you outline some of the highlights that were based on yachts?
HC: Watching as minke whales swam under the hull and penguins jumped onto the rear platform of our yacht in Antarctica; mooring off an ash-spewing volcano in the Andaman Islands; relocating juvenile giant tortoises by helicopter into the highlands of the Galapagos; and lowering skidoos onto the pack ice from an icebreaker in Svalbard, which began an epic polar bear sighting mission. 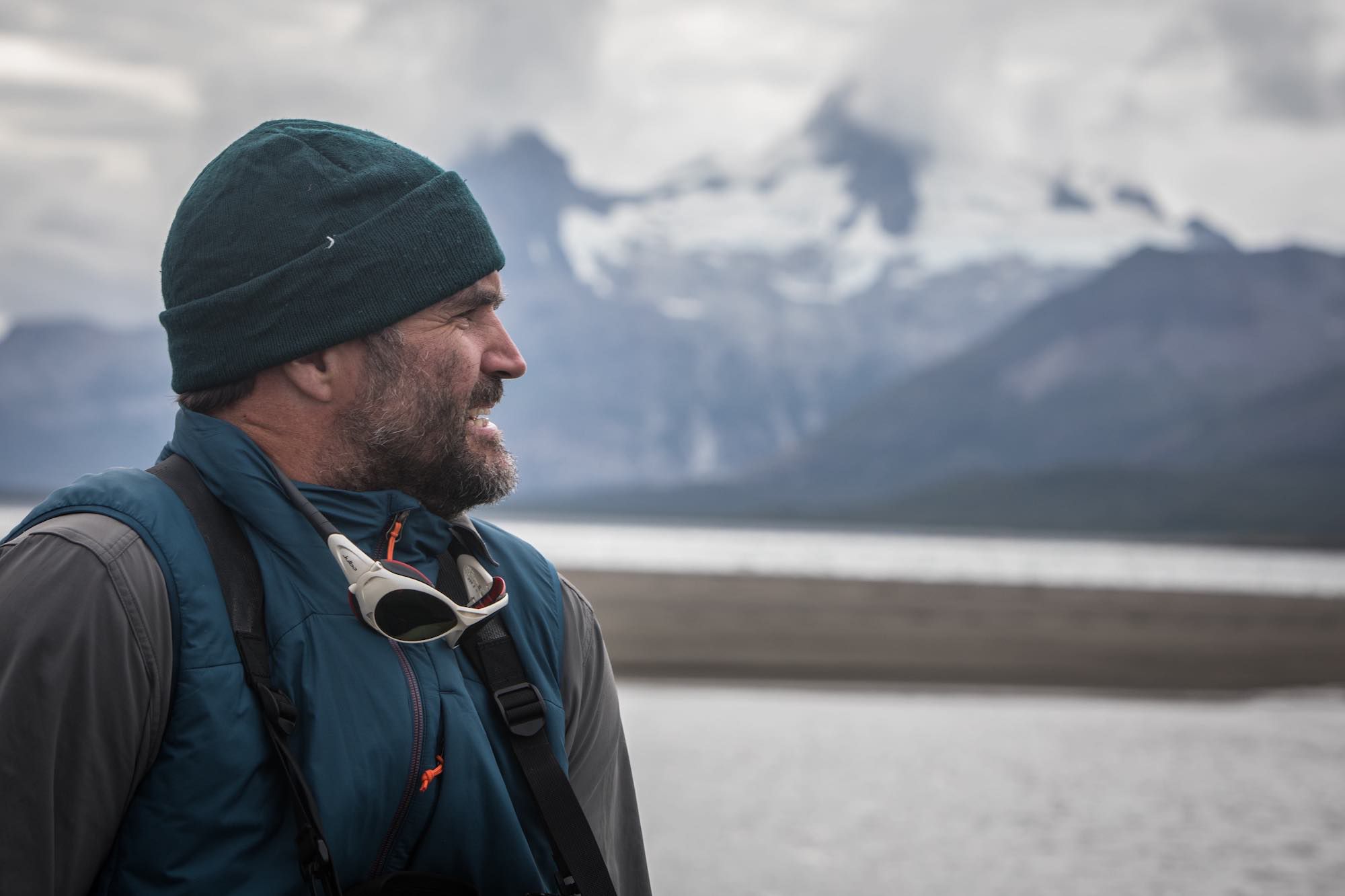 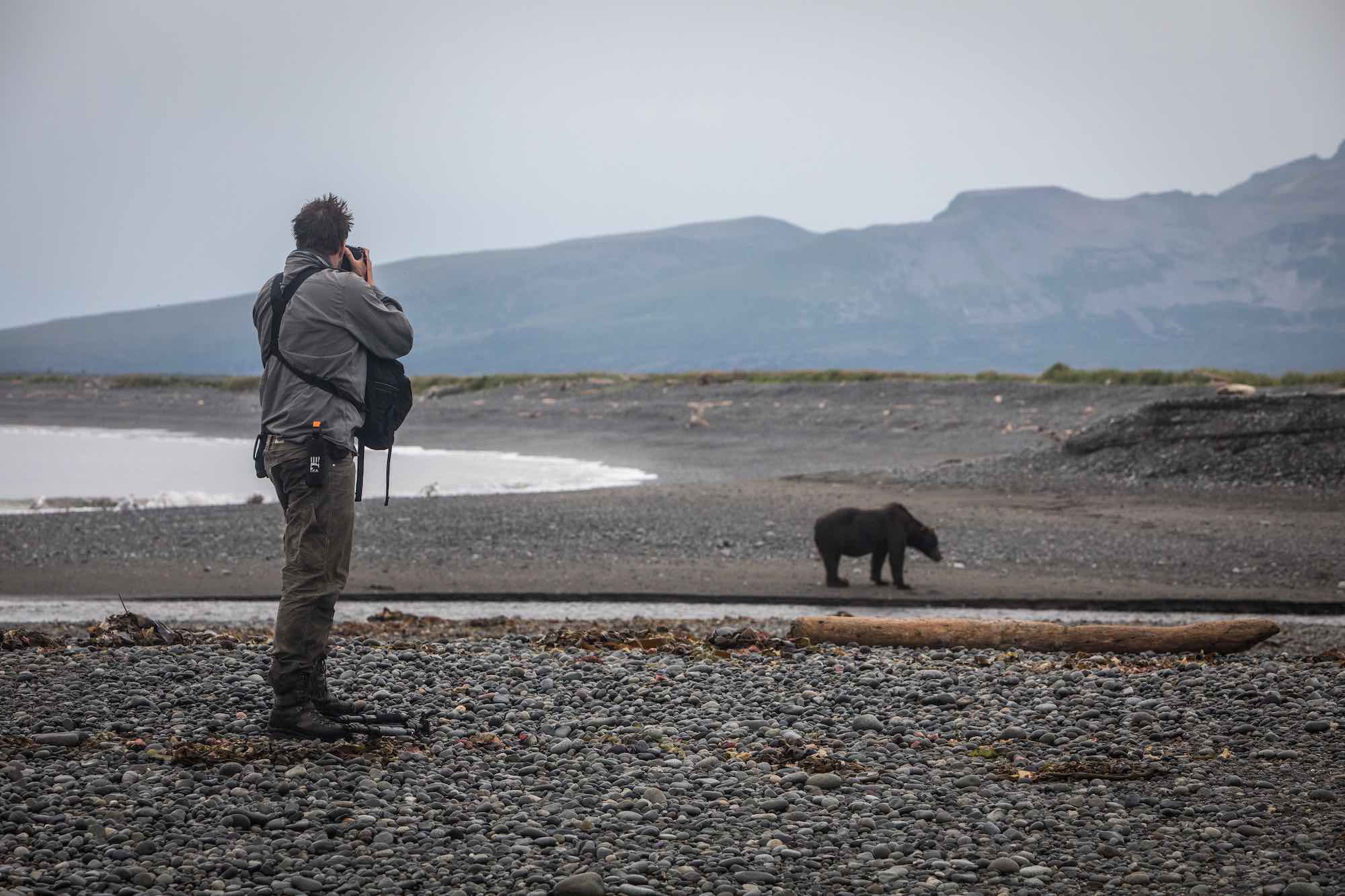 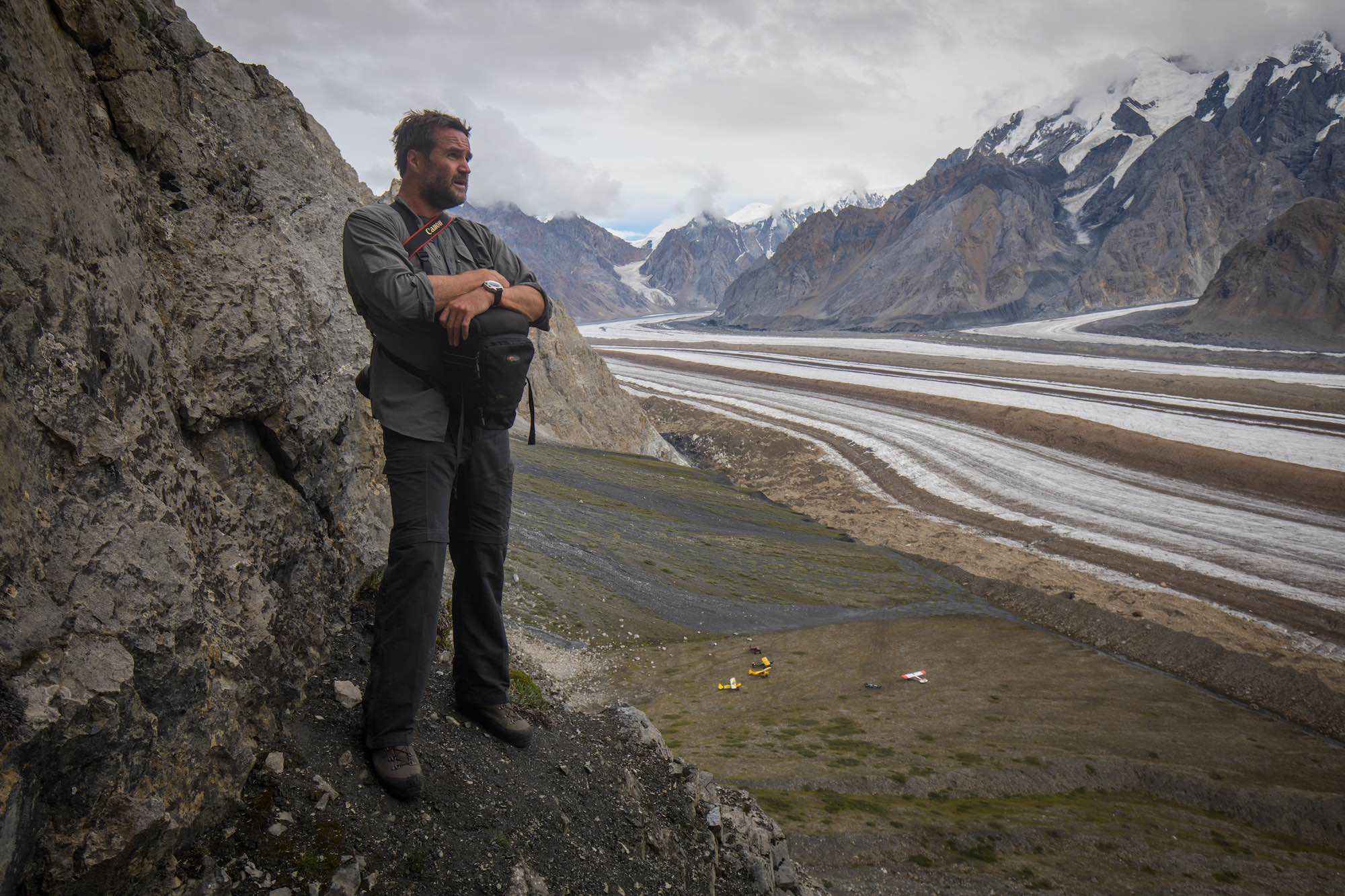 OM: What is the greatest new frontier in yacht travel and why?
HC: Unfortunately, due to global warming, sea ice is receding considerably. This means we are gaining practical access to some of the iciest countries on the planet, in ways that have not been possible before. If given the option, of course we would prefer the world restored to its healthiest state.

OM: What is the one thing you never leave at home when you are going on an expedition and why?
HC: The trip operation manual! The trips we create are painstakingly researched, planned and executed and are therefore extremely complicated. For some of our bigger trips, for instance a multi-yacht adventure with helicopter-assisted operations, we would have a standing pool of experts, guides and crew of 45 to 50 members, with possibly another 30 to 40 on the ground for the duration of the trip.
I would also never leave without my Canon SLR, otherwise my friends wouldn’t believe some of the things I’ve seen!

OM: Are there any places that would be a great stop for owner-operator yachts cruising through Oceania and South East Asia, and why?
HC: Raja Ampat and Palau are two phenomenal locations we have had the pleasure of visiting recently. These stunning collections of islands dot the seascape and are home to an exquisite variety of marine life; perfect for dive trips.
In Micronesia, there are plenty of beautiful destinations you can visit without a permit, however we always suggest collaborating with local expert guides so that you don’t miss out on the real treasures a country has to offer. Some of the most “usual” destinations often have hidden treats that the majority of people easily overlook. 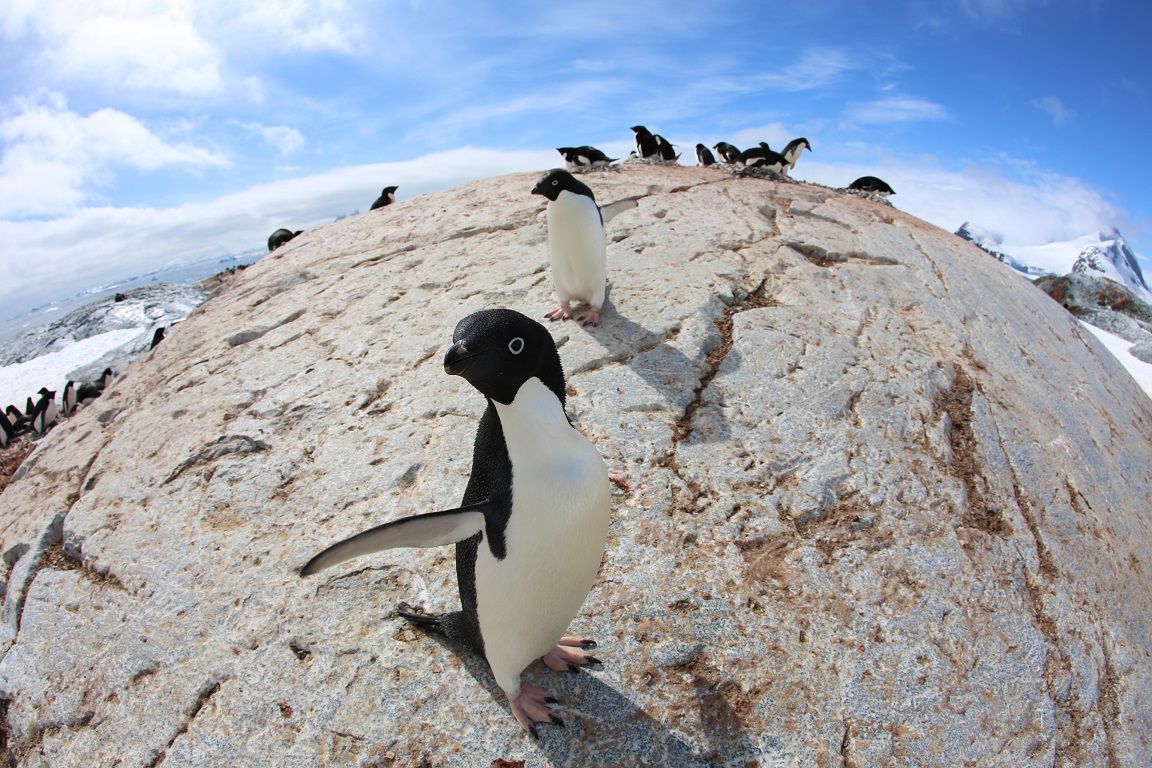 A curious penguin in Antarctica 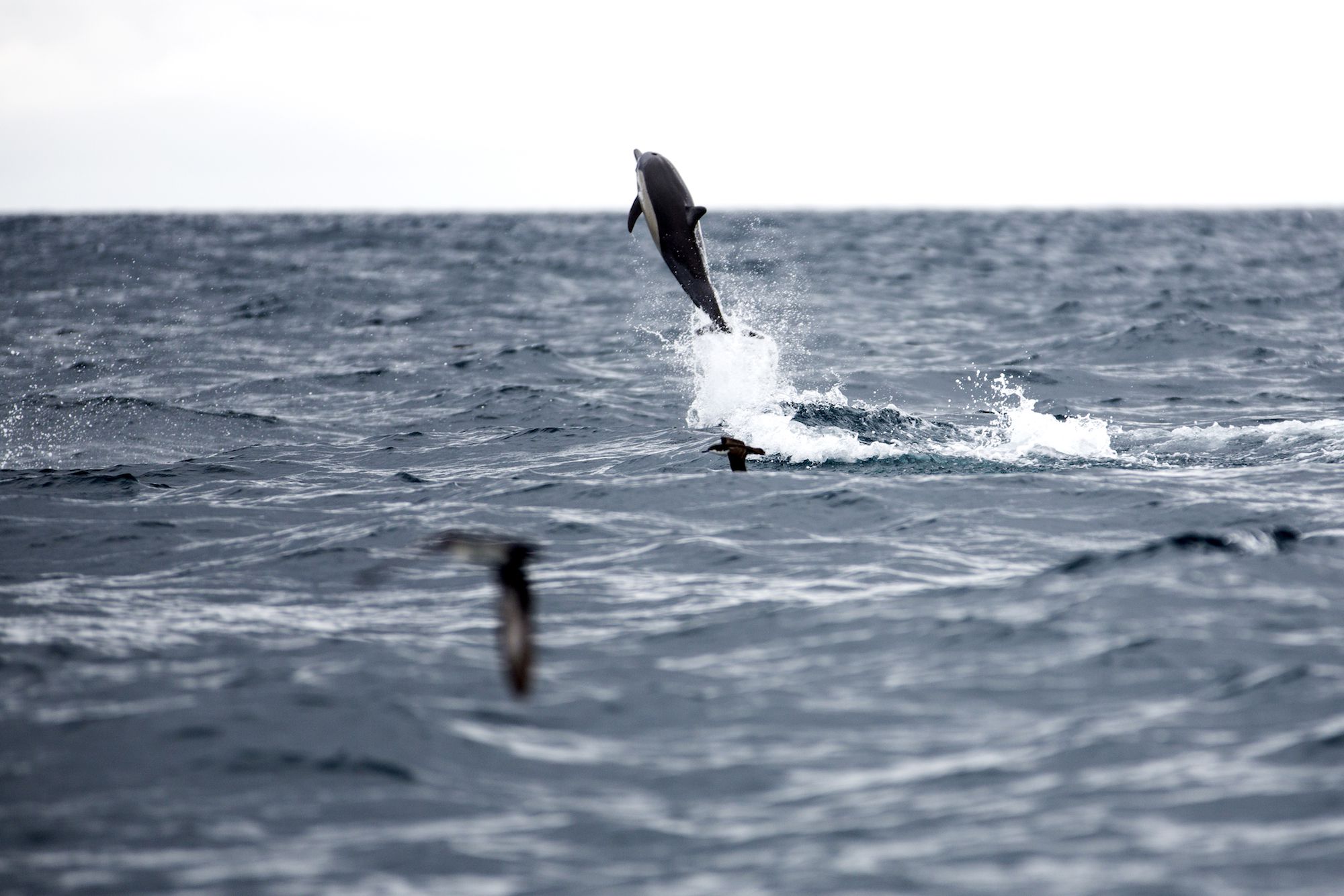 Dolphins put on a show 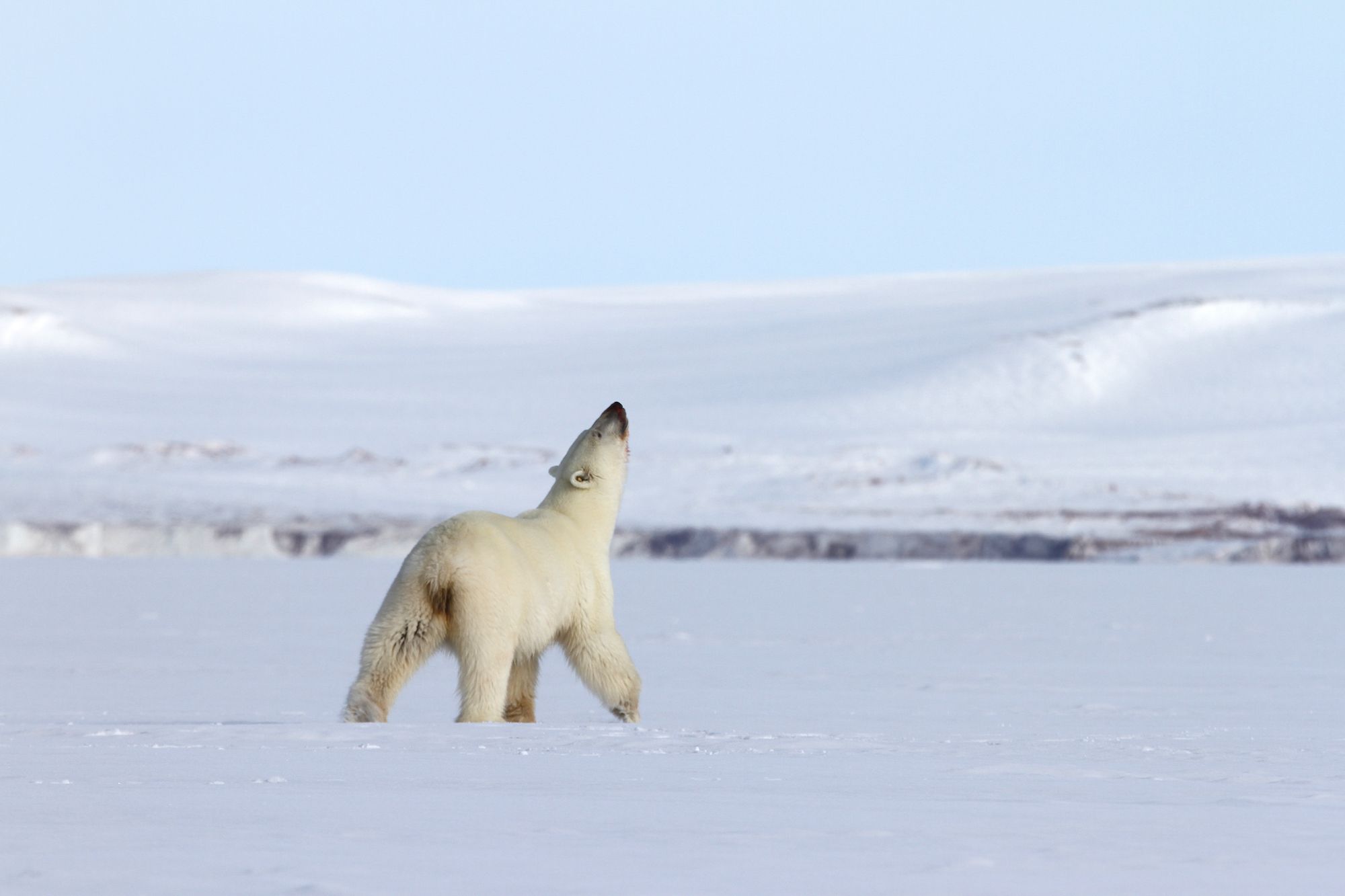 A polar bear searches for its next prey 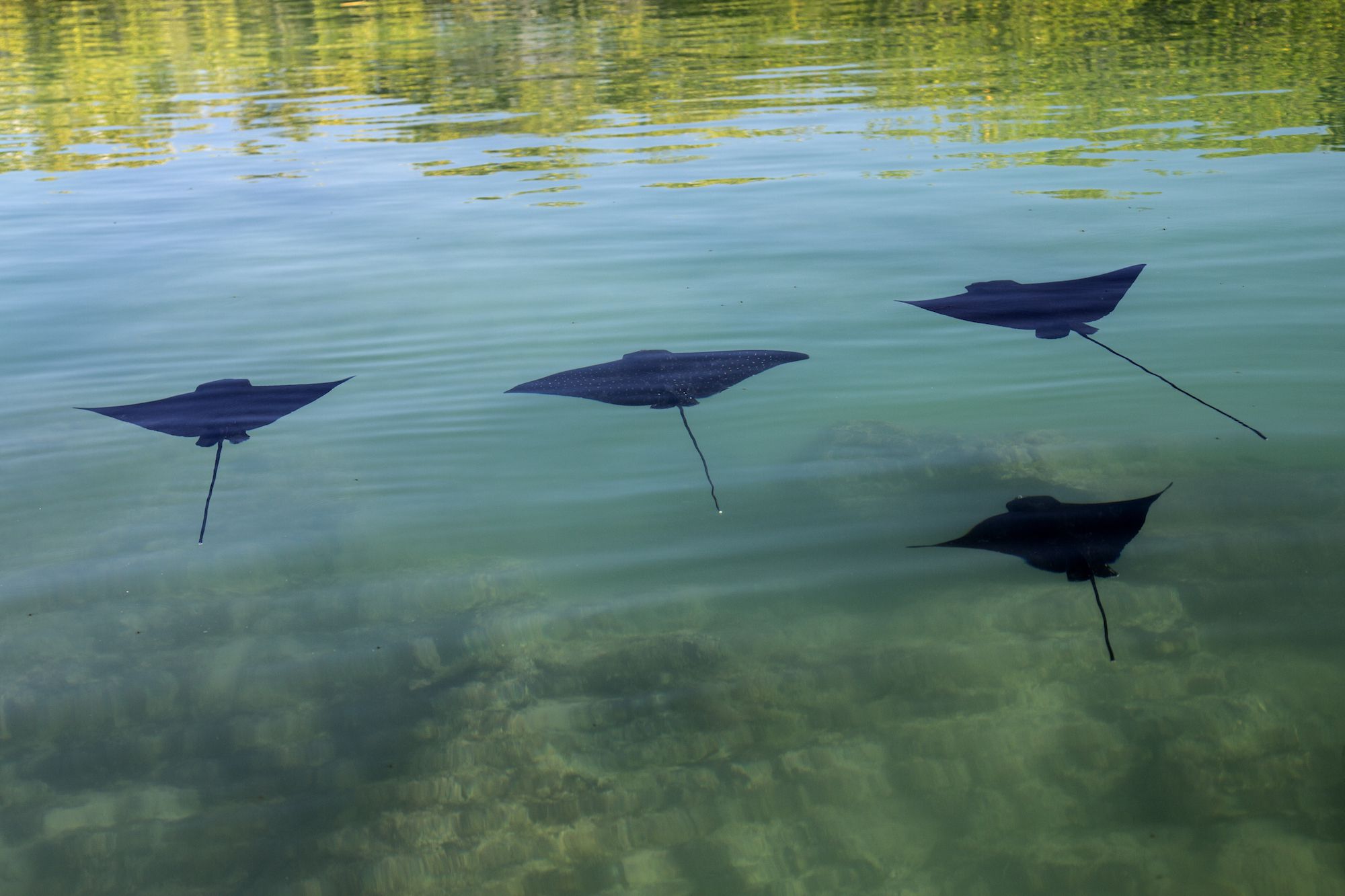 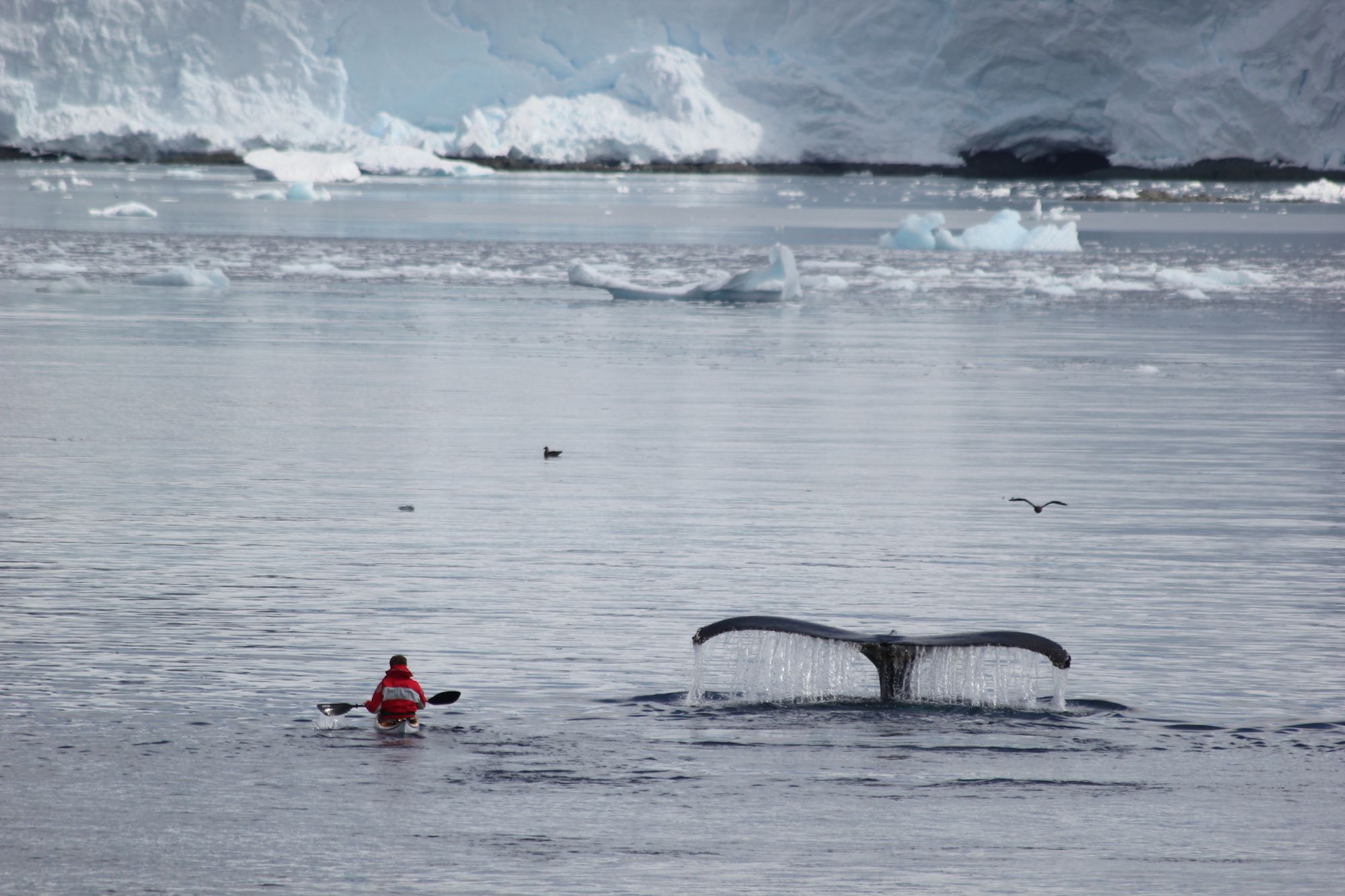 Whale watching in Antarctica doesn't get closer than this

OM: What are your thoughts on being culturally sensitive when visiting remote locations and communities by yacht? How can travellers remain respectful but also immerse themselves in new experiences?
HC: We always bear in mind that people may not be used to seeing large yachts on their shores, so we make sure we are taking the appropriate yacht to the region and causing minimum disruption to wildlife and nature.
We’re also careful to reach out to local guides and learn everything we can about the country, its culture and people. Often, we try to find ways of giving back to these remote populations, to thank them for their hospitality.

OM: What’s the greatest danger to the survival of our marine environment today, in your opinion?
HC: Perhaps the most dangerous is climate change, which is having a huge impact on sea temperature. Having visited the iciest continent on the planet, Antarctica, I have been able to witness the devastating effect global warming is having on its wildlife first-hand.
Coastal pollution is also a massive problem, with the effect of plastic waste being seen at even the most remote corners of the planet. As a global community, we need to do more to lower our plastic output and restore a healthier world.

OM: What are the most exciting yacht-related adventures on your radar at the moment?
HC: We currently have an unprecedented opportunity to take visitors down to the wreck of RMS Titanic, examining her in detail while piloting a specially-built submersible on a research expedition. A century has passed since this luxury steamship famously sank off the coast of Newfoundland, Canada. She has gradually disintegrated over the years, meaning time is running out to visit her before becoming completely unrecognisable.
Yacht expeditions are also seeing us travel to destinations previously deemed unsuitable or impossible for yacht travel, for instance in Patagonia, where nature grows wild, barren and beautiful.