FLIR Systems, Inc. announced a slate of new technologies launching for their award-winning, Raymarine-branded Axiom® line of multifunction navigation displays (MFD).  Visitors to the FLIR and Raymarine booth at the Miami International Boat Show this week were invited to see Axiom’s LightHouse™ Apps, the Raymarine LINK™ mobile app, and Axiom integration for UAVs.

With the launch of LightHouse Apps, Raymarine is making it easy for marine manufacturers, app developers and technology providers to integrate with Axiom and the LightHouse 3 OS. The first LightHouse Apps on display at the Boat Show are the Seakeeper gyro stabilizer control and mazu mSeries global satellite communications. The mazu mSeries app allows users to send messages, receive weather forecasts, and monitor their vessel from anywhere in the world. 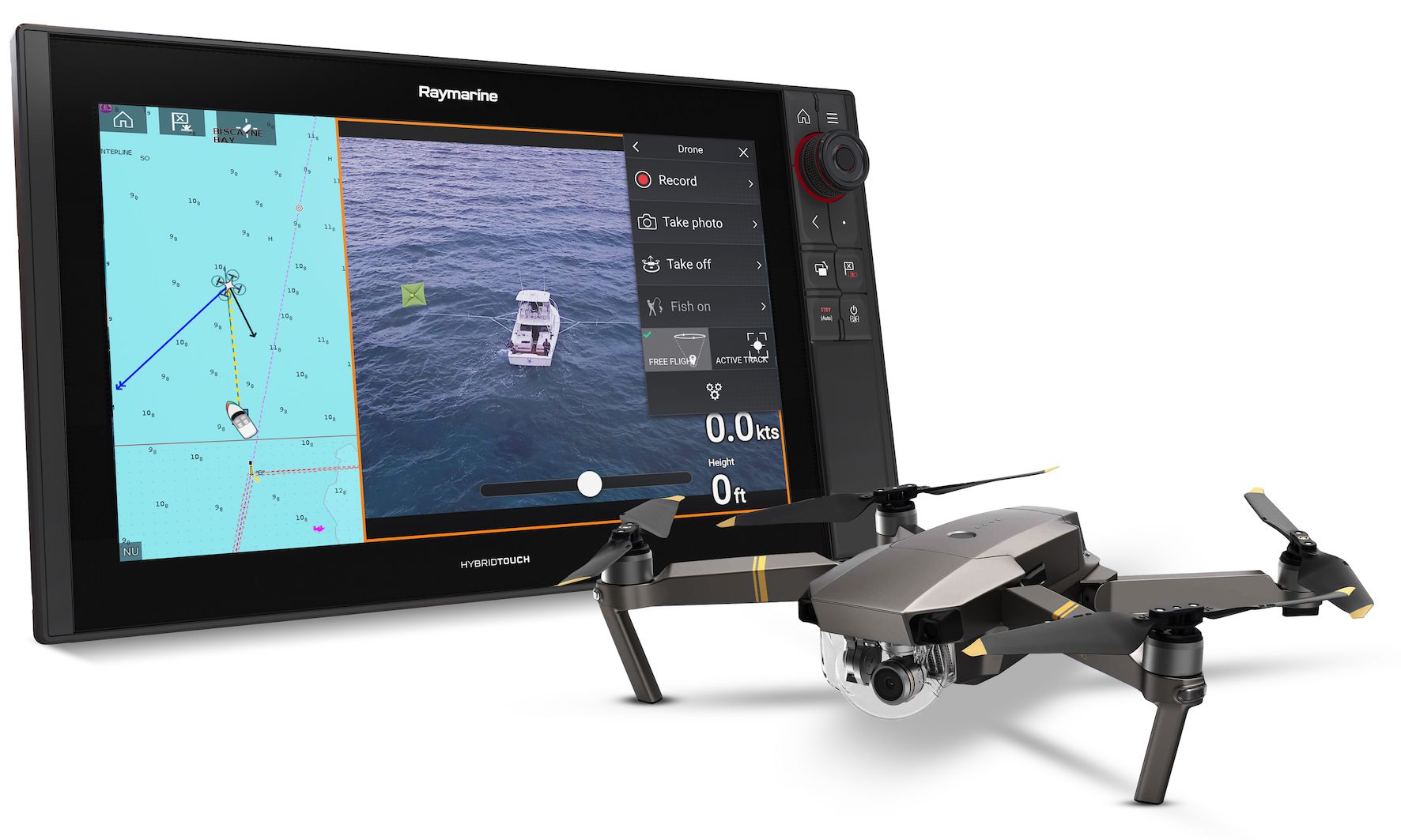 This marine electronics industry first allows boaters to connect to their UAV, then control and view images directly from the Axiom display. This patent pending technology now brings a hands-free, aerial view to the water, ushering in a new era of UAV control and video

LightHouse Apps, the Raymarine LINK mobile app, and Axiom UAV integration will be available in the second quarter of 2018. 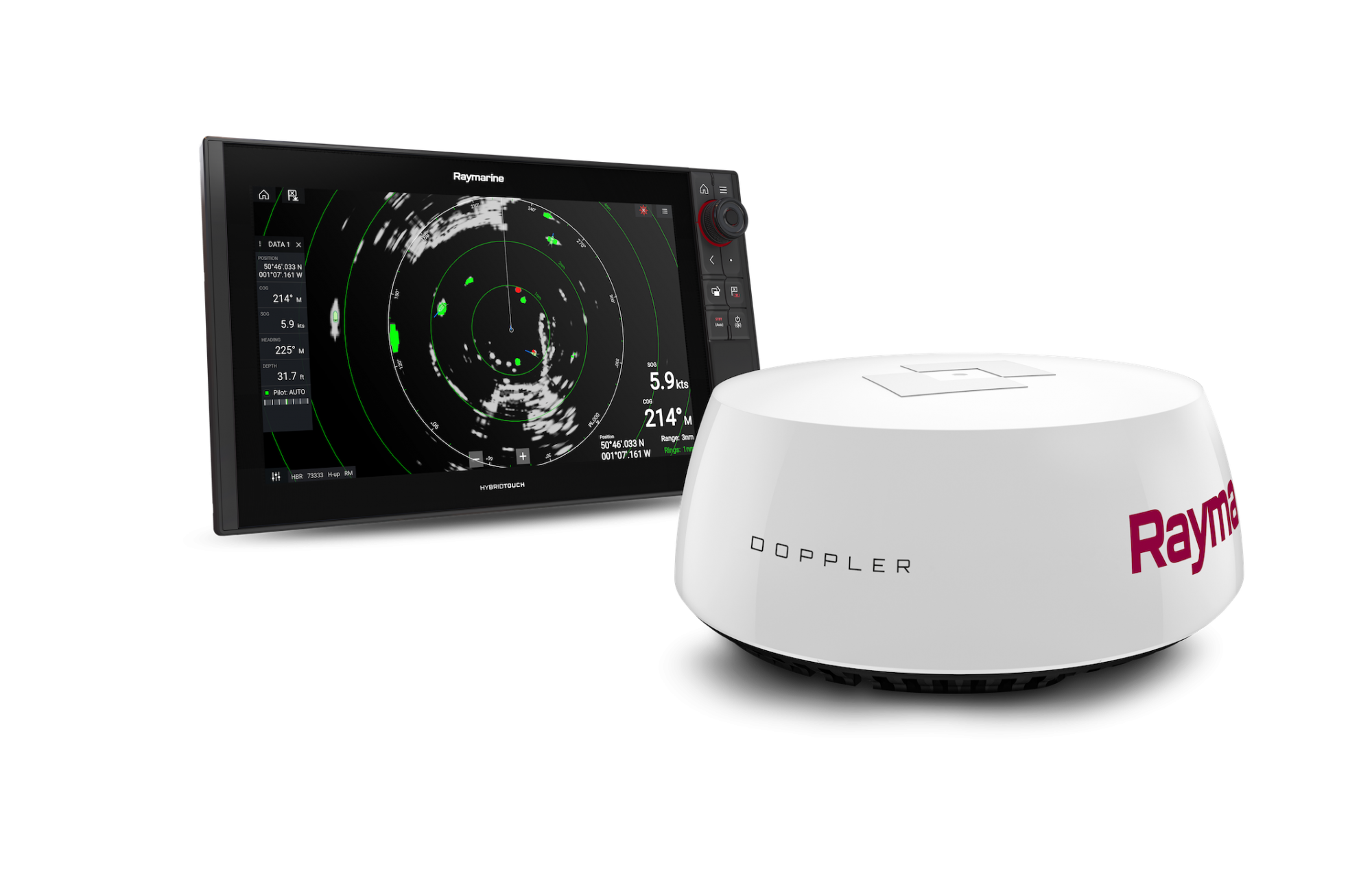 Using advanced doppler processing, Quantum 2 is tuned specifically to detect the radar echo frequency shift returned by moving versus stationary targets. Quantum 2 then colour codes moving targets to indicate whether they are getting closer (red) or moving away (green). In addition, Quantum 2 brings a new Safety Sector feature that highlights and colour codes any potentially dangerous static targets within 200 metres in front of the vessel, making it easier for captains to recognise immediate hazards to navigation.

Quantum 2 will be available worldwide in the second quarter of 2018 through Raymarine’s authorised network of dealers and retailers starting at US$ 2895.00 RRP.