Inmarsat has taken another leap forward with ELERA, the Global Network for IoT, Safety and Mission Critical Connectivity.

Inmarsat has unveiled the Inmarsat ELERA; a global narrowband network that is ideally suited to the rapidly evolving world of the Internet of Things (IoT) and for global mobility customers, including aviation, maritime, governments and select enterprises.

“ELERA is perfectly suited to the needs of the connected IoT world,” said Rajeev Suri, CEO, Inmarsat. “Global reach, extraordinary resilience, faster speeds, smaller and lower-cost terminals are all part of ensuring we remain ahead of others in meeting the needs of our customers.

“ELERA is a further sign of a company with true momentum and one that is delivering new innovations and strong performance,” continued Suri.

“I expect that Inmarsat will grow strongly in 2021 compared to the previous year, and that growth will span most of our business units. Our progress was evident in the first half, where we saw strong growth in revenue and EBITDA and robust cash flow.

“We have sharpened our strategy to focus on driving growth, accelerate decision-making and launch new innovations, and are creating a more commercially focused, customer-centric culture.” 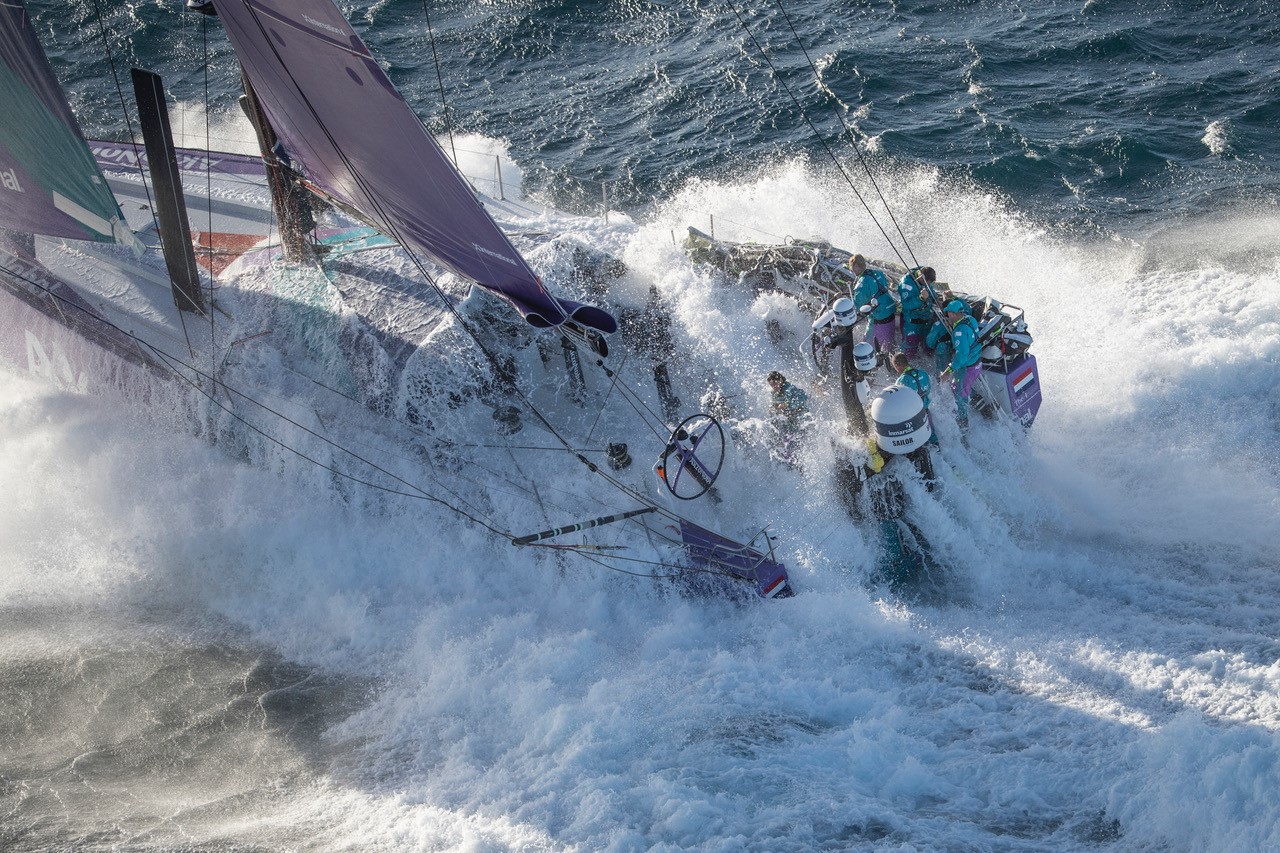 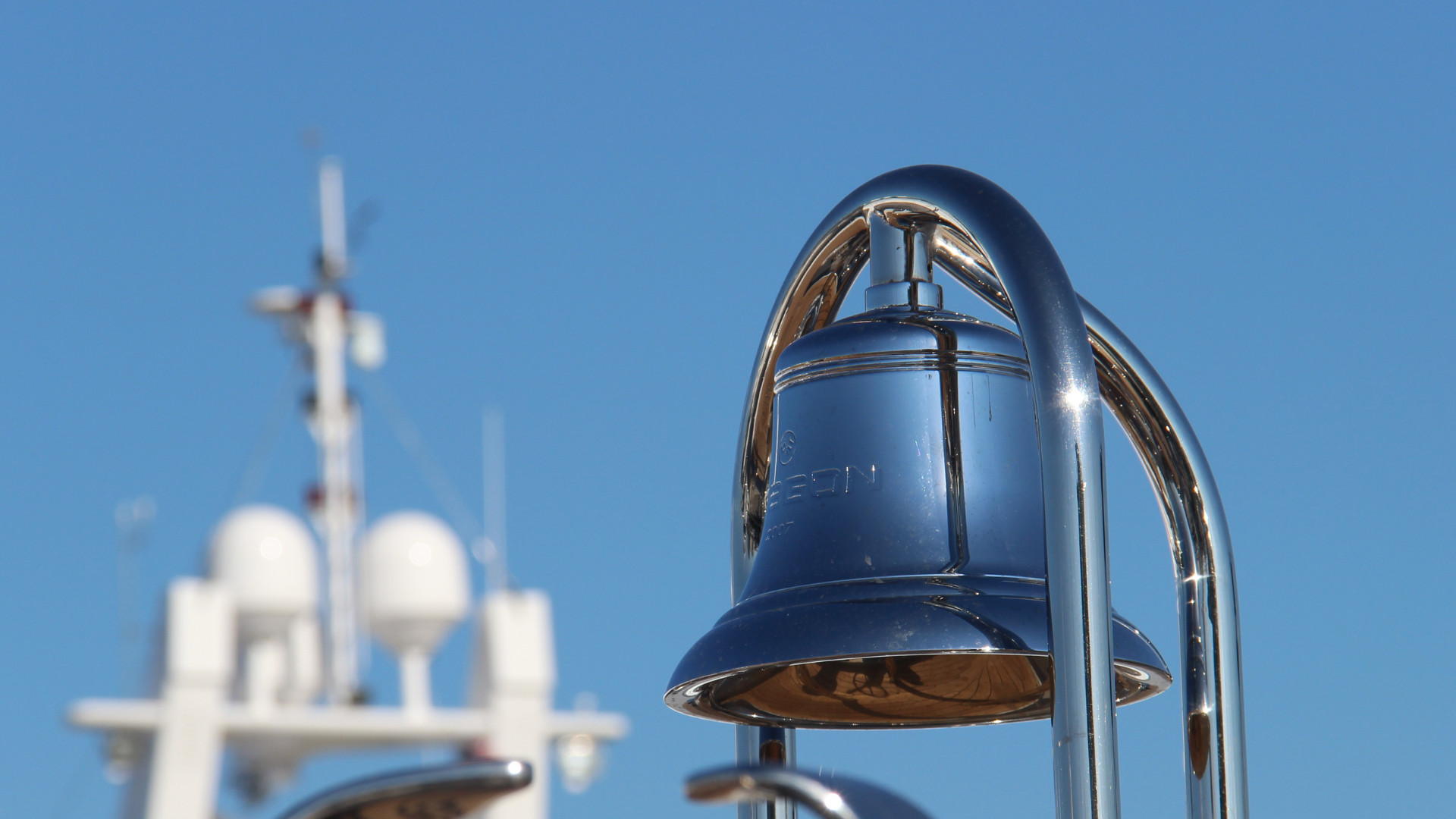 ELERA builds on Inmarsat’s number-one position in Mobile Satellite Services (MSS) and will be a springboard for innovation, unlocking, accelerating and scaling pioneering use cases on land, at sea and in the air.

Its foundation is Inmarsat’s world-class L-band network and incorporates new innovations ranging from higher speeds to smaller, low-cost terminals and [the previously announced] Inmarsat-6 satellites, the first of which (I-6 F1) is scheduled to launch before the end of the year.

It is also a signal of a company with momentum, delivering major technological innovations and growth.

The unique capabilities of ELERA, combined with Inmarsat’s superior spectrum and the ideally suited orbital position of its satellite networks, will make it the essential catalyst for new IoT use cases, across everything from autonomous transport and unmanned aerial vehicles (UAV) to industrial and agricultural IoT applications.

ELERA is built on Inmarsat’s market-leading L-band network, which already delivers the world’s most reliable and flexible global connectivity service with unique resilience in all conditions and full global redundancy. It supports everything from worldwide maritime and aviation safety services and humanitarian missions to IoT applications across agritech, transportation and utilities, among many others.

The new innovations that the company is investing in to bring to market in the near future include spectrum management technology to deliver L-band speeds up to 1.7 Mbps, the smallest footprint, low-cost L-band terminal and two new L-band satellites, which are the largest and most sophisticated commercial communication satellites ever created.

The new spectrum management capabilities (known as Carrier Aggregation) being incorporated into the ELERA network will deliver the fastest speeds globally available to L-band customers, far outstripping the capabilities of any other worldwide L-band network.

Live customer trials in commercial aviation are scheduled to start during the course of 2022 and this technology will be rolled out across a range of sector-specific applications for Inmarsat’s mobility, government and IoT customers over the coming years.

ELERA will also see the creation of the smallest footprint, low-cost terminal for L-band users, delivering the ideal framework for satcom IoT at scale, with supporting cloud-based management, for vertical sectors such as infrastructure, rail, logistics, mining, agriculture, government, maritime and aviation.

The I-6 satellites, the first of which is scheduled to launch at the end of 2021, are the largest and most sophisticated commercial communications satellites ever built.

The L-band capacity on each I-6 satellite will be substantially greater than Inmarsat’s 4th generation spacecraft and, among other enhancements, they will deliver 50 percent more capacity per beam; meaning much more data can be carried over the same geographical area, in addition to unlimited beam routing flexibility.

ELERA will also deliver a major extension to Inmarsat’s portfolio of voice-enabled devices, bringing new capabilities and innovations to hundreds of thousands of customers. This initiative represents a commitment to voice service innovation and underlines the company’s long-term commitment to the handheld voice services over satellite market.

“ELERA is the exciting vision of how Inmarsat is planning to transform the capabilities offered to IoT and mobility customers for years to come and confirms our long-term commitment to L-band services. We will be sharing further detail on these innovations with our partner community in the coming months, and continue our program of announcements as we achieve major milestones,” said Rajeev Suri, CEO, Inmarsat.