Before taking on his new role, Daniel was the company’s Chief Operating Officer for five years. With this appointment, he will have ultimate responsibility for global operations, effective immediately. The firm’s current President and shareholder, Kevin Merrigan will remain CEO in a strategic board-level role.

During his time as COO, Daniel helped the firm grow from a primarily US-focused medium-size yacht sales company to a full-service global yacht brokerage business with offices around the world.

Northrop & Johnson has evolved into the largest US superyacht brokerage house, adding more than 80 staff and producing double-digit growth in revenue every year since Daniel acquired the COO position.

Offices opened during his tenure include Newport Beach, California, Los Angeles, California, and New York, New York, in the US as well as Antibes, France, Queensland, Australia, and a new European flagship office in Monaco. 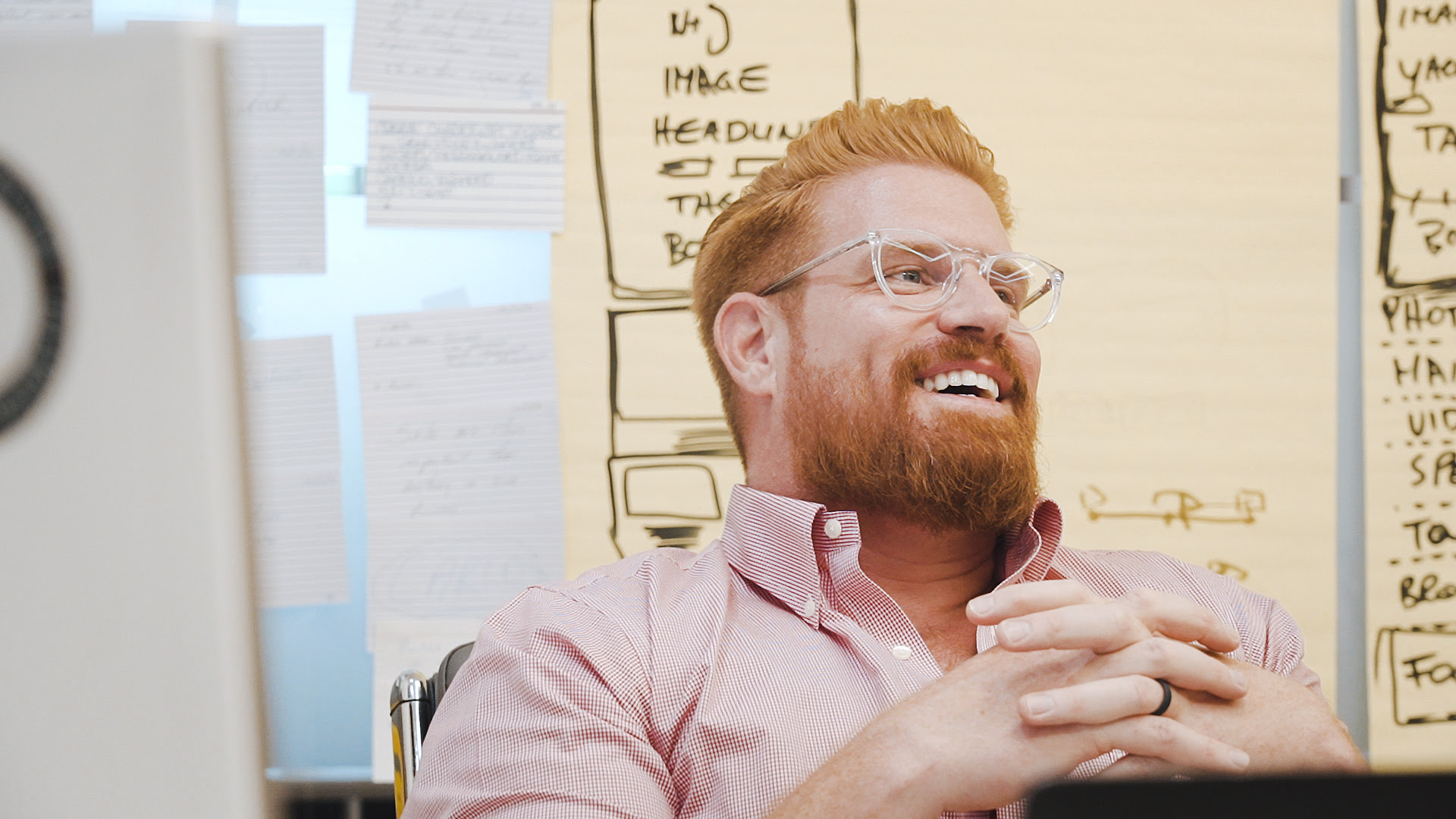 In addition to overseeing the firm’s expansion, Daniel has been integral in revitalising the company’s brand and reorganising the marketing and sales departments to position the company for growth.

He is responsible for the setup of the company’s marketing structure, the creation of a new technology department as well as a re-engineering the global N&J infrastructure and staffing, which included an expanded operations team, a restructuring of the accounting team and an overhaul of all vendor relationships.

Daniel oversaw two major website rebuilds, both of which have continued to increase Northrop & Johnson’s online footprint, ensuring yachts in the brand’s fleet are extremely visible. Also, Daniel brought on a variety of agencies, including digital and SEO, to further enhance the brand’s digital presence and attract high-profile partners such as NetJets, Northern Trust, Corcoran, EMBARK Beyond and others.

Originally from Germany, Daniel is bilingual and has a Bachelor of Science degree in Marketing & Advertising and an Executive MBA from the University of Miami. He began his career in marketing in 2001 at the multi-national company, Estee Lauder.

He then moved to the US to work for a Bridger Conway, a global branding agency based in Miami, Florida, where he focused primarily on luxury brands, including hotels and real estate. This focus prepared him well for the yachting industry, which he joined initially as Marketing Executive at Fraser Yachts, based in the US. He then transitioned to Global Marketing Director for Camper & Nicholsons International based in Monaco.

Daniel joined Northrop & Johnson in 2014 as Chief Operating Officer with a remit to lead the company’s expansion plans. He is based primarily in the company’s Fort Lauderdale office.

To this end, plans are afoot to further develop the company’s approach to elevating the customer experience in all service areas. With Daniel at the helm, the company is ushering in a new era of “modern yacht brokerage” with a strategic focus on solid customer engagement via traditional customer service applications enhanced by industry-changing modern technology platforms.