Benetti has announced the release of its new immersive, experience-focused aft deck option, the Oasis Deck.

Benetti Yachts has announced the release of a new aft deck option, based on a 2017 design request for a 40-metre yacht launched last September.

Having recognised the early signs of a growing trend favouring a less formal, more social experience, in collaboration with RWD the Italian brand has introduced a combination of five aft-deck features to allow those on board to become immersed in their environment.

These five features include deck-extending opening wings, a flush deck-integrated pool, unobstructed 270-degree views off the stern, shaded areas as well as a general design focus toward enabling social interaction.

“During these last months, the models including the Oasis Deck have become a reference to meet the needs of a growing segment. The concept is so strong that owners of much larger superyachts are fascinated,” said Azimut Benetti Group CEO Marco Valle. 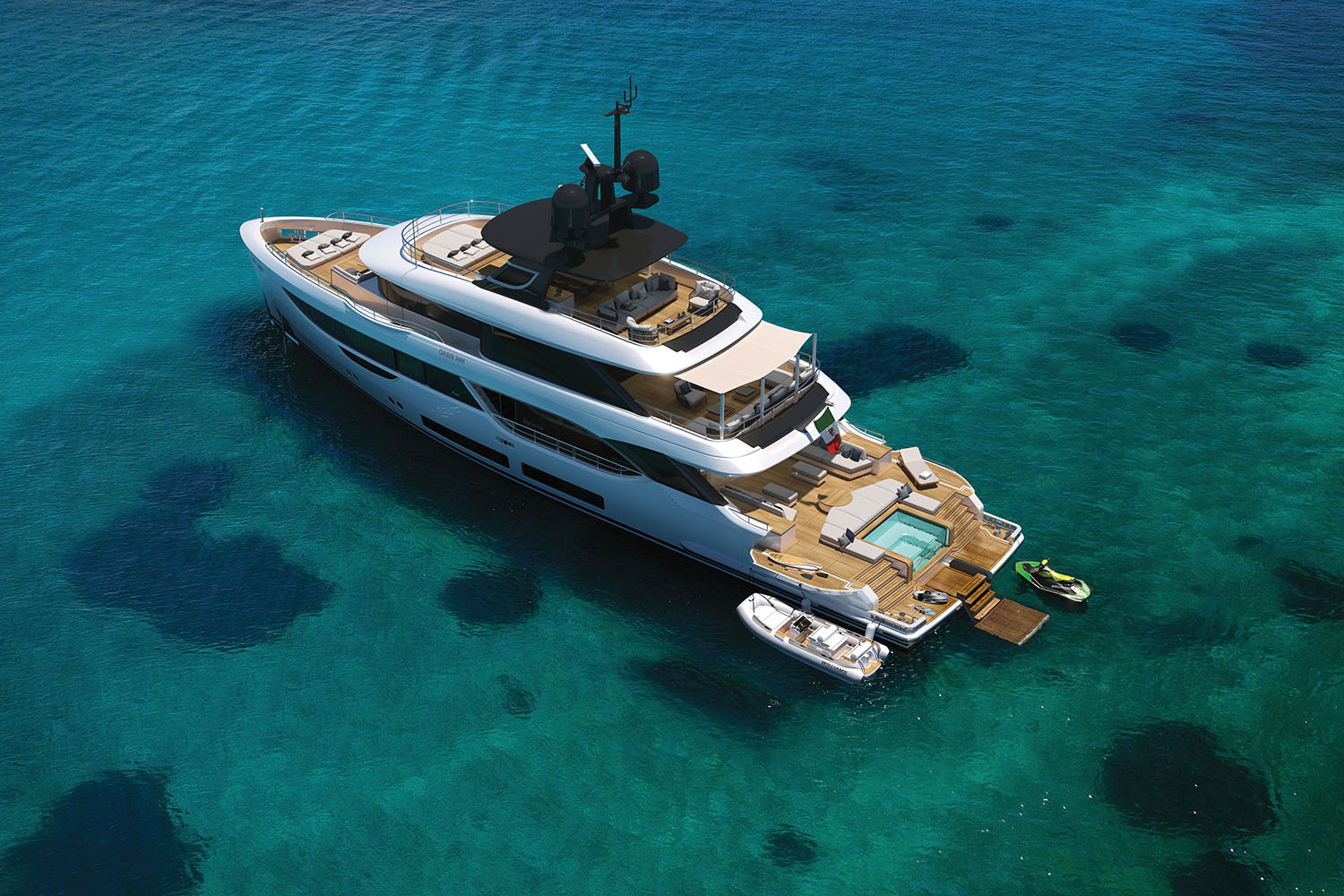 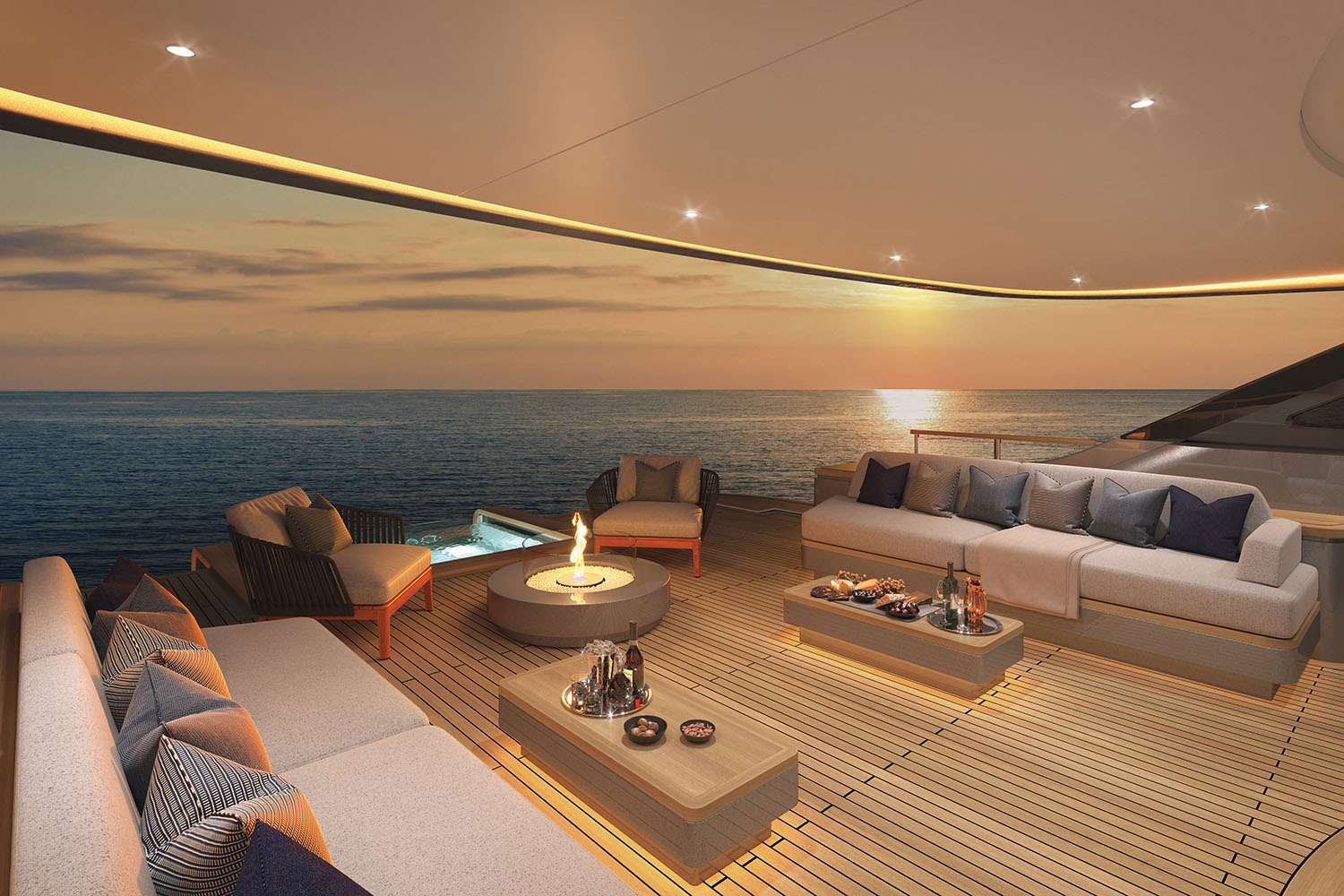 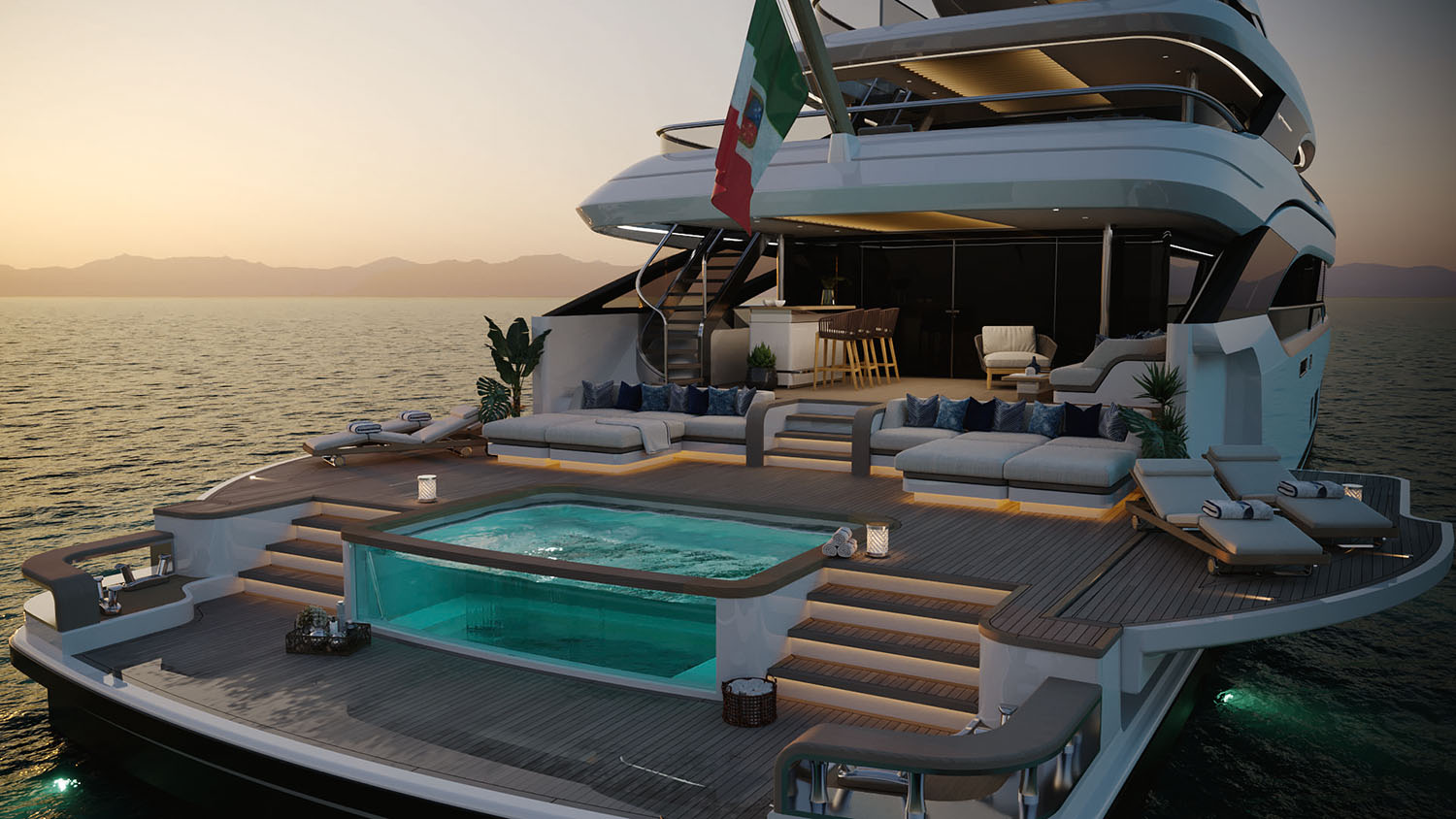 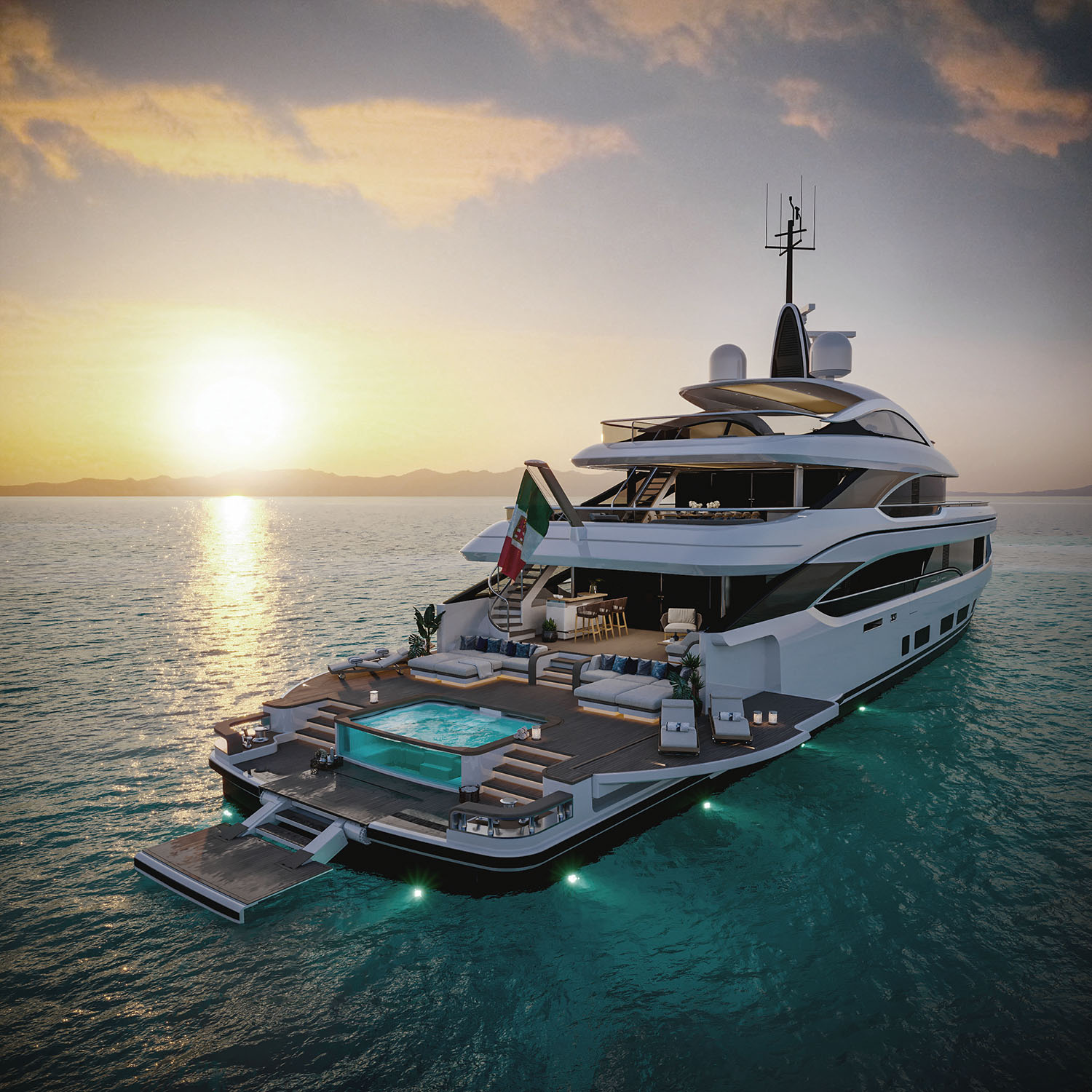 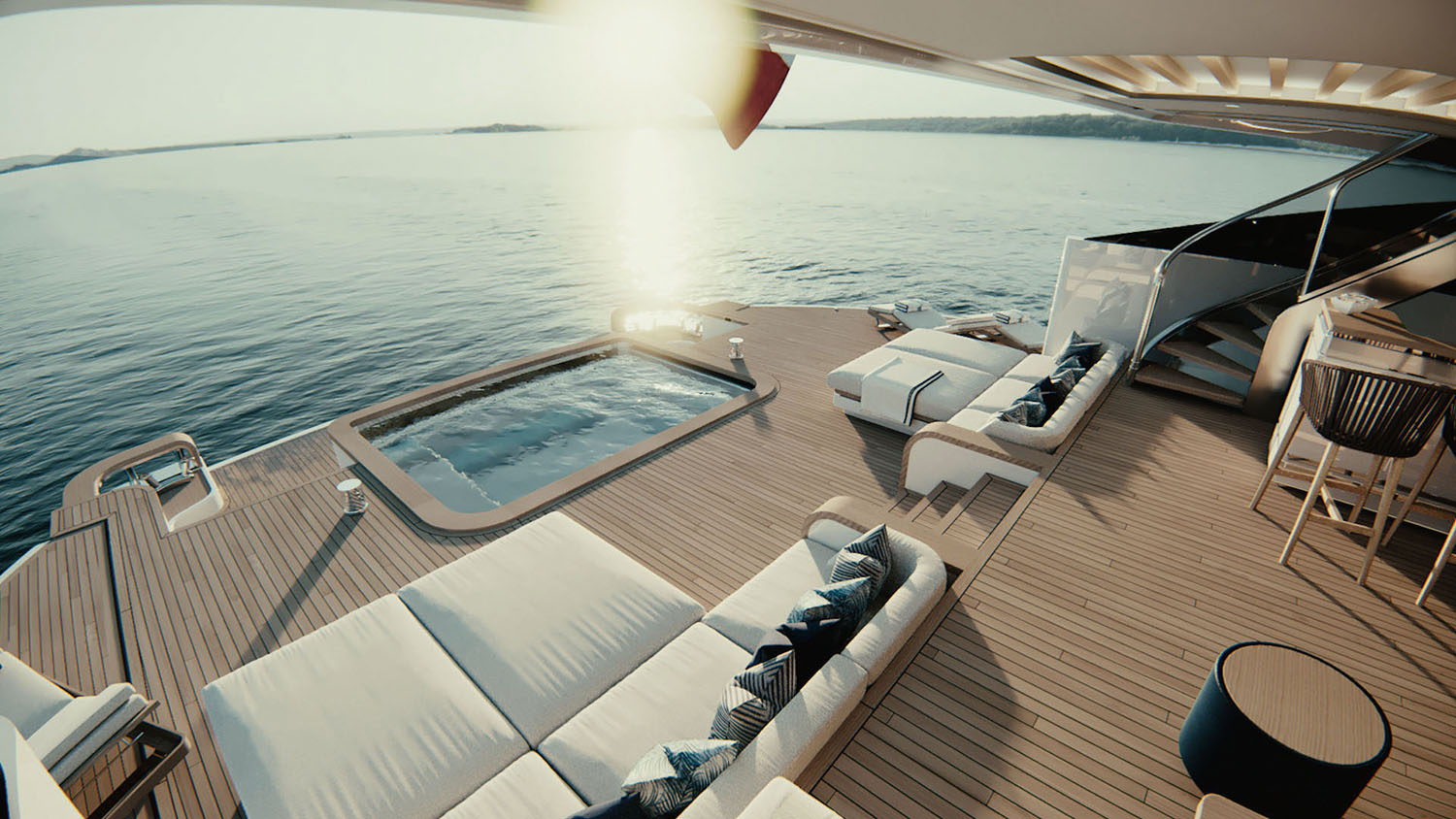 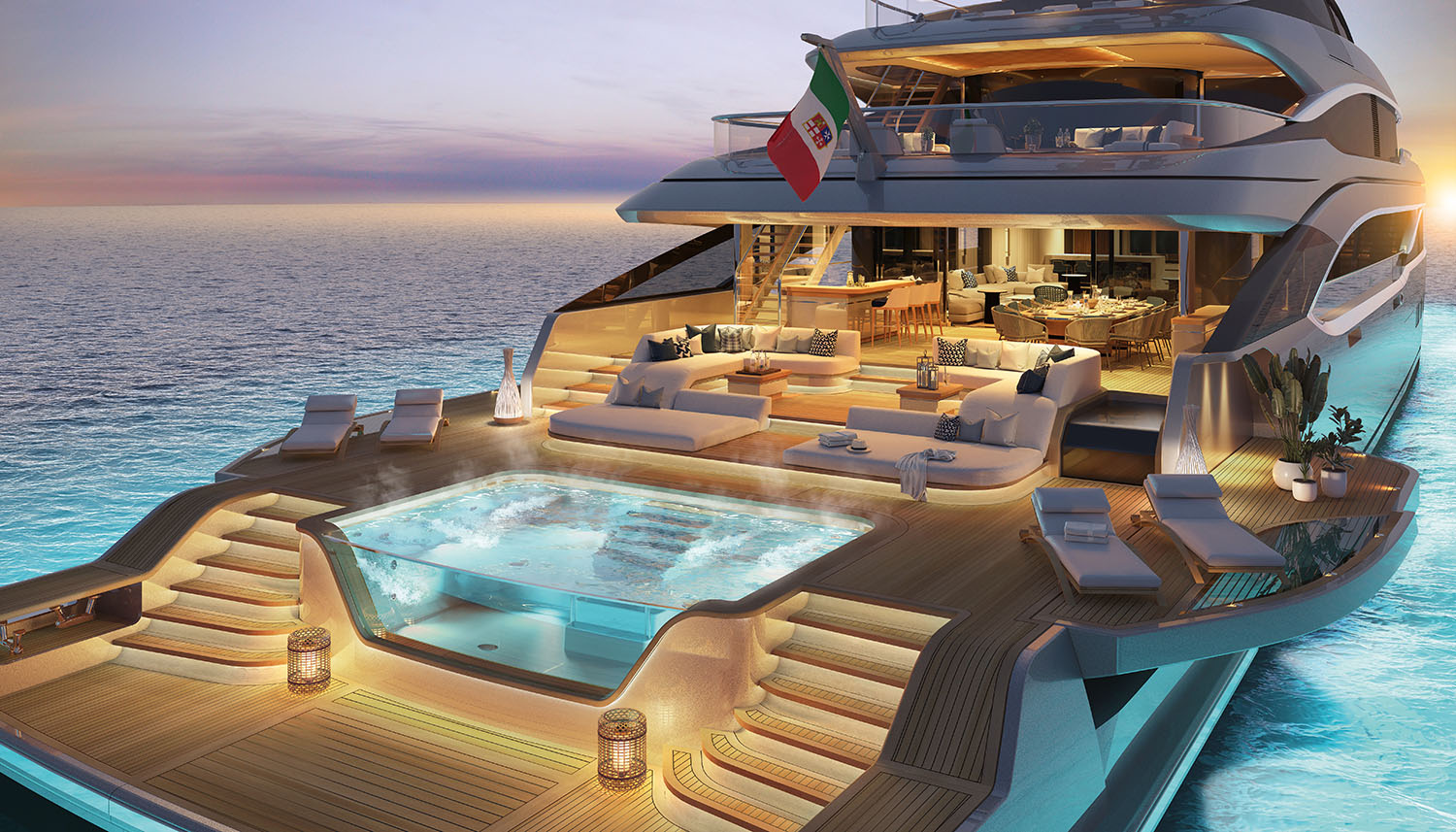 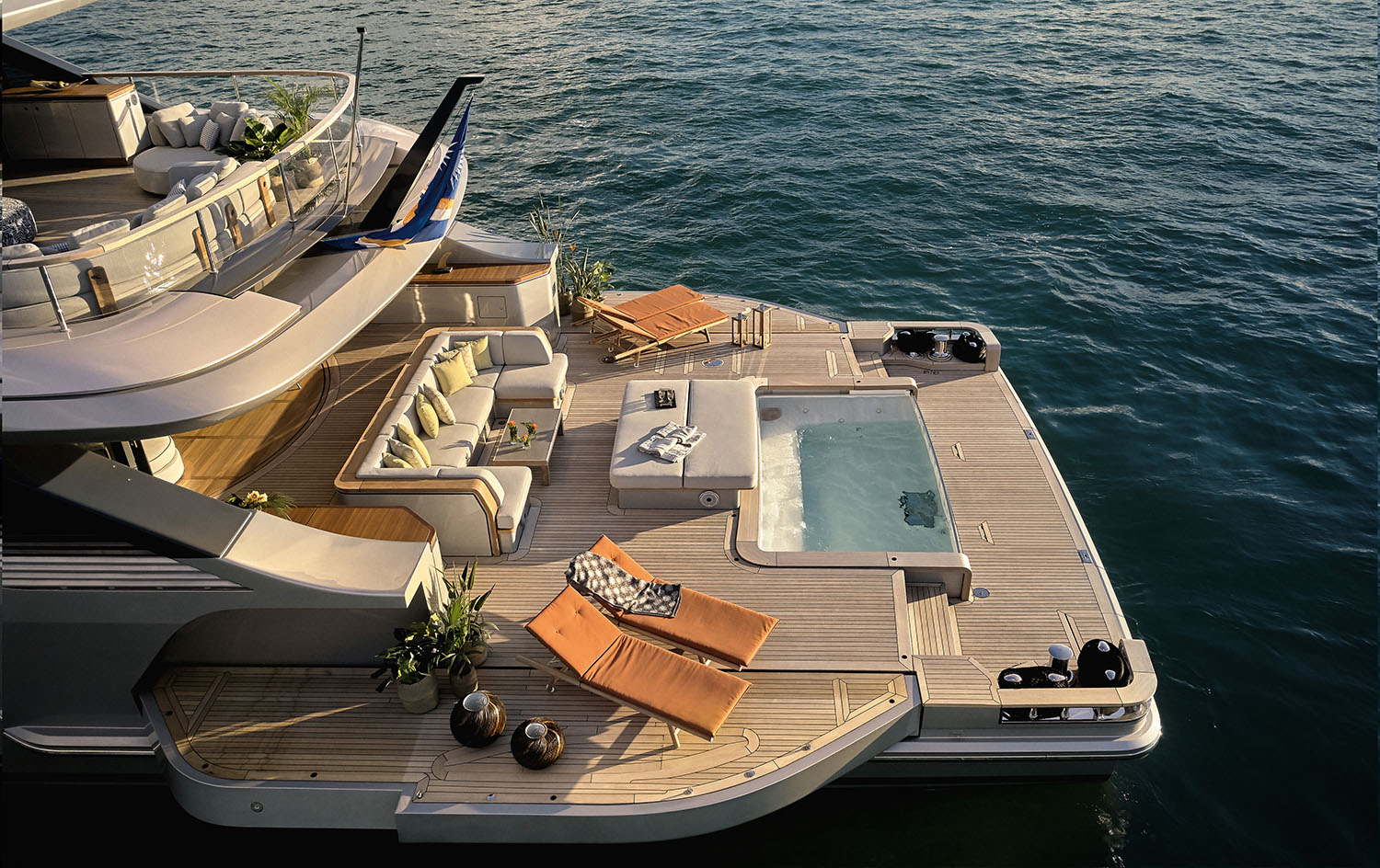 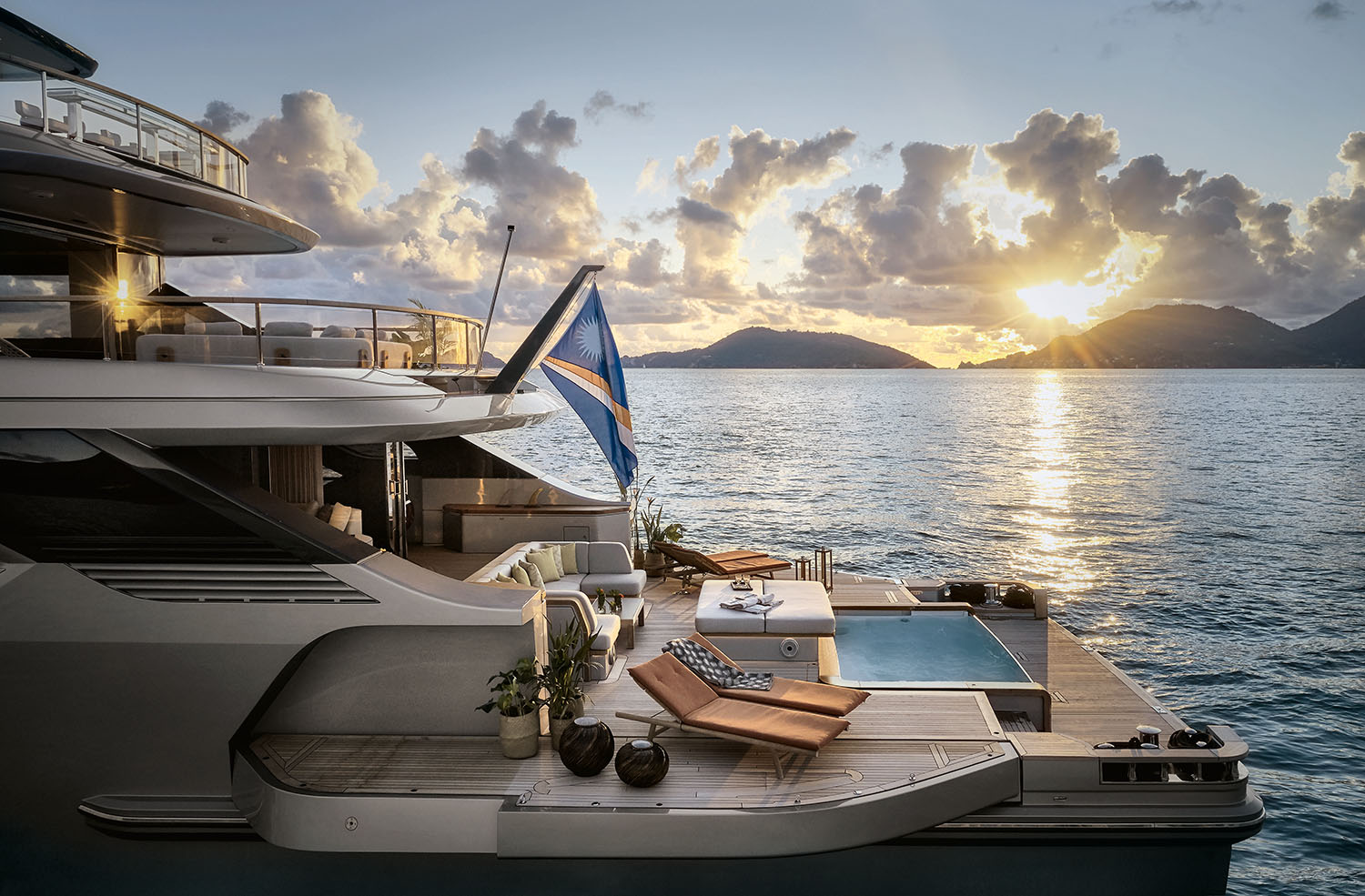 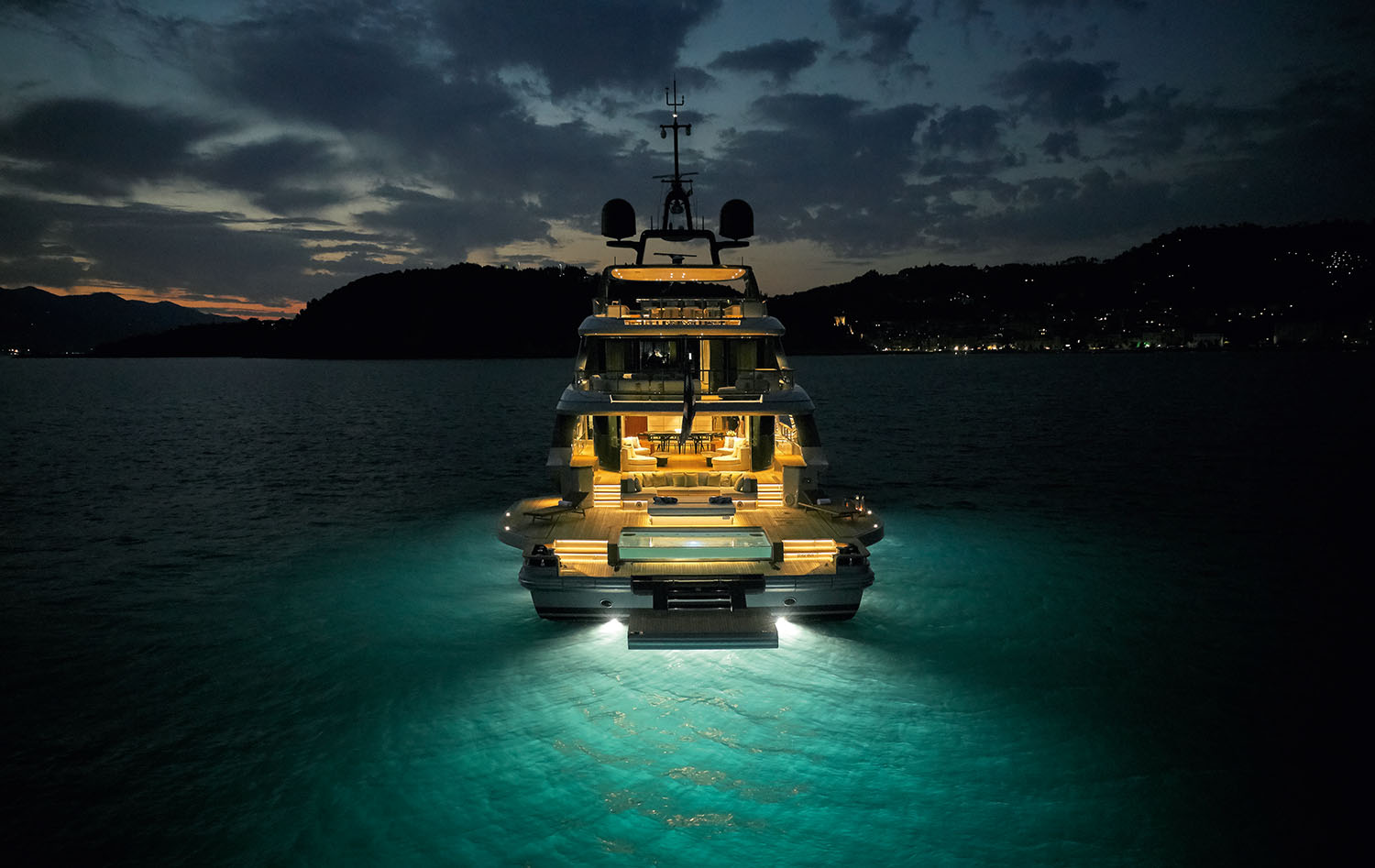 Valle continued, “The philosophy of the Oasis Life goes beyond the line of products and has been adopted throughout the industry.”

“The secret to our success is anticipating trends and interpreting hidden desires while finding the perfect partners for production and design, forging collaborations that go the distance.

“It is easy to imagine a future where, for a growing number of superyacht owners, the essential onboard spaces will include the Sun Deck, Upper Deck, Bridge Deck and the Oasis Deck,” he concluded.