True North has announced the full resumption of operations and an amended sailing schedule for the second half of 2020 that features small group and nature-based adventure in mostly remote locations.

While it is likely that some initial departures will continue to be impacted border closures, True North are hoping that amended schedules, including a mix of old and new itineraries, will attract the attention of discerning adventurers from all around the country.

It’s still the perfect time of the year to be in the Kimberley. Try the evergreen favourites, the Kimberley Snapshot and the flagship Kimberley Ultimate.

Last year’s popular Coast & Coral returns in late August and then heads off to another long-time destination – the bucket-list Rowley Shoals.

True North will continue sailing dates for both of the previously scheduled Coral Atoll departures and have planned a new expedition – a seven-night adventure featuring both the Rowley Shoals and the rarely visited Scott Reef. 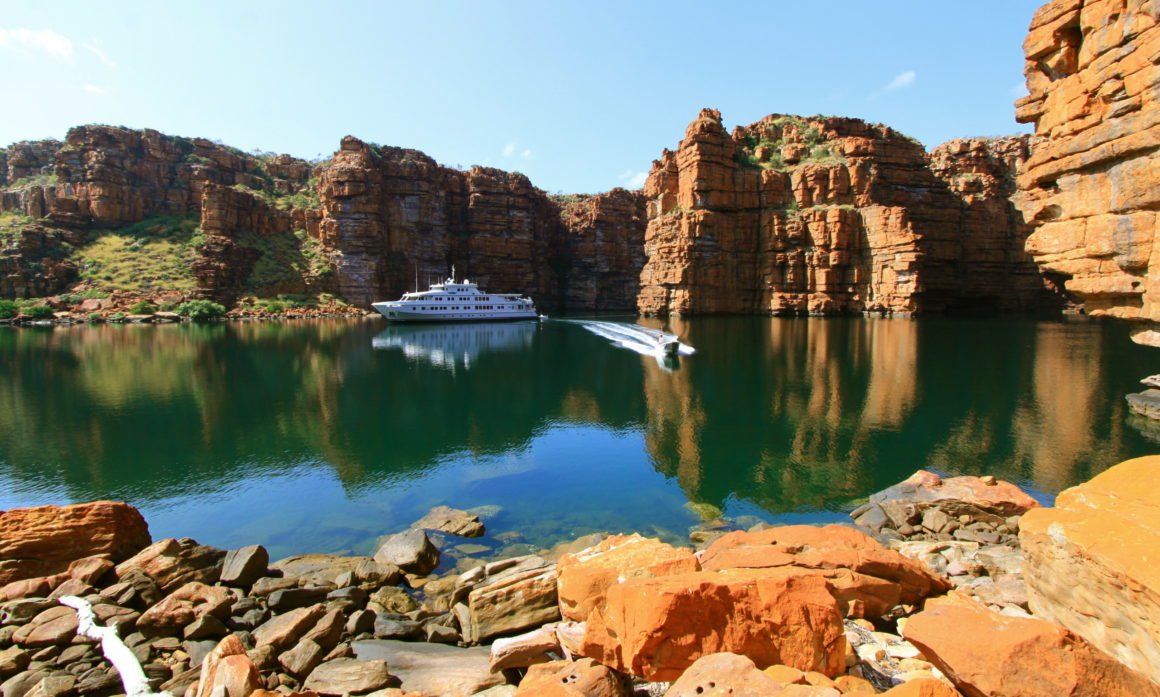 Heading ashore for a climb in the Kimberleys.

A waterfall shower in the Kimberleys. 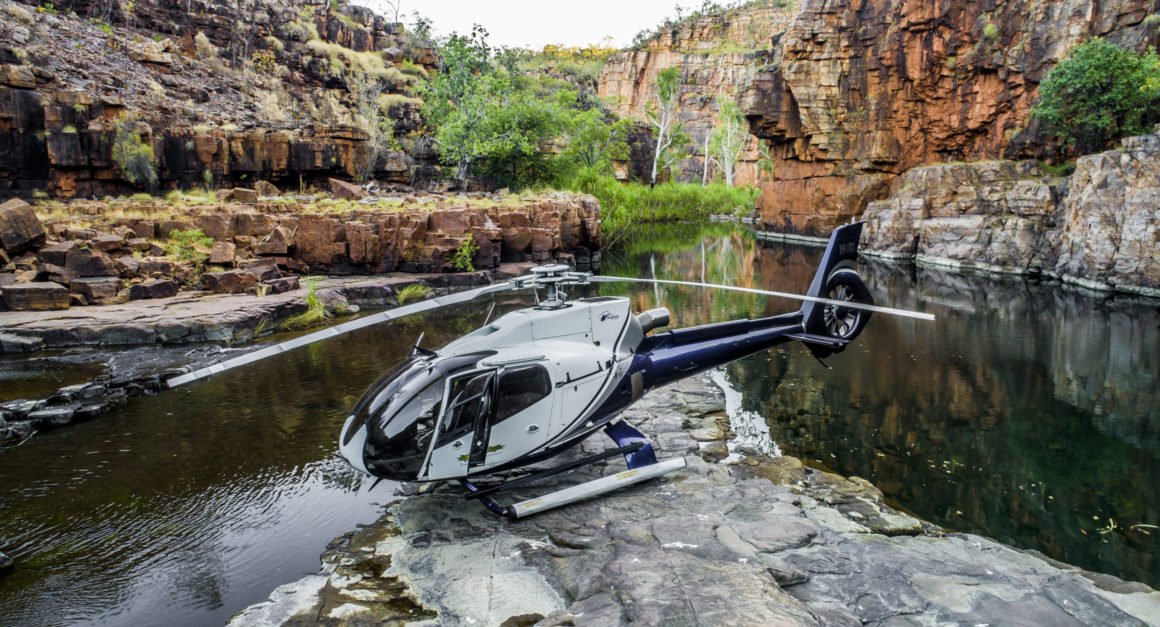 Luke cooks up a storm on the beach. 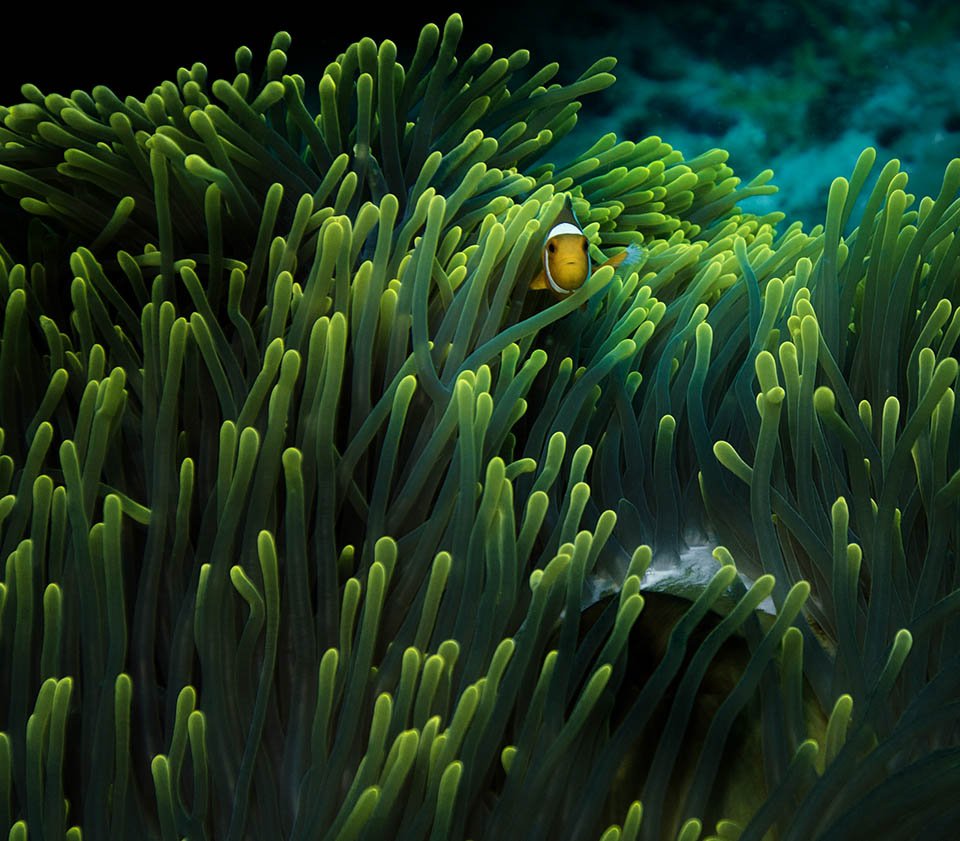 The treasures of the Great Barrier Reef.

The Kimberley Northern Atolls will depart in late September and is bound to be a big hit with snorkelers, divers and fishers alike.

The Kimberley Barra Bonanza returns just in time for barramundi season before another departure to the popular Rowleys. After that, things get really different.

Late October features the return of an old favourite, Over the Top. The cruise features 13 nights of extraordinary adventure across the top of Australia from Darwin to Cairns.

Then it’s down the coast to Sydney where True North has added a Blue Water Classic itinerary to the already scheduled New Year Spectacular.

The amended 2020 sailing schedule includes pricing that is up to 25 percent less than normal and guests who have had their travel plans disrupted are already transferring their arrangements, resulting in a surge in enquiries.