Australia’s SailGP Team boat has been revealed for the first time today as the crew, led by skipper and Olympic gold medallist Tom Slingsby, tests the revolutionary new F50 off the coast of New Zealand’s Northland region.

Emblazoned with a giant kangaroo, Australia flag, and green and gold paint, the team’s F50 wing-sailed catamaran hit the water for the first time this week, with the crew testing the boat’s safety, control systems, speed and manoeuvrability.

“It’s great to be pushing the boundaries of what’s possible in sailing with these new and incredibly fast boats,” said Slingsby. “Now that we’ve been practising together, I rate our chances as pretty good. It’s hard to say who’s going to win this league and who’s going to win that first race in Sydney, but I think we’ve got a really good shot at it. Because the boats are identical, it’ll come down to who gels best as a team, communication and work ethic.” 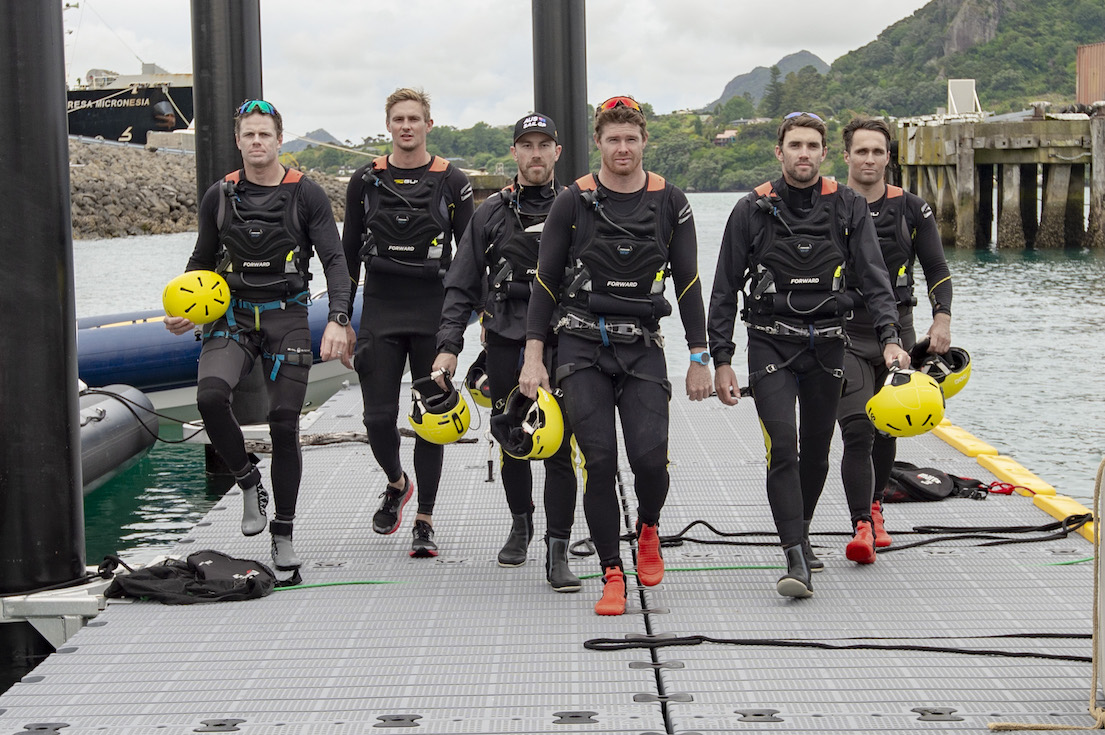 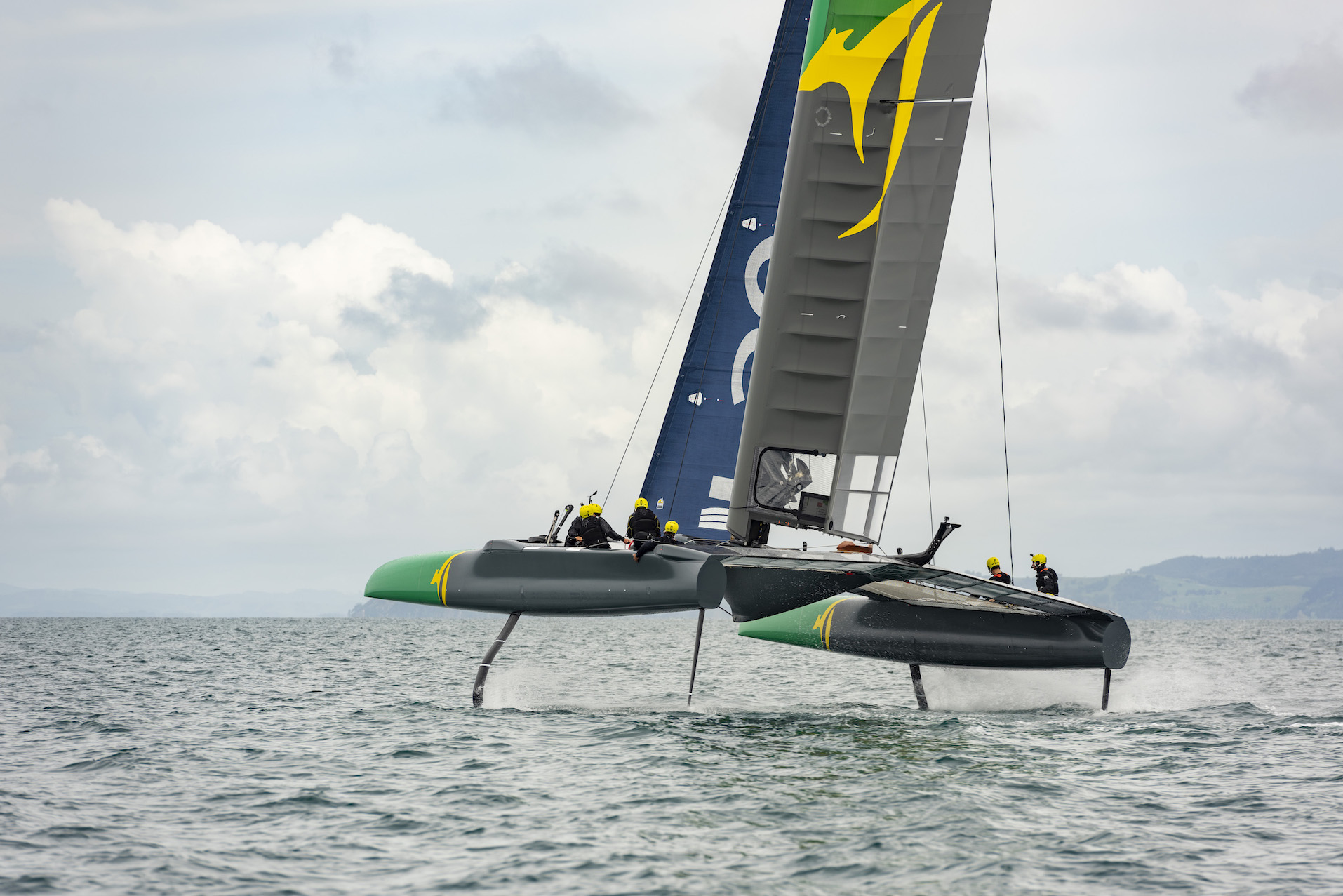 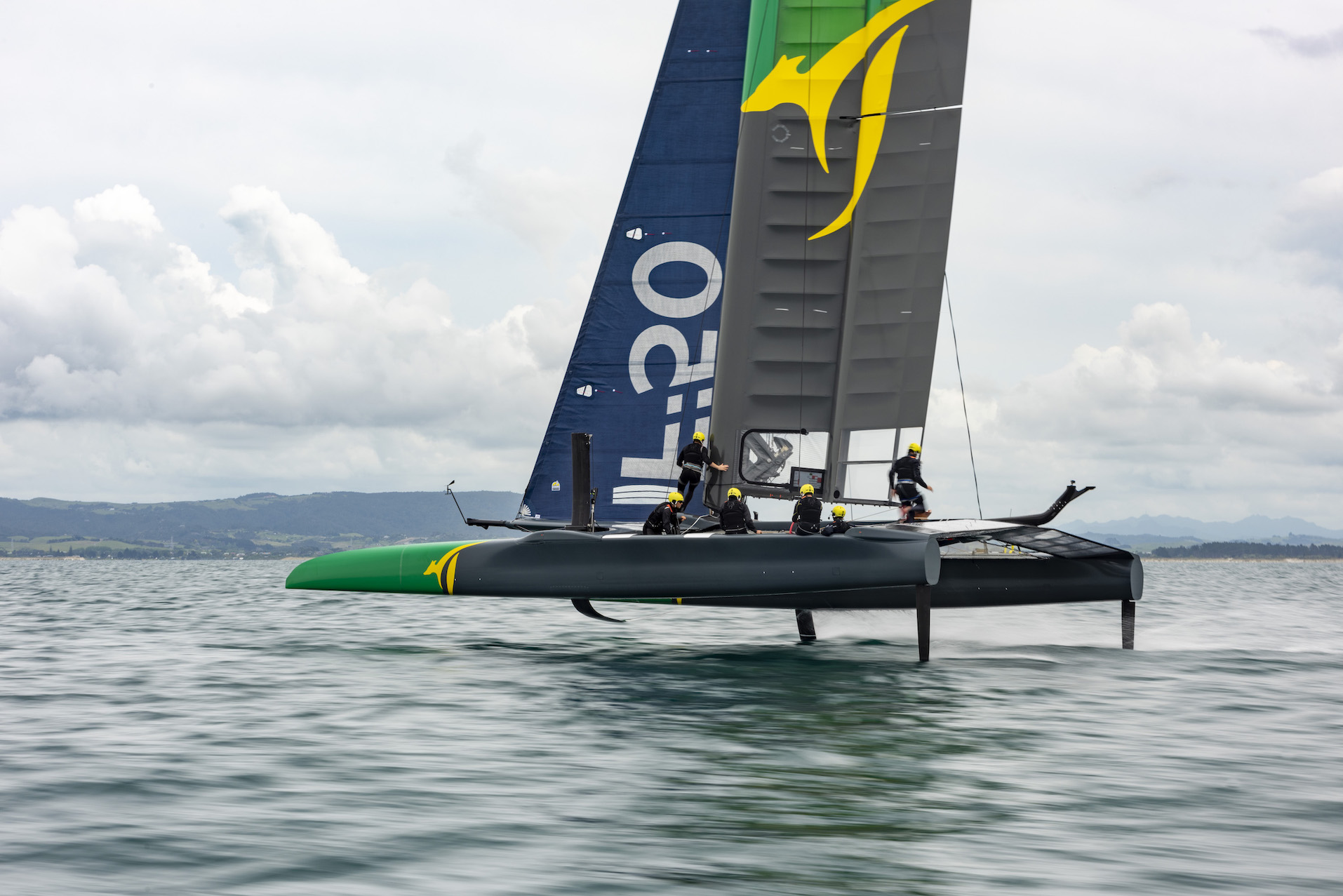 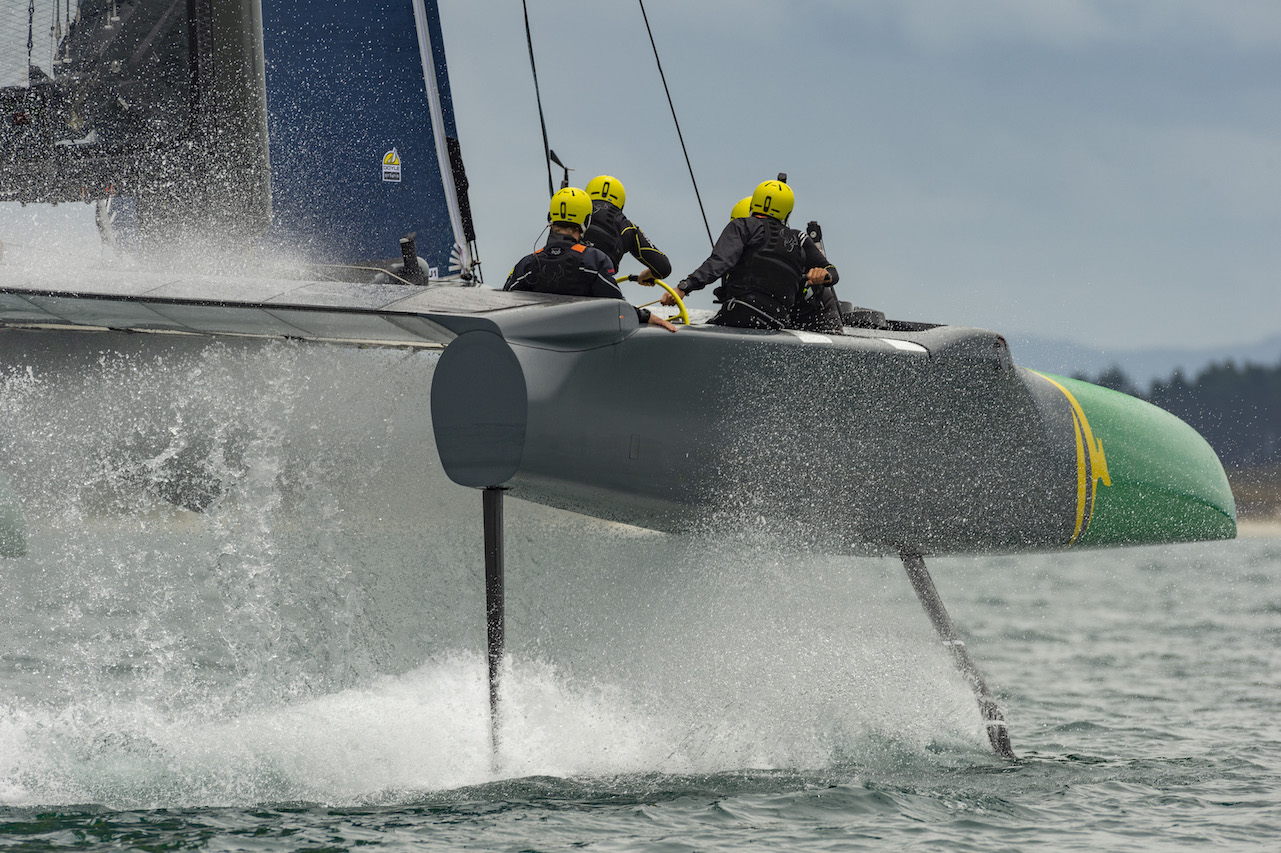 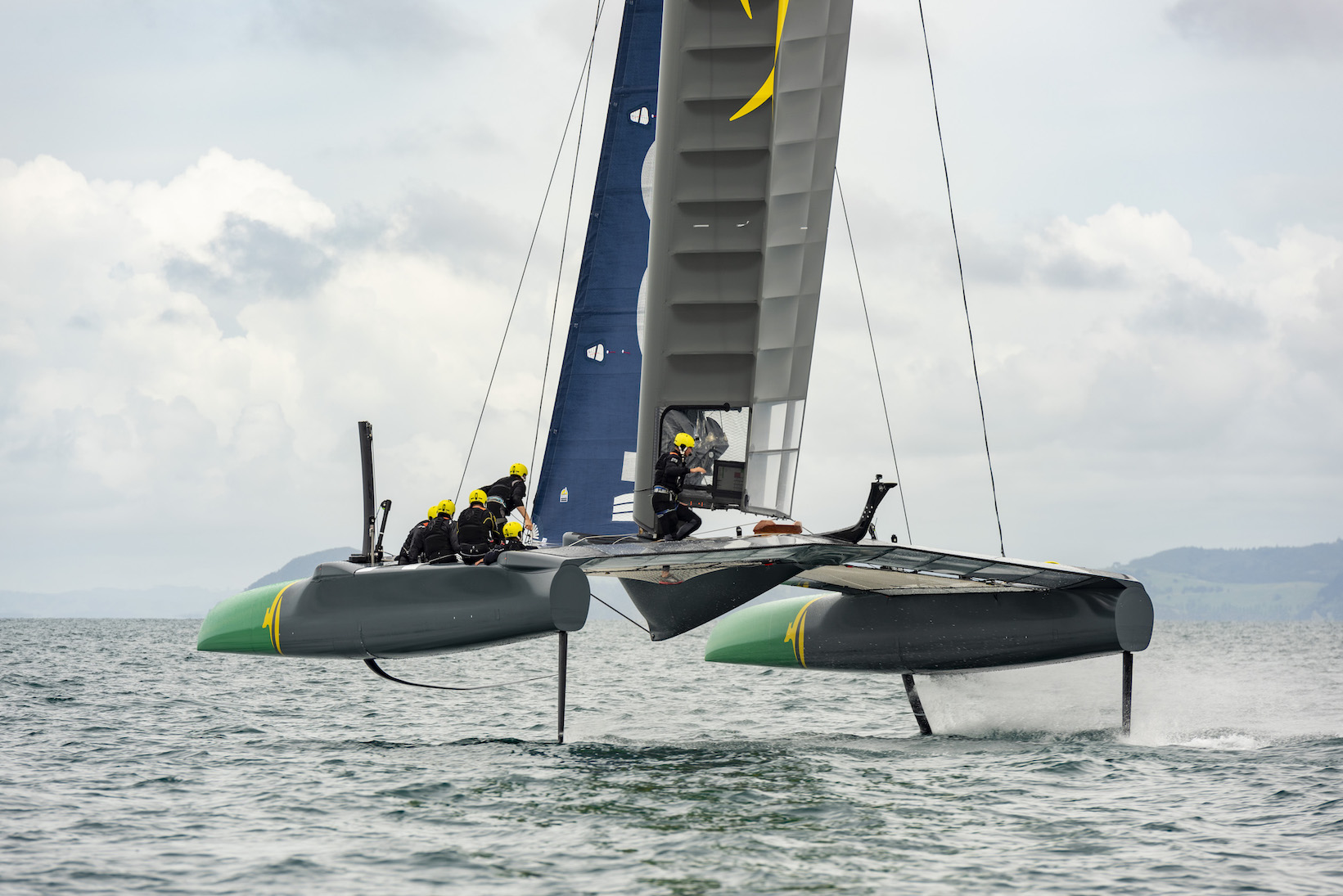 Slingsby, who won the America’s Cup with the U.S. entry in 2013, also had a hand in designing the artwork used on the Australian team’s F50, which can reach speeds of over 50 knots (100kph).

“The artwork on our boat is really cool and I was fortunate enough to play a part in the design.

We’ve got a giant ‘roo on the wing, green and gold everywhere, and the Australian flag flying.

Competing in this league, and particularly in the first race on Sydney Harbour, is a huge source of national pride for me and the team, and we wanted the boats to show that.”

In further news ahead of the SailGP Sydney Grand Prix in February 2019, Cockatoo Island in Sydney Harbour has been announced as the official venue for SailGP Sydney Team Bases.

All six competing national teams, along with their technical staff and the prized F50 boats will descend on Cockatoo Island in January in the lead up to the race.

The base will also feature a free public viewing area situated on top of the island’s cliff, providing a family-friendly opportunity for fans to oversee the operation, and watch the technical process of getting the massive F50 catamarans prepped and launched into Sydney Harbour for training and racing.

Cockatoo Island will also offer the rare opportunity for fans to get behind the scenes by touring the team bases in the lead up to the inaugural SailGP Grand Prix. The free tours will give fans an inside look at the cutting-edge technology of the F50 catamarans and a behind-the-scenes look at how the team bases operate.

“The Harbour Trust is thrilled to welcome the new international race league SailGP,” said Harbour Trust CEO Mary Darwell. “The event builds upon Cockatoo Island’s long maritime history and we are pleased that the island is once again being used in an innovative and progressive way.”

Tickets are now on sale for the SailGP Sydney Grand Prix, 15-16 February 2019 on Sydney Harbour.