Italian shipyard Custom Line has announced the sale of the flagships of their Custom Line 120’ and Navetta 42.

The world will not get to see them for a few more months yet, but two new owners have already fallen in love with them.

After a memorable 2016 when it celebrated its 20th anniversary, Custom Line has announced the sale of the first units of the new Custom Line 120’ and the new flagship Navetta 42, well ahead of their respective international debuts.

“We are particularly proud to announce the success of these two models, which have a strategic importance for Custom Line’s present and future,” said Stefano De Vivo, the chief commercial officer of the Ferretti Group, of which Custom Line is a subsidiary.

The Custom Line 120’ is the first in the new planing range by Francesco Paszkowski Design, while the Navetta 42 — the biggest build to come out of Custom Line yet — was designed by Zuccon International Project. 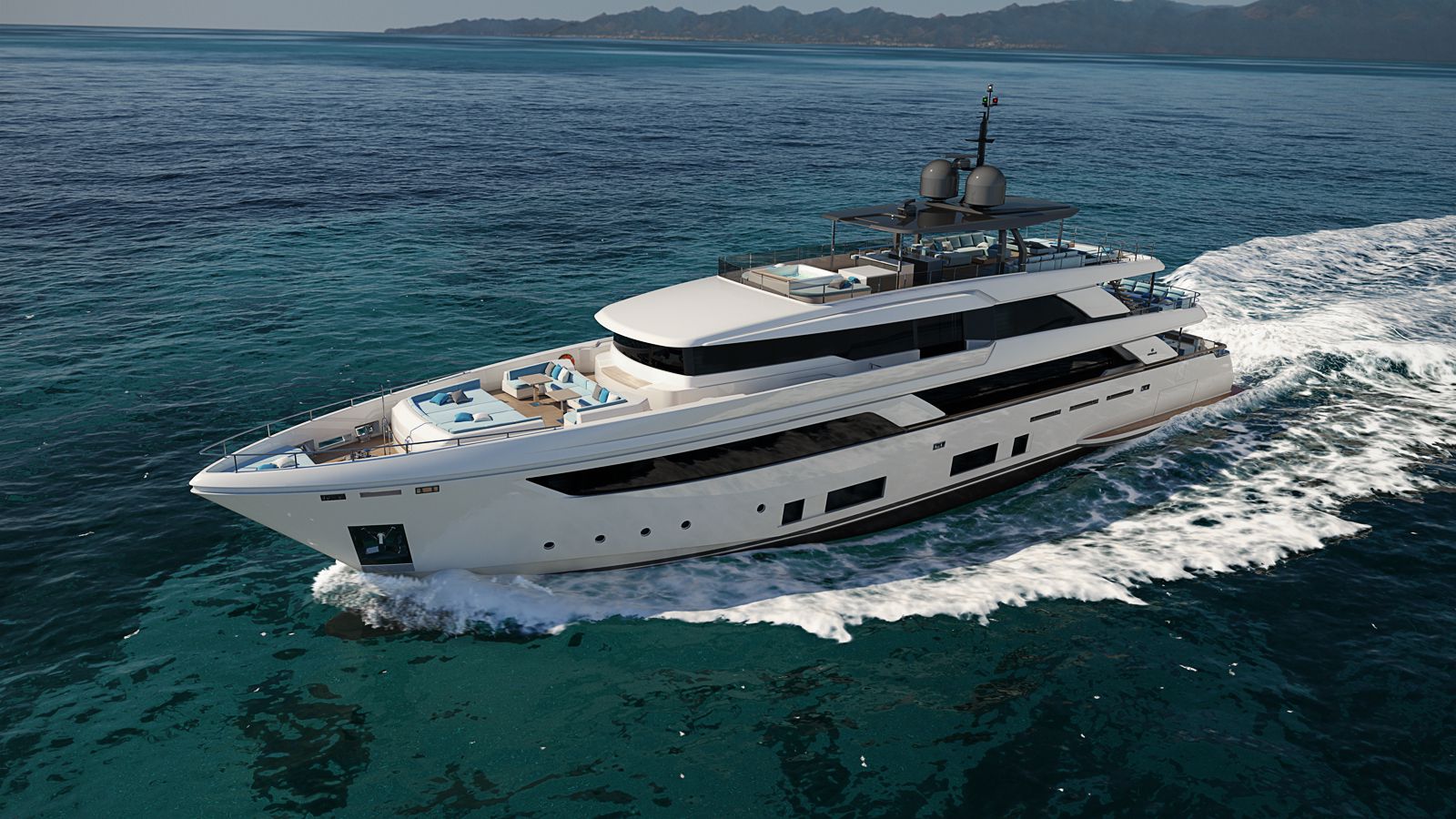 Navetta 42, the largest vessel yet to emerge from Custom Line shipyard 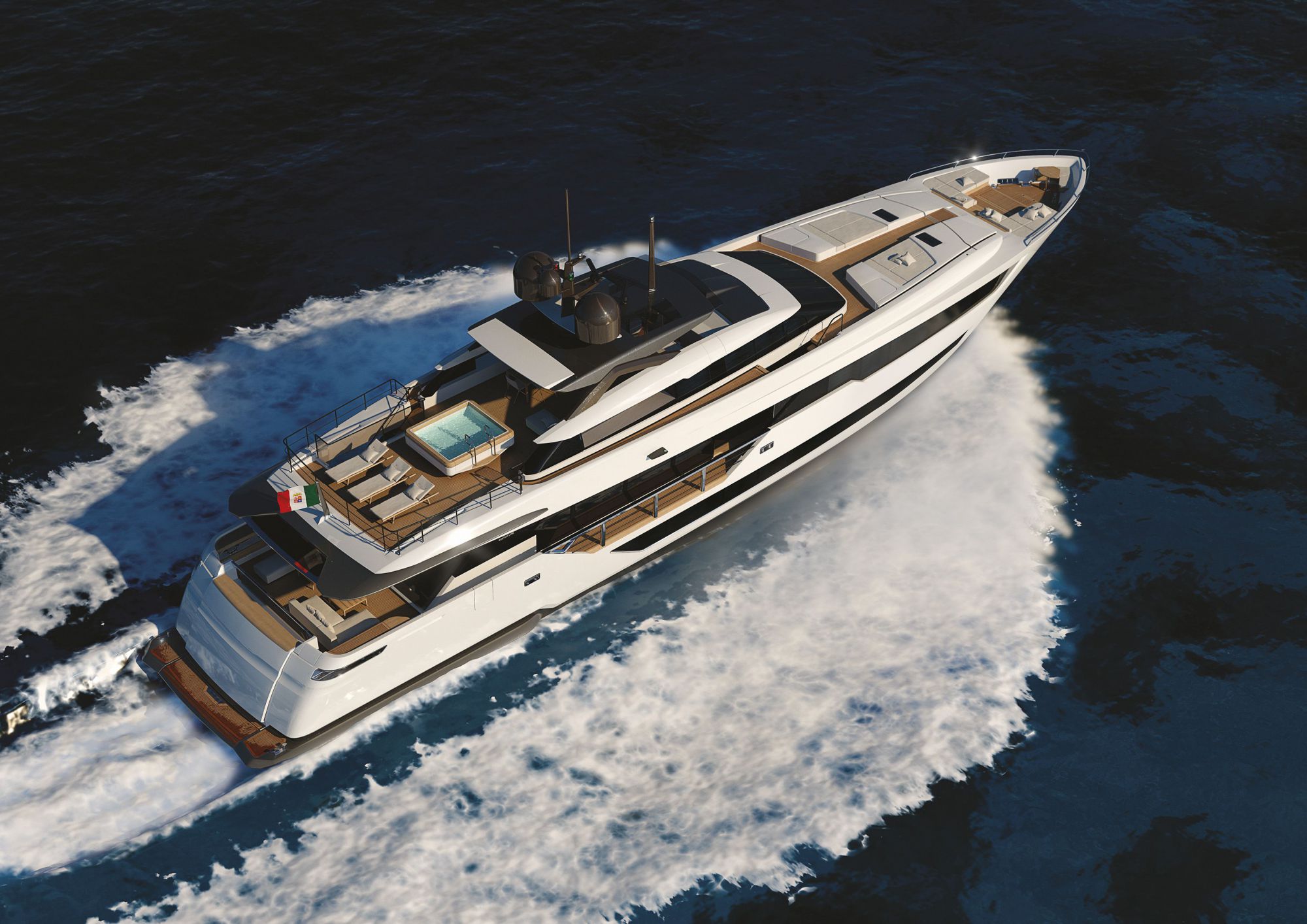 Custom Line 120', the first of the new planing models designed by Francesco Paszkowski

“The two marvellous vessels fully embody the identity of a brand that takes the yachting experience to the ultimate level. We are very happy that the Italian style epitomised by Custom Line worldwide has won hearts in both the top international yachting market, the USA, where the first Custom Line 120′ has been sold, and our home country, as the first Navetta 42 will go to an Italian owner,” said Mr De Vivo.

The Custom Line 120′ project was announced at the 2016 Fort Lauderdale International Boat Show. Launching before the end of August in La Spezia, it will be heading back to the United States for its official international debut.

With its highly innovative lines, it is the result of a creative process that overhauled the core concepts of naval design and drew on the stylistic traits of automotive design and civil architecture.

The first unit, sold in partnership with American broker Jason Wood, is being built in the Group’s facilities in La Spezia. The Custom Line architects and designers are working in close cooperation with the owner’s staff to create a unique maritime experience, with interior design revolving around the owner’s requirements.

The sale of the first Navetta 42, which is the biggest yacht of its kind ever built by Custom Line, on home turf, is being touted as an indication of the recovery in the Italian market. The initial steps of its construction process will take place at the Ferretti Group’s Superyacht Yard in Ancona, where the hull was recently moved. Teams are working non-stop ahead of an early 2018 launch date.

The first Navetta 33 and the fourth Navetta 37 were launched in the past month, ready for their new owners to step aboard.

Another Baglietto in the bag

Another Baglietto in the bag