Just four days out from a planned offer of 30 percent of the company’s shares on the Milan stock exchange, Italy’s second biggest superyacht builder announced it wasn’t proceeding with the public listing.

Ferretti Group said the number and quality of applications it received were very positive. But despite the interest shown – especially by Italian and Asian investors who supported the company and appreciated the value of the ‘Made in Italy’ brand – the deteriorating conditions in financial markets prevented its shares from being properly valued.

However, Ferretti Group CEO Alberto Galassi revealed to the Reuters News Agency a private buyer could be in the wings.

“You’ll see, in 2020 a new investor will come on board,” Mr Galassi told Reuters, adding the unnamed private investor could take the whole stake of 30 percent and talks had been going on with them for some time.

Mr Galassi was on a roadshow last week though, laying out Ferretti’s prospects to reportedly eager investors in London, Frankfurt, Paris and Zurich. The goal of the IPO was to raise €100 million to fund new models and boost growth. 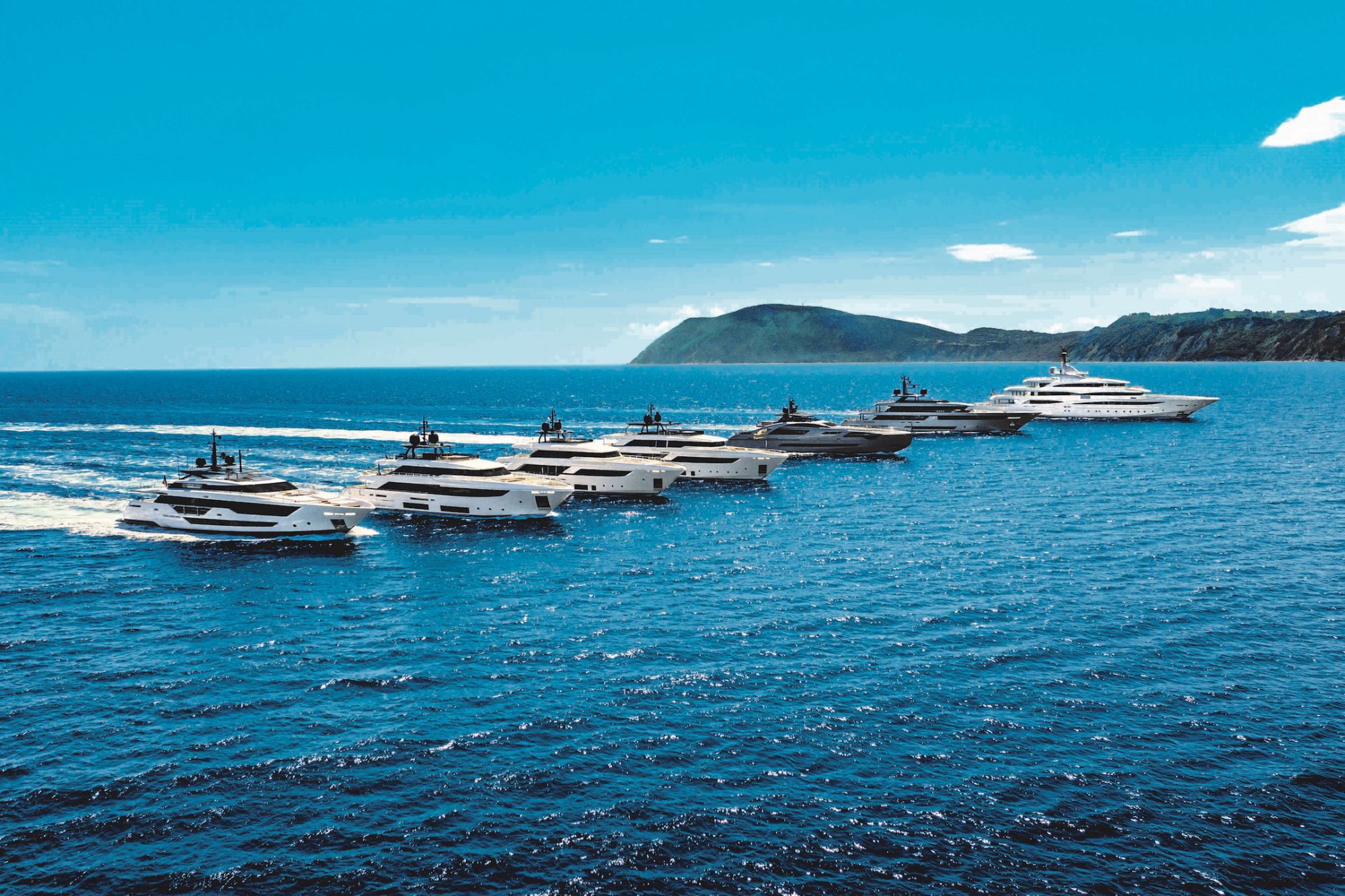 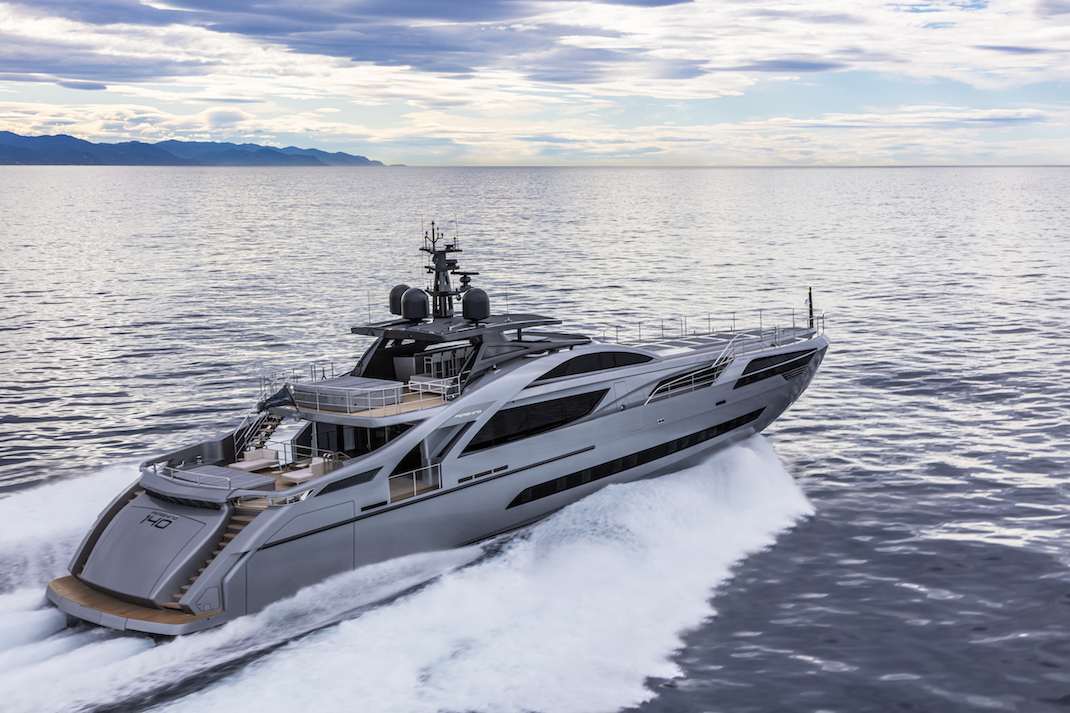 There had also been suggestions Ferretti had enlisted Asian investors to help it fully cover its initial stock offering at the low end of a downwardly revised price range.

Indications the listing might not proceed emerged last week, with Ferretti forced to extend the offering period for the IPO as well as cutting the indicative price range to 2.0-2.5 euros from 2.5-3.7 euros due to poor demand.

At the price of 2 euros a share at which the books would have been covered, Ferretti would be worth €580 million ($640 million) after a proposed capital increase, less than the company and its shareholders were hoping to fetch.

Ferretti had intended to return to the Milan bourse after 15 years in private hands.

The group was last listed in 2003, when it was wholly acquired by private equity investment firm Primera for €698 million. When Primera exited the business in 2007 with 2.3x return on investment, Ferretti was a worldwide leader in luxury motor yachts in five continents with nine brands and almost €1 billion in worldwide sales.

In 2009 private-equity group Candover abandoned plans for an IPO, after the financial crisis hit demand hard. Ferretti defaulted on its debt and was taken over by lenders and managers.

The group subsequently changed hands a number of times, facing tougher times and heavy leverage in the wake of the global financial crisis, until Chinese industrial conglomerate Weichai picked up 75 percent in 2012 for €374 million.

Under Weichai’s ownership, the Ferretti Group has paid off its debt and returned to profit in 2016, albeit three years slower than the Weichai management team had originally envisaged.

The heir of Enzo Ferrari, the founder of the iconic Italian supercar maker also bought about 13 percent of Ferretti in 2016.

The company operates six shipyards in Italy and sells yachts to customers in more than 70 countries with a stable of premium brands including Ferretti Yachts, Riva, Pershing, Itama, Mochi Craft, CRN, Custom Line and Wally.

Back in April Ferretti released its latest financial results, recording a strong rise in Group profit, up 29 percent after tax to €31 million compared to the previous year. Consolidated production value rose to €669 million, growing by 7.5 percent compared to €623 million in 2017. EBITDA was reported at €53 million and the order portfolio through December 31, 2018 was equal to €708 million.

According to Reuters a source close to the matter said “owner Weichai Group believed that a new listing would improve the company’s reputation and give it the visibility a luxury group deserves”.

Even with the demise of the IPO, Ferretti remained bullish stating that its recent success story gave current management and shareholders the confidence to continue to pursue its development goals and execute its fully-funded business plan.