The first two hulls built in the Nordhavn 41 range are being delivered to California to prepare for sea trials.

Pacific Asian Enterprises (PAE) has announced that the first two hulls of the new Nordhavn 41 have shipped from the factory and are currently en route to California.

The boats left Istanbul and are due to arrive in Long Beach in the United States at the end of October.

The N41 has set records for Nordhavn pre-orders with commitments on the first 22 hulls. Most of these buyers will have the opportunity to sea trial either Hull #1 or #2 once they are brought to PAE’S Dana Point, CA headquarters and undergo a quick commissioning.

PAE hopes to have an open house on the Nordhavn 41 for other interested clients later in the year.

The Nordhavn 41 is the smallest boat in Nordhavn’s ocean-crossing line-up. She has a range of 3,000 nautical miles and an anticipated cruise speed of around 7 knots. She succeeds the Nordhavn 40, Nordhavn’s previous smallest couple’s passagemaker, of which 69 hulls were built. 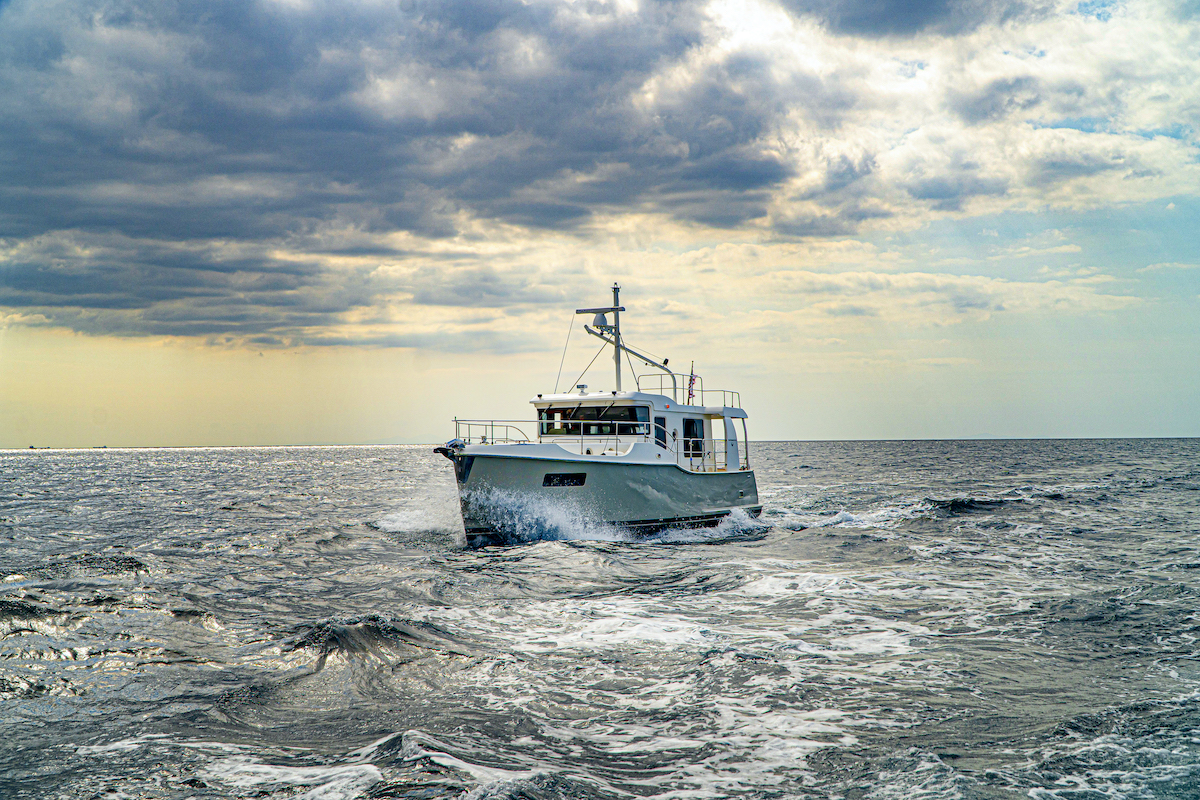 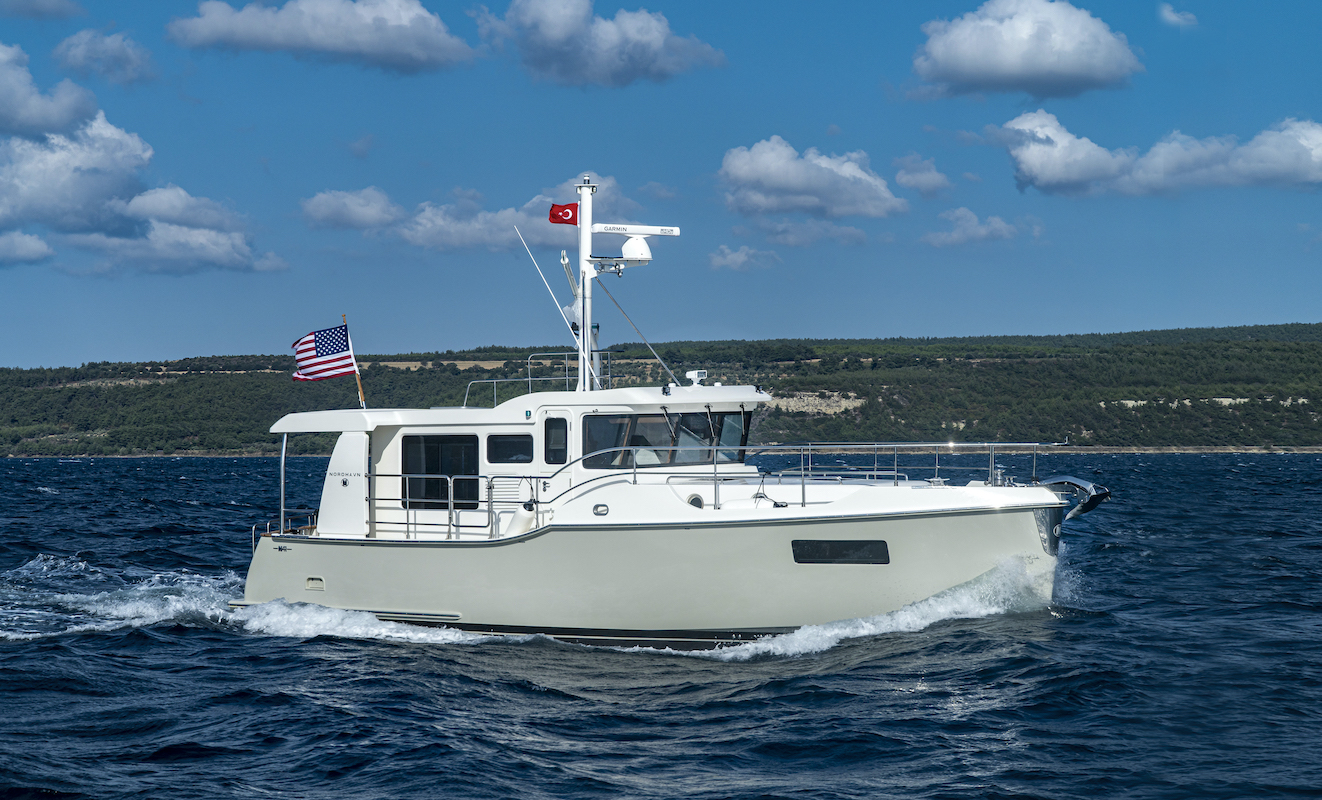 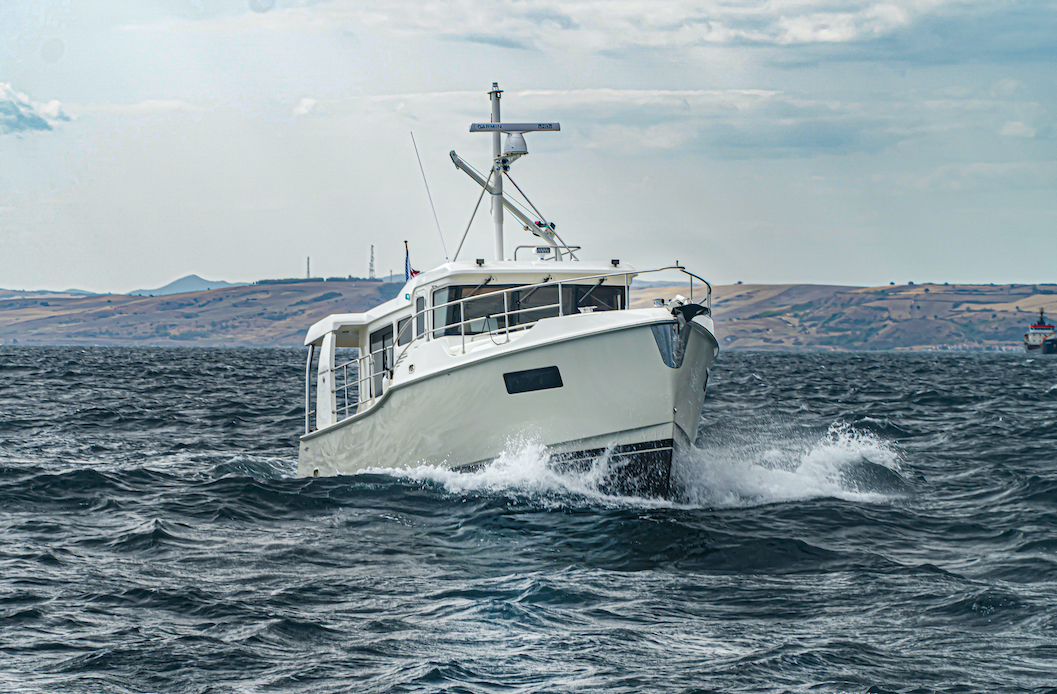 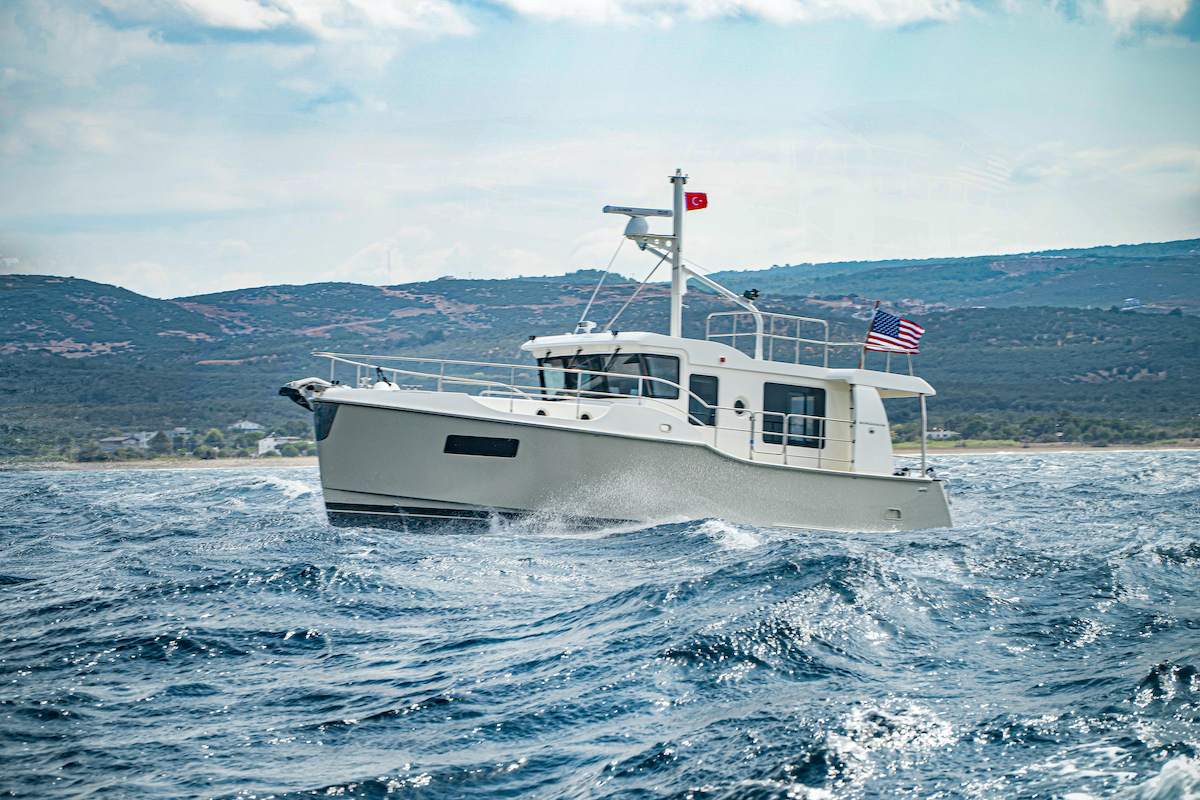 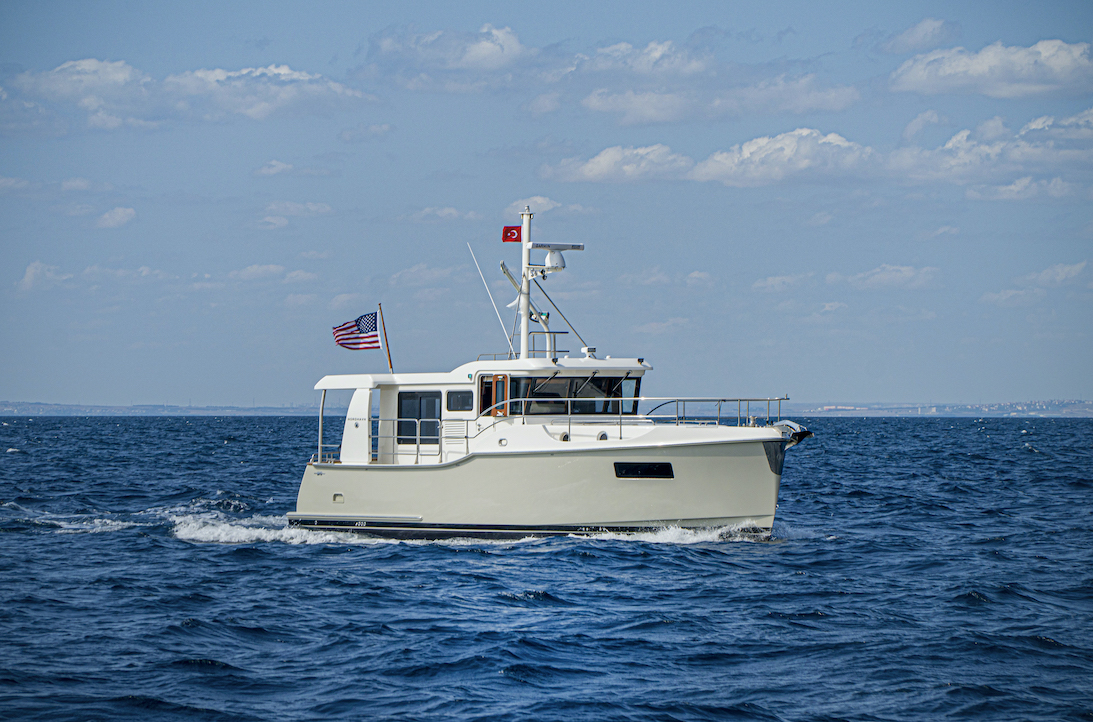