2019 proves to be a busy year for Arcadia Yachts, which started the year strong with no fewer than ten new units under construction. The impressive lineup is said to be valued more than forty million euro and is now being built in their newly renovated 47,000 square metres production bay.

At the beginning of 2019, Arcadia Yachts remains one of the most active shipyards on the international yachting stage. No fewer than ten hulls are currently under construction in the shipyard’s renovated production area for an overall value of more than forty million euro.

Last year Arcadia bought 21% of Marina di Torre Annunziata srl, a production site with a haulage and launching dock, which increased the area dedicated to production to over 47,000 square metres.

In the same period, Arcadia reorganised the production layout, which now allows up to seven yachts in the hull-fitting phase and four in the lamination phase, all at the same time. Specifically, there are currently two A85, two A105, one A115 and three Sherpa yachts under construction. Two Sherpa XL units are also being built, the first one right on time for its debut at 2019 Cannes Yachting Festival. It is quite impressive that, despite this considerable line-up, the shipyard is using only 60% of its production capacity. 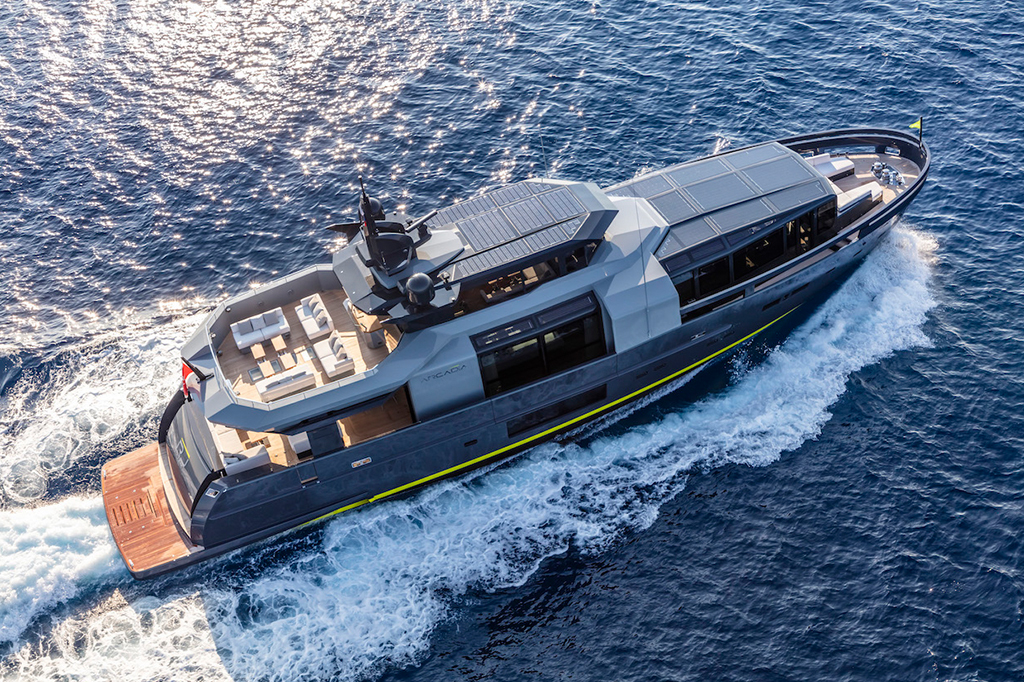 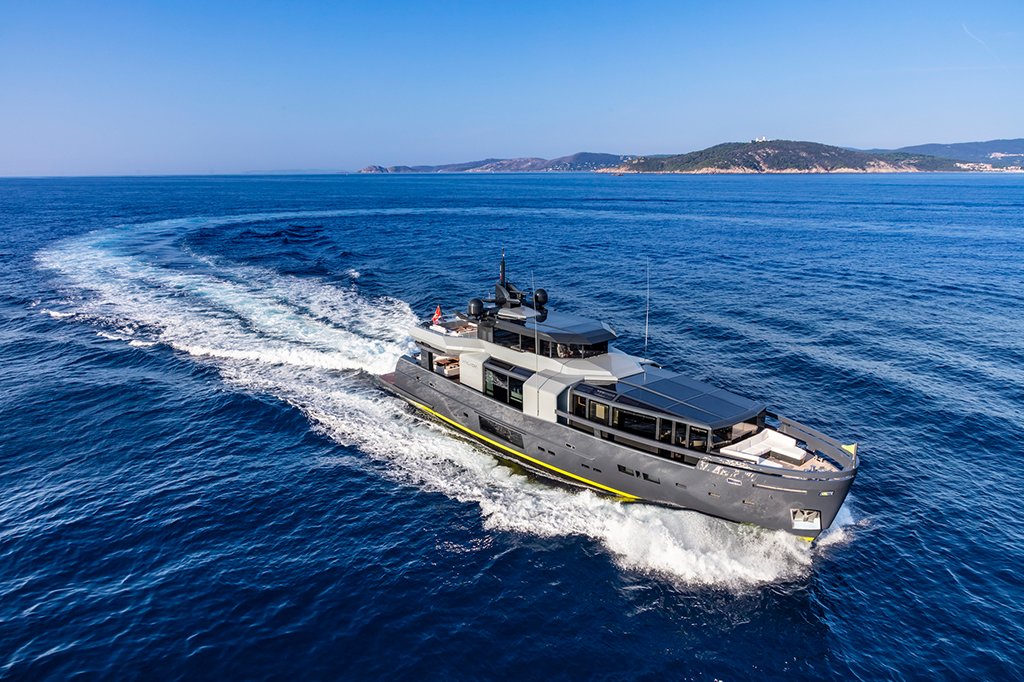 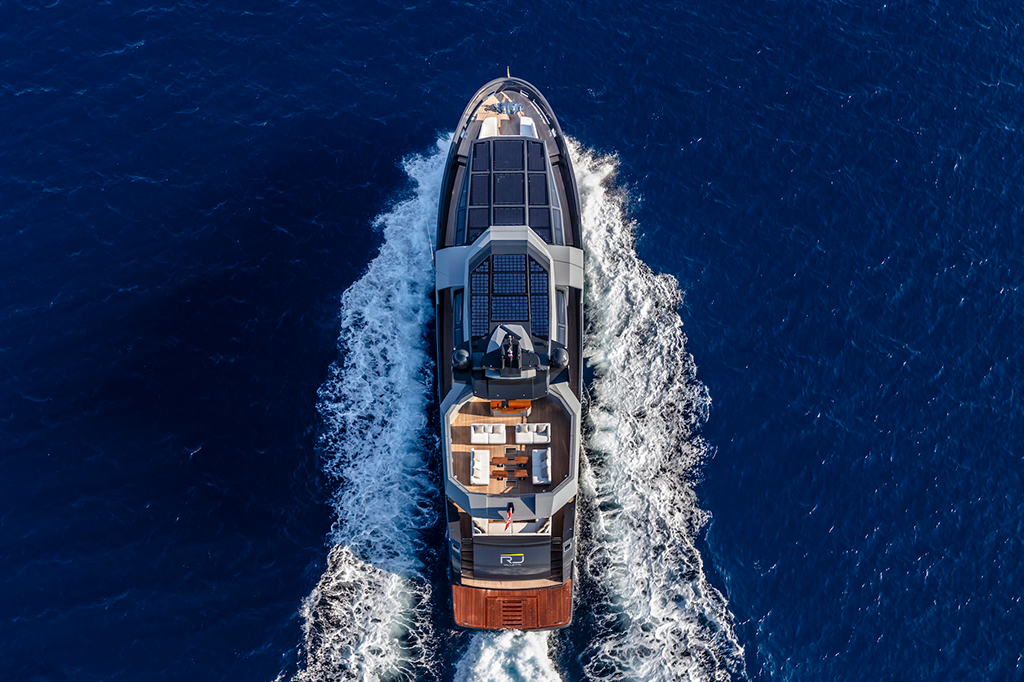 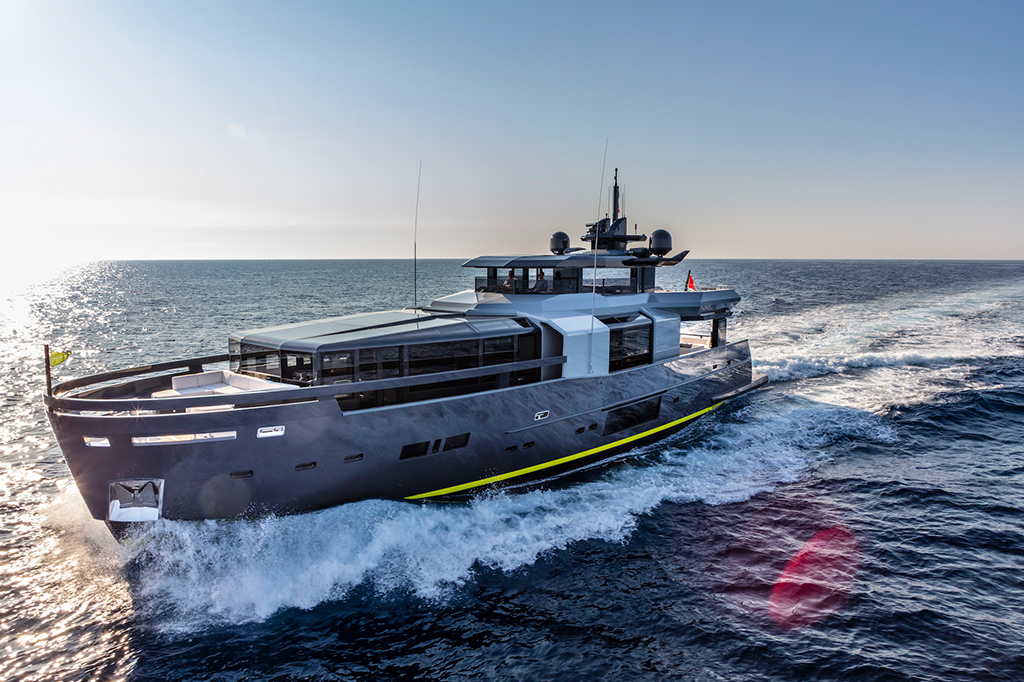 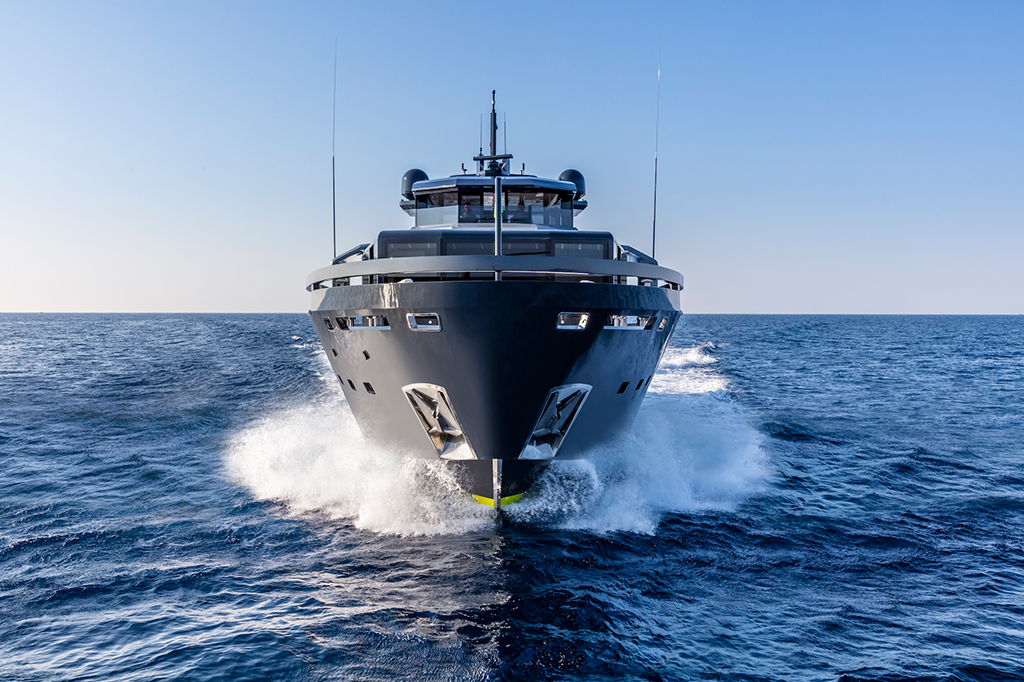 “In less than 10 year’s activity, approximately 30 Arcadia Yachts vessels have been delivered to their owners,” declared Ugo Pellegrino, the Sole Director of the Italian shipyard.

“We are proud of this result, which encourages us to do even better. In addition to making the production site more efficient in terms of delivery times, the new strategy will also allow us to meet our owners’ customisation requests better and better.”

“Over the next few years, our organisation will concentrate on the new Range and on improved distribution capacity on the one hand, and on a new production strategy on the other.”

The decision to always have an on-spec deck and hull ready for construction for every model, as well as ready-to-sail A85, Sherpa XL and Sherpa models (partly and especially because of the many ongoing negotiations regarding these models), further proves two points.

On the one hand, it reveals the shipyard’s financial solidity and the confidence Arcadia Yachts has in its product vision and, on the other, it is also a very practical arrangement for would-be owners because it considerably reduces delivery times.

Essentially, in line with its shipyard-boutique philosophy, Arcadia is keeping ahead in the construction of the yacht’s standard structures and facilities (hull, deck, compartments, main facilities) but, at the same time, it is leaving owners ample freedom of choice regarding style characterisations.

Expanding the shipyard has allowed to double the space dedicated to after-sales activities, which Arcadia Yachts has always considered very important. It is a great added value in the market of luxury yachting – owners can rely directly on the shipyard for wintering and maintenance operations, as is already happening for 50% of the Arcadia yachts that sail in the West Med. This percentage is set to rise specifically thanks to the shipyard’s investments in facilities.