Burgess has announced that the 110-metre Jubilee has been sold, making it one of the largest superyacht sales of the year.

Jubilee was delivered by Oceanco in 2017, to critical acclaim. As the largest yacht (at the time) ever built in The Netherlands she received numerous awards for her visionary design.

Exterior designer Igor Lobanov commented on the design “I wanted the yacht to look simple from a distance, but as you get closer, you can see that it’s actually quite complicated; Initially I called the project ‘Unfoundland’ – the soil yet to be found – this is because when viewed from above it reminded me of a topographic map.”

Burgess originally sold Jubilee to her current owner before the New Construction team served as owner’s representative, providing technical consultancy and project management throughout the entire build process, once delivered it was placed in the hands of the Burgess sales team. 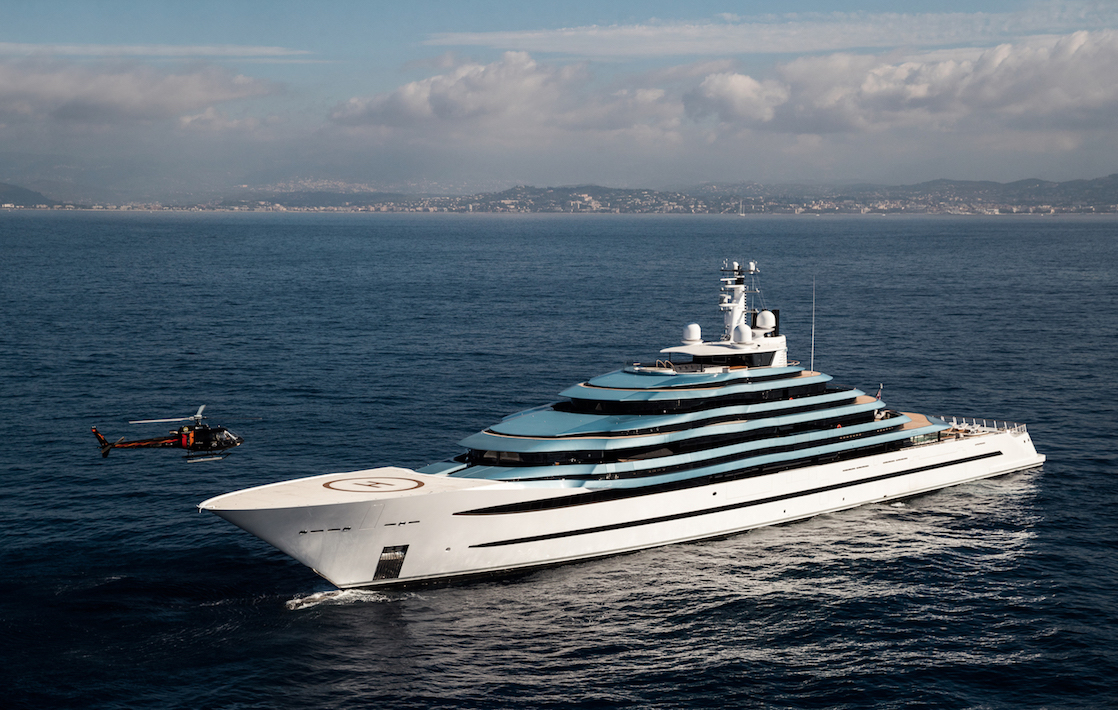 “Jubilee is very close to our hearts; following the initial introduction of Burgess client to shipyard, Burgess New Construction saw her successful build and delivery, then 18 months later our sales force closed the transaction, making it one of the largest deals not only in 2018, but in superyacht history. Oceanco really set the standard when producing this award-winning yacht, and I wish her new owners many happy years on board.”

This landmark sale caps a record-breaking 2018 for the Burgess brokerage team: