Italian designer Tommaso Spadolini explains how the design for the new 28.5-metre displacement motor yacht Wide Space was based on hull lines by Umberto Tagliavini.

I’ve known Mario Parigi, CEO and founder of Italian Vessels, for many years and was delighted when he and his two sons approached me to design their new project.

The Parigi family’s objective when it took over Cantieri Navali di Termoli on Italy’s Adriatic coast was to revive the company, which had been in shipbuilding and repairs for more than 20 years and had delivered more than 200 vessels from tug boats and trawlers to superyachts.

Mario is a former captain and surveyor, and he wanted to launch the Italian Vessels brand with a seaworthy steel and aluminium project that went far beyond a standard fibreglass motor yacht in this size range.

We came up with two 28.5-metre displacement yachts – Enjoy and Wide Space – that are both based on hull lines by Umberto Tagliavini. 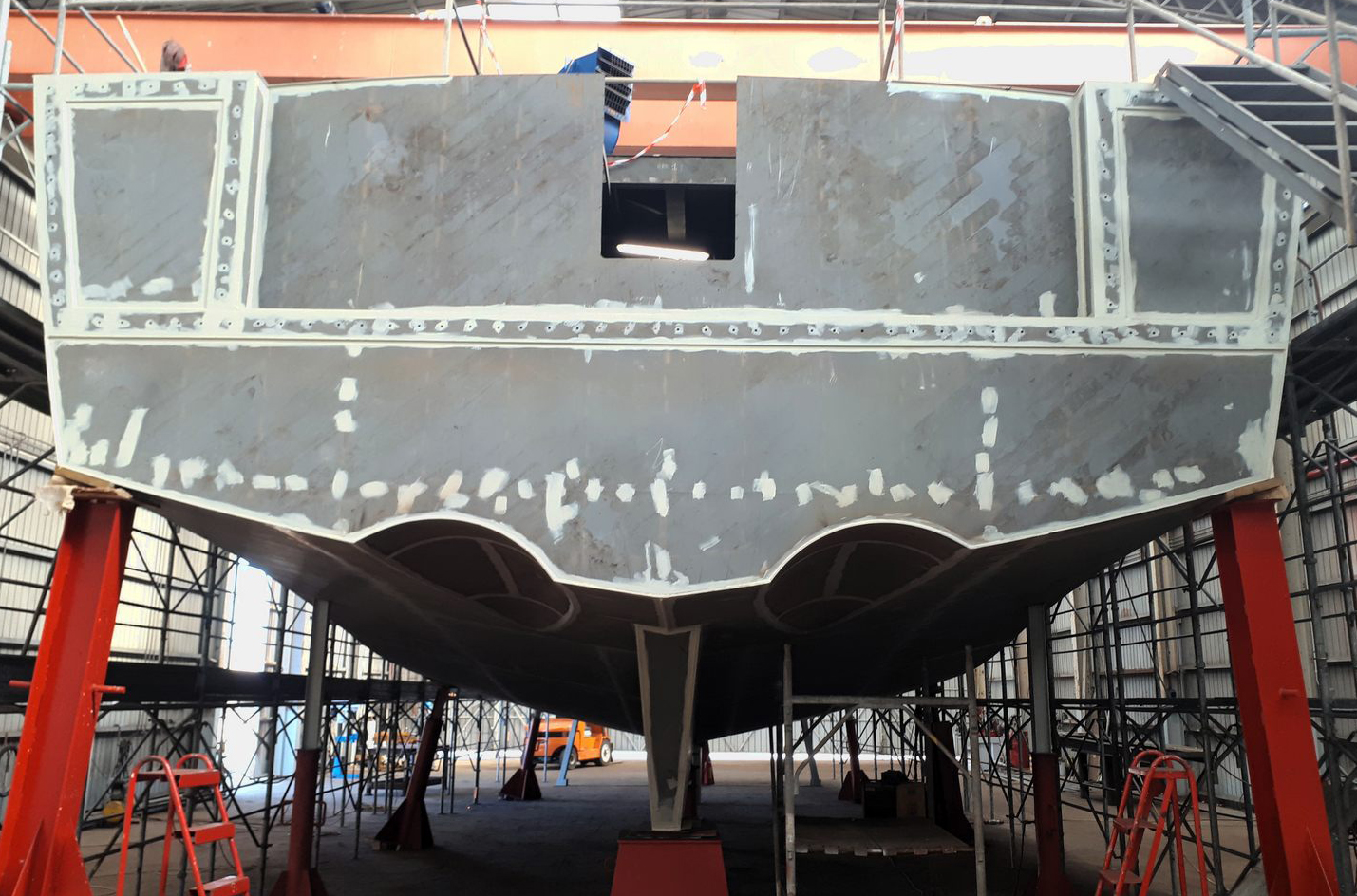 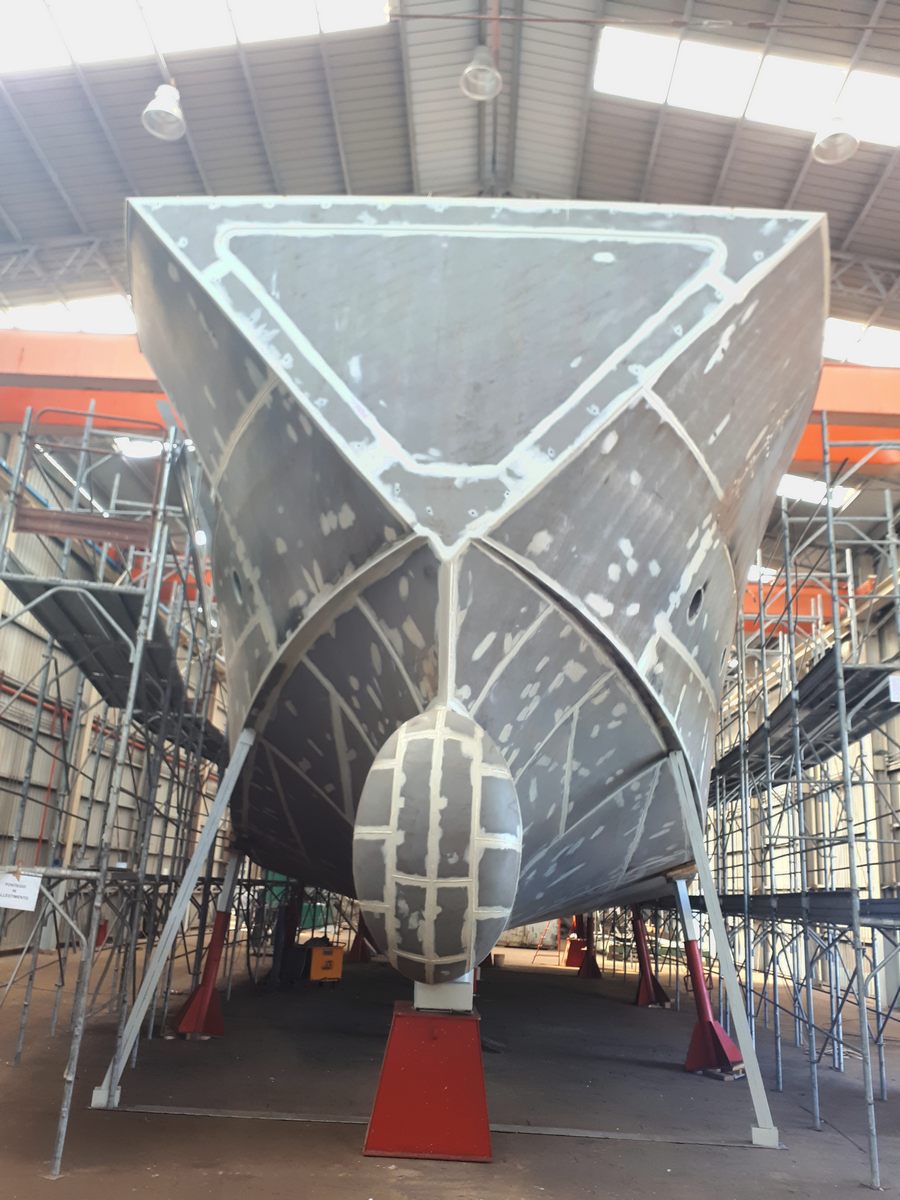 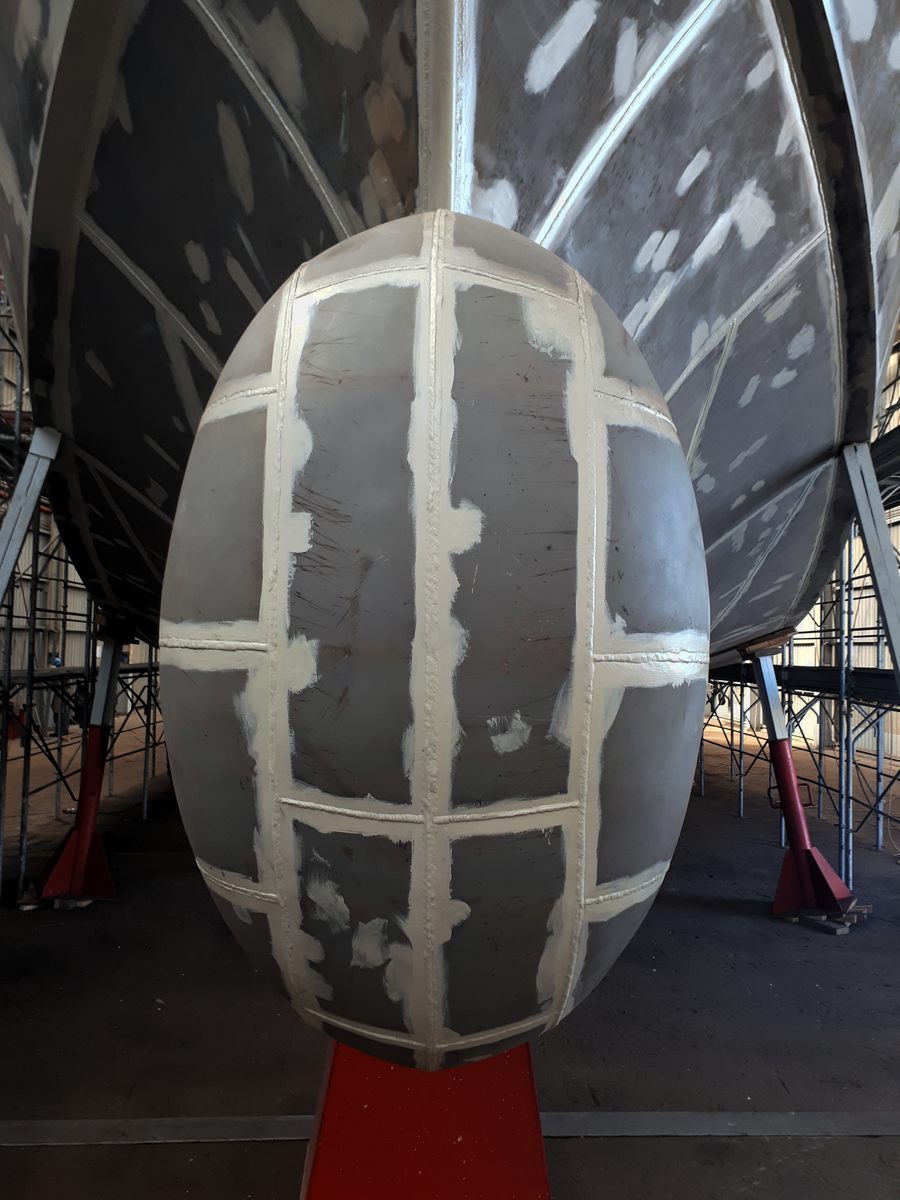 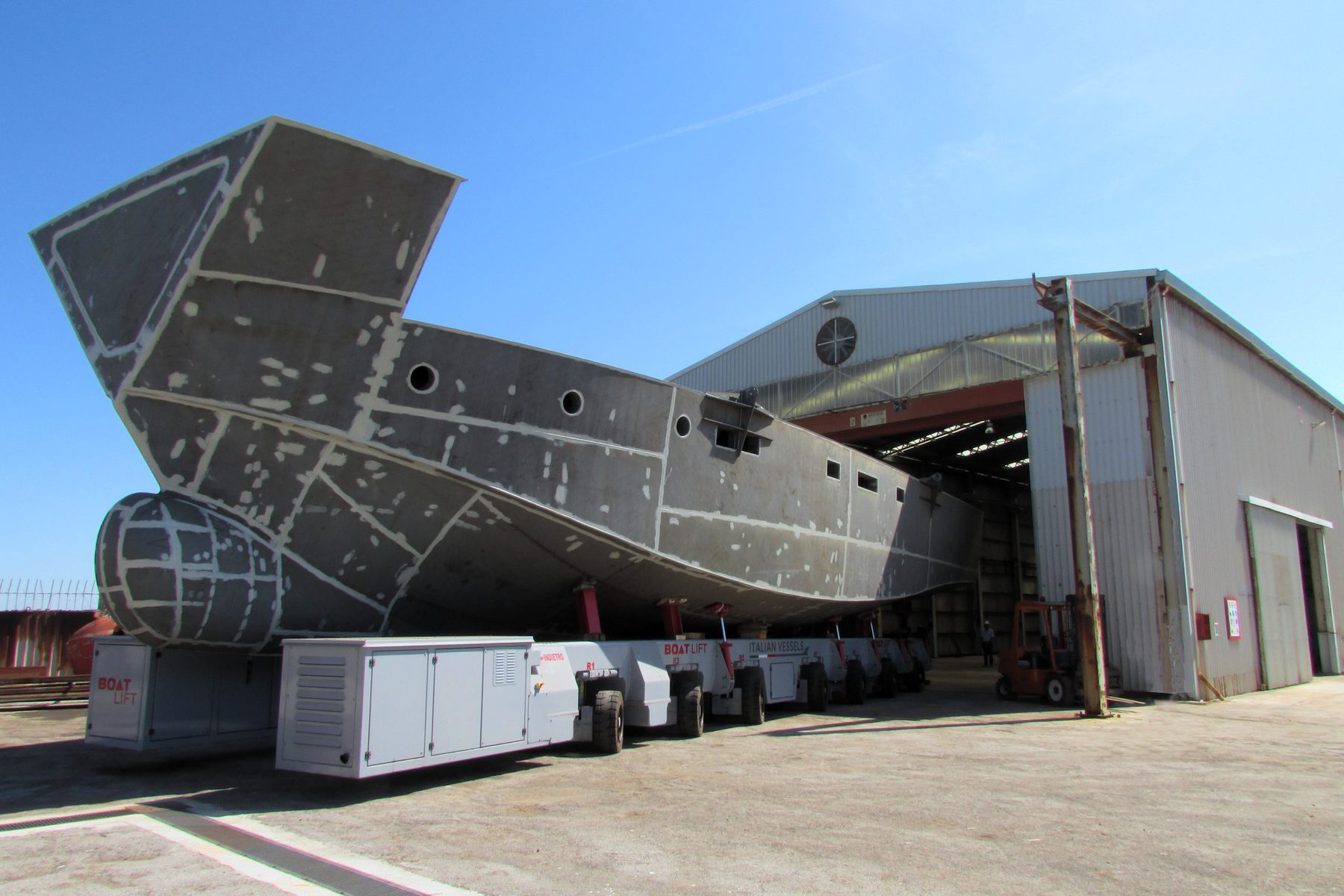 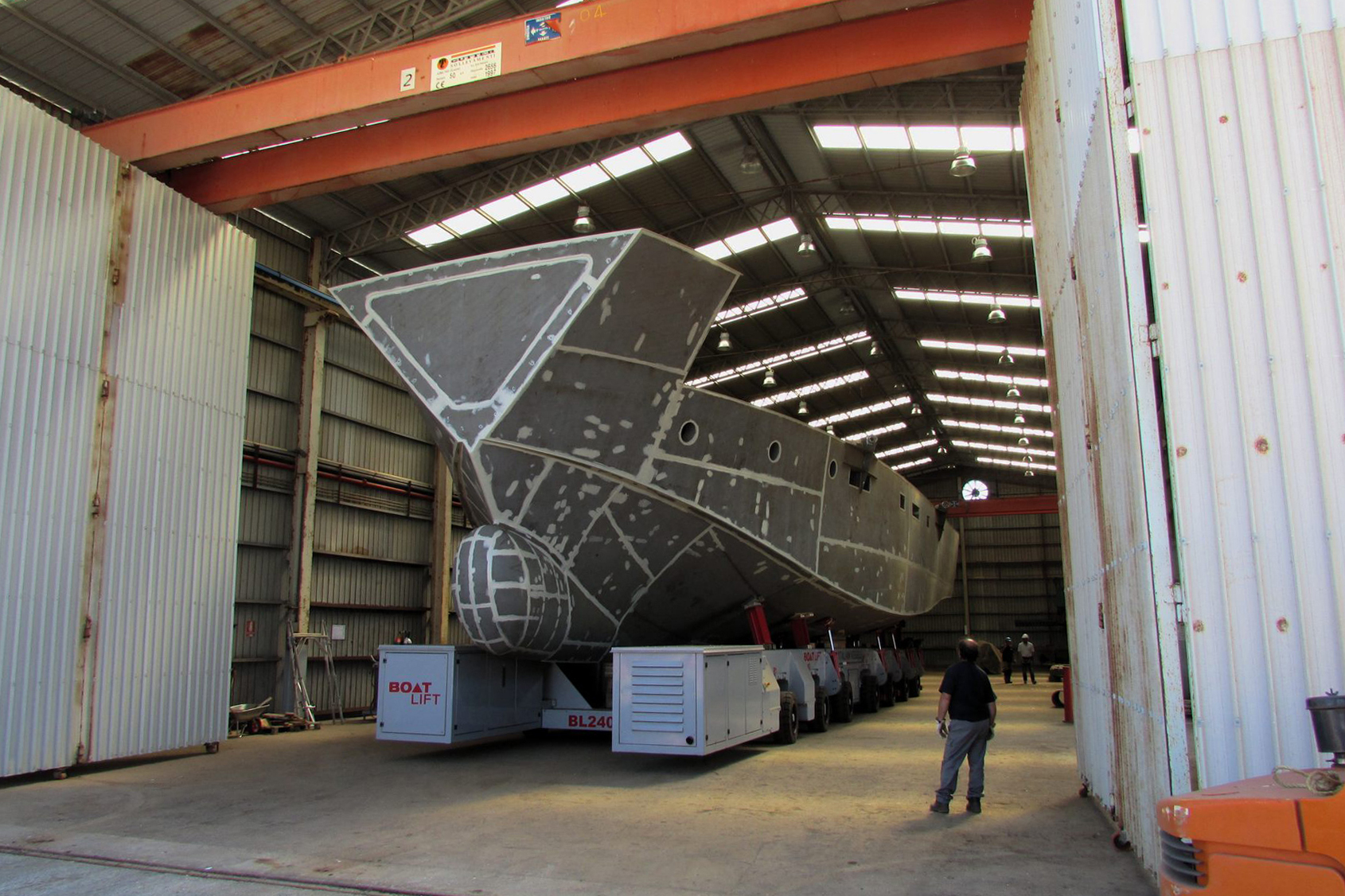 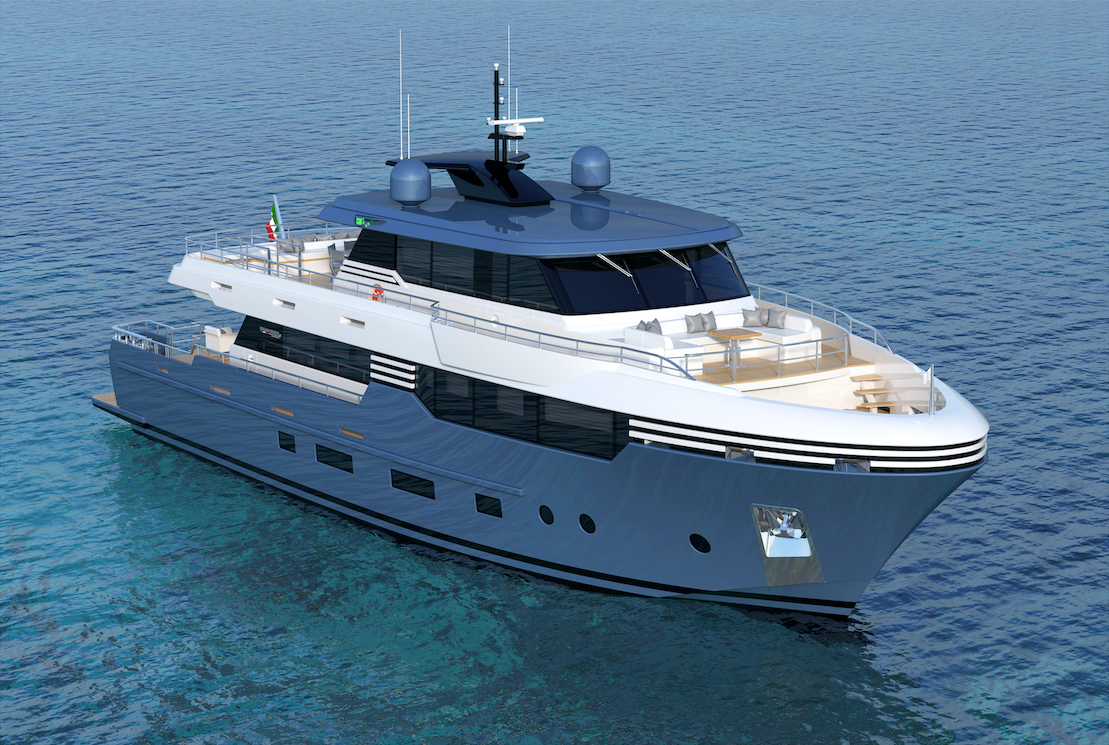 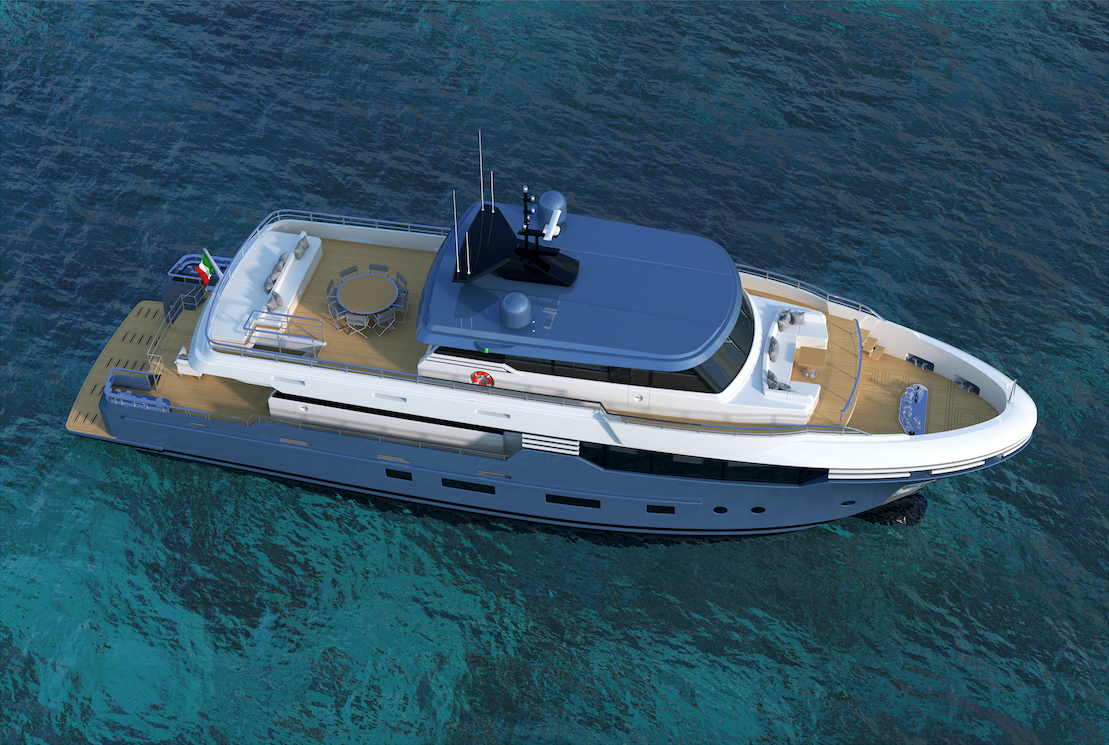 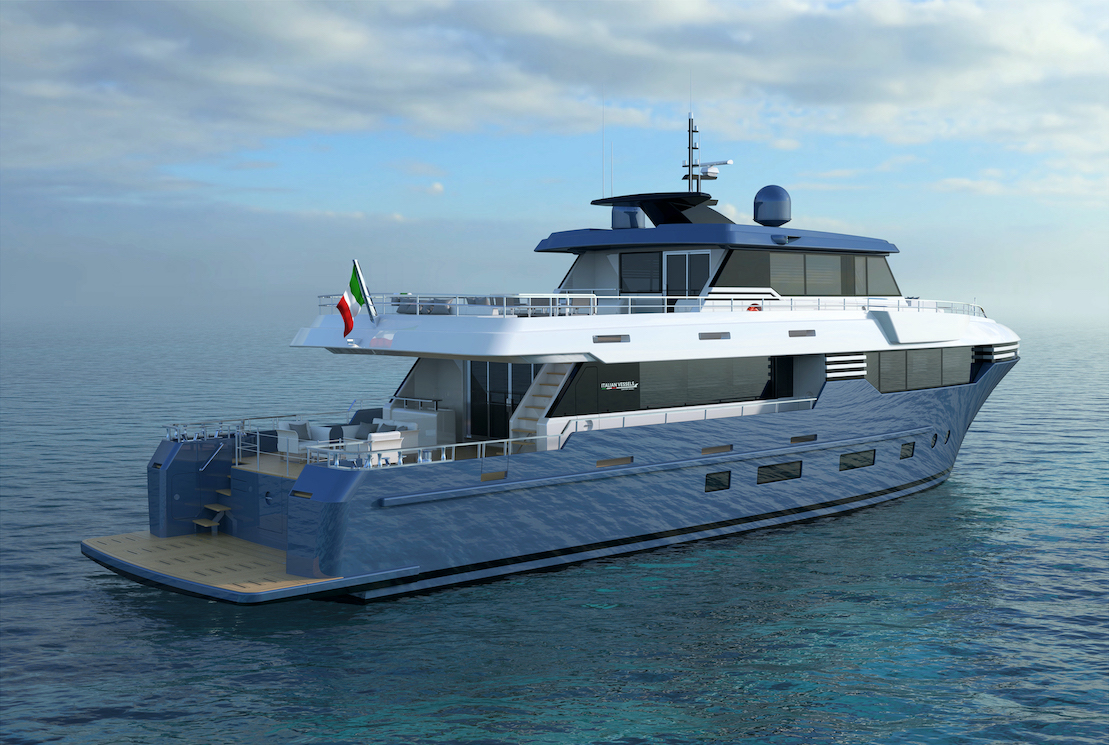 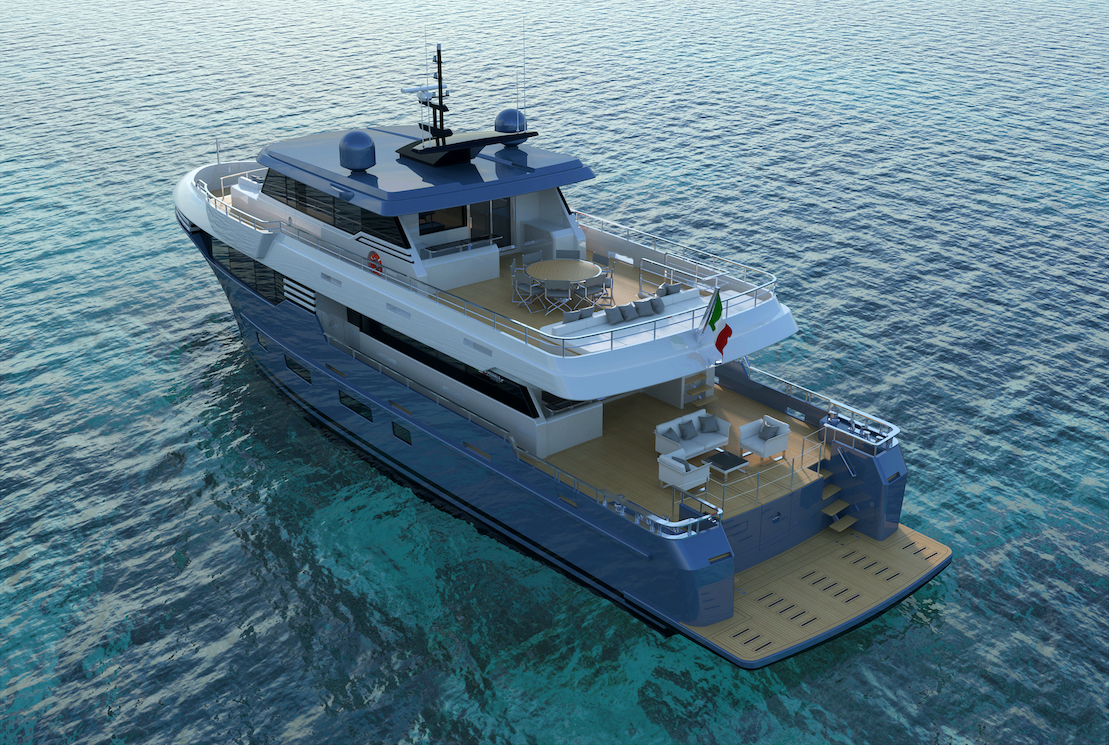 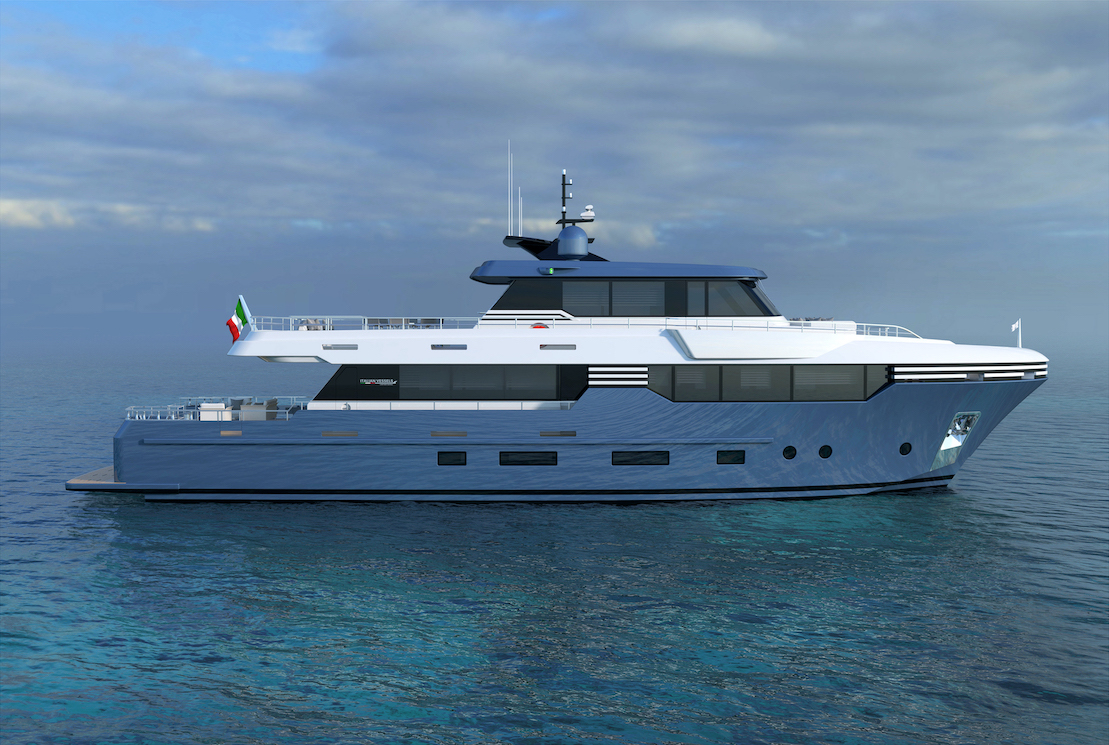 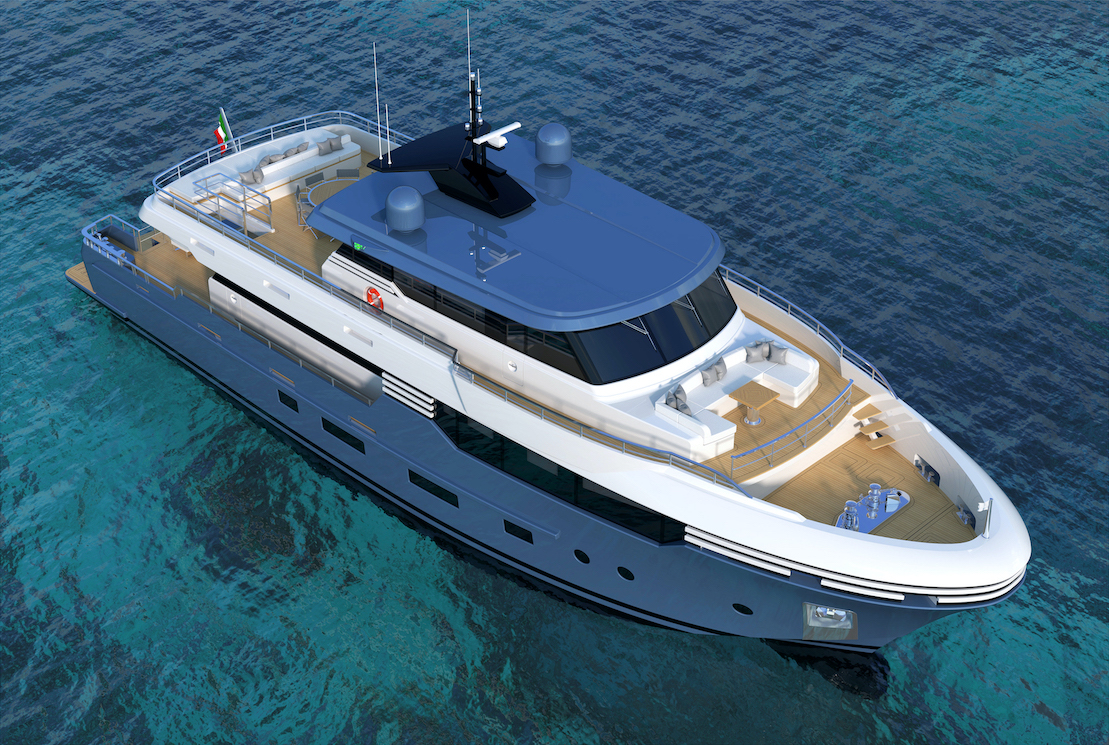 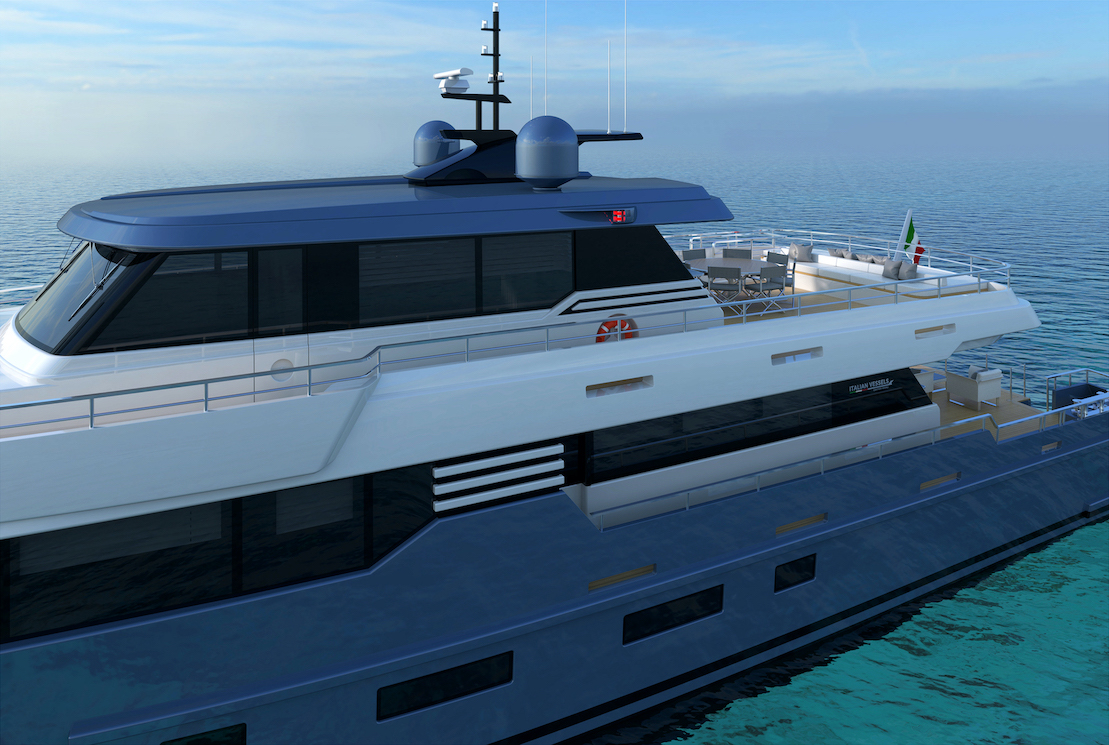 The explorer-style Enjoy version has a superstructure that is positioned forward to leave more room on the open aft deck for carrying tenders and toys, whereas the Wide Space version currently in build has a more traditional superyacht profile with a longer upper deck aft, although they share around 70 per cent of the superstructure.

The guest accommodation on both models comprises four comfortable ensuite cabins on the lower deck, and an airy owner’s suite on the forward main deck complete with day sofa and walk-in wardrobe. An unusual feature on this size of yacht is that in addition to the main salon, we have a sky lounge of about 16 square metres behind the wheelhouse on the bridge deck.

There’s a big galley on the main deck with direct access from the crew quarters. There are two crew cabins on the lower deck forward, including the captain’s cabin, but a small crew mess in the bow can also be converted into an extra cabin.

Rather than have a tender garage in the transom, we chose to have a large lazarette for stowing toys and other equipment. The tender can be stored on chocks on the hydraulic stern platform, which can be raised and lowered for easier tender operations. There’s room for another small MOB tender or jet ski on the foredeck in front of a guest seating area.

In terms of exterior styling, the horizontal grilles for the fashion plates and hawseholes are typical of Studio Spadolini, as is the functional and balanced design devoid of fussy or superfluous detailing. The contemporary interior design is based on light woods, warm leather and natural fabrics. The shipyard also relies on some top-level designer brands, such as Boffi for the galley equipment.

Wide Space and Enjoy are compact superyachts at under 29 metres and around 210GT, but they’re designed on big boat principles and have wing stations, for example, to improve visibility fore and aft when manoeuvring.

Both are powered by twin 560-hp MAN engines for a top speed of 13 knots and a cruising speed of 10 knots. But what’s unusual for yachts of this size is that they can carry 30,000 litres of fuel and have a transatlantic range in excess of 3,000 nautical miles at economical speed.

As in other shipyards, the build schedule for the Wide Space has been delayed slightly by the COVID-19, but she is expected to launch in the autumn, painted in the same striking white and celeste colours as the renders.