Mulder Shipyard announced that it is exhibiting its first Mulder Thirty Six at Monaco Yacht Show from 27 to 30 September.

The yacht was delivered to her owner this summer, having successfully completed sea trials in The Netherlands.

Definitely one to put on your hot list for the Monaco Yacht Show. This yacht needs to be seen in person to be truly appreciated. 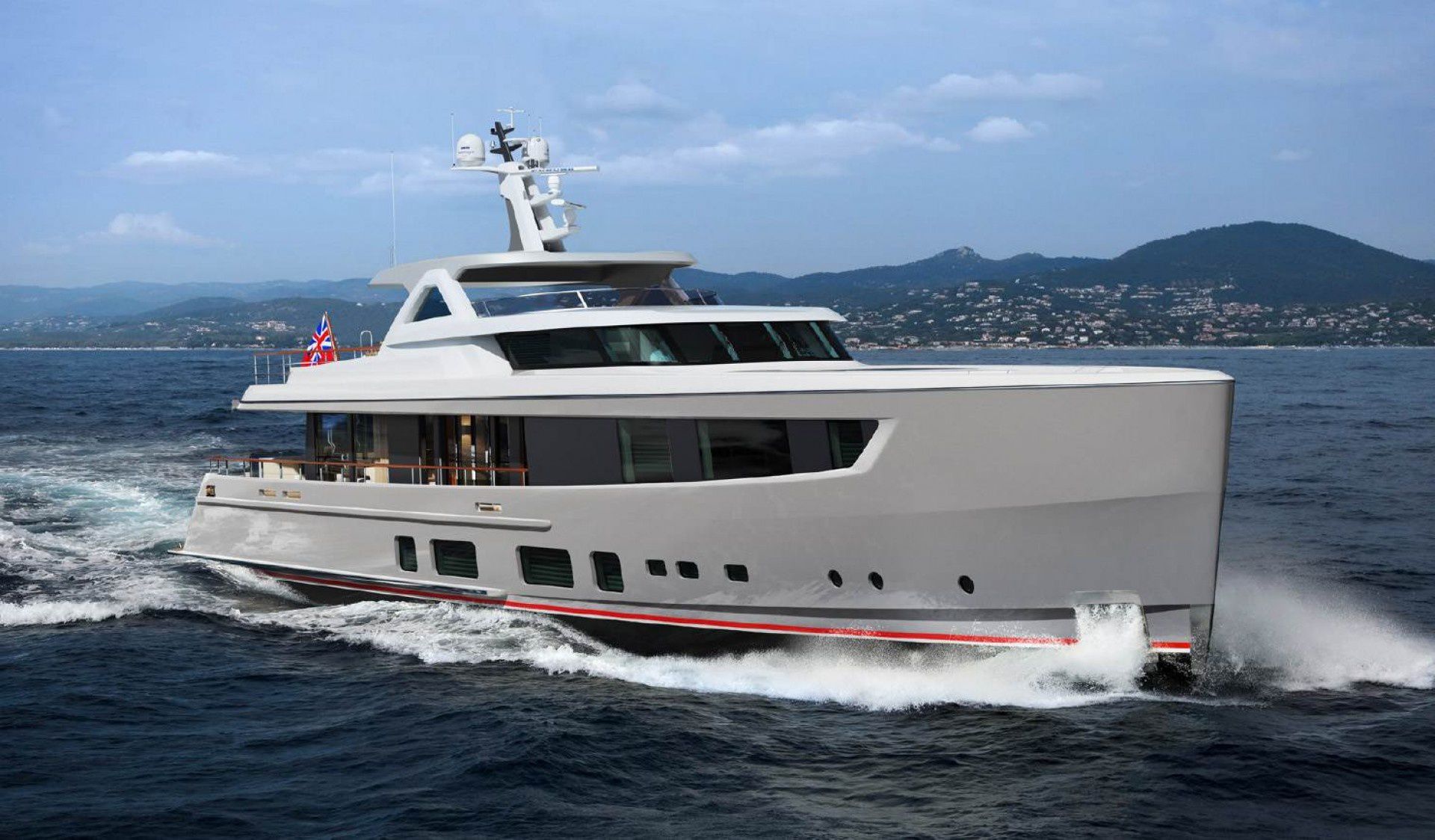 the 298 gross tonnage has been meticulously optimised at all areas on board. A full beam design allows the volume and privacy in the owners’ area to be maximised.

Five spacious cabins on board accommodates up to ten guests. An impressive saloon, dining room and bar area is located on the main deck, with floor to ceiling windows providing panoramic views all around whilst also flooding the interior with lots of natural light.

The dining experience will be enhanced by the addition of a folding side balcony, which brings seascape panoramas right to the table.