Legal machinations distract from the real business of the America’s Cup. 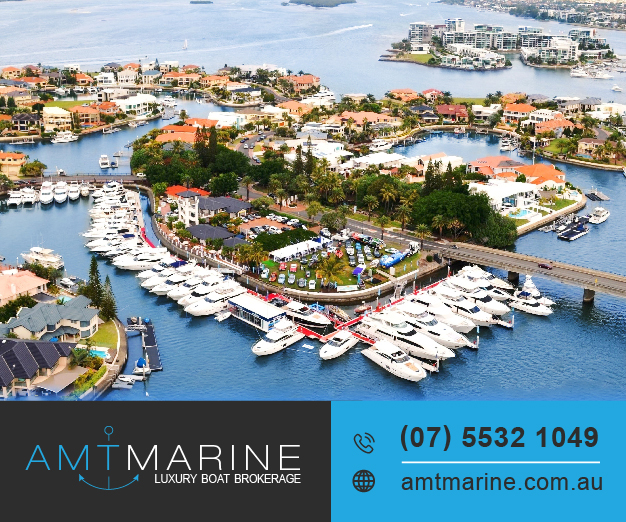 Keen America’s Cup watchers – the kind who click on every one of their multiple news alerts – have been observing with some sympathy for the locals the unfolding stoush between the AC 36’s key players.

Emirates Team New Zealand and its event arm ACE, which is staging next year’s America’s Cup, have confronted their various destabilising critics and are trying to negotiate with the New Zealand Ministry of Business, Innovation and Employment (MBIE), which oversees all public spending on the 36th Cup.

It’s got messy, with allegations a contractor employed by ACE was sacked for leaking a confidential draft audit report on the finances for the America’s Cup event. The Kiwi media outlets given the ‘leaked’ report have been prevented from publishing its contents thanks to a High Court injunction successfully sought by Team NZ and America’s Cup Event Ltd (ACE).

The media outlets involved (the NZ Herald and a NewsTalk station), have predictably vowed to fight the injunction on the grounds of public interest, given the level of public money involved. A decision on that is expected next week. 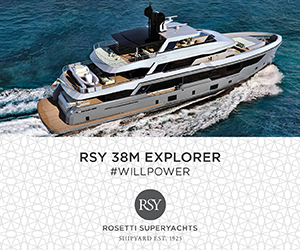 All of this plays on fostering the again predictable but also simplistic and misguided perception pushed in some sections of the Kiwi media that the America’s Cup doesn’t represent a viable return on investment in relation to the public money being allocated to Cup infrastructure.

Meantime, ACE and by default Emirates Team New Zealand does need to sort its contractual dispute with the MBIE. The government through MBIE paid America’s Cup Event Ltd NZ $40 million as a hosting fee for the 2021 America’s Cup in Auckland. Under the Host Venue Agreement signed in April 2019, ETNZ and ACE have to fulfil various obligations in order to secure continued funding.

Now ACE and MBIE are working through the findings of an investigation by consultancy firm Beattie Varley, which raised “serious matters” including a NZ$3m payment by ACE to Team New Zealand’s superstar sailing team.

Grant Dalton, the CEO of both the sailing team and ACE, has labelled the situation concerning the leaks “an orchestrated attack”, and reassured supporters and sponsors that “any outcomes from MBIE’s investigation can and will be worked through to ensure we deliver a great event and a successful campaign.”

As Dalton notes, some of the criticism apparently contained in the not-so-secret interim report is over ACE’s reluctance to provide sensitive commercial information. That hesitation would now seem to be vindicated.

The action in the courtroom and on the airwaves has overshadowed much more interesting developments on the water.

Those same Cup tragics would have noticed in Te Aihe ’s first sessions out on the Hauraki Gulf that ETNZ’s AC 75 was still using wide foils without a central bulb.

While Te Aihe was on its extended voyage to subsequently cancelled America’s Cup World Series Events, the ETNZ design team was busy testing a variety of wing shapes on their half-size 75, Te Kahu. Some sported bulbs and some didn’t.

When the first AC 75s were first publicly revealed, the Kiwis’ foil treatment was the only one lacking a central bulb. The theory being, it’s conceivable that 80 percent of the wing weight is in the bulbs, allowing the teams with bulbs to have more interchangeable foils.

The question is whether we will see – or given the desire for secrecy whether we can deduce – if the second NZ boat will have foils with bulbs.

It also appears Terry Hutchinson’s substantial gamble to despatch Defiant to Auckland along with scores of personnel from the American Magic syndicate has paid off. With New Zealand apparently struggling to provide enough hotel rooms for quarantine, other teams could face delays and problems getting into the country amid COVID-19 restrictions.

The American boat arrived in Auckland on 30 June and is being assembled by New Zealand-based team members as the new arrivals wait out their time in isolation. According to the Skipper and Executive Director of American Magic, it won’t be long until we see Defiant “out on the same patch of water” as Te Aihe.

On that day, hopefully sailing – not a legal sideshow – will be the main focus for Cup fans the world over.