Positioned as “a fresh look at water scooters and a new take on tenders”, the Vanqraft VQ16 was conceived as the ultimate fun machine, set to revolutionise the water toy and tender market.

Dutch builder, Vanquish Yachts has announced that the first unit of Vanqraft 16, its newest model, has completed her first test drive and will soon head to the party island of Ibiza.

Powered by a 200hp Yamaha 1.8 L engine with jet propulsion, this vessel is capable of achieving 40 knots.

The unit is also available in a Veloce version designed to reach 50 knots.

Vanquish owner, Tom Steentjes created the concept for the Vanqraft 16, working in close collaboration with the team of designers at Guido de Groot and Studio Delta to combine naval architecture and performance. 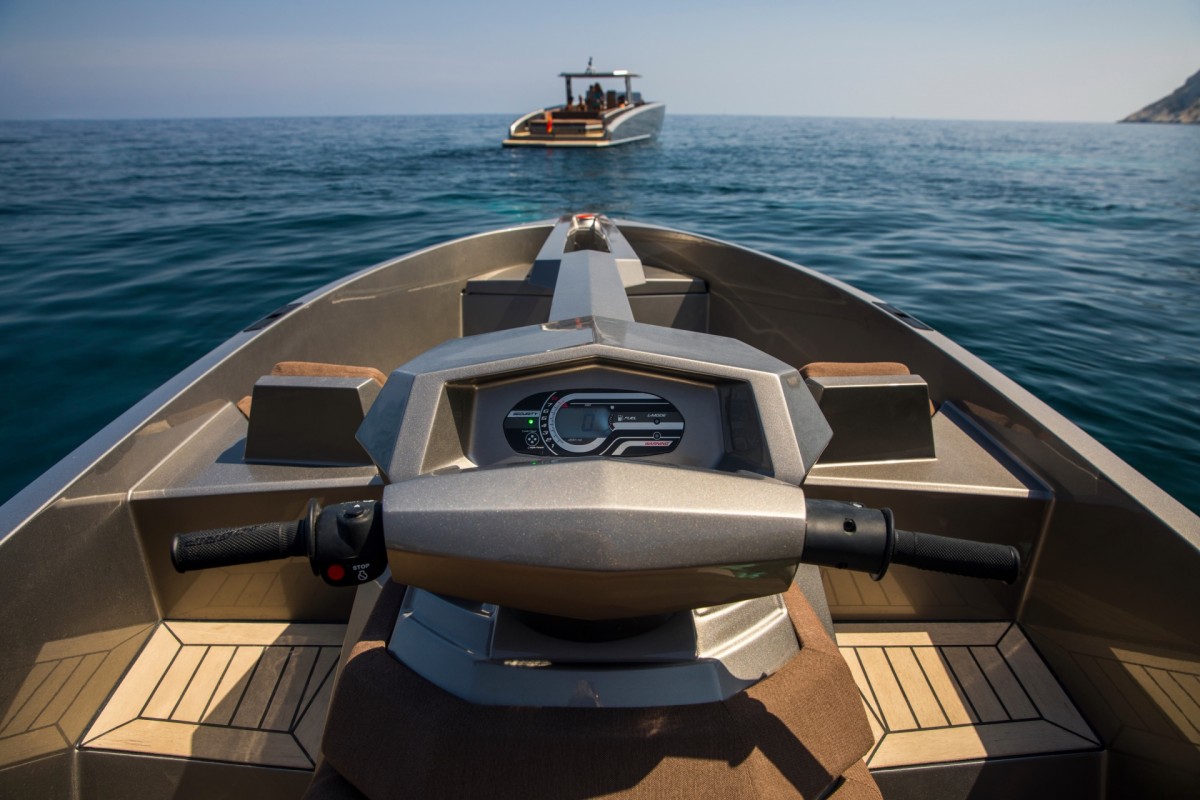 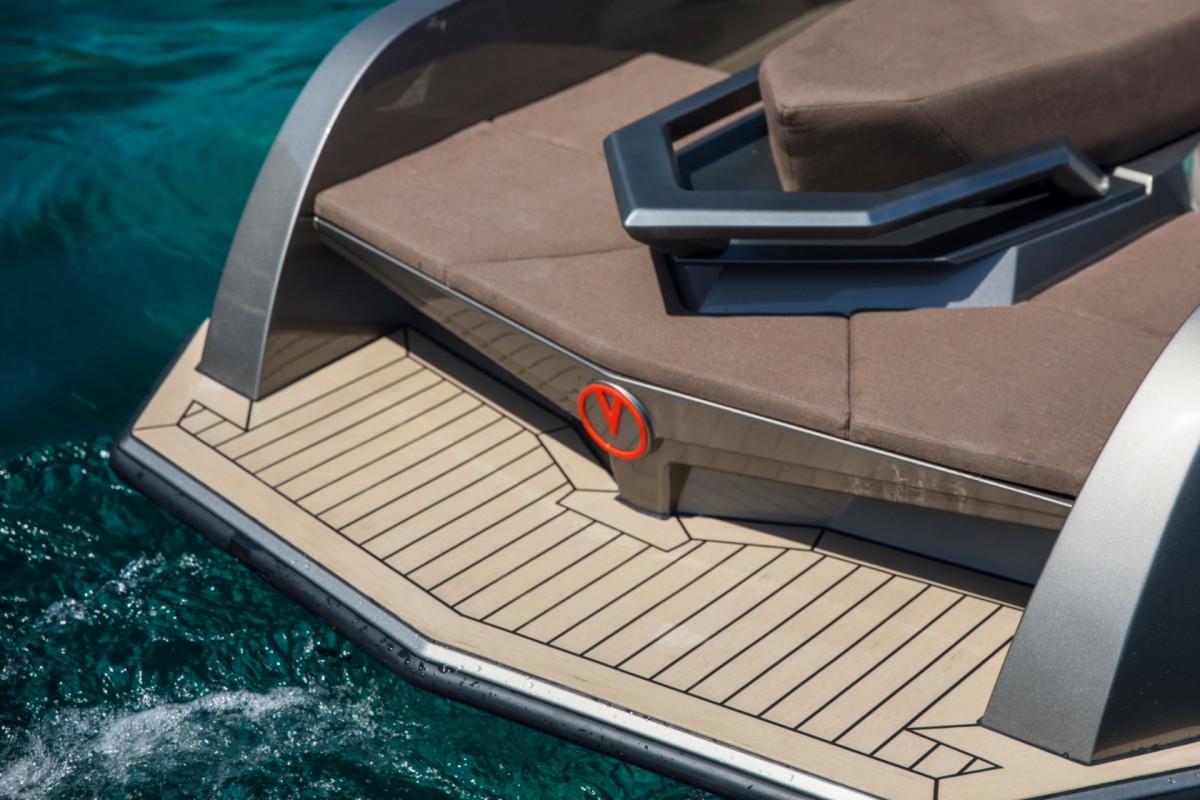 The Vanqraft 16 also travels in reverse when required, and the jet drive, built flat into the hull makes it easy to fit into any tender garage.

“With no other product in the world to compare it too, the launch of the awesome Vanqraft 16 fun machine was always going to be a very exciting moment,” the company said in a statement.

The Vanqraft 16 is a crossover between a water scooter and a superyacht tender that can transport up to five passengers.

Like all Vanquish boats, each Vanqraft can be adapted to personal tastes and offers full customisation.