Photography by @Fabreezy for Ocean Alliance

‘Sea-through – The Superyacht Beach Clean Project’ is an initiative of Ocean Alliance and, at their first beach clean day on Saturday 22 July 2017, they were joined by over 35 superyacht crew and nine yachting industry professionals who lent their time to clean up the beaches of Sydney Harbour from plastic pollution.

Backed by the environment advocacy and education group, Take 3, the group collected over 20,000 pieces of plastic and 200 recyclable bottles and cans. Ferried in tenders provided by the volunteering yacht crew, the group cleaned over 300 metres of harbourfront over three different sites.

“It is fundamentally important to the Ocean Alliance team, as well as the crew of the yachts we represent, we make personal endeavours to tackle the ocean’s plastic epidemic. As humans, the ocean gives us so much and we have a duty of care to the earth and each other,” explained Managing Director of Ocean Alliance, Mr Joachim Howard. 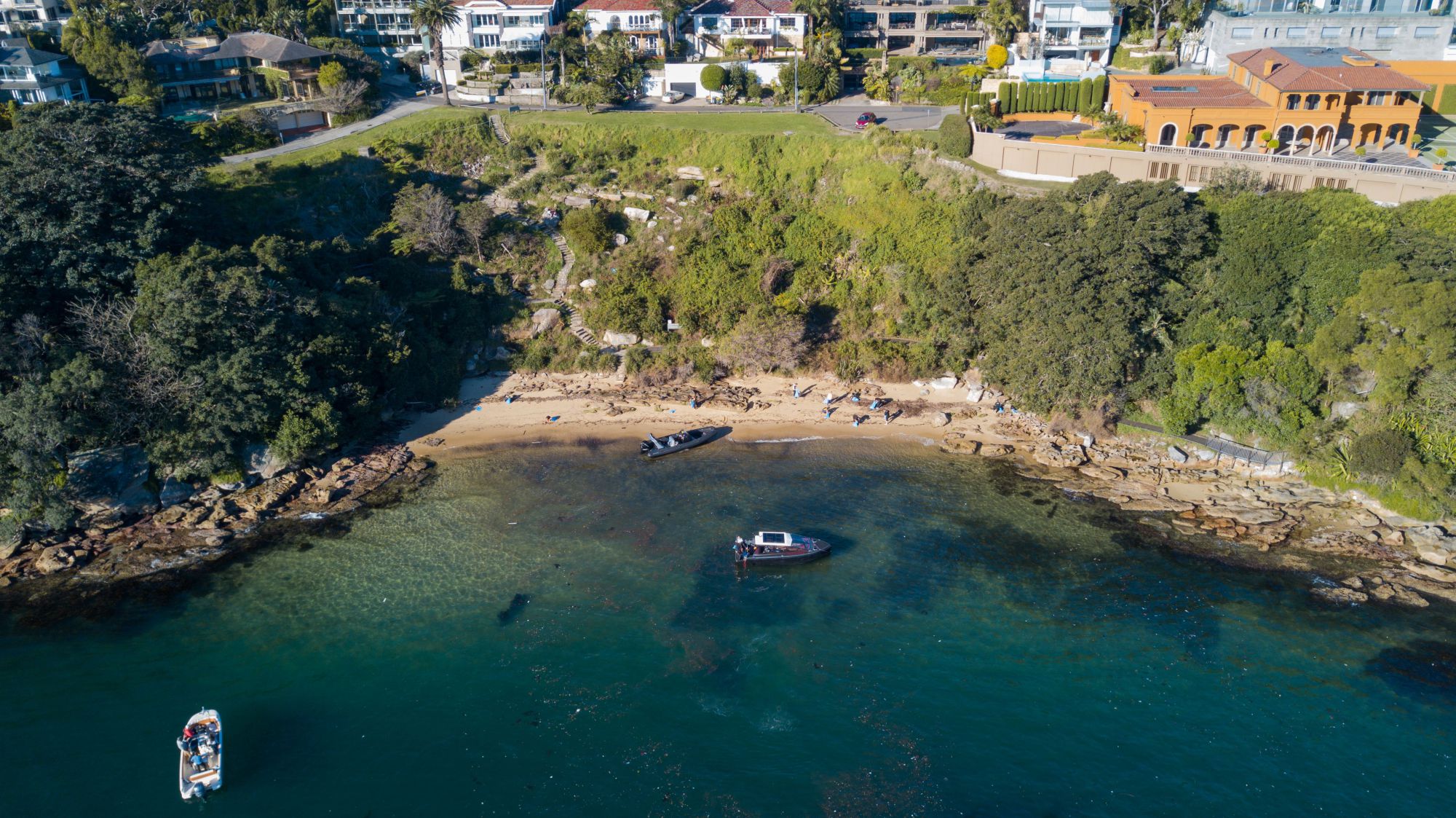 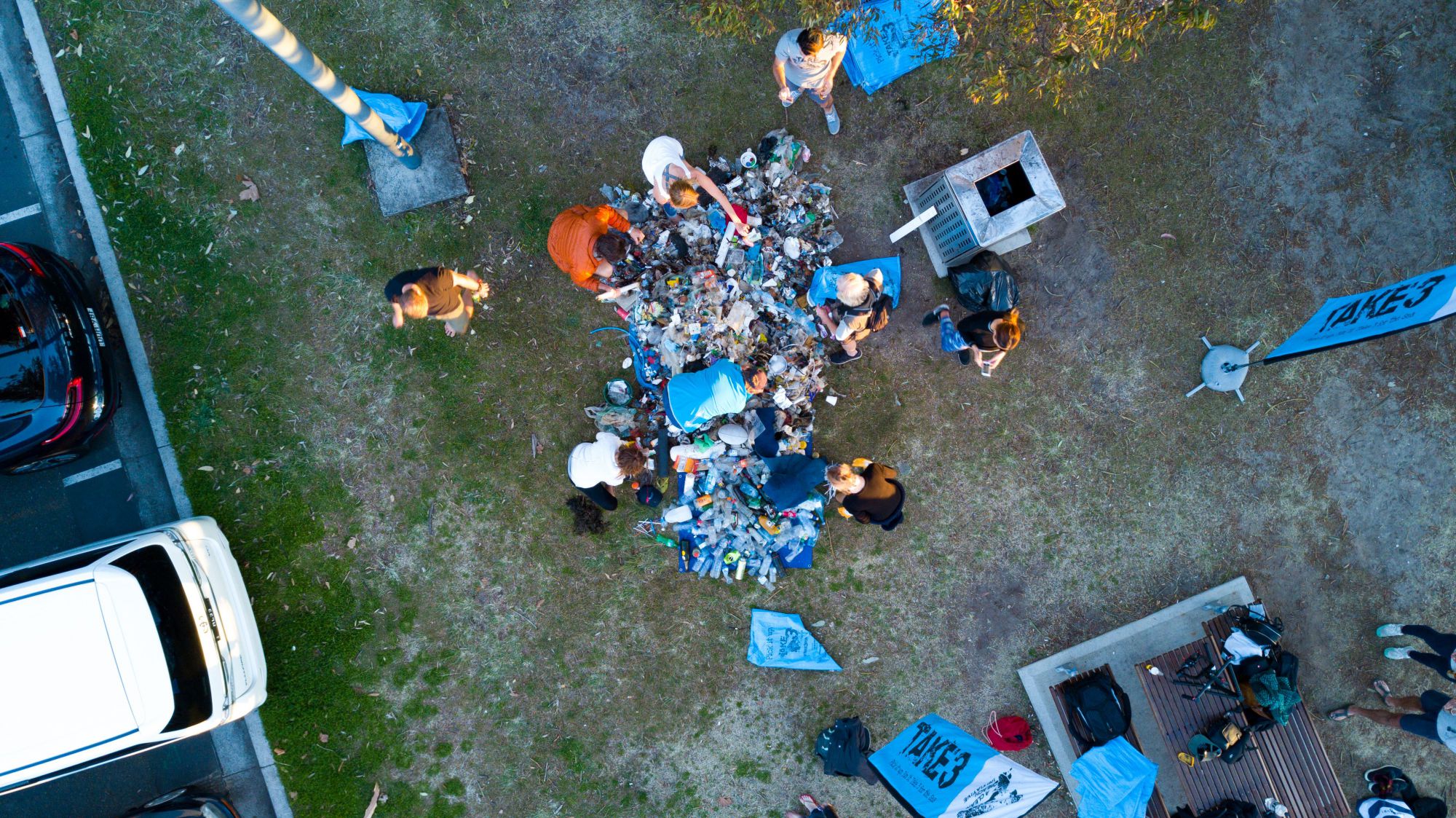 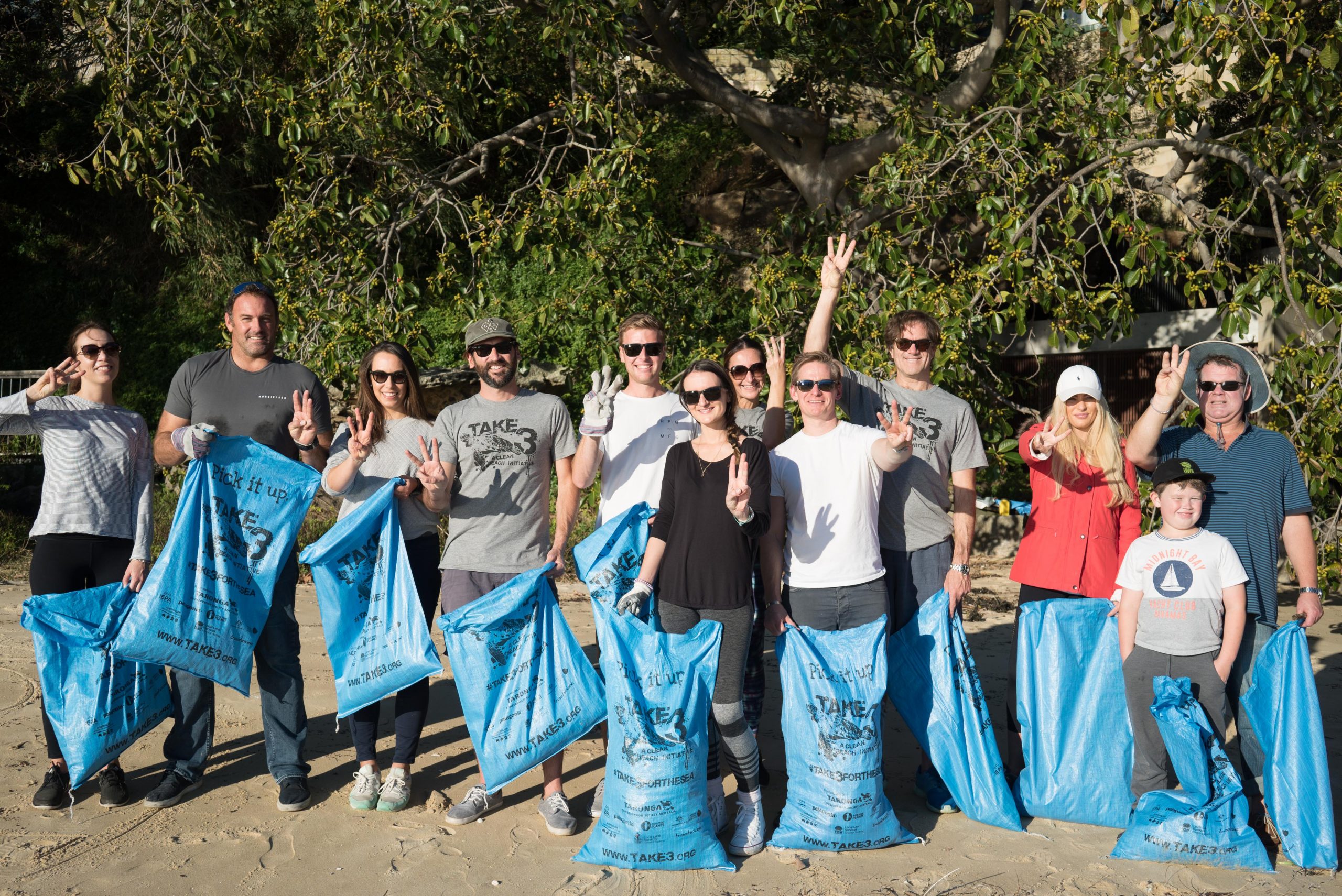 “Furthermore, it is the international year of Sustainable Tourism so we cannot, in good conscience, operate a company and yachts which promote marine tourism and not ensure this resource is cared for. The superyachts we manage have the ability to conduct ocean research thanks to their ambitious itineraries through the year.”

Laurie Foulon, Charter Manager for Ocean Alliance, continued: “Throughout Ocean Alliance’s recent travels to local and international Yacht Shows, we observed the proactivity of the superyacht industry worldwide through some fantastic initiatives, such as beach cleanings, conferences and challenges towards plastic-free charter yachts.

“We believe that the yachting industry in Australia has the opportunity to develop strategies towards plastic-free superyachts, and are passionate about the crew on our superyachts to undertake initiatives on board.”

Ocean Alliance is a Sydney-based charter and yacht services company representing a fleet of superyachts in Australia and the South Pacific. Take 3, also based in Sydney, aims to encourage the public to take three pieces of rubbish and place them in a bin when they are at the beach, waterway or any outdoor space.

“We were really excited when the Ocean Alliance team approached us to support our mission to reduce global plastic pollution through education and participation.  This is a new channel for us and we think a great one as the yachts and their crew are so intertwined with the health of our oceans and they can take the message global,” stated CEO and co-founder of Take 3, Tim Silverwood.

Scientists estimate that 8 million tonnes of plastic end up in the world’s oceans each year and research suggests 80 percent comes from land-based sources and the remaining 20 percent from sea-based activities. Take 3’s aim is to use education and participation to remove 3 million pieces of rubbish from the environment in the next three years. 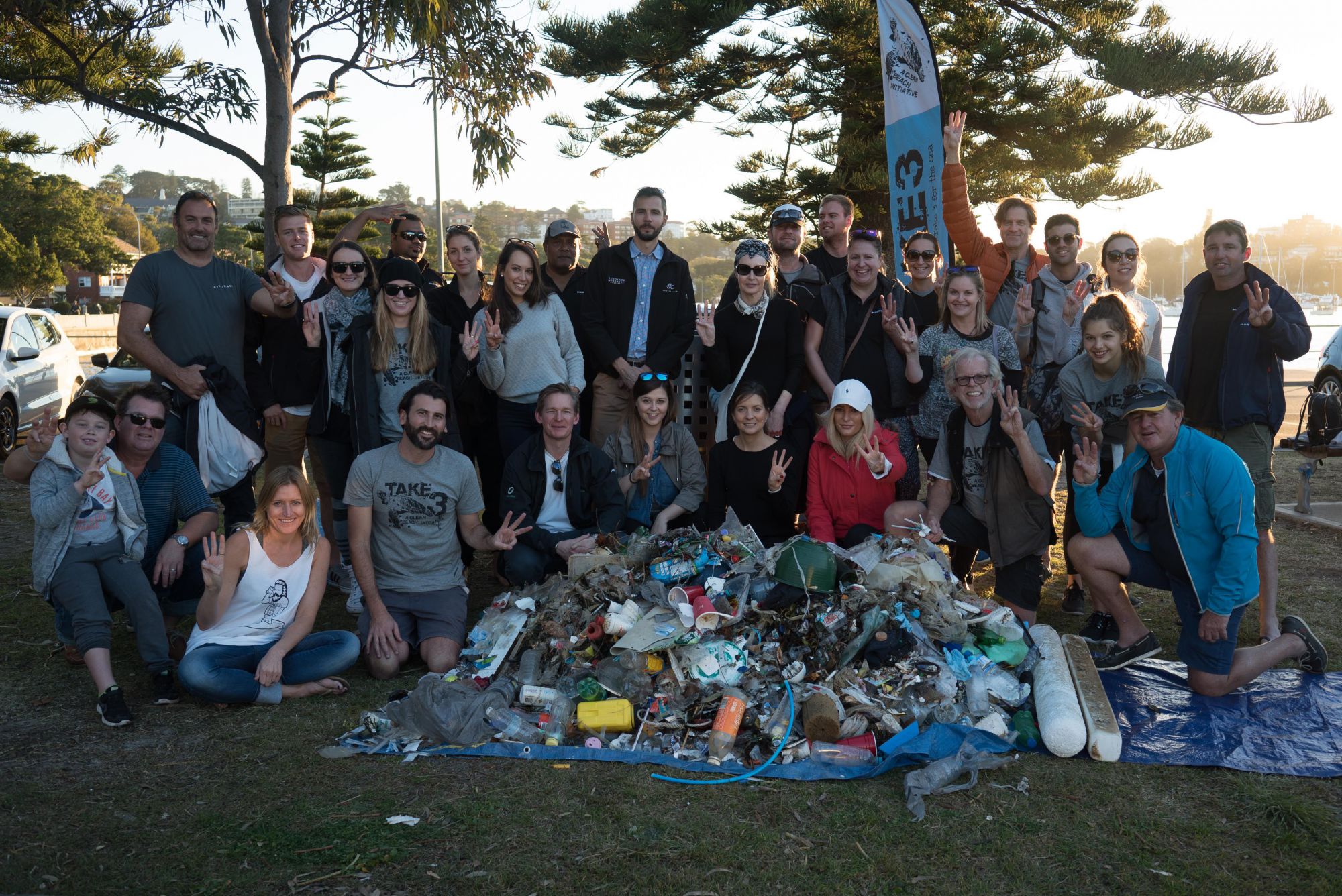 Among the superyachts committed to the ocean protection and research, is MY BELUGA who was involved in the Australian production Blue The Film – an environmental documentary which chronicles the changes to the ocean and Great Barrier Reef.

“I have made my career on the ocean and although I am still in awe of it, it is being suffocated by plastic. Fortunately, the owner of BELUGA, the crew and our agent, Ocean Alliance, believe in its preservation so we are actively involved in its conversation.  I applaud Jo and Laurie from Ocean Alliance for a great initiative,” offered Captain Bob Nabal.

Ocean Alliance launched the Sea-through event in Sydney but have plans to take it further afield as it is a concept in which more and more yacht crew and guest wish to be involved in.  Recently, American actor, Will Smith, and his daughter, Willow Smith, made headlines when they chose to collect 11 bags of rubbish and debris from the beach while chartering a yacht in Greece.

“It was a really successful event – we had more crew involvement than we expected and collected more rubbish than anticipated.  We are working towards our next event in Australia sometime this Summer,” said Mr Howard.

Take 3 was born in 2009 when surfing enthusiast, Amanda Marechal, and marine ecologist, Roberta Dixon-Valk developed a simple idea to tackle the ever-growing problem of marine debris.

Joining forces with environmentalist, Tim Silverwood, the team developed a plan and officially registered Take 3 in mid-2010. In 2011, Take 3 was awarded the inaugural Taronga Conservation Society’s Green Grant and a $50,000 prize. The prize, exposure and support from Taronga helped build the organisation and provided Take 3 with the confidence to expand.