The luxury expedition vessel Game Changer has been delivered.

Launched at Damen in the Netherlands in 2017, Game Changer is a 69.15-metre vessel based on the Damen Yacht Support 6911. She was sold following her appearance at the Monaco Yacht Show in 2017 before returning to the Damen Shipyards Gorinchem facility for modifications.

Owners Representative Mike Rouse supervised the extensive modifications project, which resulted in new guest and crew areas as well as a superbly equipped dive centre with a custom set-up and tri-mix facilities by Moondog Diving. The newly delivered vessel is certified for Arctic and Antarctic operations in compliance with the IMO Polar Code. 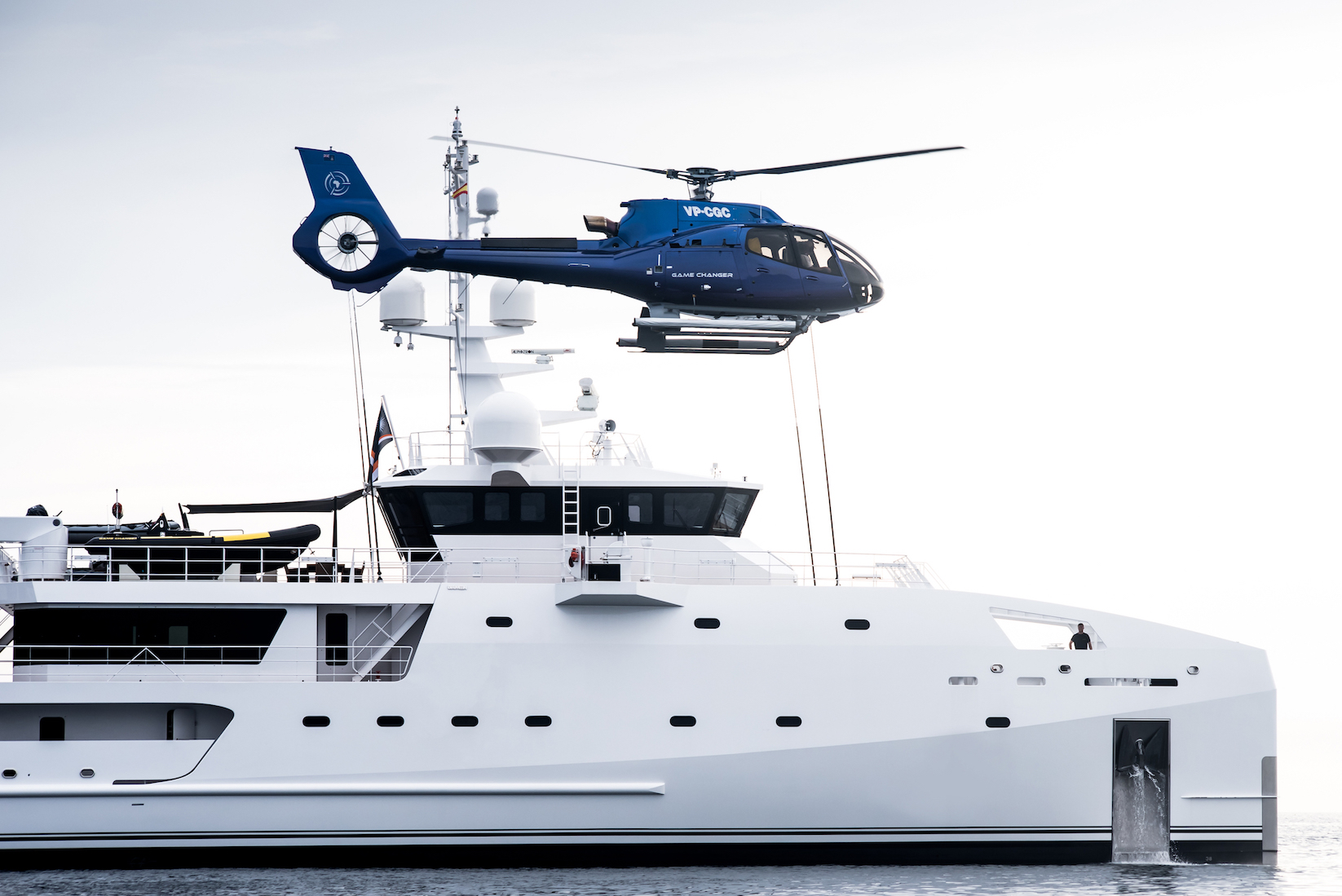 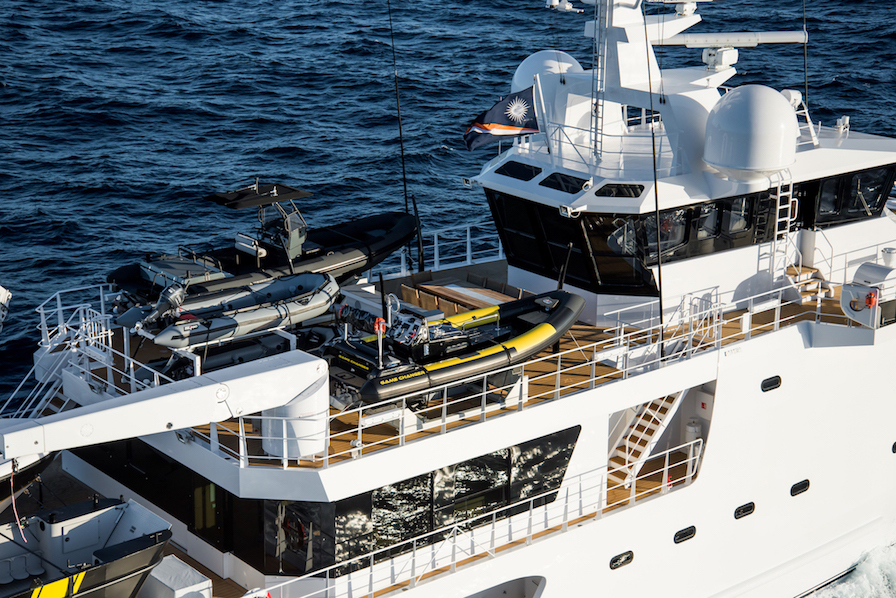 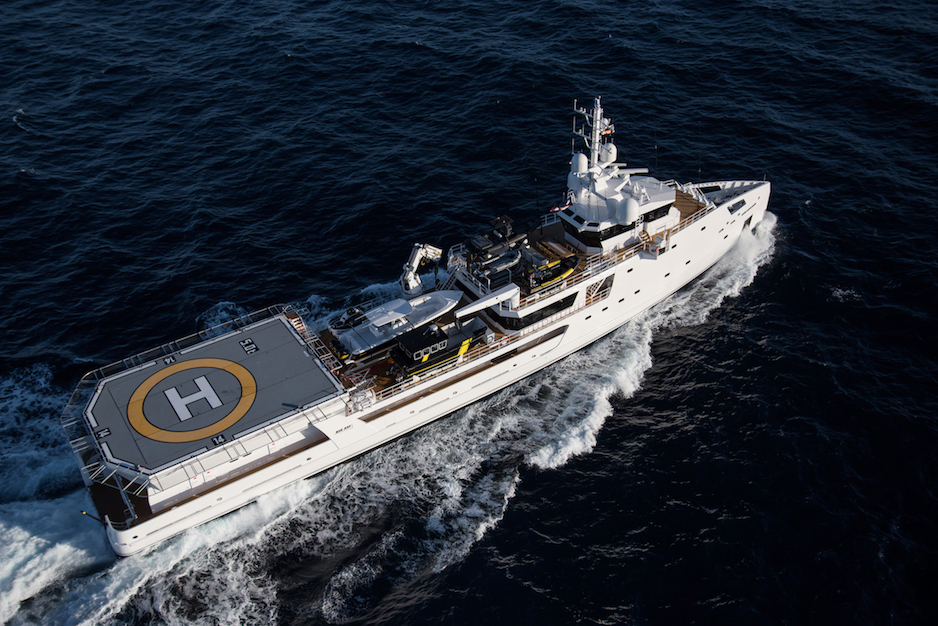 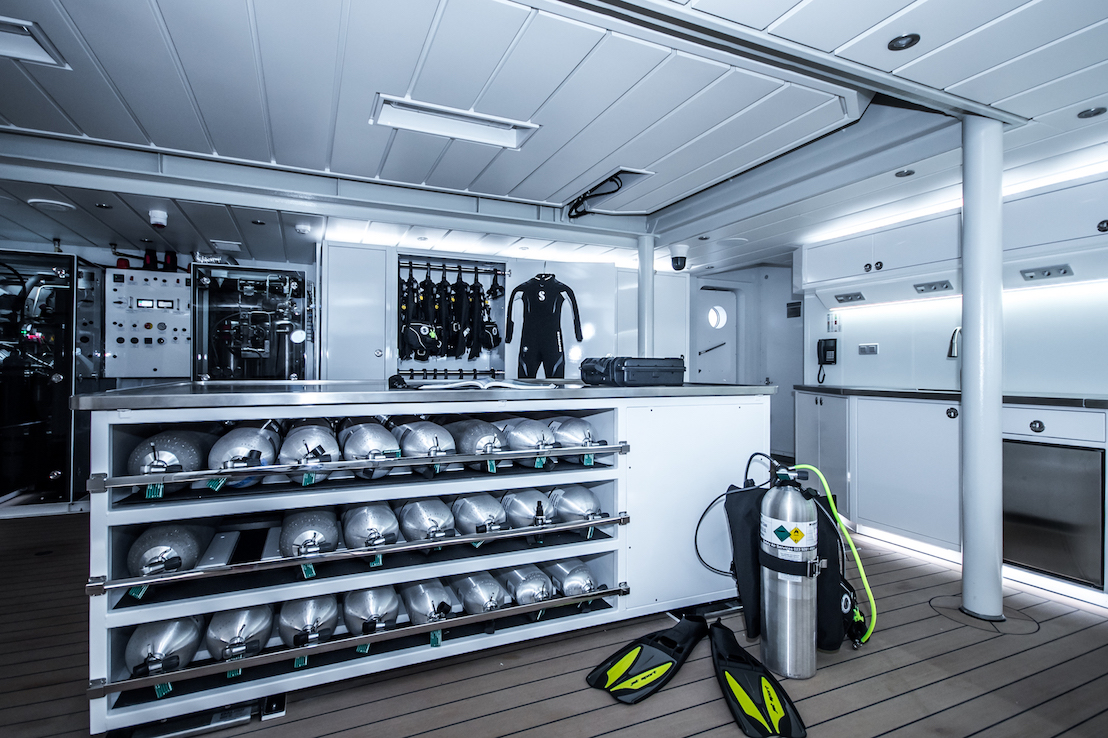 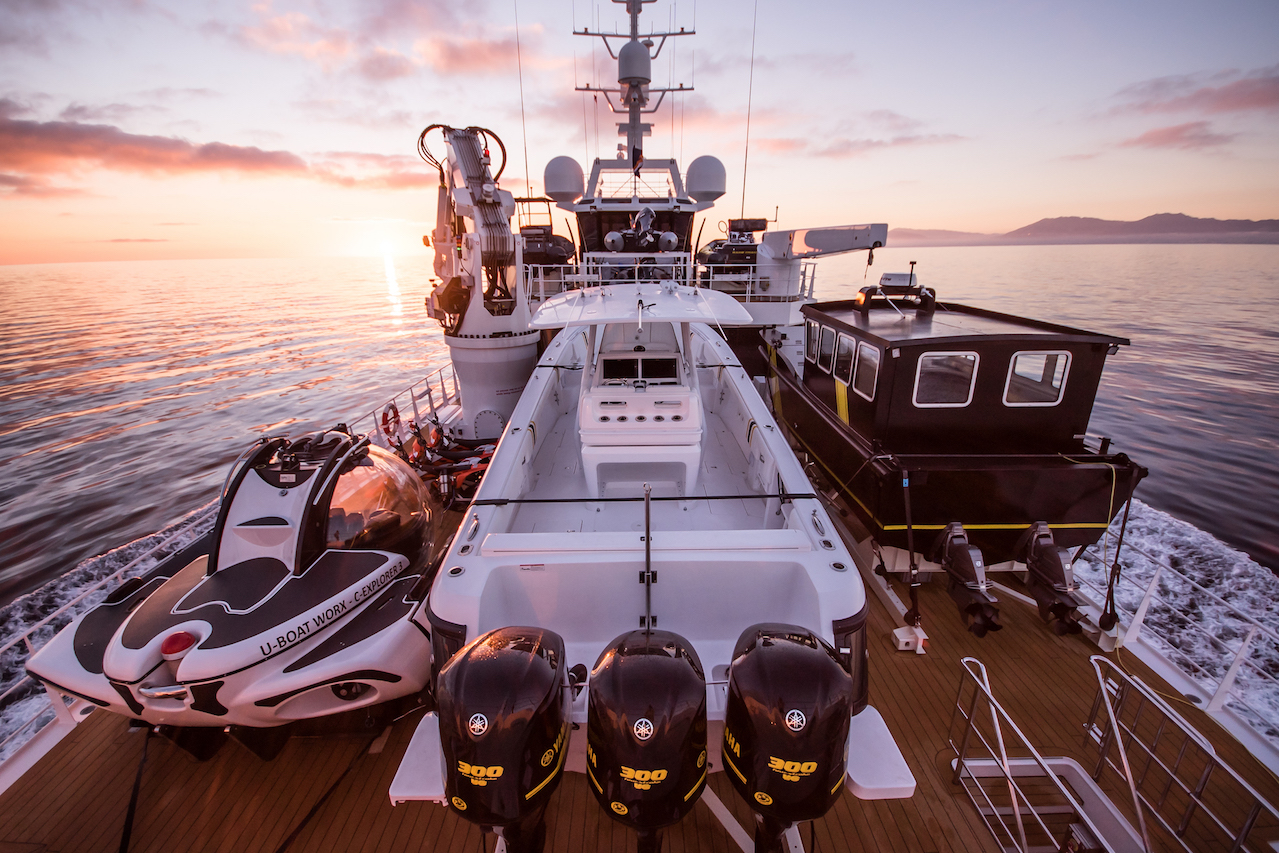 “It has been a long and intense period of work preparing Game Changer for the exciting projects that lie ahead,” Mike comments. “We are confident we are starting this exciting journey with a very capable vessel.”

Her custom-built C-Researcher submarine by U-Boat Worx can dive to 1,100 metres. A deep-rated Falcon ROV by Saab Seaeye further complements her capabilities. In addition to her dive facilities, she features a fully certified helideck and below-deck heli hangar. The vessel’s custom Airbus H130 T2 helicopter equipped with a Shotover 8k camera system supports the outstanding media capability on board.