Few champagnes have created such interest – both before its release and as it hit the shelves – as the stunning 2008 Louis Roederer Cristal (RRP around AU$430). 2008 is one of the greatest vintages in Champagne in many years and Cristal is always a star.

It is unquestionably the finest vintage since 2002 and challenges some of recent classic years, such as 1996, 1990 and 1988 (Louis Roederer’s chef de cave, Jean-Baptiste Lecaillon, has noted similarities between the 2008 Cristal and those from 1996 and 1988).

Production is around 400,000 bottles, which may seem a lot but when one considers that this number might have to be stretched across three to four years, and supply the entire world, it seems a far more miserly output.

2008 is a 60/40 split of Pinot Noir and Chardonnay, sourced from Grand Crus from Montagne de Reims, the Marne Valley and Côte des Blancs. Dosage is eight grams/litre, 16 percent malolactic fermentation and 20 percent vinified in oak. 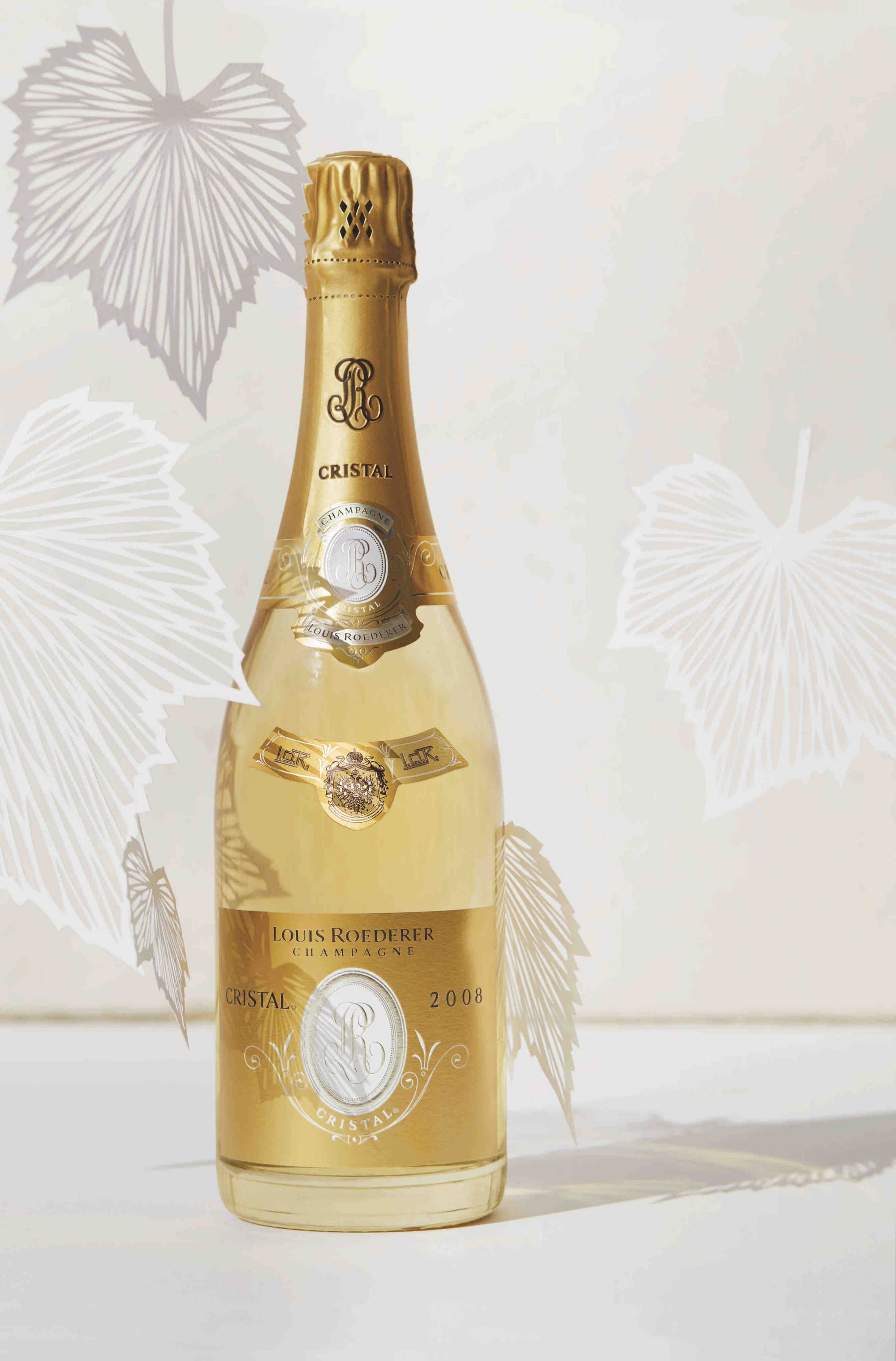 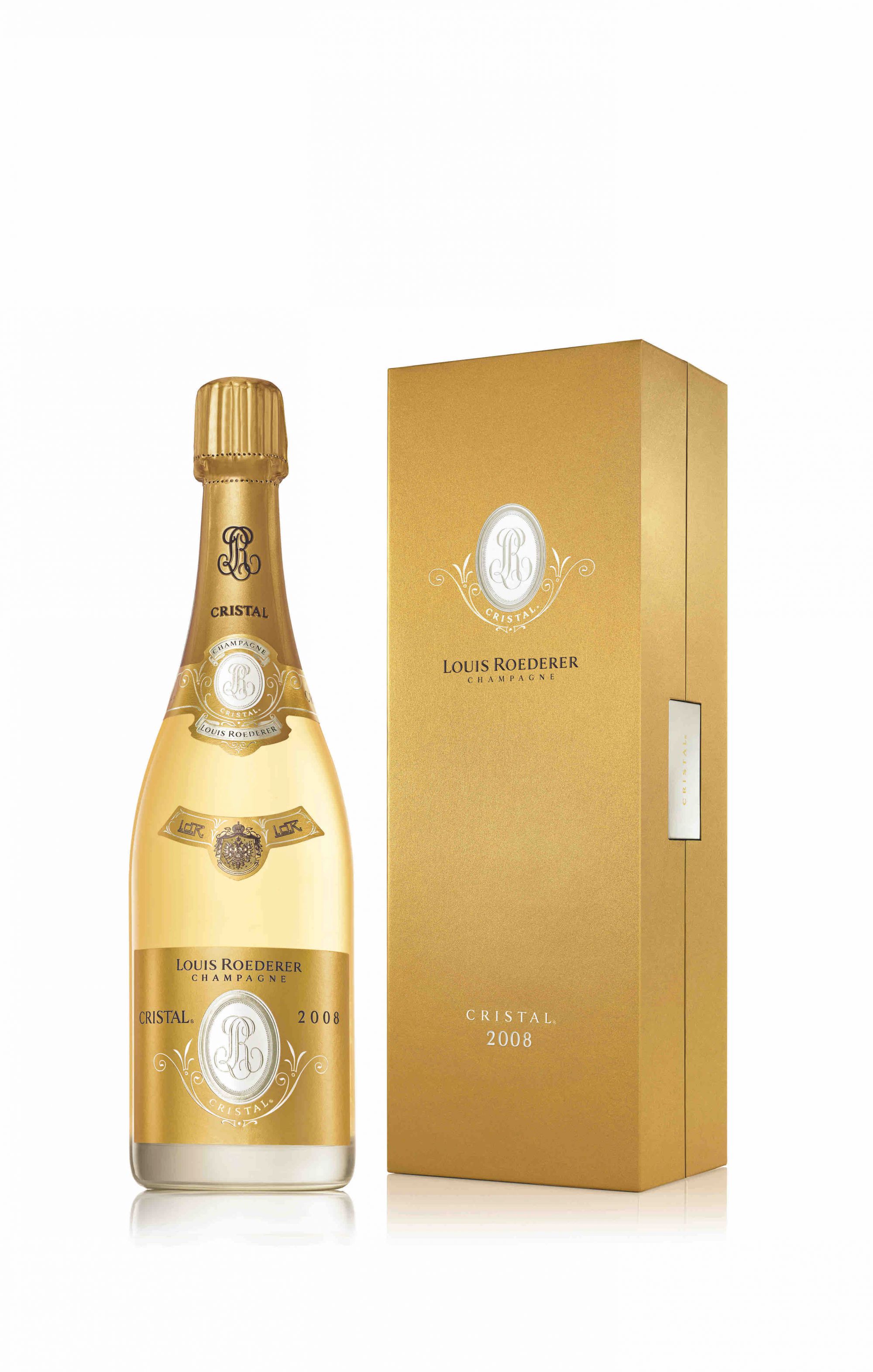 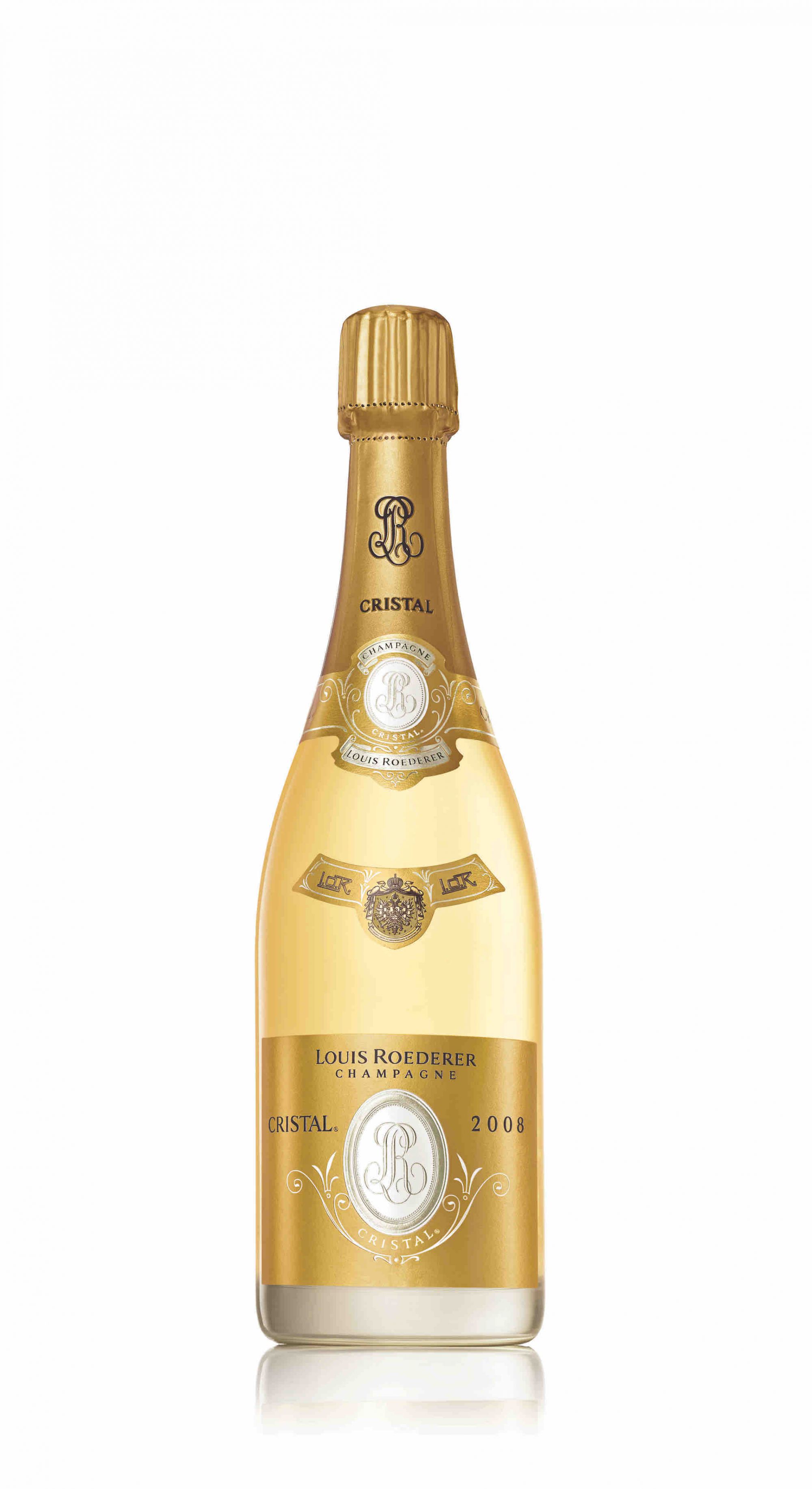 After eight to nine years on lees, this wine is brilliantly fresh and vibrant, with supreme elegance and ethereal grace.

Kumquat, nectarine, spice and glacéd lemon – a wonderful complexity. A minerally undertow and some bracing oystershell acidity, but balance and finesse. It is beautifully structured, with great length.

Jean-Baptiste Lecaillon says that in 30 years at Roederer this is his best Cristal, and even more importantly, it is “the most Cristal of Cristals.”