Brisbane Lord Mayor Graham Quirk revealed last week the City’s 2017-2018 budget will include $18 million over four years to go towards building five on-water docking facilities along the city stretch of the river to improve access to entertainment precincts and facilities to boost day-trips to Moreton and Stradbroke Island.

The five mooring facilities will be set up at City Botanic Gardens, New Farm Park, West End and two locations at South Bank.

An additional five river-lifestyle hubs would also be established in the suburban stretches of the river, Cr Quirk said.

“Although international and domestic tourist numbers continue to climb for Brisbane, with more than 7 million tourists injecting $6.3 billion into Brisbane’s tourism industry each year, the river-based tourism and recreation sector is undeveloped,” Cr Quirk said.

“With a network of city mooring infrastructure, Brisbane visitors will be able to walk out of their hotel and straight onto a tour boat, taking a trip to some of our region’s most spectacular tourism destinations.” 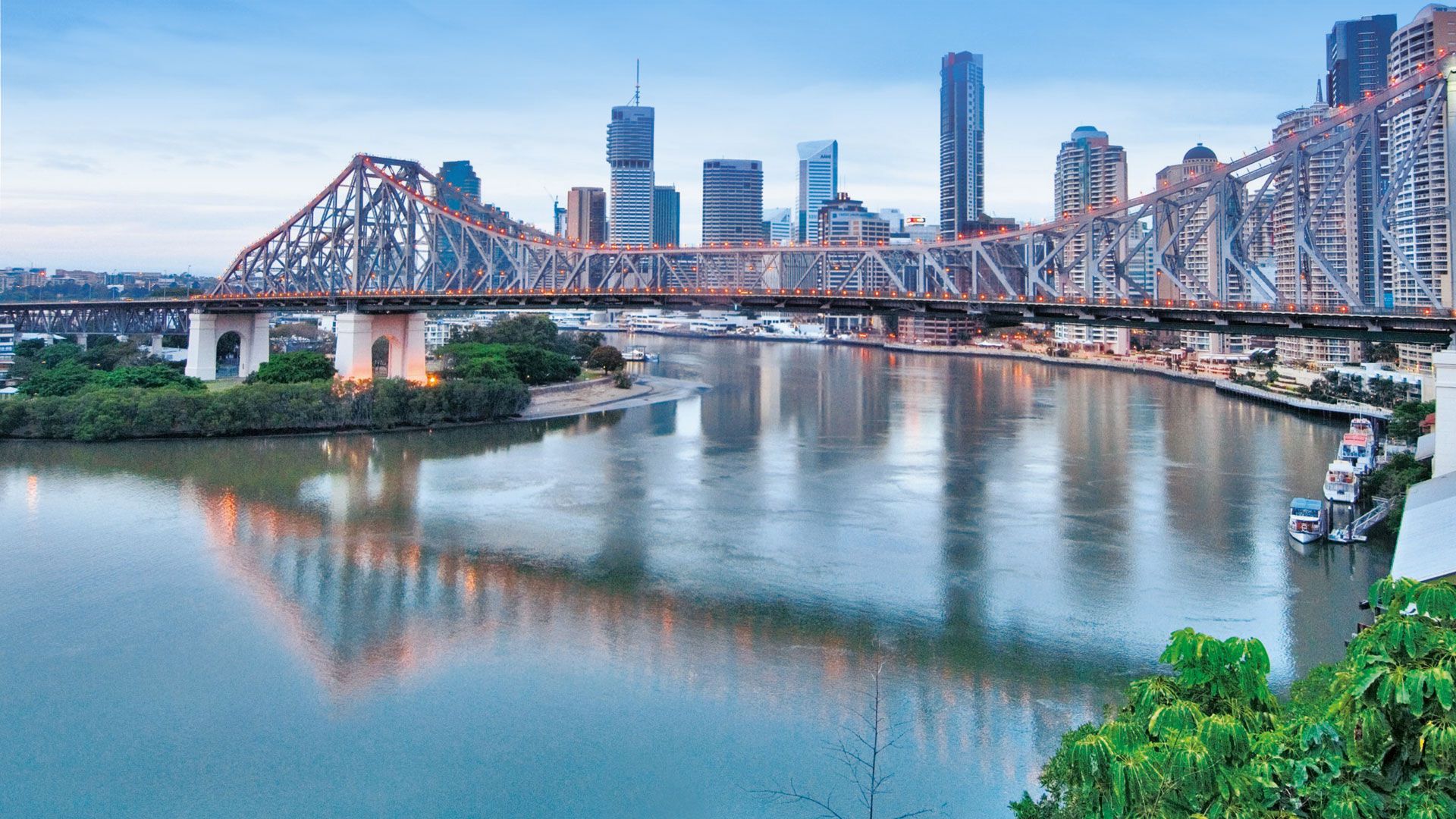 Brisbane River is underutilised by aquatic tourism, according the Lord Mayor.

“To add to this, visitors and residents alike will be able to take advantage of hop-on, hop-off river tours, and on-demand private water taxi services, which are currently unviable in Brisbane due to a lack of short-term mooring locations, particularly in the city,” he said.

A further $24.8 million would be invested to upgrade existing riverwalk structures along the inner-city sections of the river, including the previously announced public pontoon at West End.

Council has also commenced planning work for the expansion of the existing pontoon at South Bank near the Cultural Precinct into a public marina. 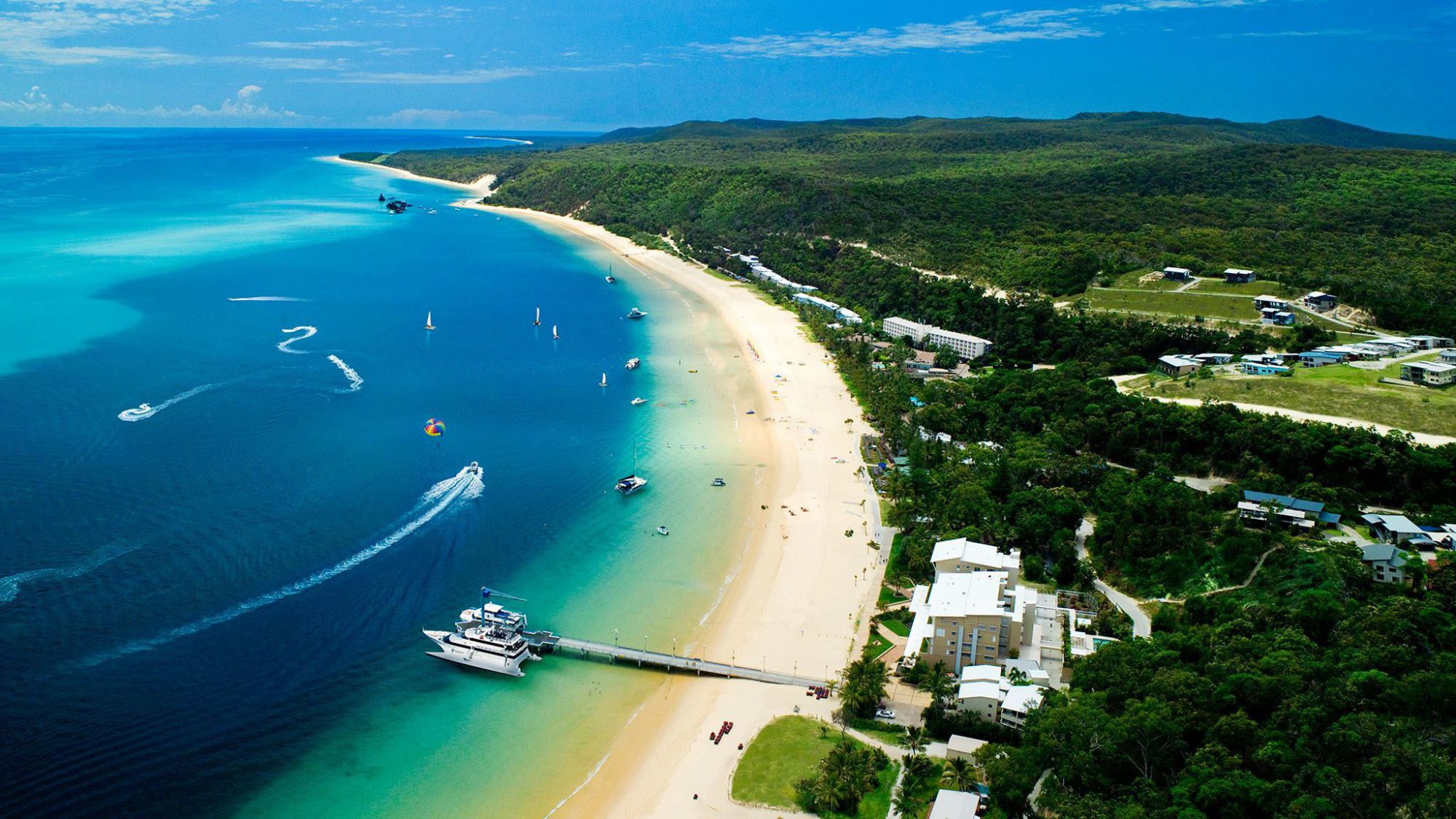 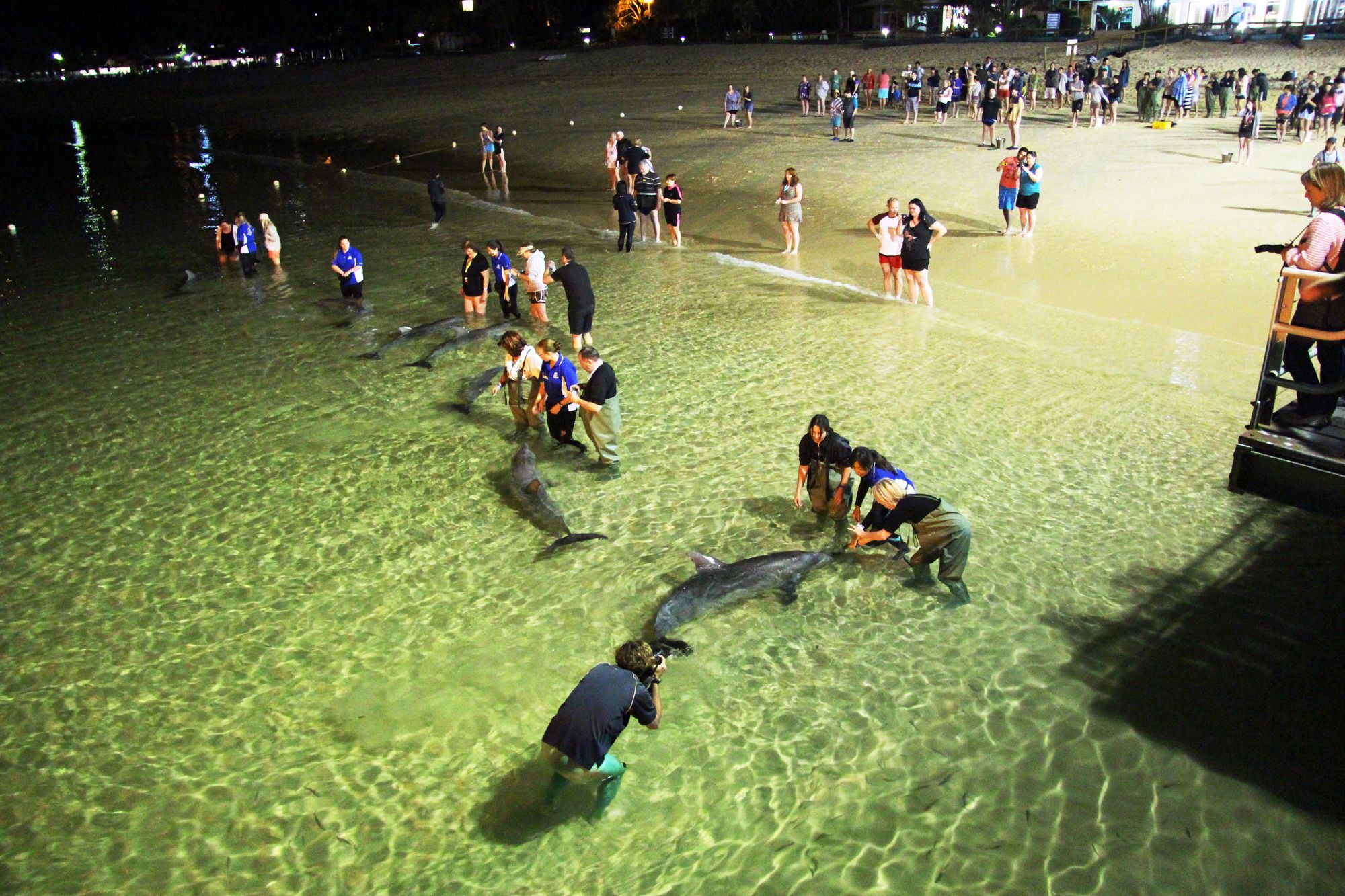 “All river-based facilities are subject to the approval of Marine Safety Queensland and I will be seeking a cooperative outcome to achieve a strong result for our River City,” he said.

Fishing facilities, pontoons and upgrades to boat ramp reserves were also set to get a makeover under the investment.

“Access to rowing, kayaking, canoeing, short-term tie-up of tinnies and other private vessels will expand with council completing works at the Jindalee boat ramp and pontoon, design work for a new pontoon at Colmslie Beach Reserve and upgrades to Barungwarra Reserve facilities in Bald Hills,” Cr Quirk said.

Flying the flag in Tahiti

Flying the flag in Tahiti