Blue is the new green

Blue carbon is a form of carbon found throughout coastal and marine ecosystems around the world, including mangroves, tidal marshes and seagrasses. These ecosystems capture large volumes of carbon dioxide, storing the greenhouse gas throughout the native flora and the soil.

This natural function makes blue carbon ecosystems a significant tool to address the climate crisis. Sadly, many are facing deforestation and degradation due to increasing urbanisation and pollution.

Mikoko Pamoja is the one of the world’s first blue carbon credit projects, protecting 117 hectares of mangrove forests while simultaneously leading the reforestation for a neighbouring beach and shoreline.

Conservative estimates of Mikoko Pamoja’s carbon offset are suggested to be 2,000 tonnes of carbon dioxide equivalent a year. 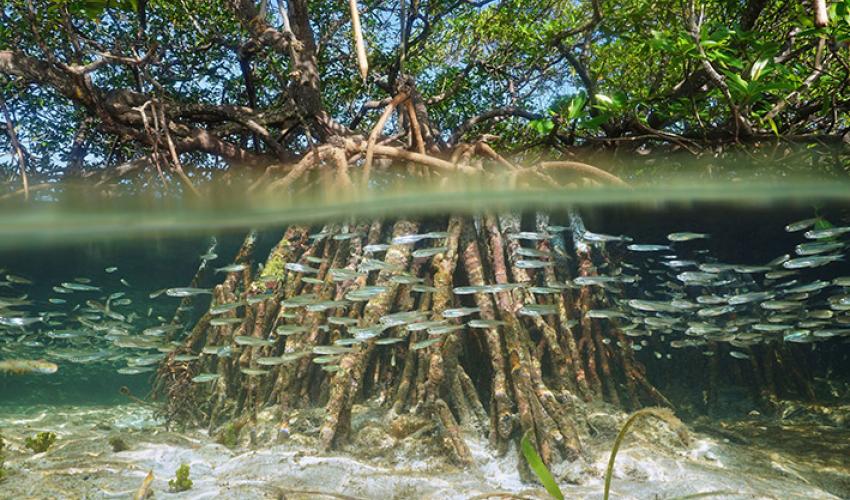 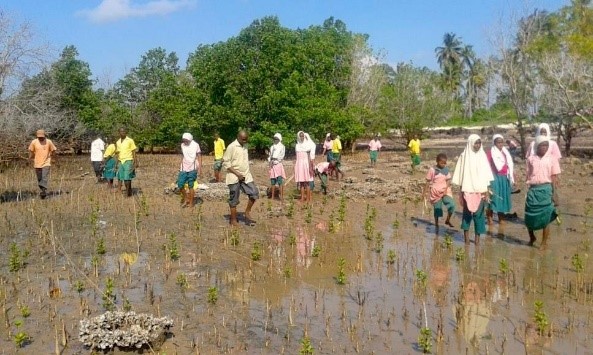 Established 20 years ago, the community-led project was validated in January 2014 under the Plan Vivo Carbon Standard methodology and achieved its first five-year verification in 2019.

Carbon credits from this project are now available to both support this initiative and help counterbalance the carbon emissions from yachting activity.

The announcement coincides with Monaco Ocean Week, the annual event highlighting the value of the ocean and how its health influences our environment.

Healthy oceans can store vast quantities of carbon dioxide, helping to prevent its release into the atmosphere, limiting the rate of global warming.

This year’s Monaco Ocean Week was held from 22–28 March.

Founded in 2008, Yacht Carbon Offset is a specialised environment service catered toward reducing the environmental impact of yachts via carbon offsetting.