Battle of their lives

The words of Jimmy Spithill as he came face-to-face with rival helmsman Peter Burling for the first time ahead of ORACLE TEAM USA and Emirates team New Zealand’s highly anticipated battle in the The America’s Cup Match, presented by Louis Vuitton, which starts at 2.00pm on Saturday 17th June on Bermuda’s Great Sound.

Previewing what fans in Bermuda and those tuning in around the world should expect to see, ORACLE TEAM USA helmsman Jimmy Spithill, a two-time winner of the America’s Cup, said, “I think you have two of the best teams in the world going head-to-head in a real heavyweight battle, it’s going to be one hell of a fight.

“I would like to congratulate Peter and Emirates Team New Zealand for getting through a really tough qualifying process. It has been hard sitting on the sidelines and watching that racing, it exceeded all of our expectations but I think we are now going to see it go to another level. We are very excited and can’t wait to get it on.

“We are expecting very tight and very aggressive racing and there’s a reason both teams have got to this point. It is fitting that the top two teams from the Louis Vuitton America’s Cup Qualifiers are through to the America’s Cup Match, presented by Louis Vuitton. It will be close, the teams are at a very high level and you will see us both push it very hard.

“We’ve put in a lot of work, as well as watching and learning a lot about these guys. We have our race boat, is a very competitive boat, the guys have done a lot of work upgrading it and we feel we will be competitive.

“The America’s Cup Match, presented by Louis Vuitton is a completely different pressure from all of the rounds of the competition previously, it goes to another level. We will just have to see how the opening weekend goes. I’d love someone to tell me who is going to win this!” 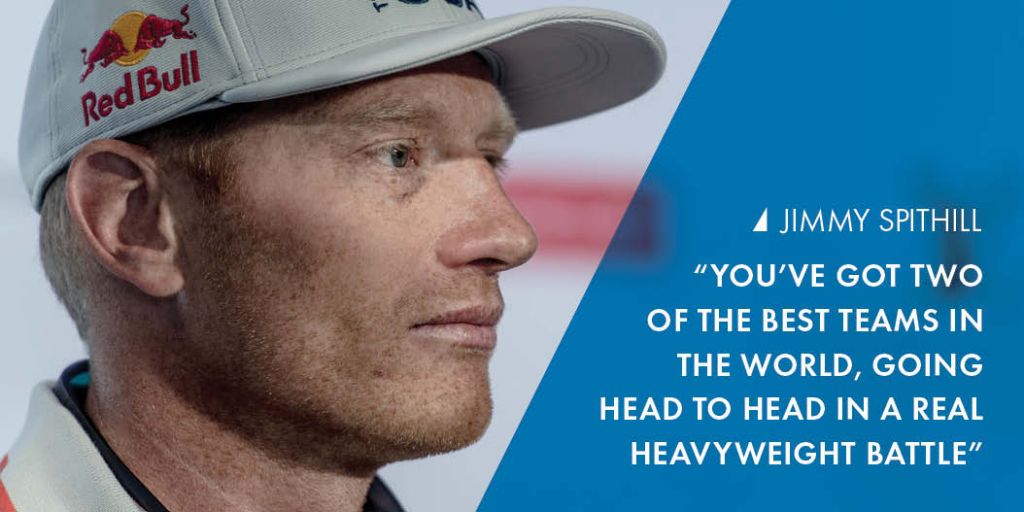 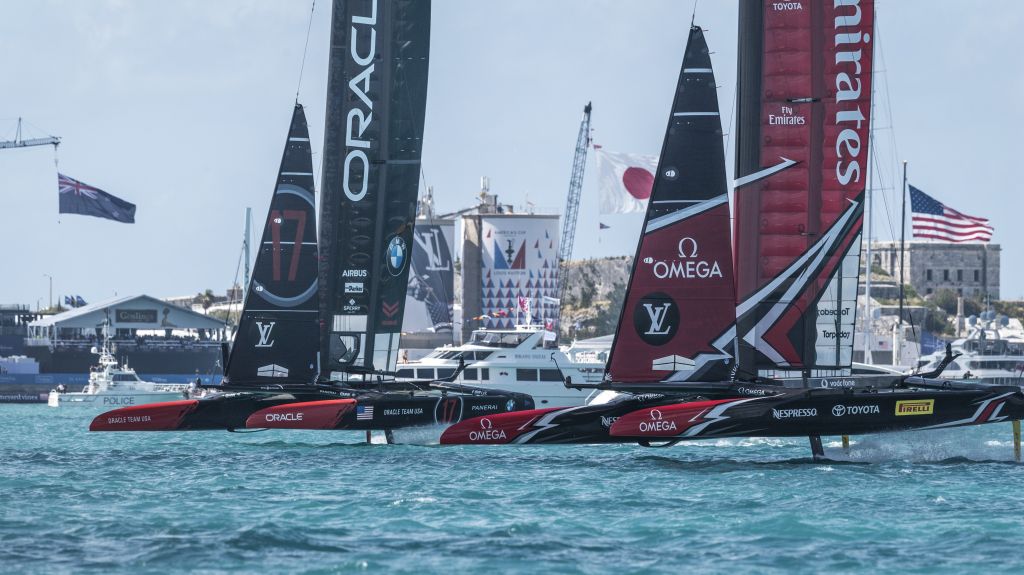 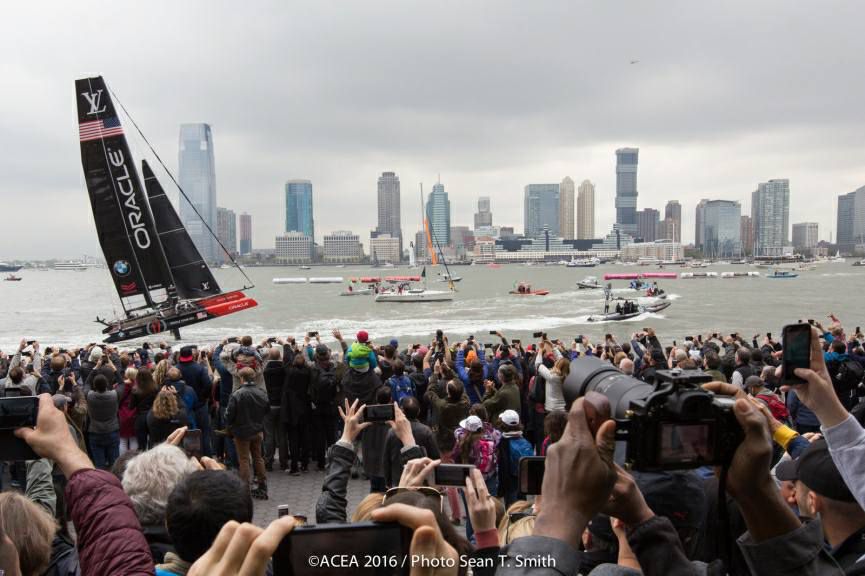 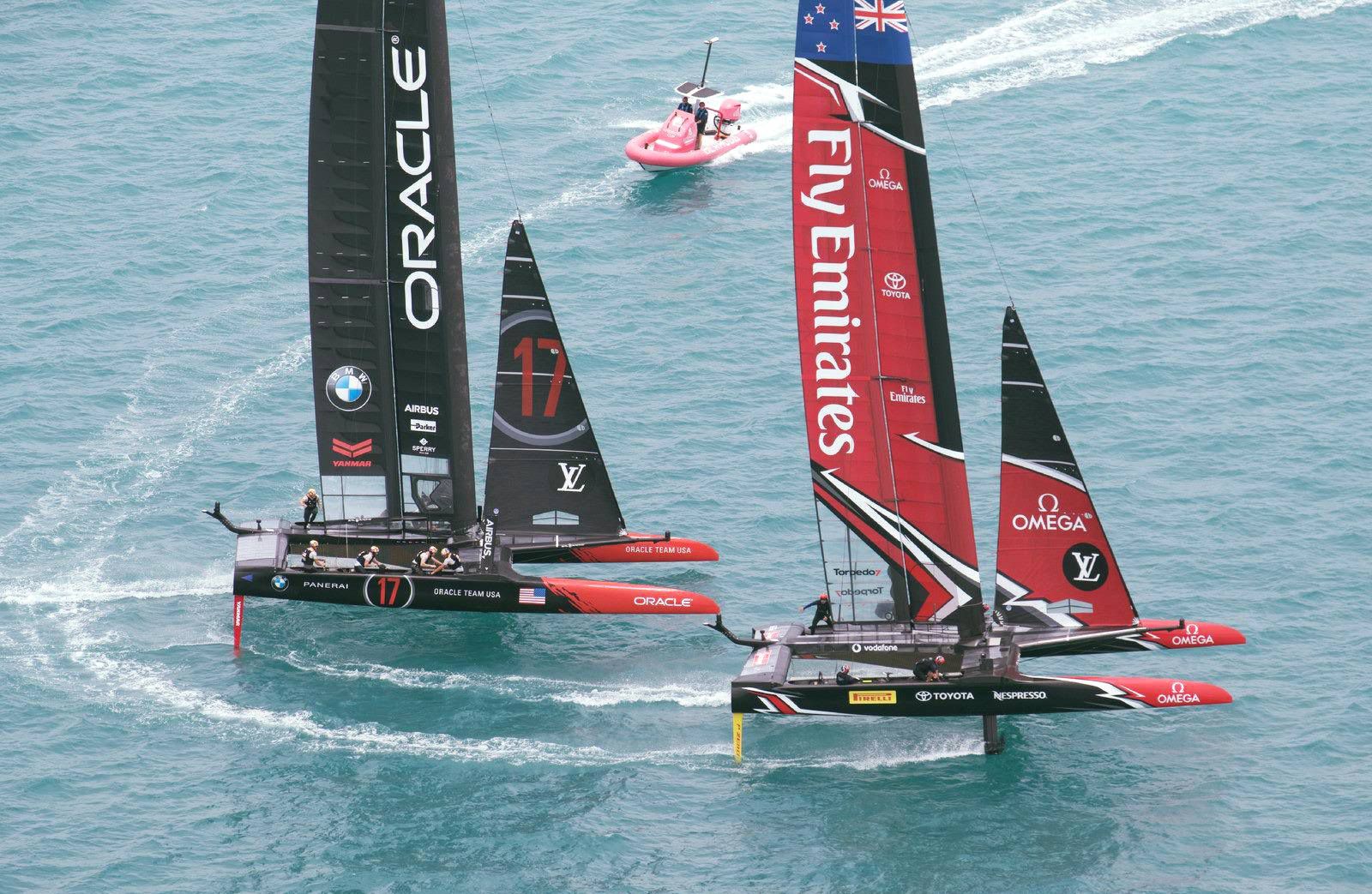 “It has been a massive effort to get this far. We’ve faced a lot of adversity in the past couple of weeks with things like the capsize but our shore crew have dug in really deep to get us a boat that is fully back to 100% and we are all just really excited to try and reward the Kiwi fans back home supporting us,” said Burling.

“As Jimmy said I’m sure it is going to be one hell of a battle out there. That’s what we are here for and that’s what we’re excited to get into.

“From how close we got in San Francisco, we’ve definitely learnt a lot, we are a much stronger and a different team from the one we were back then, we are just really excited to get out there and race.

“The America’s Cup is one of those unique sporting events where it is all about who won the last race and not the first. If history is anything to go by then the deficit didn’t mean anything at all going into the Match last time out and I can’t see it mattering too much this time round either.

“Myself and Jimmy are both only a small part of massive teams and we both have some great team members who have won a lot of things. We believe we have pulled together a great team but so have ORACLE TEAM USA and I just think that makes it all the more exciting to get out racing.”

The America’s Cup Match, presented by Louis Vuitton, is scheduled to start at 2.00pm AST on Bermuda’s Great Sound.