Barbagallo Marine has been appointed the Australian dealer for TecnoRib RIBS and jet tenders.

The international expansion of TecnoRib, the official licensee of Pirelli brand inflatable boats, continues with the signing of an agreement for the official distribution of its RIBS and jet tenders in Australia with Barbagallo Marine, the consolidated Australian dealer for important yacht brands.

Barbagallo Marine will handle the distribution of the entire TecnoRib range and an outboard version of the new Pirelli 1250, with a deck layout specially designed for the Australian market, without aft sunbeds. The new model will be availble in outboard and inboard-outboard versions. 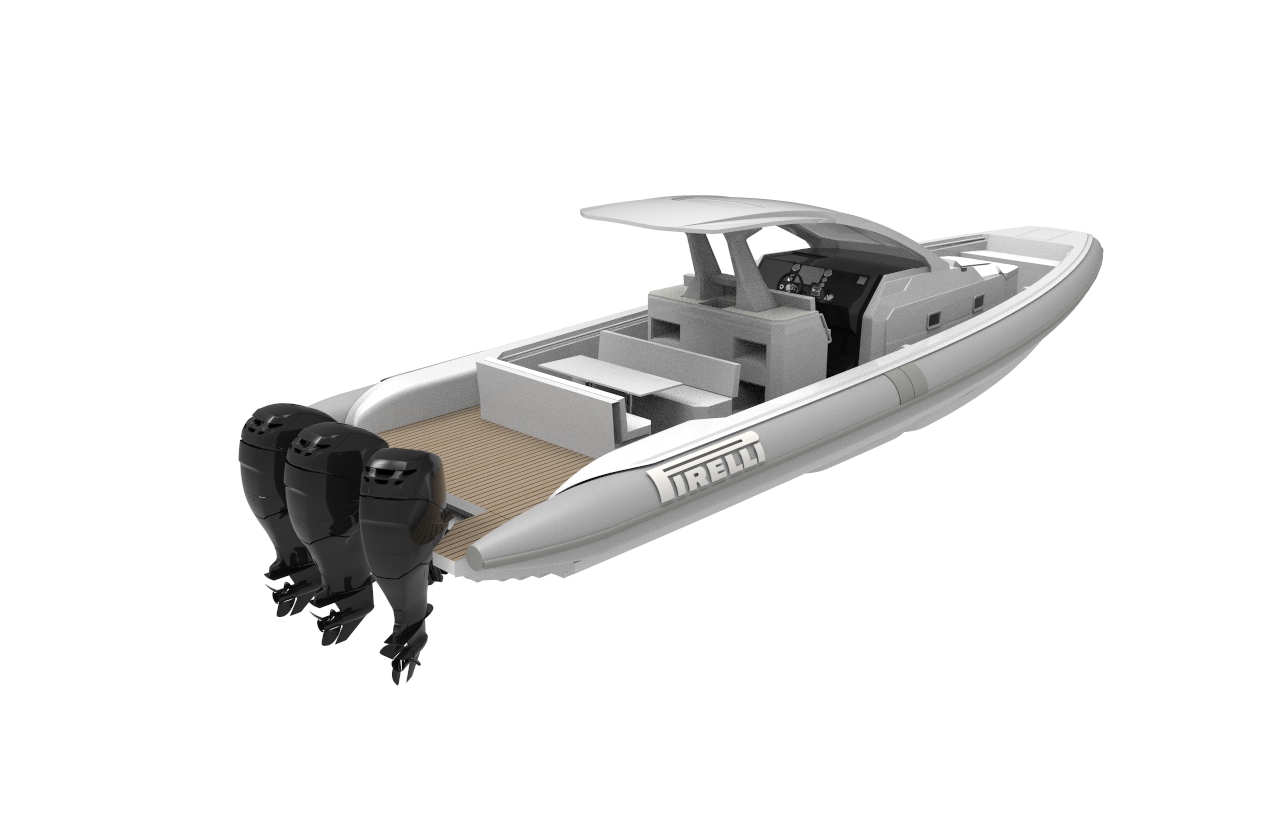 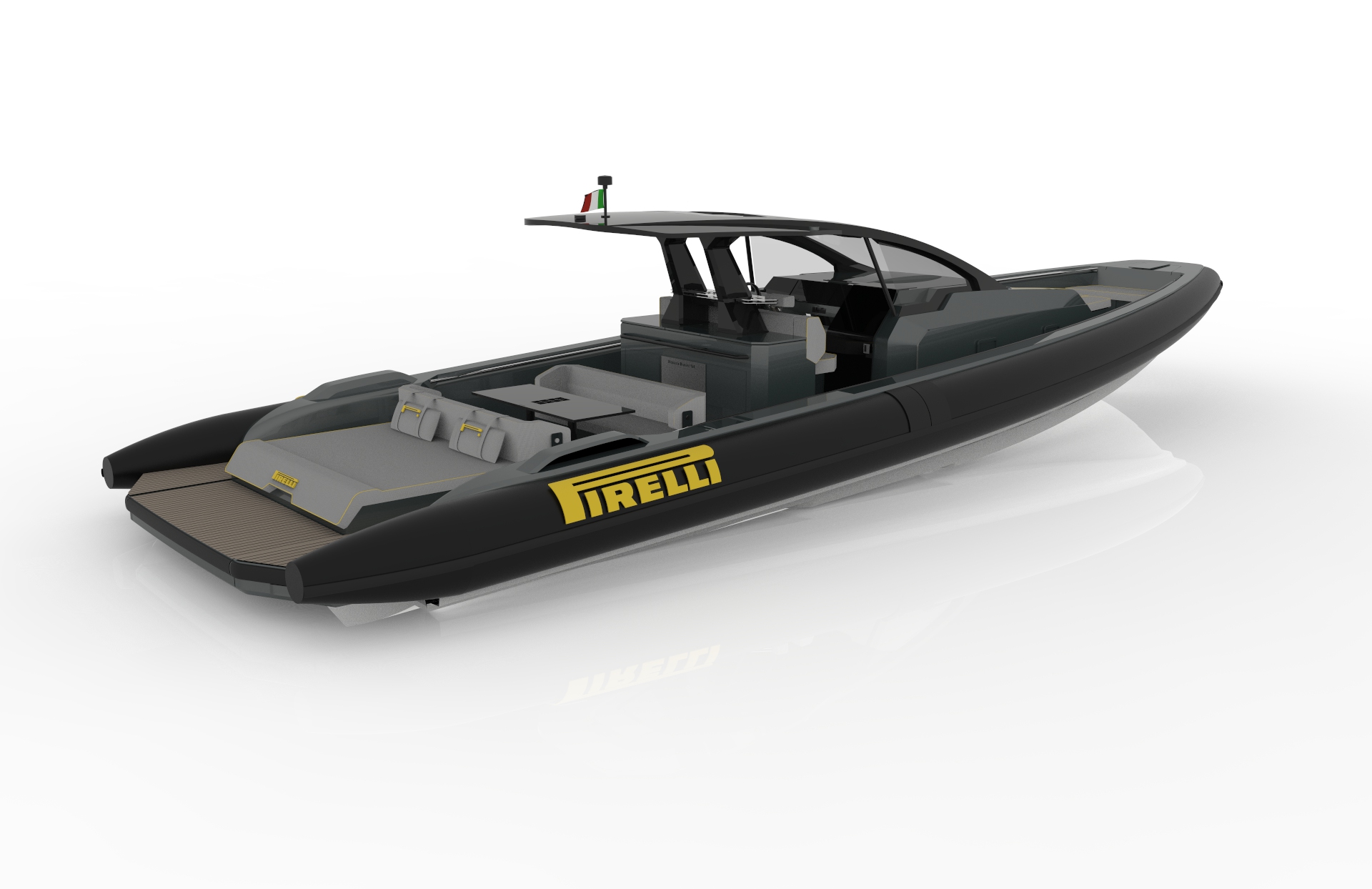 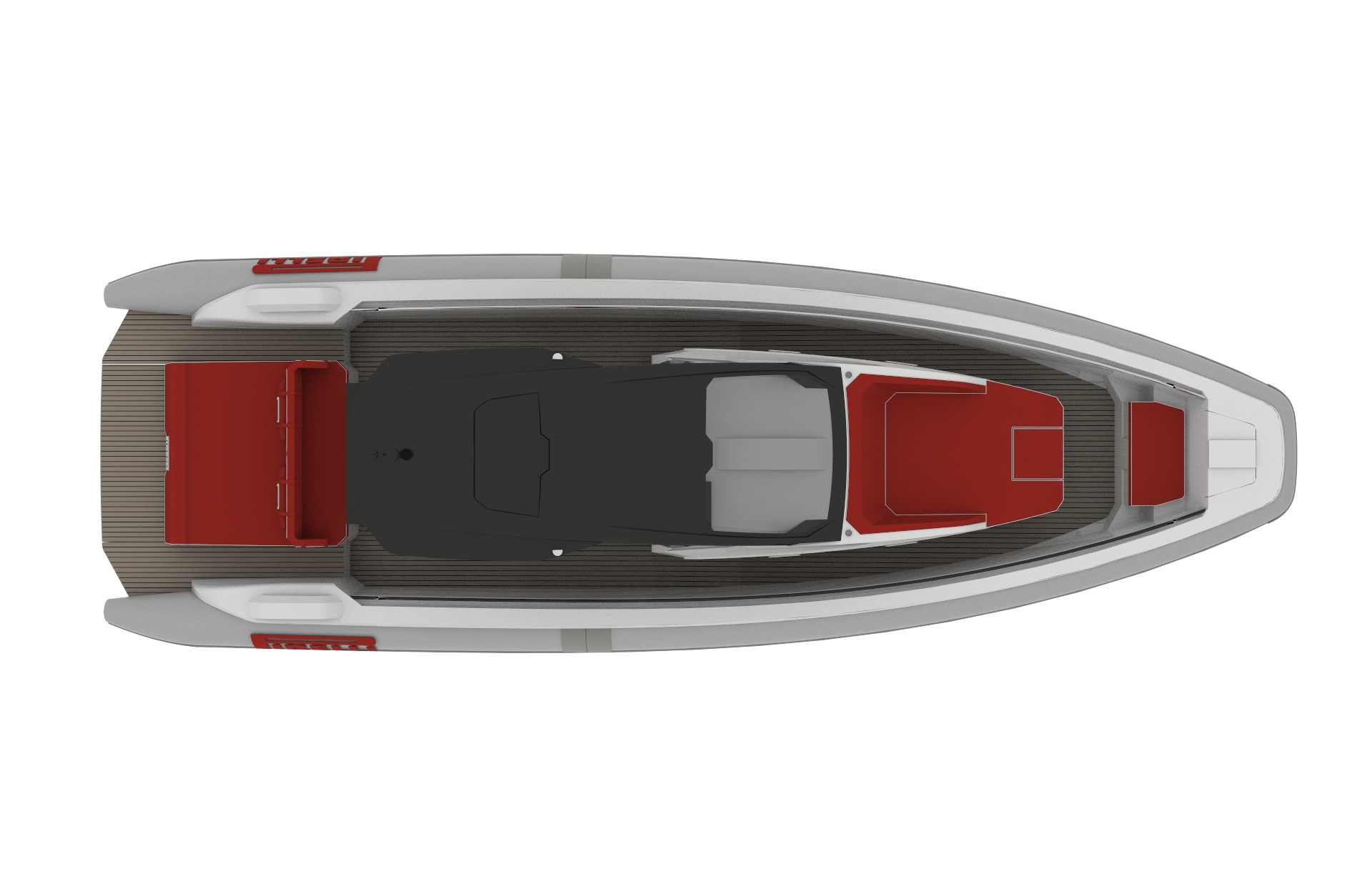 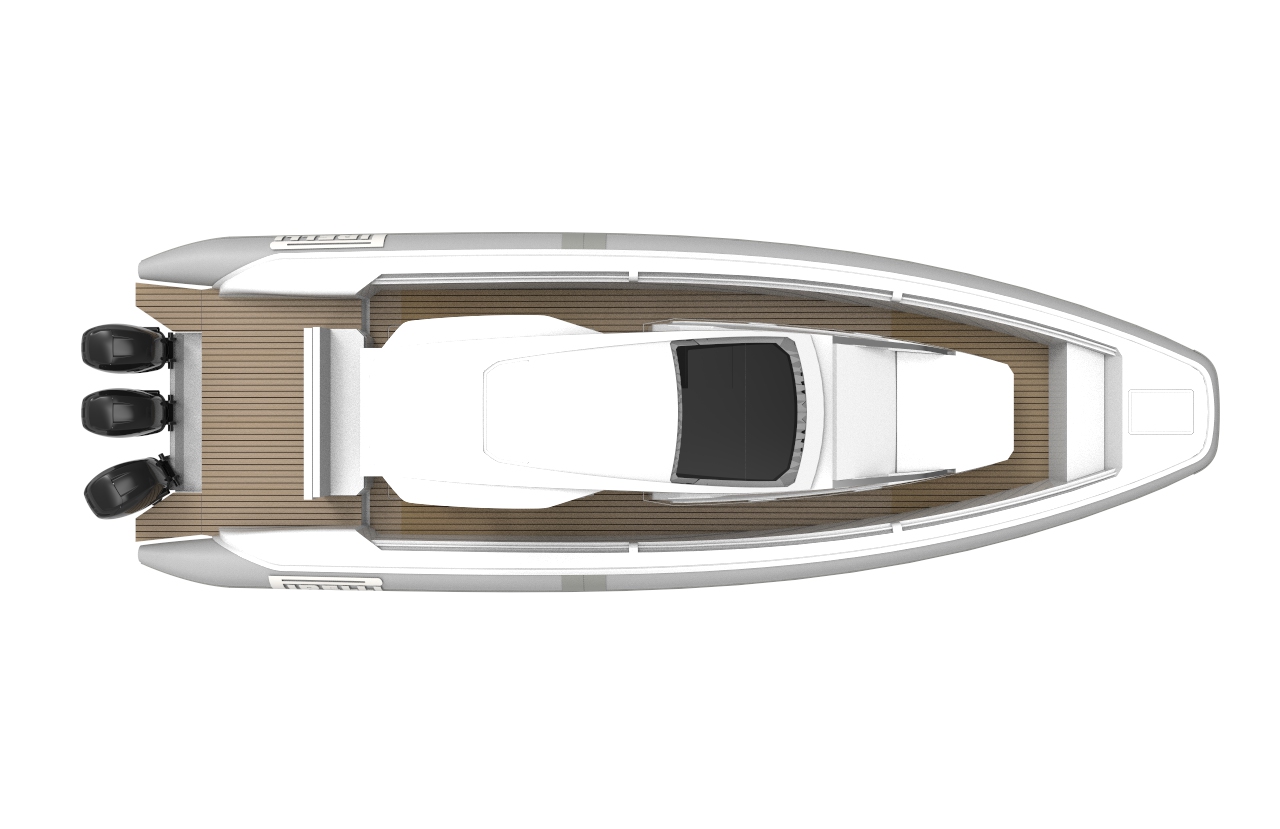 Barbagallo Marine is part of Barbagallo Group, a leading luxury car dealer on the Australian market.

Established in 1967, it has become a benchmark for customers of the world’s top car brands, including Rolls Royce, Ferrari, Maserati, Lamborghini and Aston Martin.

Leveraging the extraordinary success of the luxury sector, the company went on to create a diversified portfolio and in 1997 set up Barbagallo Marine, which represents Sunseeker on the Australian and New Zealand markets and, since 2019, Sanlorenzo yachts.

TecnoRib is the official licensee of the trademarks Pirelli and P. for Speedboats. The licence agreement between the Company and Pirelli forms part of the Pirelli Design project, whose goal, in line with the focus of Pirelli on the Prestige and Premium car segments, is to increase the equity of the Pirelli brand by developing specific design projects to offer unique, iconic and one-of-a-kind products that exploit Pirelli’s technological competencies in conjunction with selected partners who represent excellence in their respective sectors.