Auckland, the marine industry and America’s Cup Defender, the Royal New Zealand Yacht Squadron, are planning a warm and well-resourced welcome for the fleet of superyachts anticipated in the next 18 months.

The combined allure of the Prada Cup America’s Cup Challenger Series and the America’s Cup, plus the additional drawcard of related superyacht regattas is expected to attract more than 130 superyachts to New Zealand in 2020 and 2021.

The Prada Challenger Series and America’s Cup will be held in Auckland over December 2020 to March 2021, while superyacht regattas, the NZ Millennium Cup in the Bay of Islands and the multiple Royal New Zealand Yacht Squadron regattas in Auckland combine for further appeal.

The events add to the desirability of the destination which already attracts yachts for cruising, maintenance and refit of all sizes of yachts.

The fleet coming to watch the America’s Cup will be able to take advantage of the spectacular scenery in the Far North, in and around Auckland and further south to the picturesque South Island.

In addition to the new superyacht marina berths being built in the America’s Cup Race Village to cater for the flotilla of yachts heading to New Zealand, a planned superyacht anchoring plan was announced at the Southern Spars VIP breakfast during the 2019 Monaco Yacht Show. 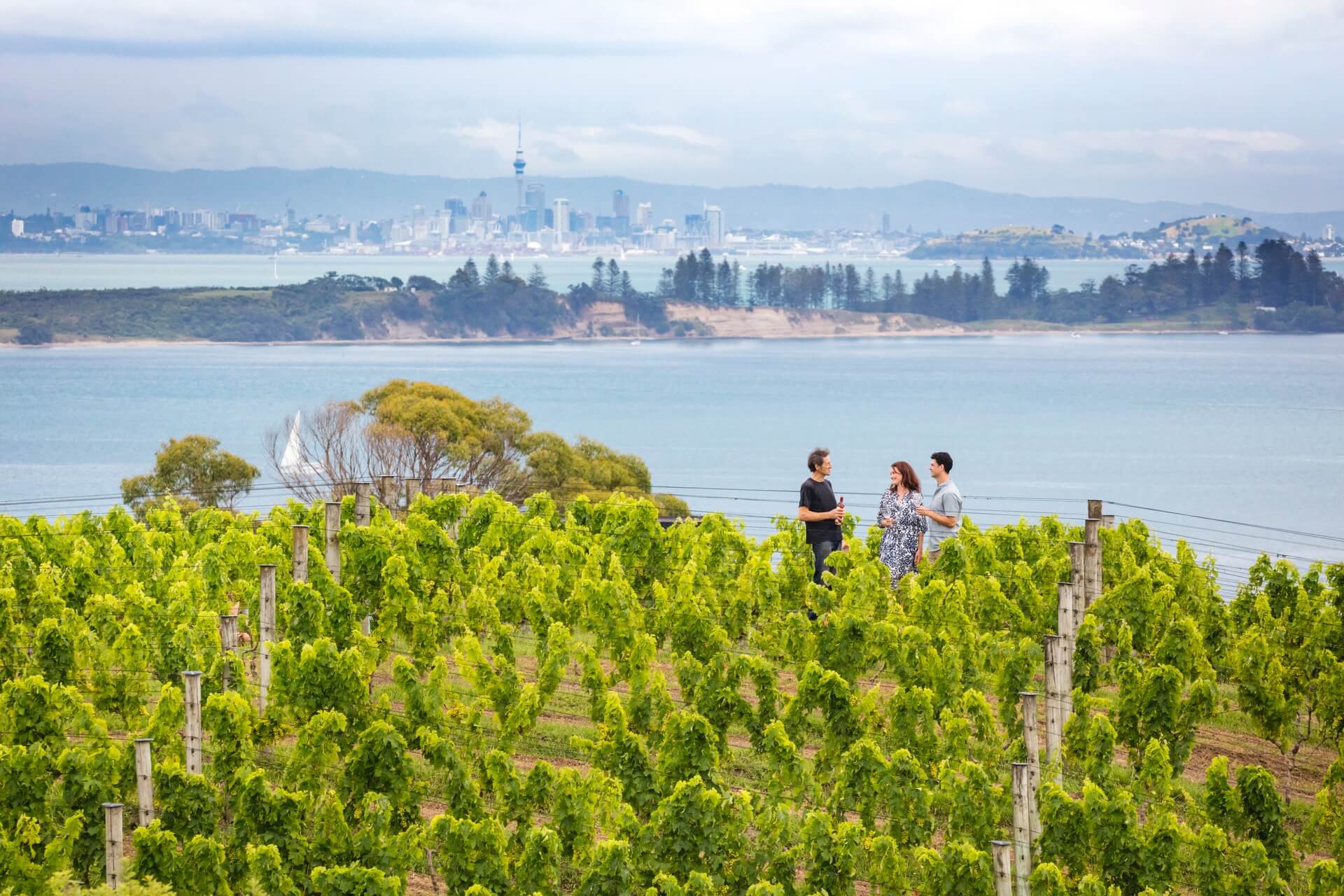 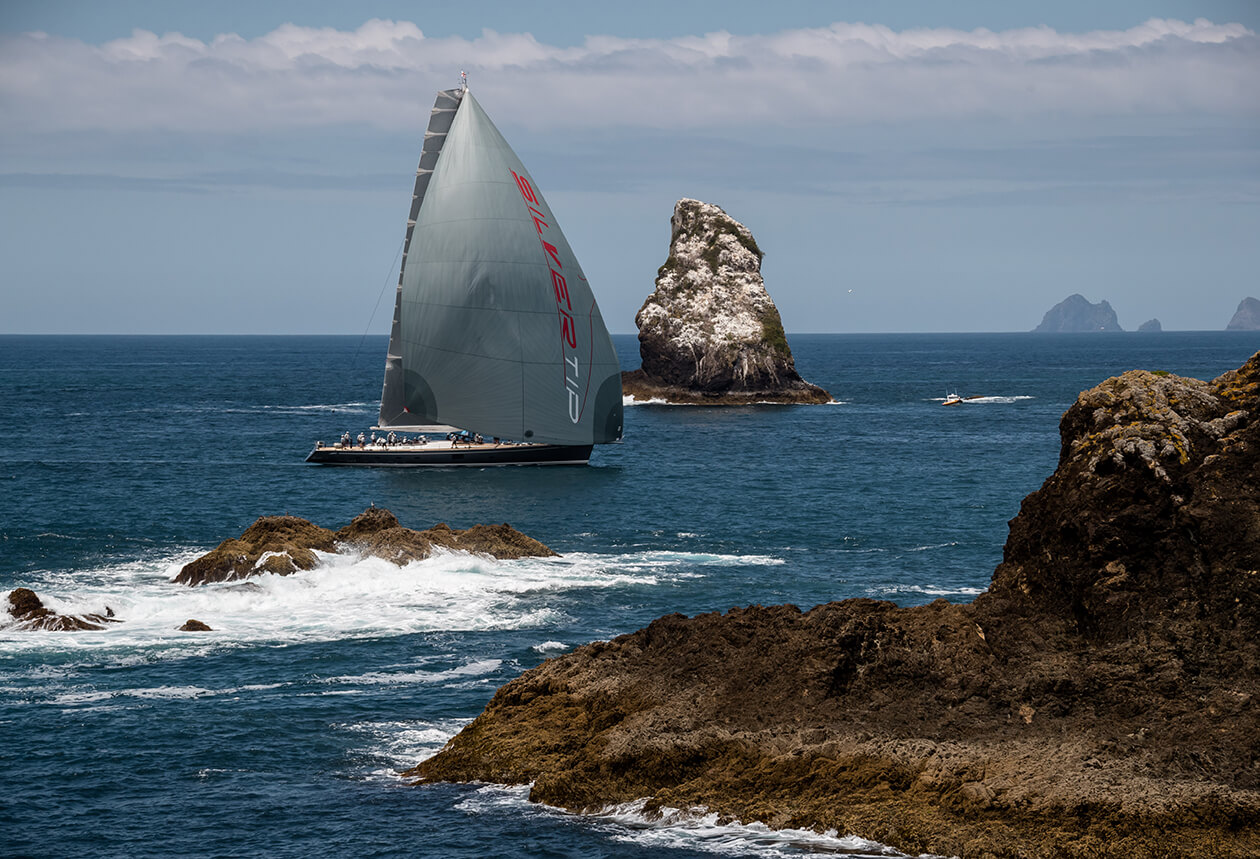 Sivertip racing in the Millennium Cup 2019

Defender of the America’s Cup, the Royal New Zealand Yacht Squadron’s General Manger, Hayden Porter advised at an audience of superyacht industry, captains and owners of an exciting plan to accommodate visiting yachts.

It will provide for superyachts anchored in Auckland’s waters to have access to on-land services through tender loading zones and facilities to embark and disembark guests in the heart of Auckland.

“We’re thrilled to be welcoming our superyacht guests to our part of the world and will be encouraging them to explore the many beautiful islands and bays, vineyards, restaurants and beaches of Auckland’s Waitemata Harbour and outer Hauraki Gulf in our peak summer season.”

Under the Harbour Master’s direction, yachts will be able to anchor in areas from west of the Harbour Bridge to Islington Bay on Rangitoto Island, to peaceful anchorages around Motutapu Island, Rakino Island and Kawau Island, and Waiheke Island, world-famous for its vineyards.

“By tender from Waiheke, it’s a 12 nautical mile cruise to downtown Auckland, and we’re looking forward to sharing that aspect of New Zealand with our guests. You can be sitting in a vineyard overlooking a white sandy beach, and then in the heart of the America’s Cup race village within an hour.”