Asia – a world of possibility (Part I)

The future is bright for the superyacht industry in the New Asia. In the first of this four-part series, Ocean looks at the fundamentals underpinning this optimism. 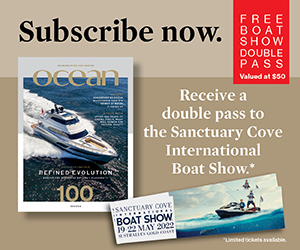 The COVID-19 pandemic has obviously affected the economy of every country and region in the world, but those with a heavy focus on tourism – like Asia – appear to be hardest hit.

Exactly how long it takes to bounce back will no doubt vary, and so, it might be asked, is Asia still a keen focus for the superyacht industry? And is there enough potential for growth?

The answer is a resounding yes. However, that is quickly qualified by the need to take the long view – there are clear infrastructure and regulation issues that need to be addressed before the region can reach its peak.

According to Dr Banfield, “Attitude is the single biggest determinant of success and the people who become the most successful in life are the people who take the future into consideration when planning and making decisions.” The stunning skyline of Singapore

This sentiment is backed up by the many stakeholders I have spoken to while developing this article; they all agree that taking the long view in regard to the superyacht industry in Asia is very important.

Still, with global travel patterns set to change, the serious number of HNWIs in the region and a new influencer generation looking for fresh, unique experiences, Asia’s potential for the superyacht industry continues to be very bright.

The Association of Southeast Asian Nations (ASEAN) is an important group. Their motto – ‘one vision, one identity, one community’ – is a sentiment that is clearly shared by the young influencers in Asia and one that, if it became a reality, would drive greater confidence across Asia, bringing greater high-spending superyacht tourism activity to Asia.

In 2018, bestselling author of Crazy Rich Asians Kevin Kwan made Time magazine’s list of the 100 most influential people and was inducted into the Asian Hall of Fame. He says, “The New Asia represents a world of possibility. Its future may be unformed, but it’s one that looks forward rather than toward the past.

Kwan says, “In so many other regions, in Europe and the United States, there is a nostalgia for what once was. In Asia, you feel this dynamism of people really wanting to look to the future and all the possibilities it may bring.”

This sense of possibility is confirmed in a recent article in Hong Kong Tatler entitled, ‘The New Asia: the most powerful, influential and stylish people to know in 2020’. Adrian Cheng, heir to the Chow Tai Fook and New World Group empires and founder of K11 is quoted in the article as saying, “When I think about what the New Asia means to me, I think about the power of creativity, culture, innovation and sustainability.

“Adding to this, the word ‘community’ is going to be interesting in the future because until now, we talked about Asia as individual countries. We talked about Thailand or Singapore or Indonesia, but now we are beginning to think of Asia as one community where everyone, young innovators and the older generation alike, come together to exchange ideas and create new initiatives together. That collective force should be a part of the New Asia, too.”

Committed to the long haul

Key industry stakeholders interviewed for this article are clearly banking on and believe in the New Asia and remain committed to the region. Indeed, Peter Mahony, Benetti General Manager for Asia–Pacific and a key stakeholder in the region says: “China has the greatest potential for growth in this area given the current available marina capacity, the upcoming marina developments and the recent announcement that Hainan will be a free trade zone for luxury yachting.

According to Peter Mahony, “There are still some hurdles to be jumped, but it is very encouraging to see developments in the industry taking place, including the strategy to open up this tropical region.”

Peter echoes the views of many other yacht builders when he says, “Post the global financial crisis, many countries were planning their recovery and keenly anticipating a surge in Asian demand that never materialised to the level hoped for. 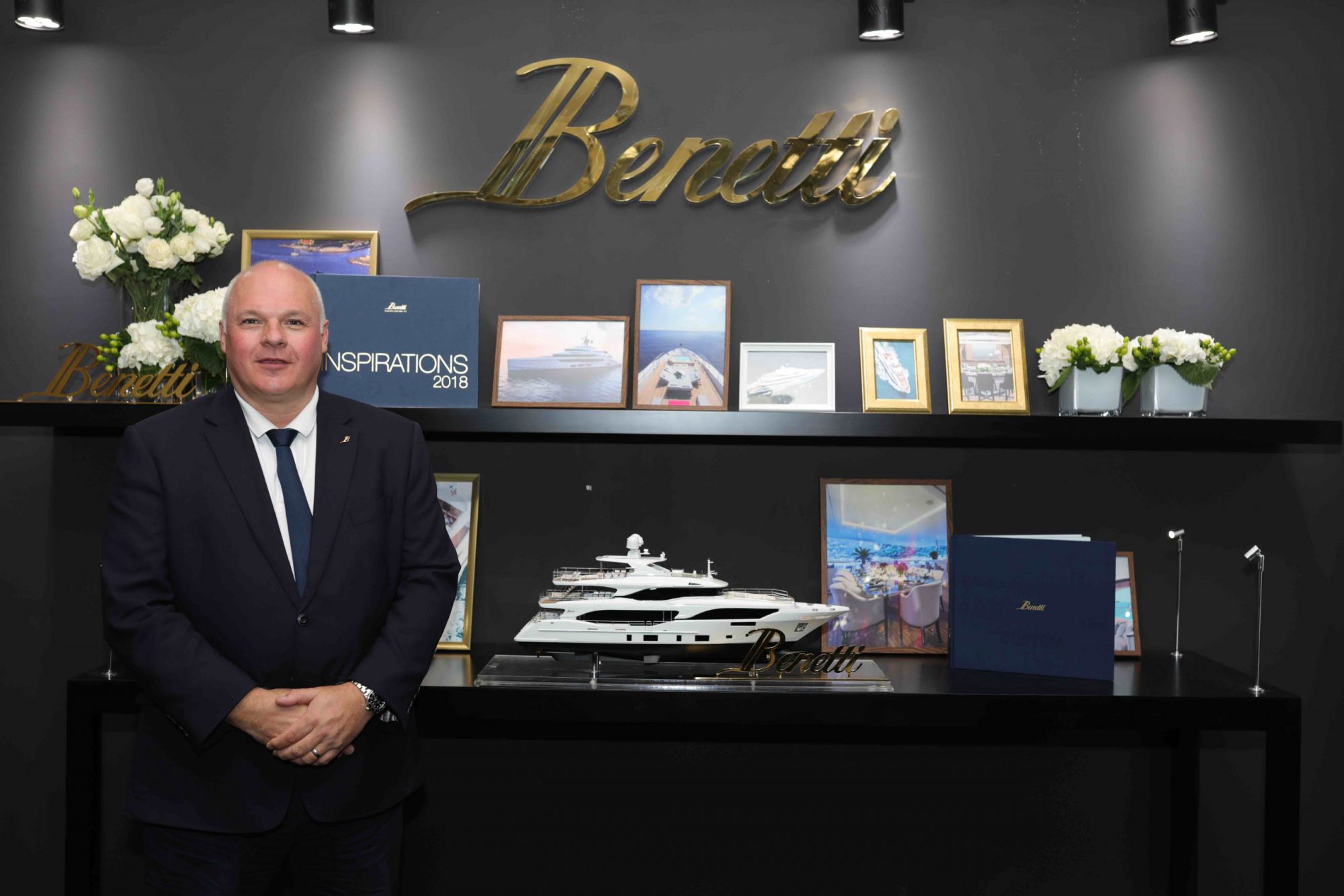 When asked about the progress of Asia, Chairman of the Asia–Pacific Superyacht Association (APSA) Nigel Beatty was extremely positive. He made the analogy between the Mediterranean, which had been a cruising destination for over 150 years, and Asia, which in reality has only been introduced to superyachts in the last 25 years.

Beatty says, “When you consider where Asia is today, we have come along in leaps and bounds. And given the focus on Asia and the growing number of Asian owners, there will continue to be steady growth in Asia – relaxation of charter regulations across the Asian region would contribute to this growth.”

Meanwhile, Gordon Fernandes from Asia–Pacific Superyachts Phuket commented, “We are seeing a different Asia from the original hype 10–15 years ago. The market is maturing, and our thinking is maturing.

“We are now seeing more Asian owners who wish to use their boats in Asia. The boats are generally smaller than the superyachts in the Med, but that will change as owners become more comfortable with ownership and start to really enjoy the safety, flexibility and security having that their own floating home provides.” 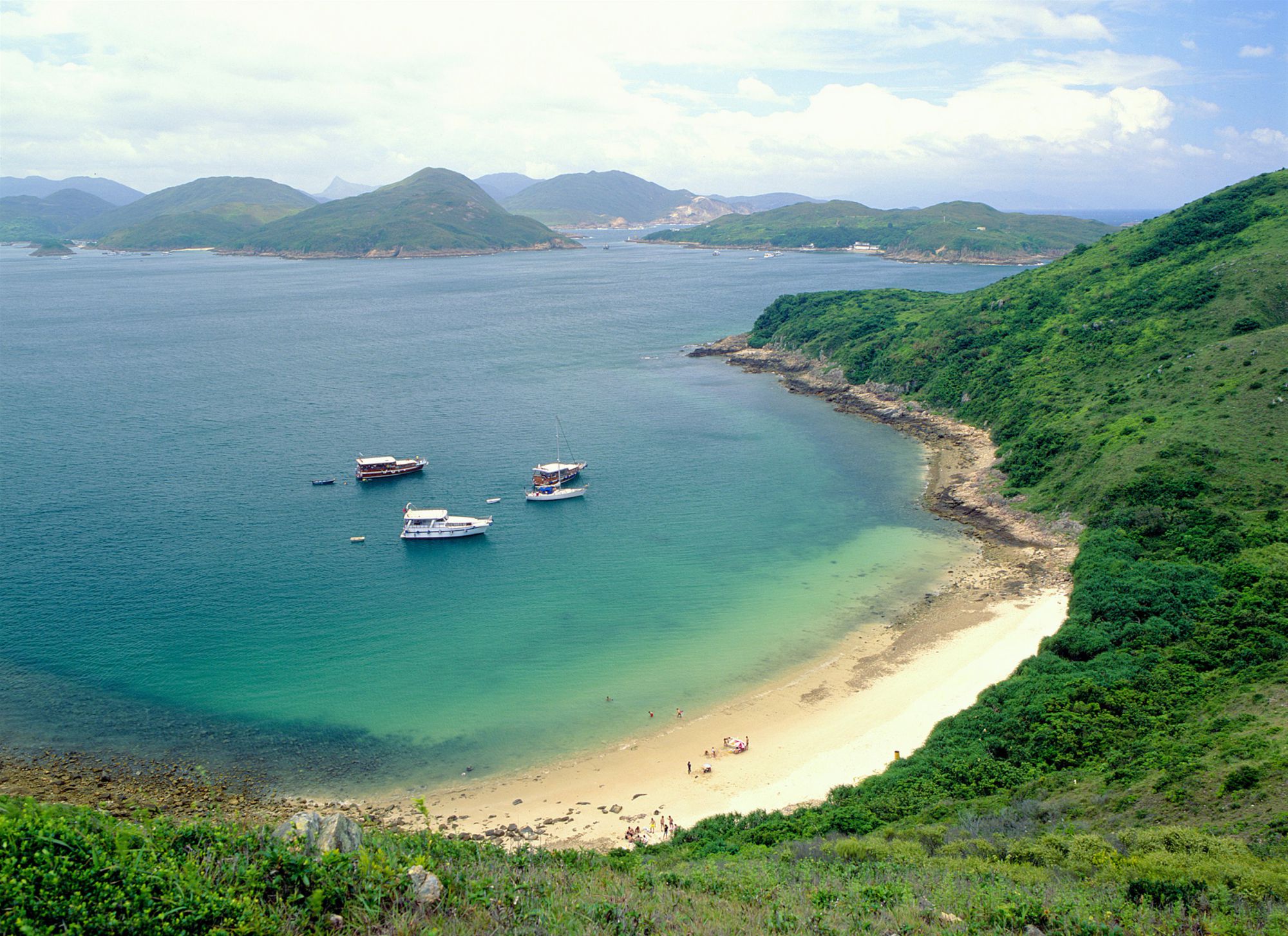 Over the next five years, as some of the world’s richest individuals approach retirement, financial institutions state we will see the biggest wealth transfer from one generation to the next in history. This will continue to be a significant factor in the Asia–Pacific region as they continue to lead the world in the growth of high-net-worth individuals.

Indeed, data from the Asia-based intelligence, data and connections company Asian Private Banker showed that there are 6.2 million HNWIs in the region with investable assets that totalled US$21.6 trillion in 2017. China, being one of the fastest-growing HNWI markets in Asia–Pacific after India, recorded that its HNWI population grew by 9.1% in 2017.

There is no doubt that this handover of billions of dollars to the second generation will open the possibility for another wave of potential buyers to our industry.

Peter Staalsmid from Sevenstar Yacht Transport also sees the potential, noting that even during the COVID-19 pandemic they were receiving a good flow of transport requests to get boats to Asia. He says, “We are optimistic about the future of this region.”

So too is Farouk Nefzi, Marketing and Brand Director at Feadship. He confirms: “Asia will become even more important to the industry moving forward. The number of billionaires has increased, yet the number of superyachts has not increased at the same pace.

“Most Asian countries had quicker and more effective responses to the COVID-19 pandemic compared to other nations and it is expected they will recover faster.”

Meanwhile, Chief Marketing Officer at Princess Yachts Kiran Haslam, a consummate marketer of high-value products, provided the following insight: “We have been active in Asia for many years and have had a measured and organic view on growth in this region.”

Haslam continues, “We have seen incredible growth in China/Hong Kong and Thailand/Singapore. We know we are great at selling once we have customers, but the key is identifying and attracting new clients.”

“With the younger generation starting to inherit incredible wealth, we will see the region continue to establish and produce an entirely new profile of ownership requirements and potential sales.”

In the following articles in this series, the positive changes to cruising as a result of COVID-19, the role of boat shows, and finally the relaxing of restrictions to chartering in the region will all be discussed in light of their potential to enhance the superyacht industry in this region. 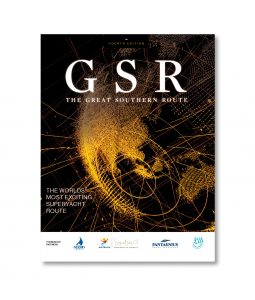