Aid on the way

The New Zealand superyacht industry has banded together to help Tonga with supplies and donations.

Alongside superyachts in the region, the New Zealand superyacht industry in Auckland, led by the Pasifika Collective, is collecting aid in the form of supplies and donations to send to disaster-struck Tonga.

The Pacific island nation experienced a series of volcanic eruptions beginning on 14 January on the twin volcanic islands of Hunga Tonga-Hunga Ha’apai, followed by a violent eruption on 15 January which ejected an estimated cubic kilometre of material from the volcano.

The effect on Tonga has been devastating, with tsunamis after the event and thick ash coverage destroying homes and preventing a return to normal life.

Members of the superyacht industry in New Zealand, led by the Pasifika Collective, have rapidly mobilised to collect aid and send it to New Zealand’s Pacific neighbours in Tonga.

Superyachts Como and Sea Eagle II have contributed goods, including water and face masks, and a large number of industry companies have contributed products in response to a list of urgently needed items supplied by NGOs, or have donated financially for the purchase of those items. 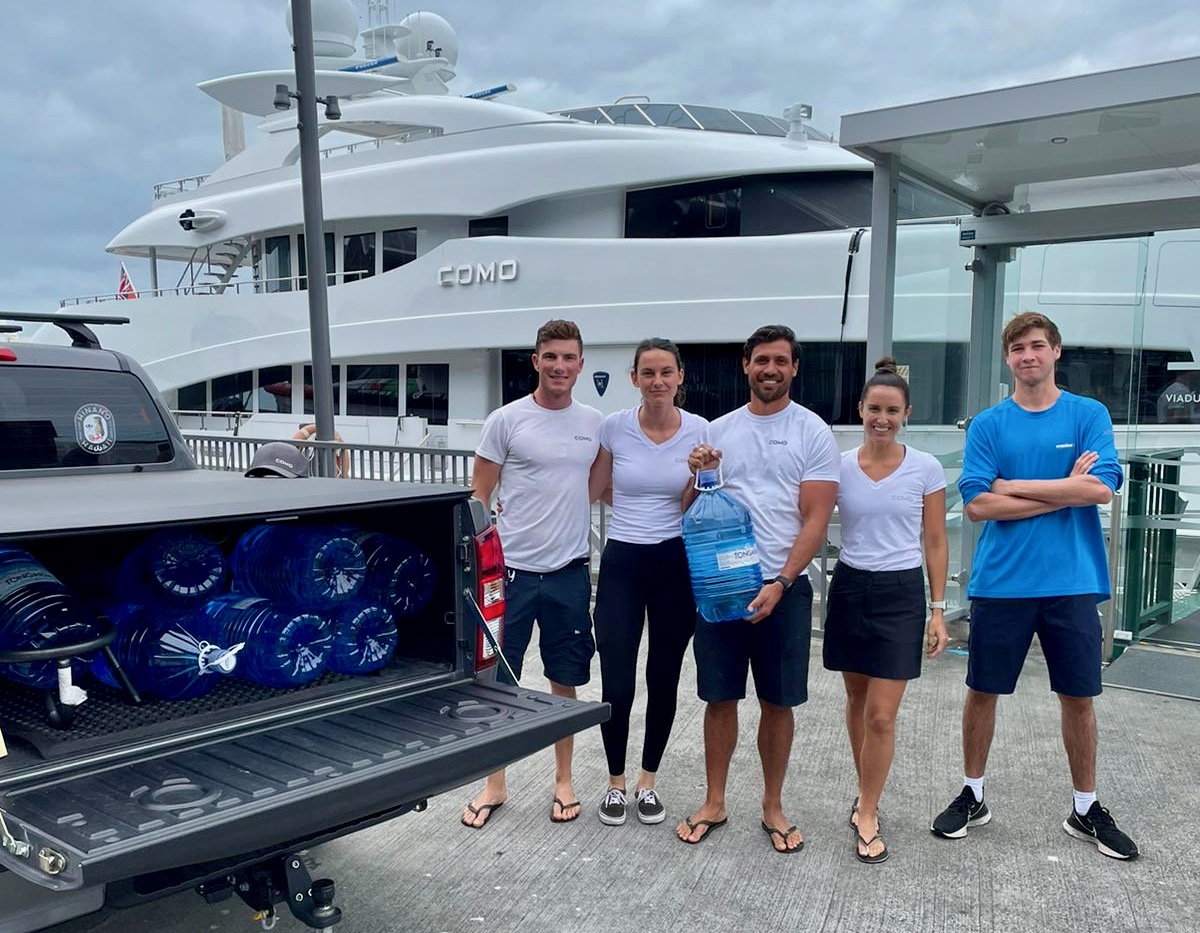 Crew of Como with donated goods. 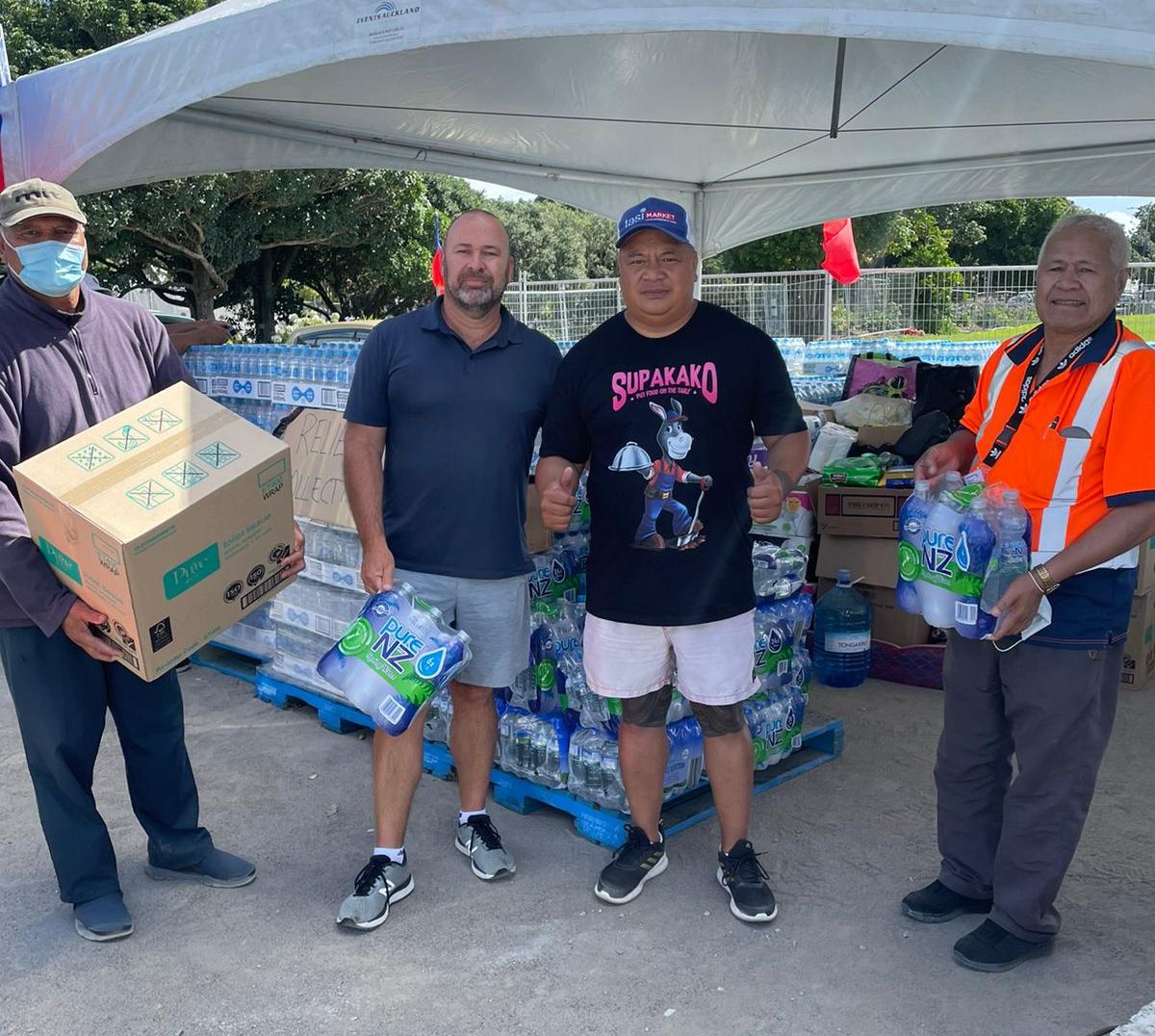 Mark Donaldson, second from left, has worked with NGOs to source targeted goods needed most.

The Pasifika Collective is a CSR initiative, created by people in the Pacific superyacht industry, for the people of the Pacific.

Led by Mark Donaldson, who draws on his Samoan, Cook Island and New Zealand background, coupled with his many years of experience in the global superyacht industry, the Pasifika Collective brings crisis management, education and community outreach through the Pacific in a way that fits seamlessly within the region.

“As an industry in New Zealand, we feel very much a part of the Pacific and wider region, so it’s a natural step to help our neighbours,” says Donaldson.

“It’s the Pacific way to help people in need and we will continue to send aid to Tonga over the coming weeks.”

The first shipment of aid was loaded yesterday, with the Pasifika Collective working with NGOs on the ground in Tonga to ensure aid reaches the worst-affected islands of Mango, Atata, Nomuka, Fonoifua.