A year of yachts

Superyacht photographer Mark O’Connell took an unusual path to arrive at his calling.

He was born with an avid interest in the arts but his intentions on pursuing creative studies were over-ruled by his father, “whose idea of an art student was – long hair, John Lennon spectacles and drugs”, recalls O’Connell.

Funneling his energy into other pursuits, he joined the British army and served in the elite parachute regiment. His active service was short-lived due to a skydiving accident, a turn of events which fortuitously opened the door for training as a photographer by the Royal Air Force.

One day, a friend introduced him to a top dinghy sailor who was assembling a race crew. After a night out in Brighton, O’Connell woke up seven miles offshore on the boat and his fate was sealed. “I had no experience but the owner wanted to train up a crew from scratch,” he recounts. 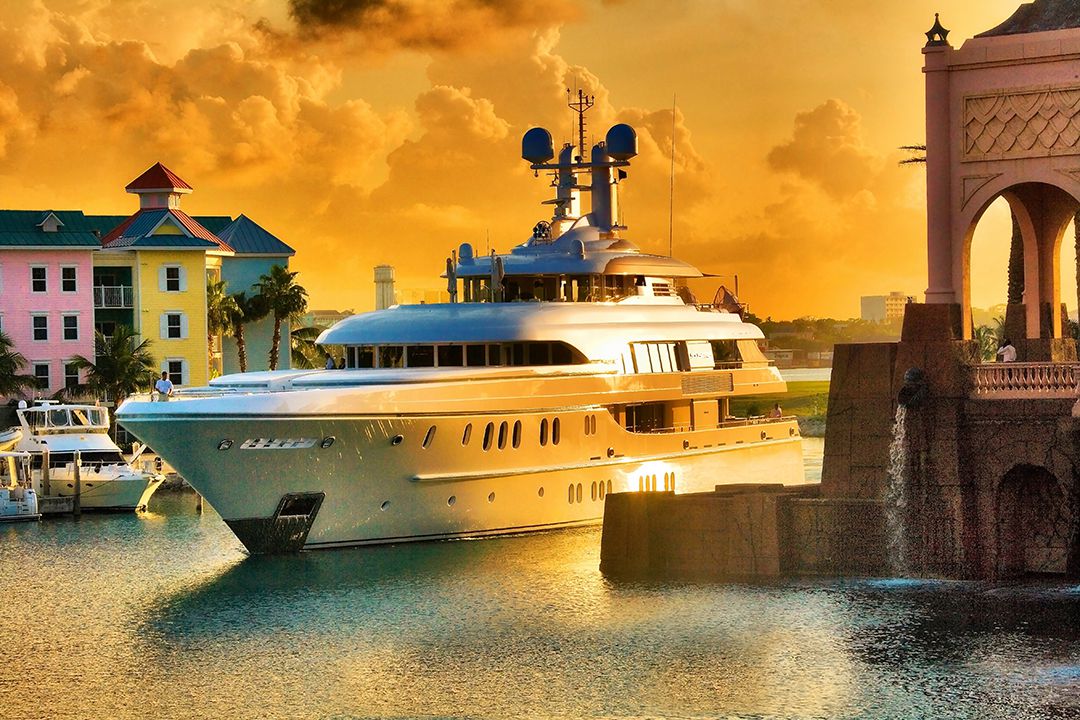 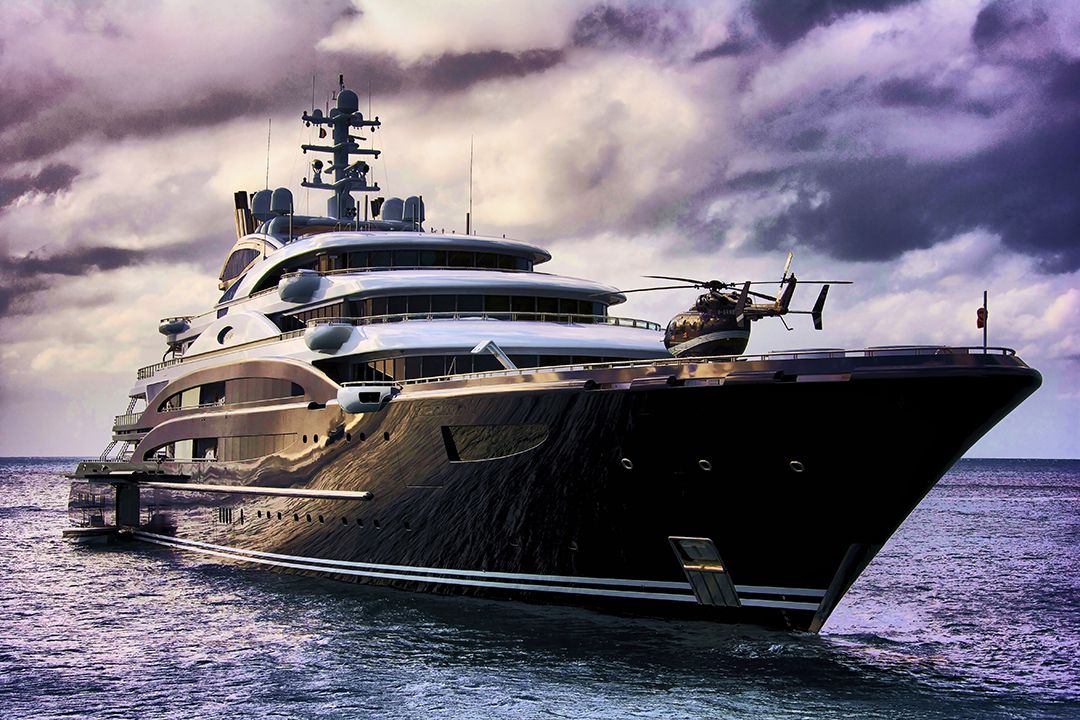 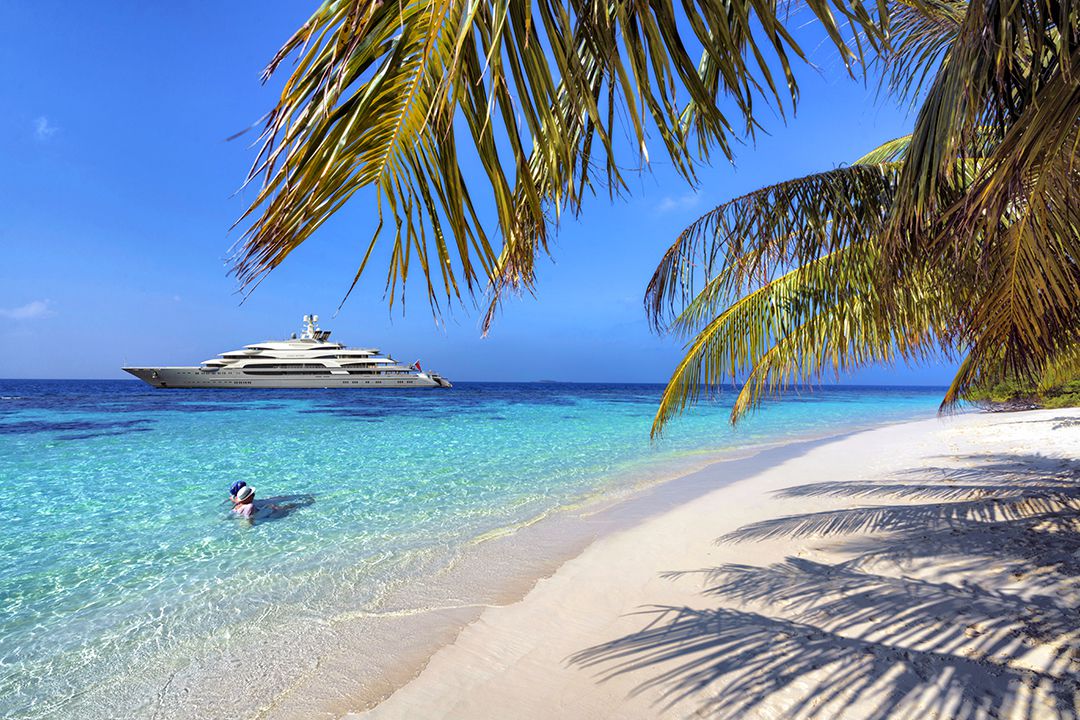 The stunning Ocean Victory off Bandos. 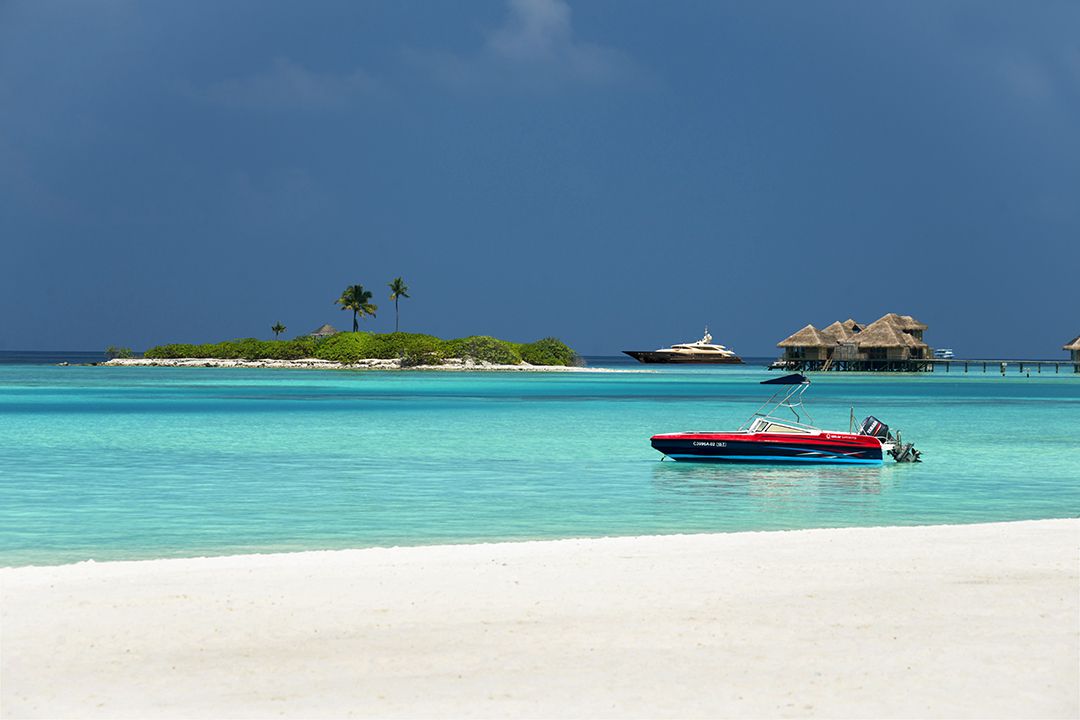 A fellow crew member invited him to join the 130-foot SY Aiglon, which was owned by wealthy German businessman, Prince Johannes von Thurn und Taxis and was moored in Mandelieu-la-Napoule. “I started as a deckhand. It was a shock to come from 30-footers to a yacht of 130-feet with a 125-foot mast. I saw a new career for myself so I went back to school and went as far as I could in those days, earning my Ocean Yacht Master.

“I took a 50-metre yacht on a round the world trip on that ticket, whereas these days, you can’t even get a bosun’s job with that. So much has changed [in the industry].”

O’Connell has been skippering motor yachts from 40 to 100-metres for 20 years. As he advanced his yachting career, his interest in photography concurrently grew through the plethora of opportunities to take pictures of superyachts and their beautiful surroundings on his travels. It was on a round-the world voyage from Turkey via Madagascar that he used the boss’s camera to take some shots before eventually buying his own. “My boss thought my pictures were better than his, so he gave up taking pictures on holiday and asked me to take them instead. Anytime he went ashore, I went with him. It was great,” he says.

He saw that brokers often gave superyacht calendars as gifts and that there might be a market for calendars that captured the majesty of superyachts in their breathtaking surroundings. He decided to publish one, using the photographs he had taken while traveling.

Mark O’Connell’s Superyachts 2017 is available for $40 from The Book Depository. It features a spectrum of magnificent yachts in the most picturesque settings – A wonderful way to travel vicariously during 2017.