The exhibition will welcome the next generation Phantom, and be open to the public from 29 July to 2 August 2017.

The marque also announced that the third great Phantom to join the exhibition will be Sir Malcolm Campbell’s Phantom II Continental.

By the end of 1932, Sir Malcolm had won prestigious Grand Prix races, broken the land speed world record not once but six times, and on his first run with a 36.5-litre Rolls-Royce R Aero engine powering his Blue Bird, Sir Malcolm set a new world land speed record of 272 miles per hour (438 km/h) at Daytona Beach, Florida. 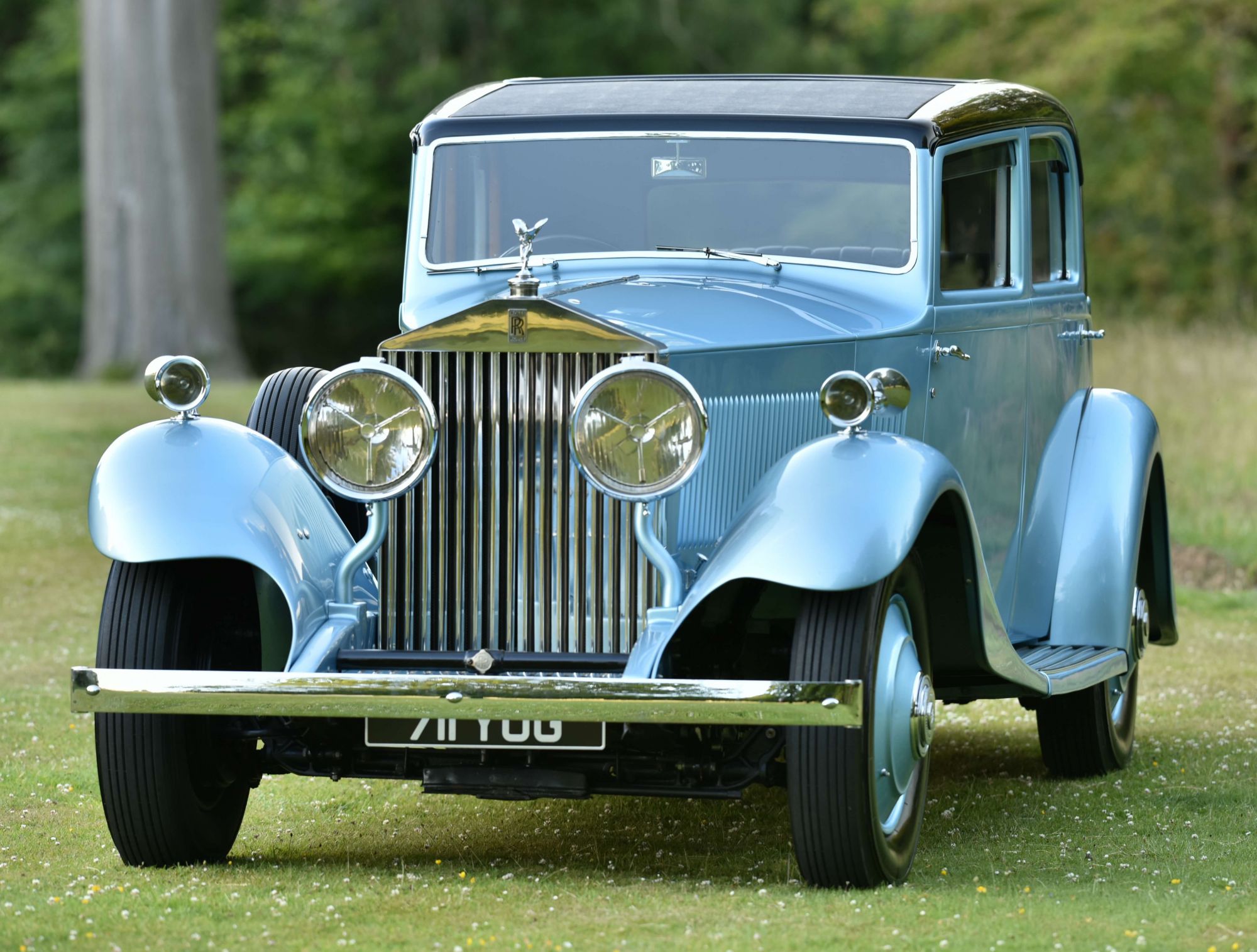 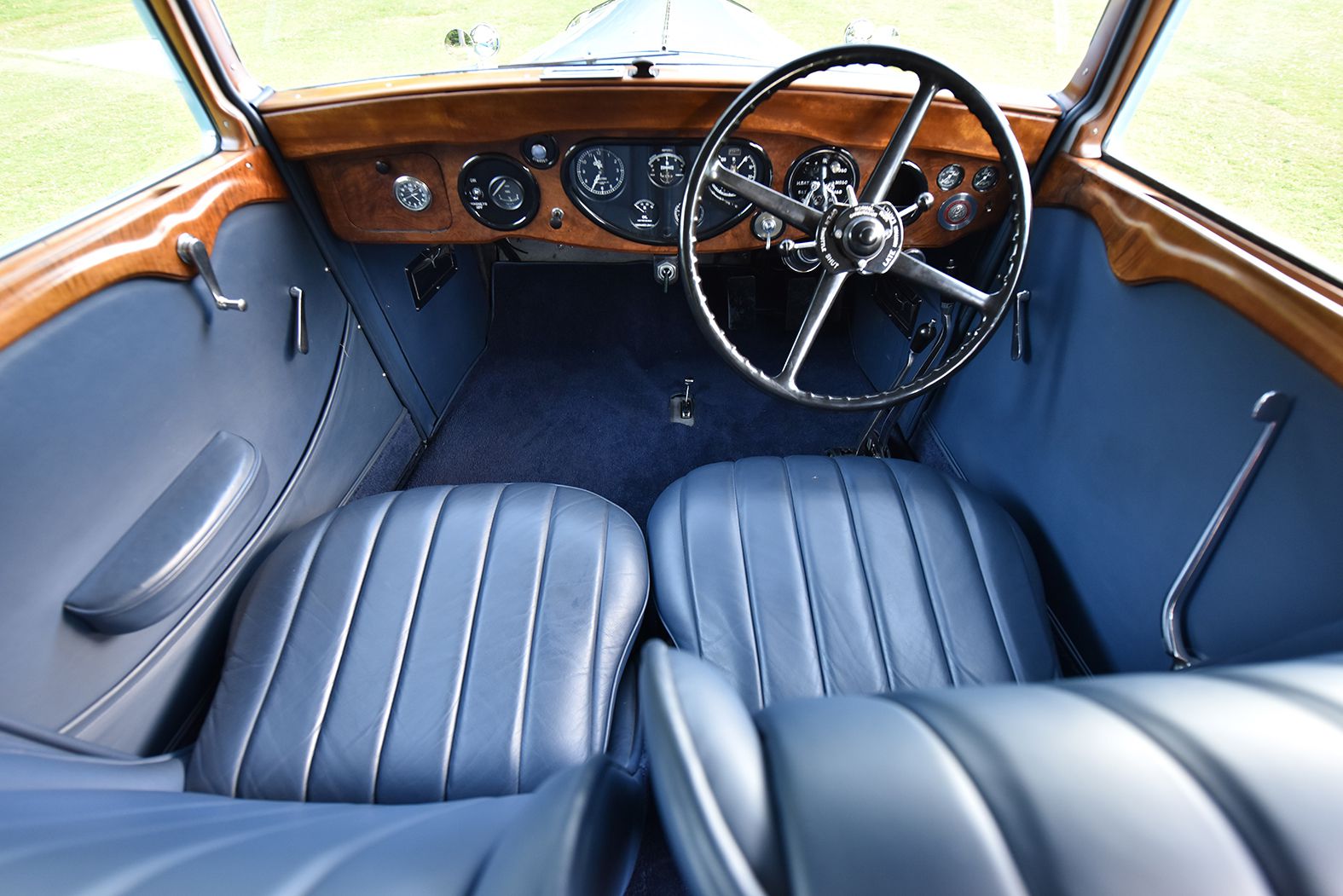 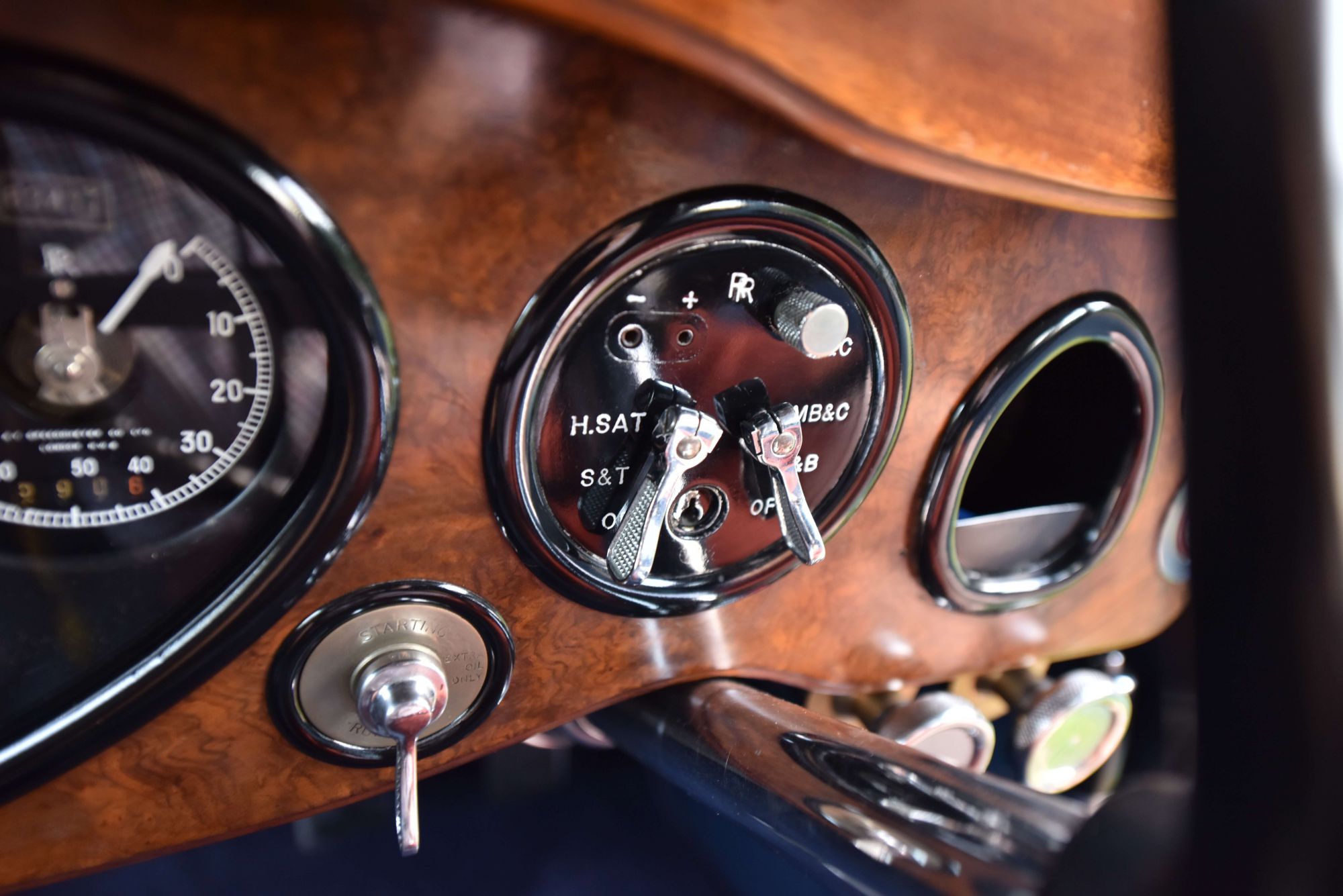 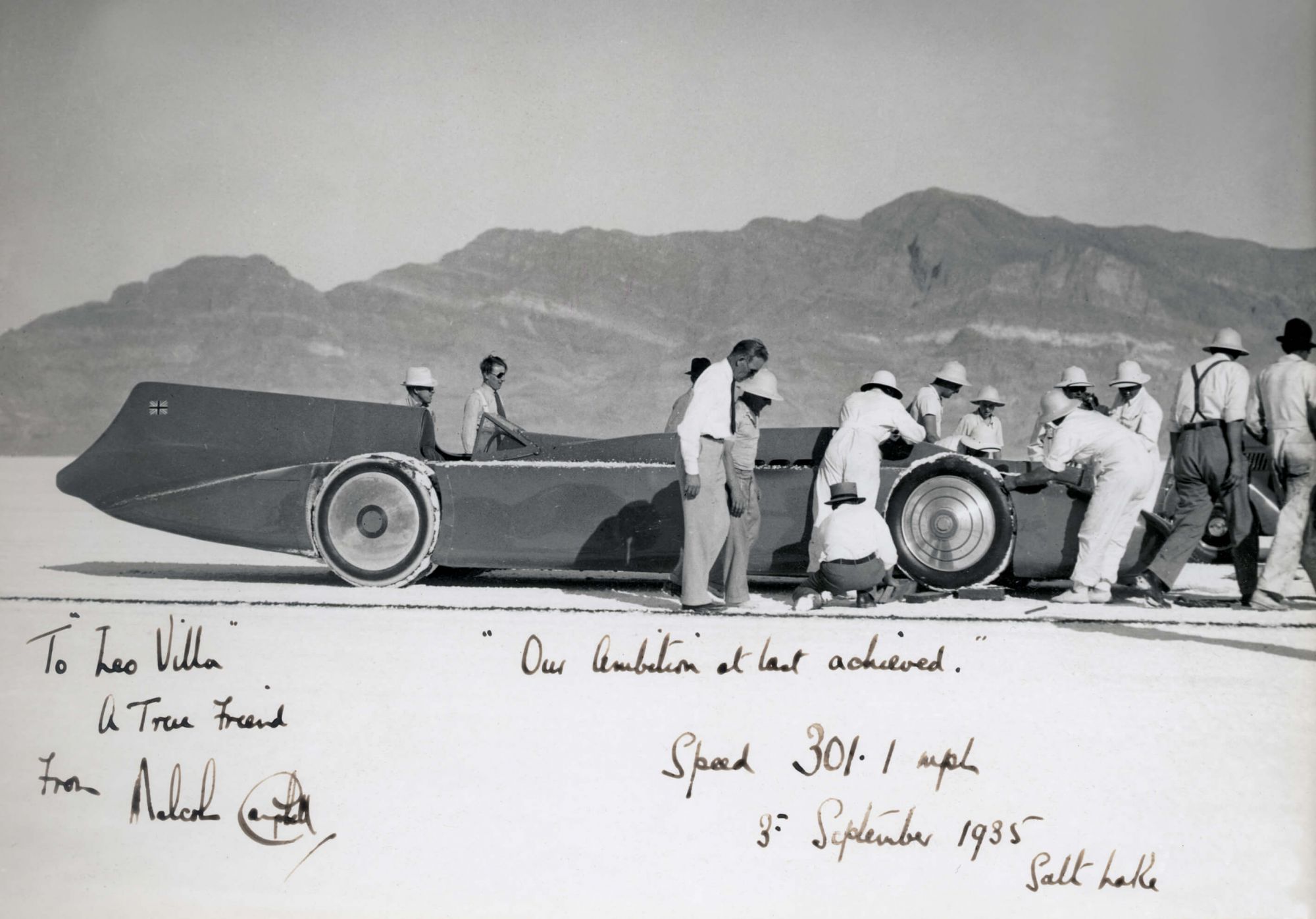 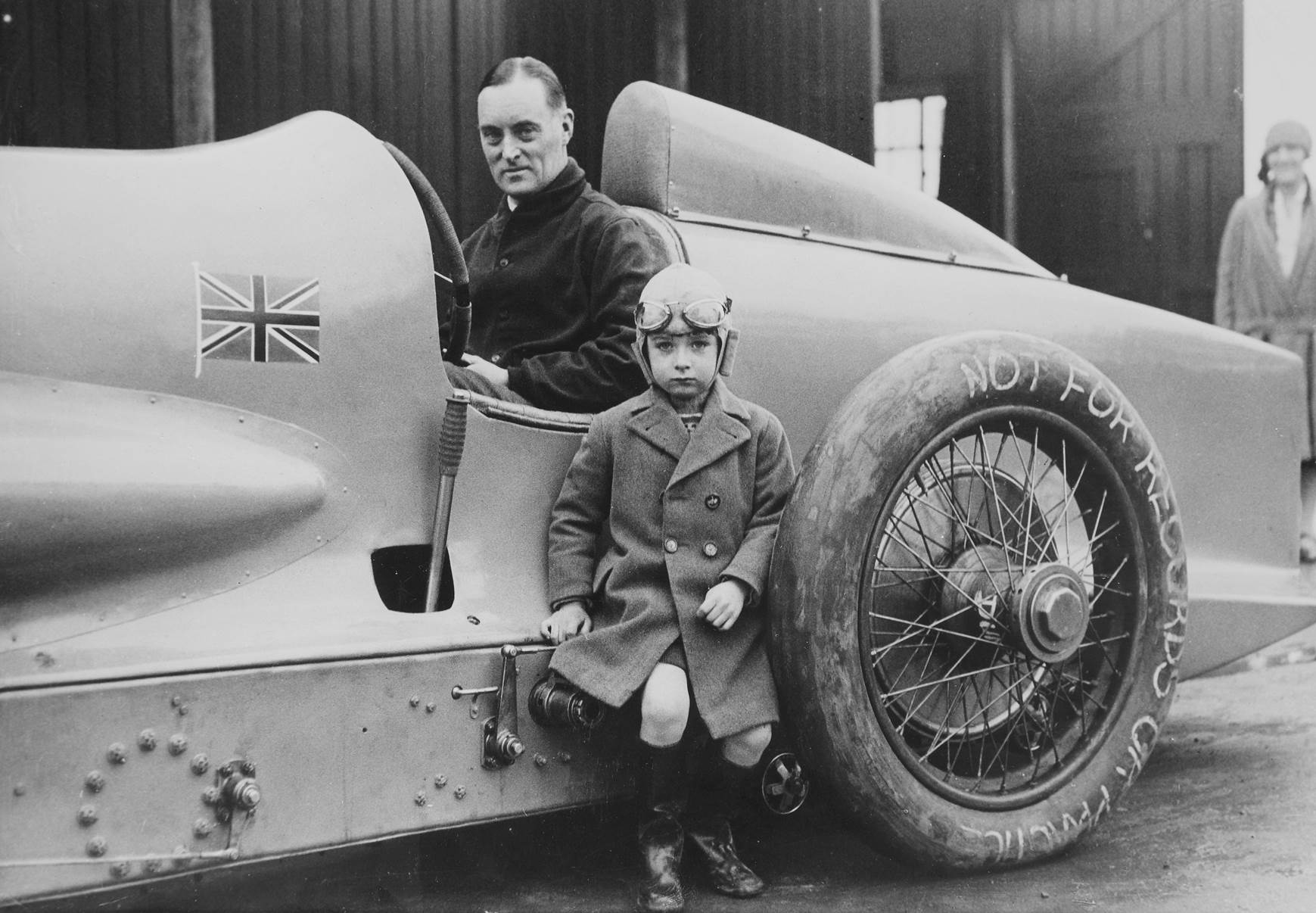 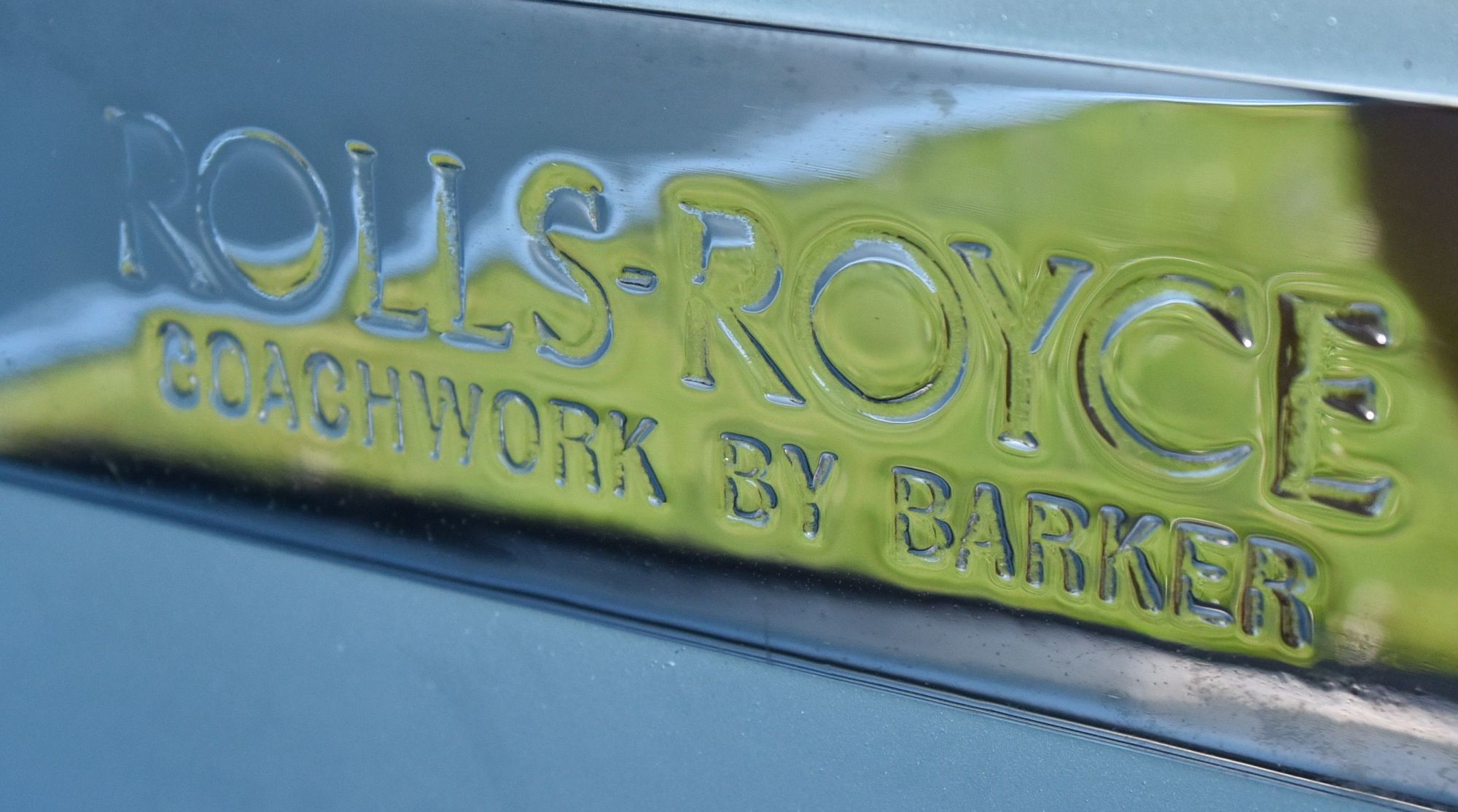 Sir Malcolm’s exploits inspired his son, Donald Campbell, to become the fastest man on the planet with his father’s Blue Bird on South Australia’s Lake Eyre almost 53 years ago, on 16 July 1964.

Donald was the first man to break the 400 mile per hour limit in a wheel-driven vehicle.
www.rolls-roycemotorcars.com