The Marina Industries Association (MIA) has commenced the process to appoint a new CEO.

As announced to the MIA membership in December, CEO Colin Bransgrove will conclude duties by year end enabling a smooth transition of leadership.

The CEO position is now being advertised and will be open until mid-February.

Colin Bransgrove said with 12 years in the role it will be time for change to ensure the momentum of the past decade continues.

“It will remain a privilege until my last day of service to be part of a great and progressive industry.

“MIA has a membership committed to their Association. MIA is directed by a long-standing volunteer Chairman and Board passionate about the valuable role marinas and yacht clubs can play within their local communities.”

MIA Chairman Andrew Chapman said the Association is indebted to Colin for the role he has played in leading MIA through a period of sustained growth. 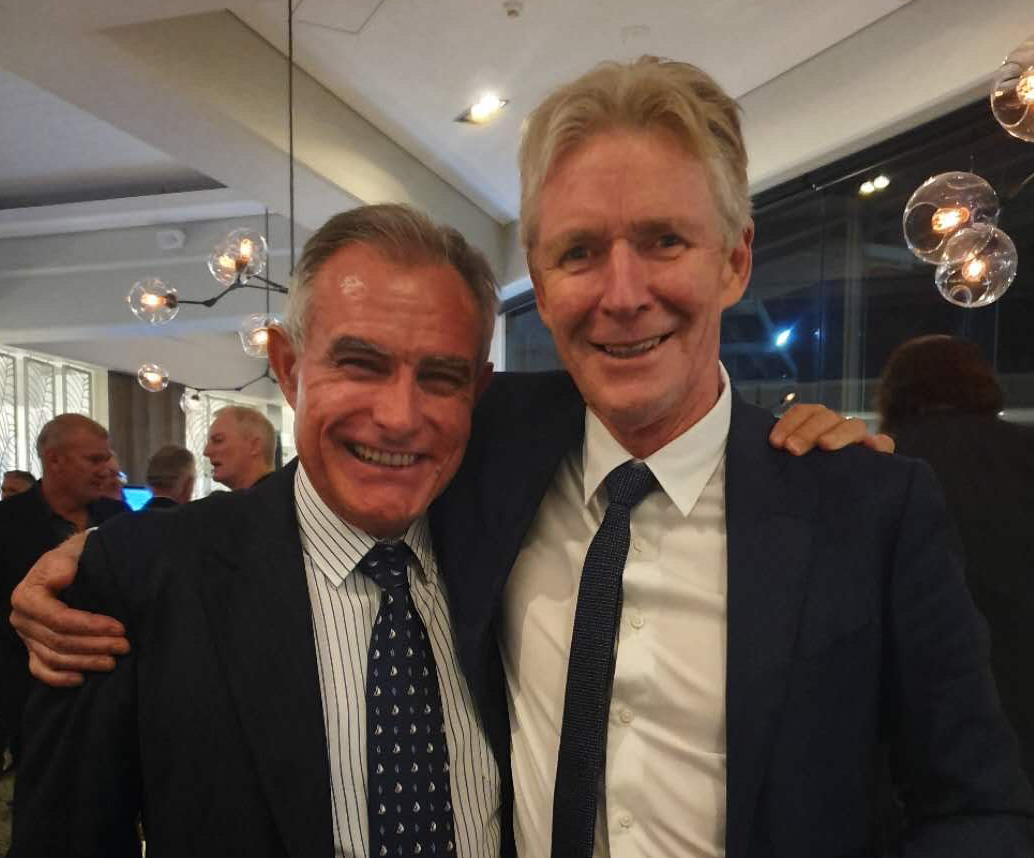 “He has a strong belief in the important role Associations play in supporting and adding value to members businesses and to their professional growth.

“During Colin’s time as MIA’s first and only CEO, the Association’s membership has more than doubled to over 300 and the number of education and training activities has increased fourfold. Colin has been and remains a ‘steady hand at the wheel’.

“MIA’s last international conference and trade exhibition, for example, was voted by members as the best-ever and Colin played a key role in ensuring its success.

“It is typical of his dedication to the Association that he has enabled MIA to have a gradual and what we anticipate will be a smooth leadership transition.”

Everything starts with E

Everything starts with E