Great racing, picturesque location and Kiwi hospitality are just some of the drawcards of the NZ Millennium Cup, 24 to 27 January 2017.

A combination of the stunning diversity of New Zealand’s cruising waters, a kaleidoscope of activities and the relaxed Kiwi culture are just a few of the reasons why the NZ Millennium Cup has been a staple event in many yachts’ itineraries for almost 20 years.

The regatta course is a chance to experience nature at its best: The Bay of Islands is a maritime playground of 144 islands and pristine sub-tropical rainforest. During the event, spectacular sailing in the azure of the island enclave can be complimented by trips to secluded beaches, walking tracks, big-game fishing and exceptional food and wine.

“I’ve found over the years that the NZ Millennium Cup appeals to a certain kind of owner,” says NZ Marine Export Group chairman Stuart Robinson. “They tend to be explorers; thrill seekers with penchant for chartering the path less travelled.”

That might explain why the upcoming regatta has attracted World Superyacht Sailing Yacht of the Year 2013, SY Pumula. The 37-metre Royal Huisman yacht, which has travelled over 52,000 nautical miles from Antarctica, to Cape Horn to Alaska, will now take on New Zealand in January.

In fact, 43-metre Cavallo is a first-timer as well. These two new entries by word of mouth recommendation is testament to the good and wide repute of the Cup in the industry.

“It was a pleasure to hear captains reminiscing about the unique spirit of the Cup and their experience of New Zealand – notably 2015 winner Silencio. We are proud to be part of an event that we can see grow in its new location in the inimitable Bay of Islands.” 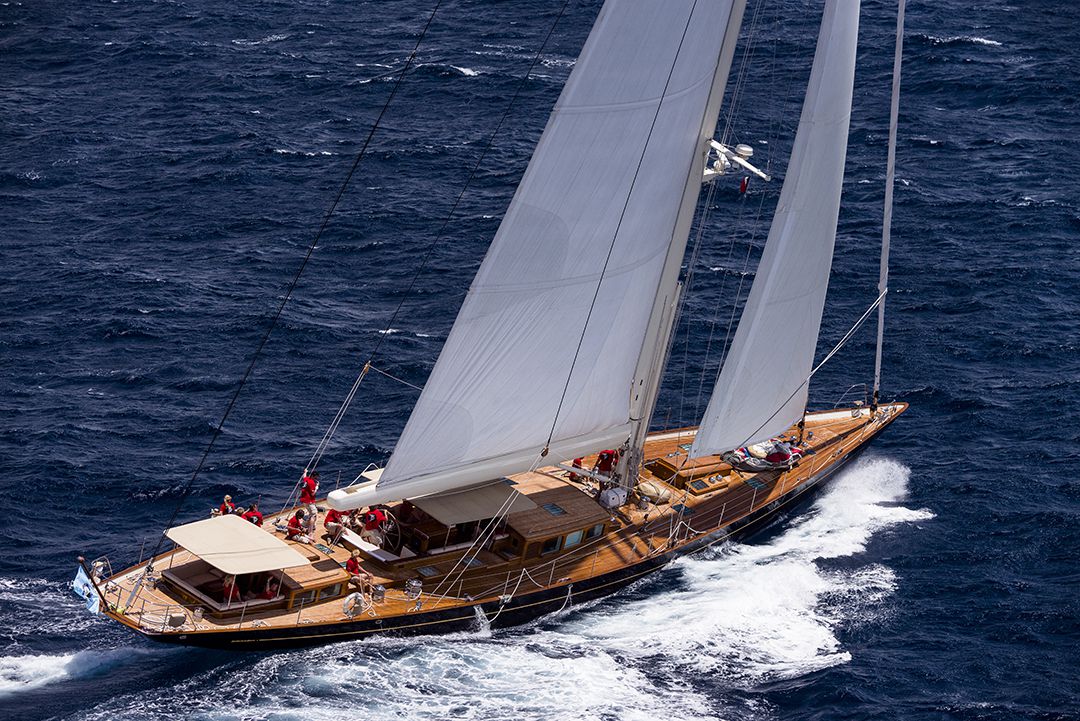 The crew of SY Pumula are looking forward to their first Millennium Cup experience. 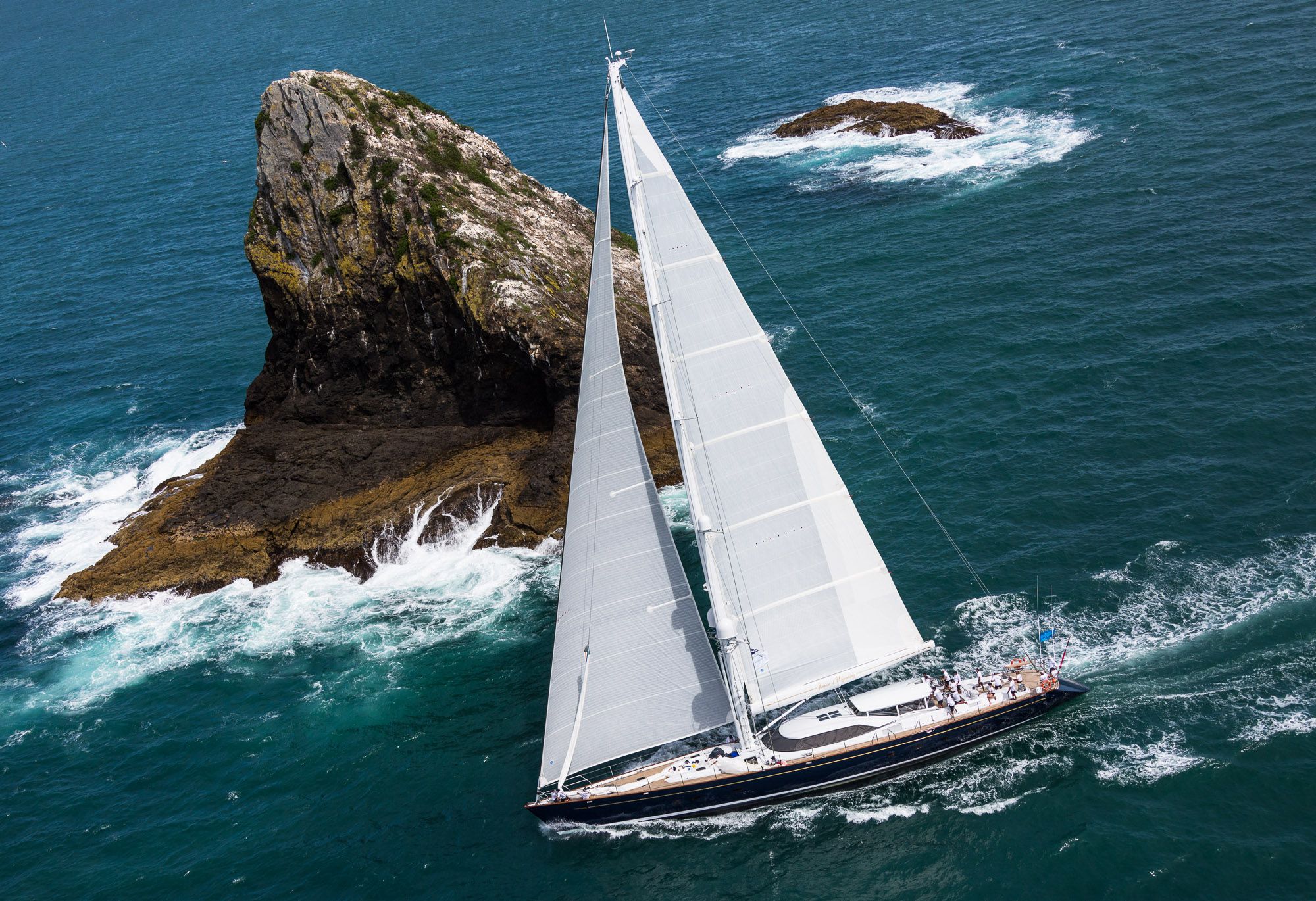 Although this is the first time Cavallo will sail the Bay of Islands, the event will serve as a homecoming for her captain, Jake Reid.

“It will be the first time in New Zealand for the owner, but I grew up sailing in the Bay of Islands and skippered Thalia in previous Millennium Cup editions,” says Reid. This home-grown knowledge, the fitting of a new main sail, and a rigging overhaul, will render Cavallo a strong competition for boats like Janice of Wyoming, which competes every year.

The fact that crew and owners make good use of their time in this magnificent part of the world is reflected in the impact the event has on the local economy.

“The event showcases the magic the area has to offer and the economic injection into our local communities is very much appreciated,” says Tania McInnes, deputy mayor of the Far North District Council. The economic ripple effects are felt both outside and within the local superyacht industry.

“The NZ Millennium Cup definitely brings in work for Doyle Sails,” says Doyle Sails New Zealand’s superyacht sail co-ordinator Matt Bridge. “When you compare the experience of doing a high-pressure pitch for two hours in an office to spending a week in the relaxed Bay of Islands racing and socialising with our products on display, you can immediately see the benefit the competition brings.”

Established in 2000 by the transit of vessels to the America’s Cup, the Millennium Cup has truly grown into its own.

“The history of the NZ Millennium Cup was driven by vessels visiting New Zealand for the America’s Cup. NZ Marine saw an opportunity to run an event that showcased our cruising grounds further – an event that encapsulated why the journey was worth the effort,” says Ian Cook of gold sponsor, Yachting Developments.

Indeed, the event’s longevity and growing international reputation proves that they have hit the mark. The regatta is known for providing an experience beyond that of the normal regatta circuit. As seasoned veterans and newcomers line up for the start of the 17th edition, the New Zealand Millennium Cup promises to be another glorious round of racing, business and pleasure.