Ferrari is carrying out track testing on its latest model, a revolutionary new FUV that marks a milestone in the brand’s 74-year history.

Despite resisting entering the SUV market over the past decade, Ferrari is poised to make its first foray into the ultra-performance SUV market.

In development under the name Purosangue, Italian for thoroughbred or pure blood, the crossover – also known internally as F175 – is one of 15 new Ferraris announced last year and set to be launched by 2023.

Referring to the groundbreaking new model as an FUV, a Ferrari Utility Vehicle, rather than a SUV, Ferrari has confirmed that the Purosangue will be based on the same platform as the Roma GT.

Michael Leiters, the Italian brand’s Chief Technology Officer revealed to auto media: “In general, we will have two families of architecture, front- and rear-engine families.

“I’m convinced on this car and the technical concept. I think we’ve found a concept and a package, which is on one hand a real SUV and will convince SUV customers to buy it, and on the other, there’s a huge differentiation in concept to existing SUVs.” 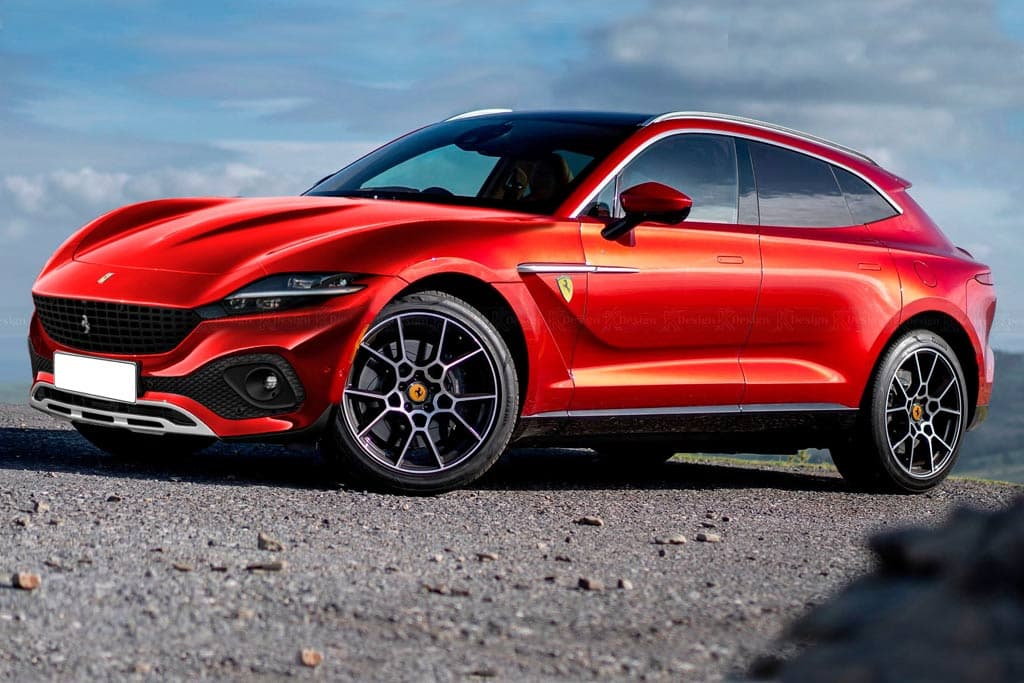 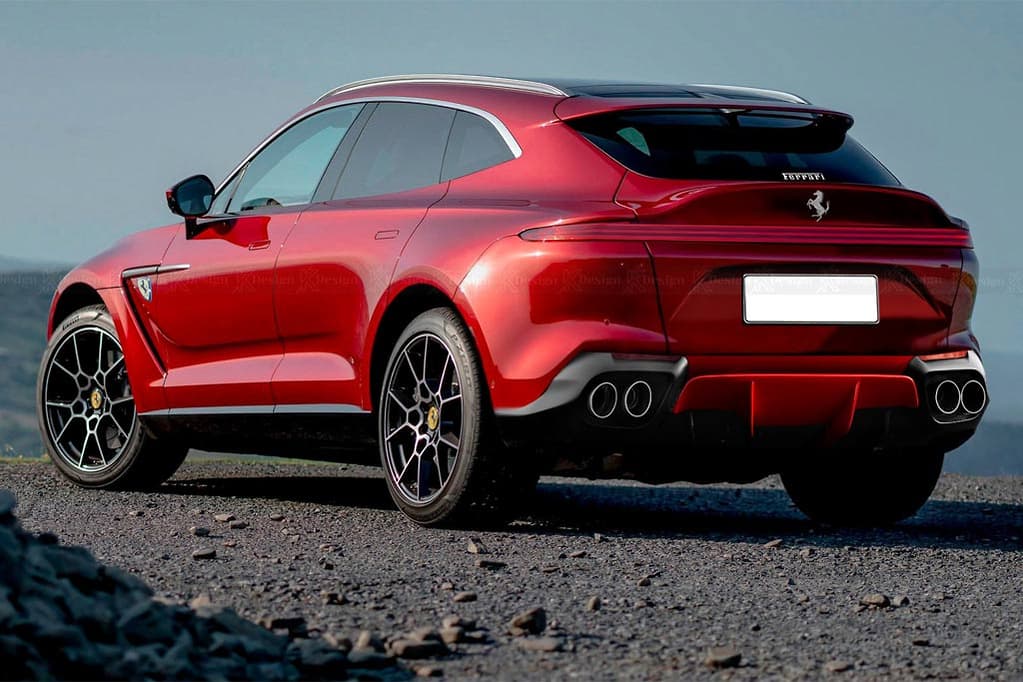 Industry pundits surmise the Purosangue will be a four-seater of around 16 feet in length, 641 horsepower to match its rival the Lamborghini Urus, V6, V8, or V12 engines, with or without hybrid assistance, and could feature a height-adjustable suspension.