Idle prawn farm ponds have been transformed into the new marina of Port Takola.

Port Takola on the coast of southern Thailand is the country’s latest fully operational top of the line marina facility.

It has been constructed on 11 hectares on the site of a former prawn farm, which was a portion of the na Nagara family’s private estate. The well known na Nagara family are the owners and operators of the marina.

Phase one of the port contains 50 stern-to wet berths connected to a highly stable concrete pontoon that has been constructed by Marinetek. At 10, 000 square metres the boatyard will house technical repairs as well as approximately 50 dry berths. It will also be serviced by a Roodberg submersible hydraulic trailer containing a maximum draft of two and a half metres and lifting volume of 38 tonnes.

Cheaper berthing options include 20 moorings inside the marina’s basin. The increasing amount of catamarans in Thailand will also be catered for, by the 12 metre wide slipway.

Port Takola is easily accessed for Bangkok boat owners and citizens as its close to the Krabi International Airport.

Attractive destinations, including Lanta, Reiley, Poda Islnd, and Hong Kong Island are only a short sailing distance away from the marina. 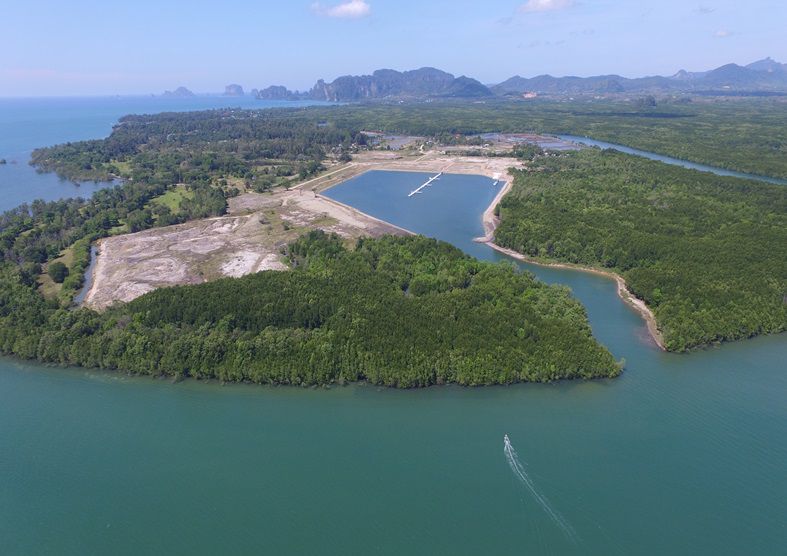 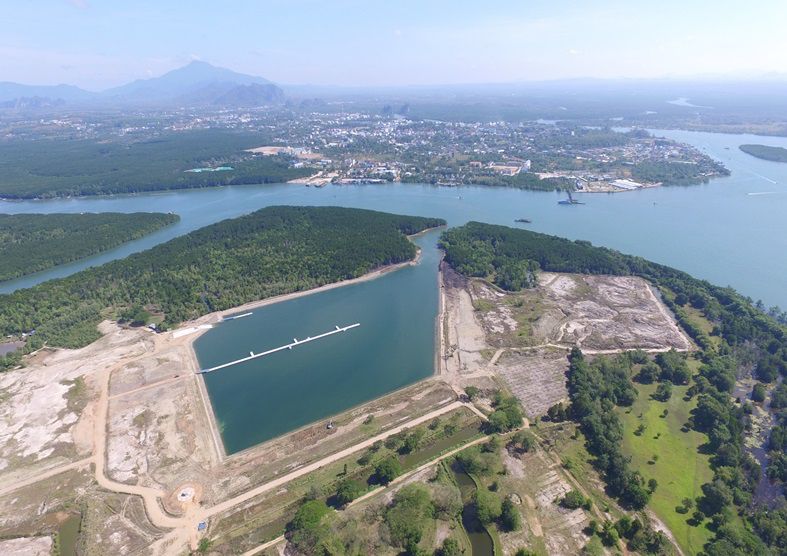 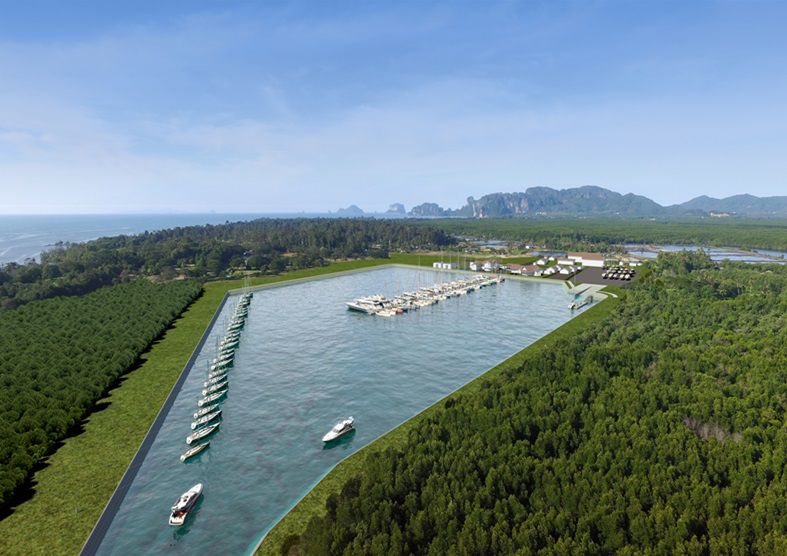 Sunseeker positive and in profit

Sunseeker positive and in profit