The line-up for the Season 2 Championship Final Race was eventually determined this afternoon –following a season-long contest – on San Francisco Bay.

On a day of mixed fortunes for many teams on the bay, Outteridge’s Japan team managed a top three finish in two of the three races, to sit alongside Australia at the top of the event leaderboard after day one of the Mubadala United States Sail Grand Prix.

Racing on home waters, Spithill’s US team looks to have work ahead of it to challenge for the Season Championship, as it finished no higher than fifth across the three races held on Saturday.

But the headline from the day was Outteridge and his Japan team finally securing a spot in the SailGP Season 2 Grand Final for the second straight season. 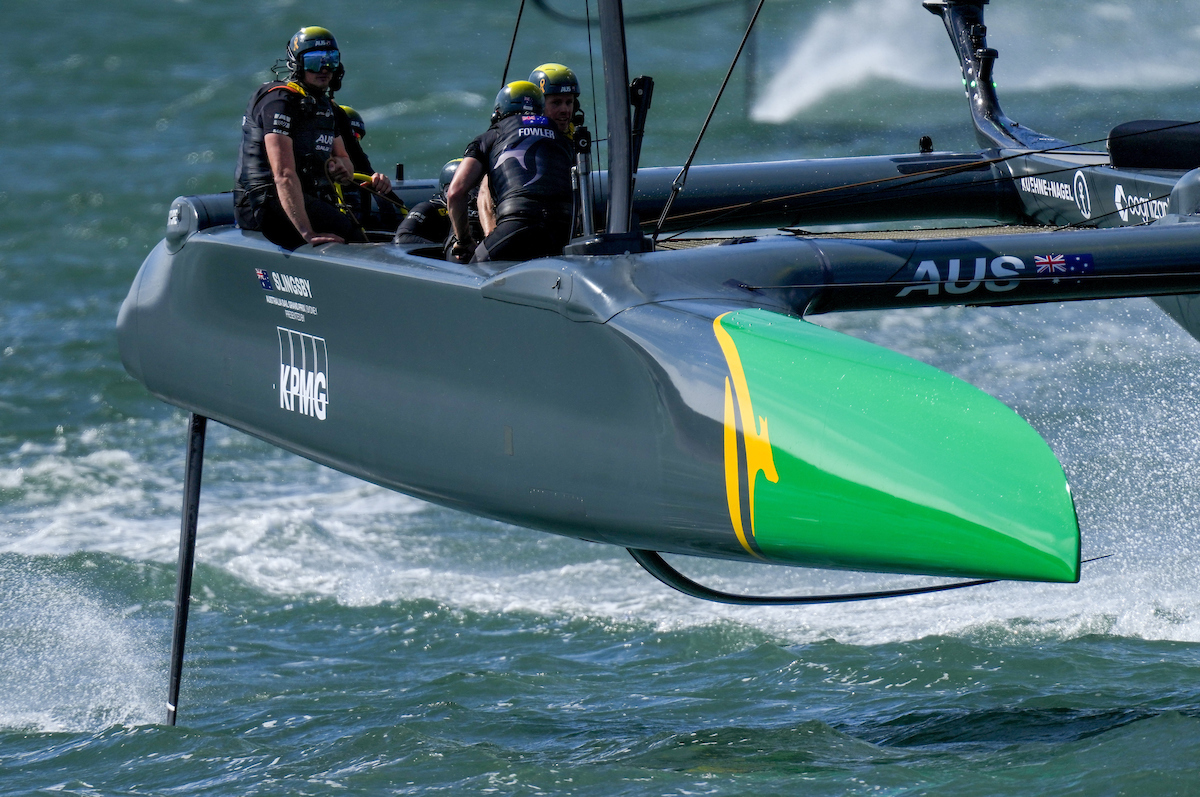 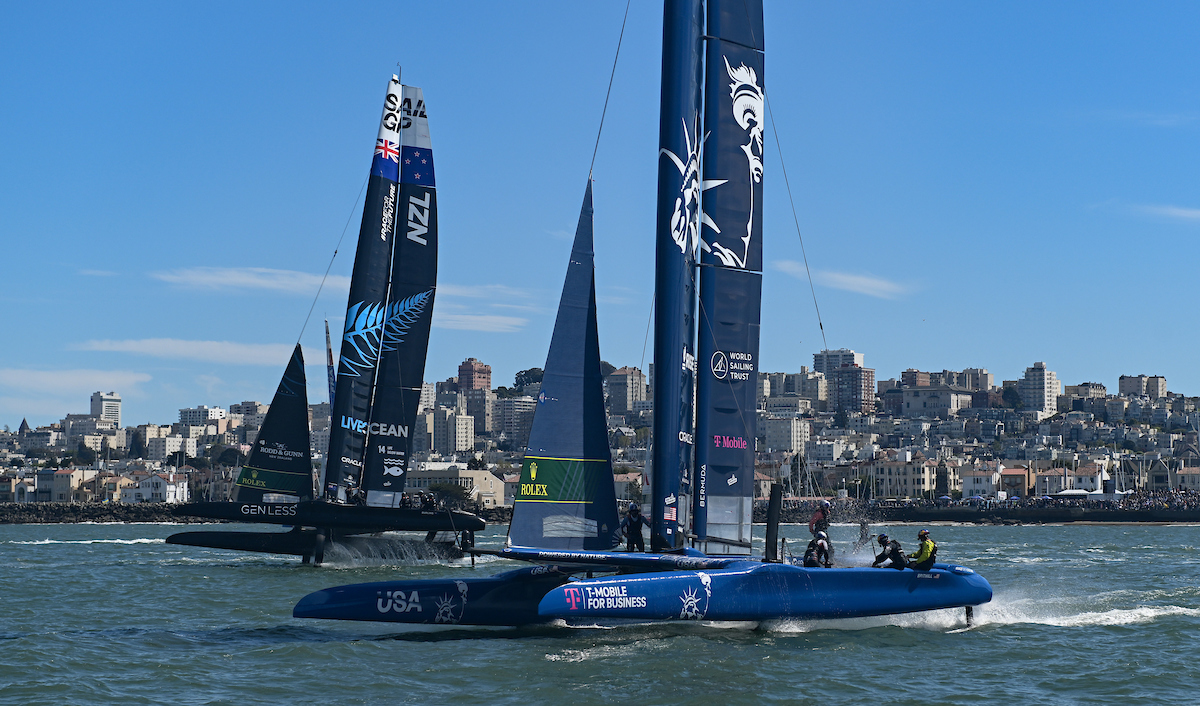 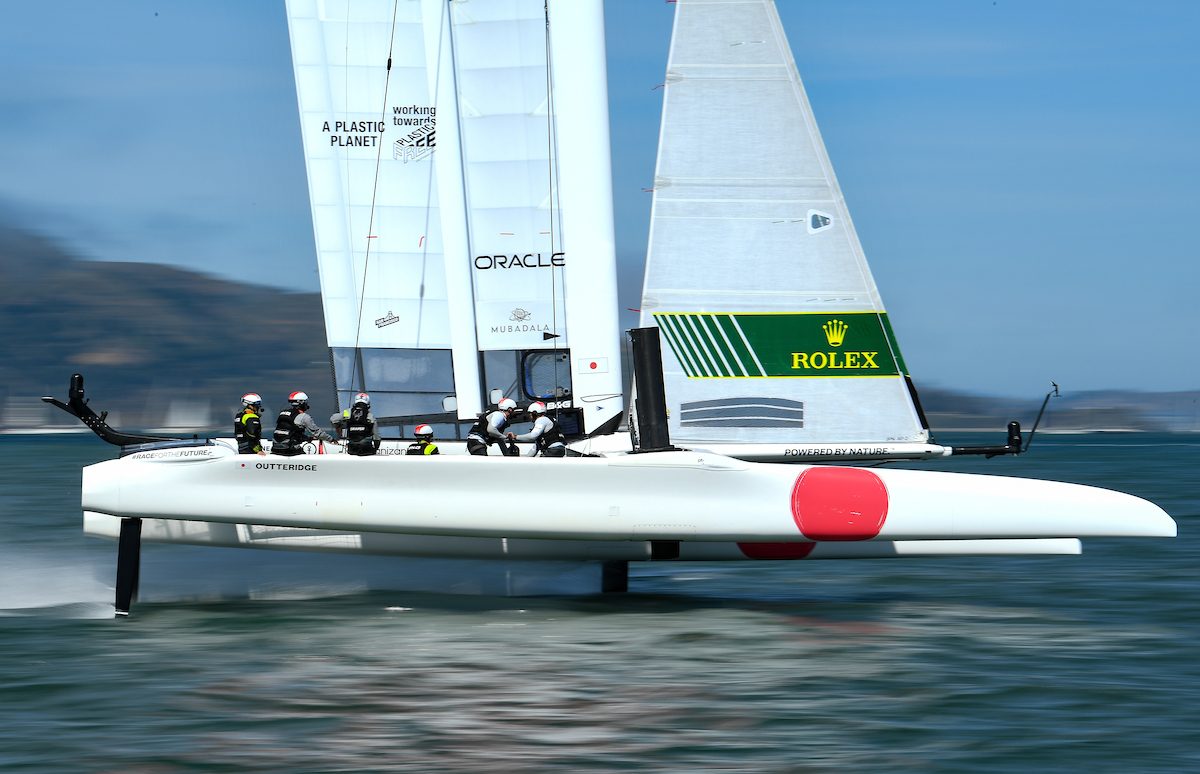 Outteridge said: “We did a great job today, Tom was out there sailing well today, but tomorrow’s a different story. I’m sure Jimmy will come back strong; we’ve just got to get through those two races tomorrow, that will be the number one goal, to try and win the San Francisco event and then back it up with the overall season victory.”

Slingsby said: “I’ve heard on the grapevine that the US team is trying new things, but if I was them I would cancel those plans and get back to what they know, because they didn’t look too good.”

Spithill admitted his team had experimented with some new strategies but his focus remains fixed on tomorrow’s racing.

Spithill said: “We made a lot of mistakes out there to be honest, but for us the focus is that we take the lessons from today. All that counts is tomorrow, and the only race that matters is the last one. We need to protect the asset in the first two races and make sure the F50 is in one piece for that last race, and then put the throttle down.”

The US team will look to draw on the fantastic home support that was already on display on the shoreline today.

“This is why you come to San Francisco, you look at the weather, the sold out crowds, plus a huge audience on the water as well. It’s just an amazing city and it was spectacular to see today,” said Spithill.

Xammar said: “It was just amazing, as we hit the start line I was sitting there thinking wow what the hell am I doing here? Then I said to myself, ‘Jordi, stay calm, trust the guys.’ It’s just amazing to finish two races in the top three in our first event together like this. What the team did today with a rookie driver was incredible.”

Great Britain started the day brightly with Sir Ben Ainslie claiming a win in race one, before Nicolai Sehested’s Denmark SailGP Team presented by ROCKWOOL held off a fast-finishing Japan team to win race two – its second race win of the season. Japan kept its strong momentum heading into Sunday going with a win in the day’s final race.

Alongside the SailGP Season 2 Champion, for the first time ever, a second podium will take place on Sunday to crown the Impact League winner – the league’s second podium for the planet. 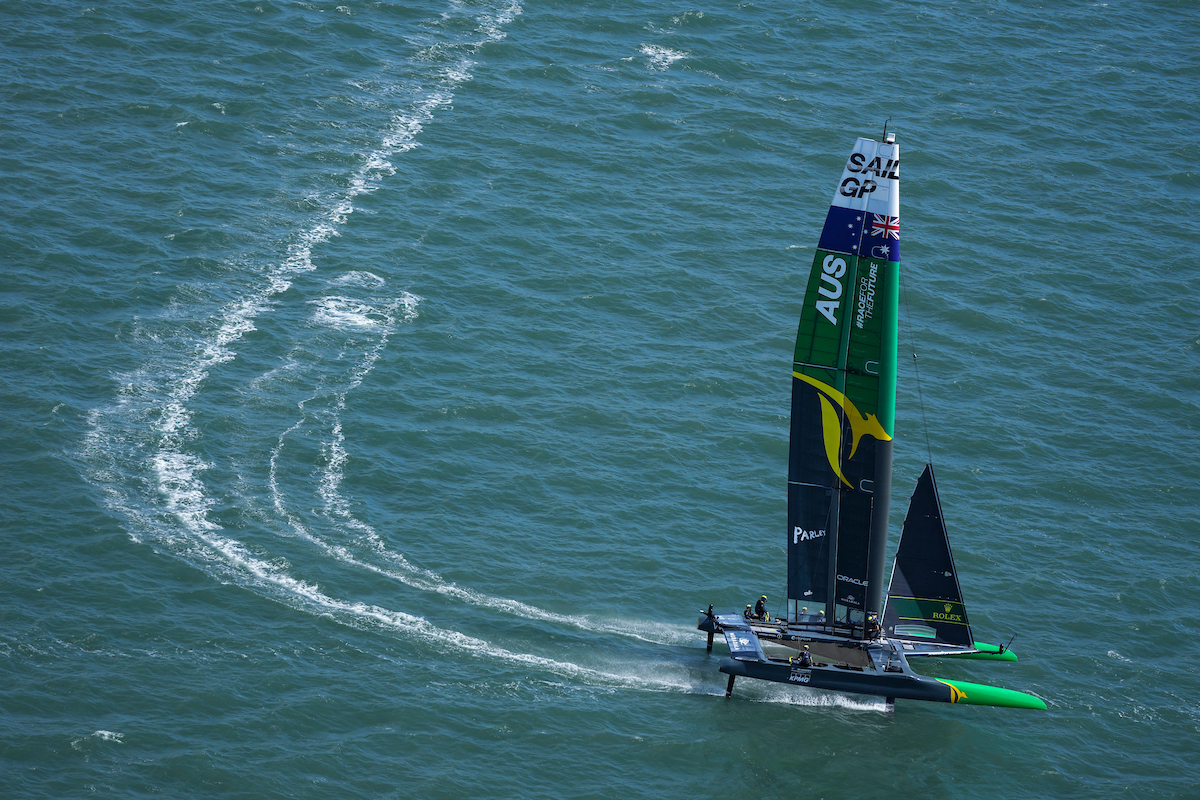 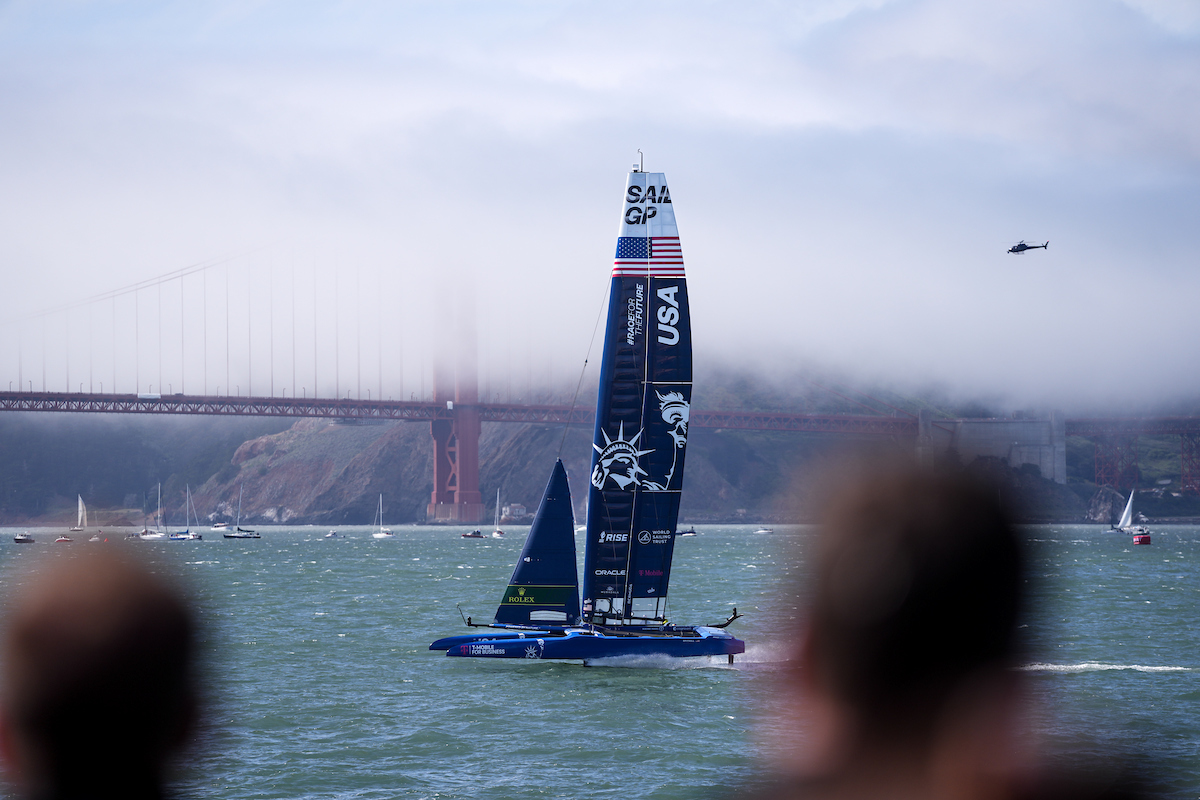 A live audit is taking place during the Mubadala United States Sail Grand Prix with the final winner crowned alongside the season winner. SailGP’s Impact League is a world-first, integrated initiative to make sustainability essential to the fabric of the sport and accelerate the transition to clean energy.

The support on-land for the teams was spectacular, with a party vibe in the race village. While spectator tickets are sold out, standing room viewing is available to the public free of charge at Marina Green on March 27, the final day of the season.

Limited tickets remain for SailGP’s on-water experiences. Racing begins at 2 pm PST on Sunday, and the $1 million Grand Final is scheduled to begin at 3 pm PST.

Worldwide, the action is available in over 186 territories, visit SailGP.com/Watch for details on how to watch where you are.