Royal Huisman’s 56-metre Aquarius was deemed “close to perfect”, which is why her owners chose the same team to build her bigger sister, 65-metre Aquarius II.

It’s a compliment when owners value the experience of their yacht so highly that the only material change they want is to build a larger version, with exactly the same team.

Yet that is the story behind the decision of the experienced husband and wife owners of the world-cruising ketch Aquarius, launched in 2018, to create a new 65-metre, Aquarius II.

The team, described by an independent commentator as “some of the most experienced and talented brains in the superyacht world”, comprises owners’ project manager Godfrey Cray, Dykstra Naval Architects, interior designer Mark Whiteley and superyacht builder Royal Huisman.

The owners’ brief retains a strong emphasis on performance. Aquarius II will feature a state-of-the-art carbon rig and integrated sail handling from Rondal, structured luff sails, and a retractable keel for optimal stability under racing conditions. Aquarius was first in class at her St Barths Regatta debut in 2019 and will be showing her pace once again this March. 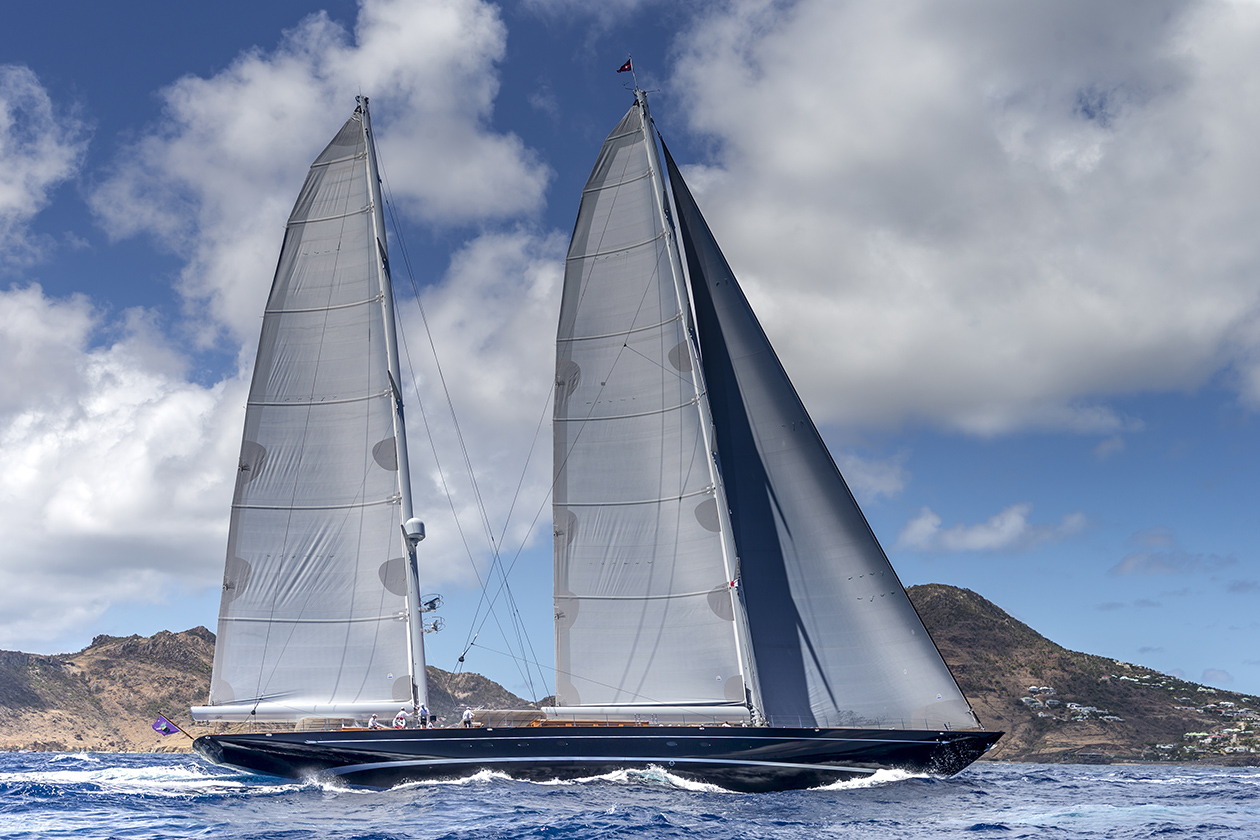 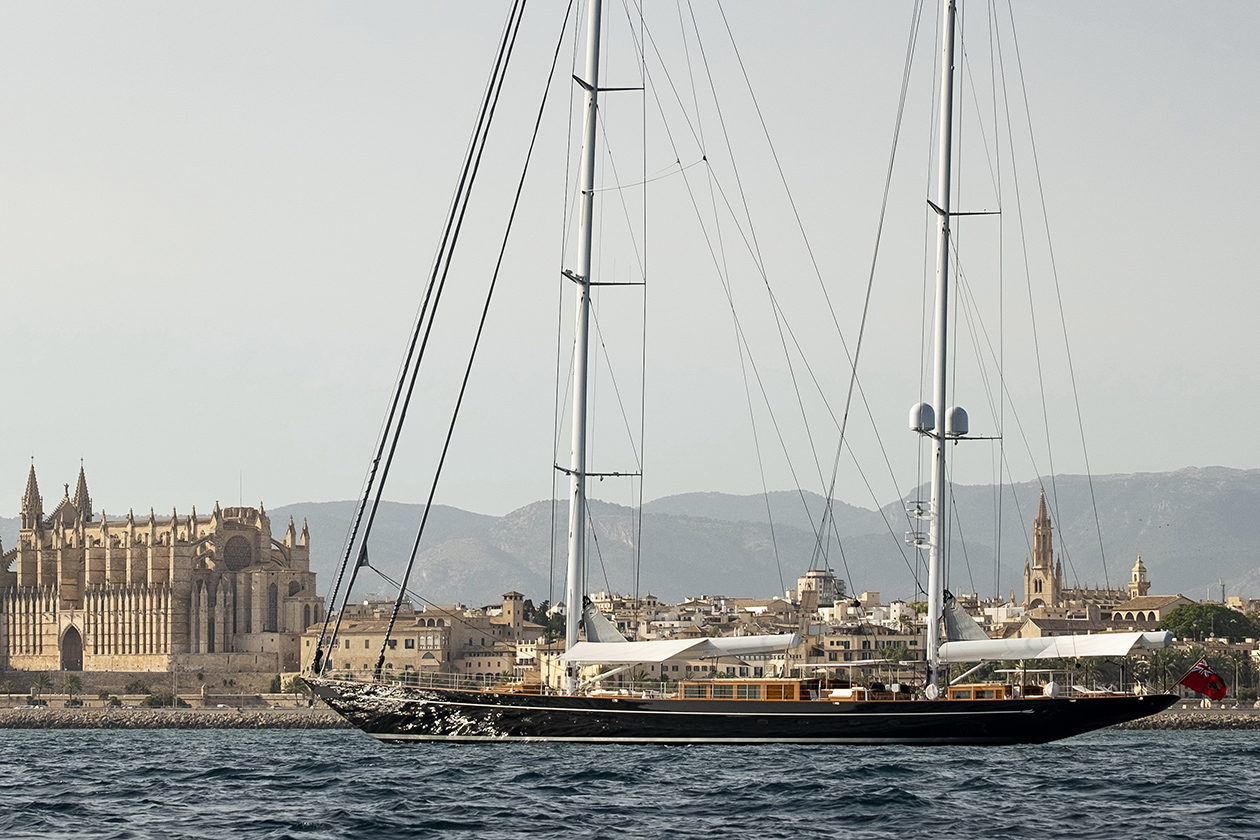 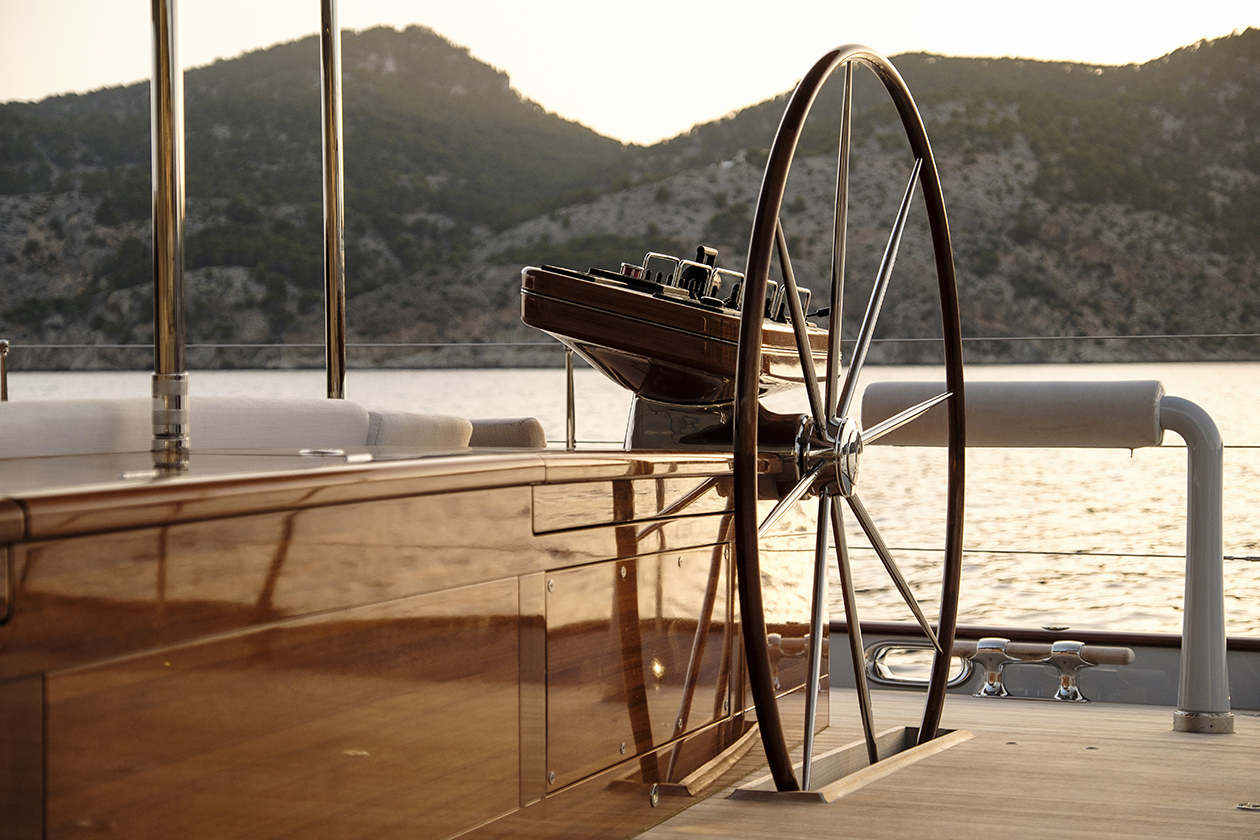 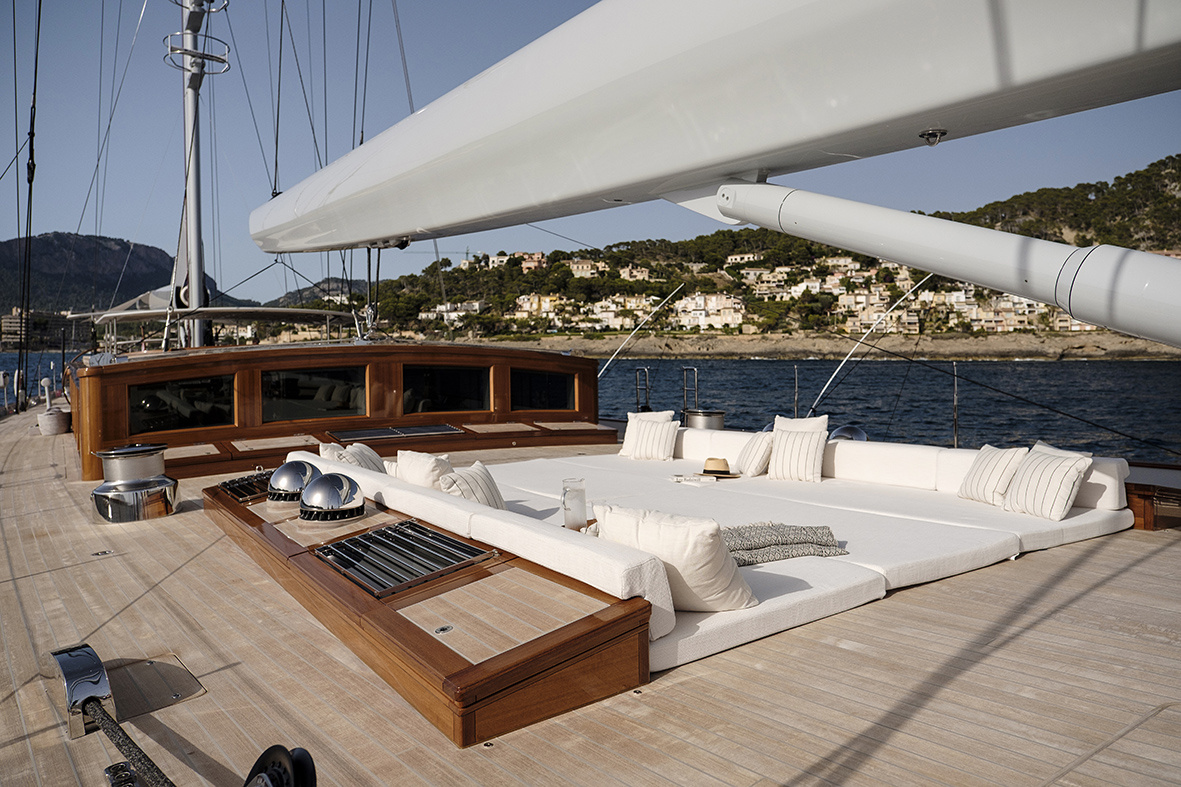 Hence the comment, “After all, I want to keep winning bucket races!” from her owner.

It is equally important for her owners to retain the elegance and family comfort of Aquarius, with her exquisite and timeless exterior styling, classic interior and harmonious layout – all to be enhanced in Aquarius II by significant additional space and volume to optimise a luxurious yet understated lifestyle.

“Aquarius has proved to be an exciting sailboat,” commented her owners, “and she sails gracefully and powerfully. Her layout has exceeded expectations, with ample opportunities for both privacy and socialising. She is a ship for everyone.”

The Royal Huisman team always takes it as high praise when clients – such as Aquarius’ owners – come to us for a repeat project or, equally, recommend us to friends, family or associates. We’ve been fortunate to receive this compliment on a regular basis over the years. 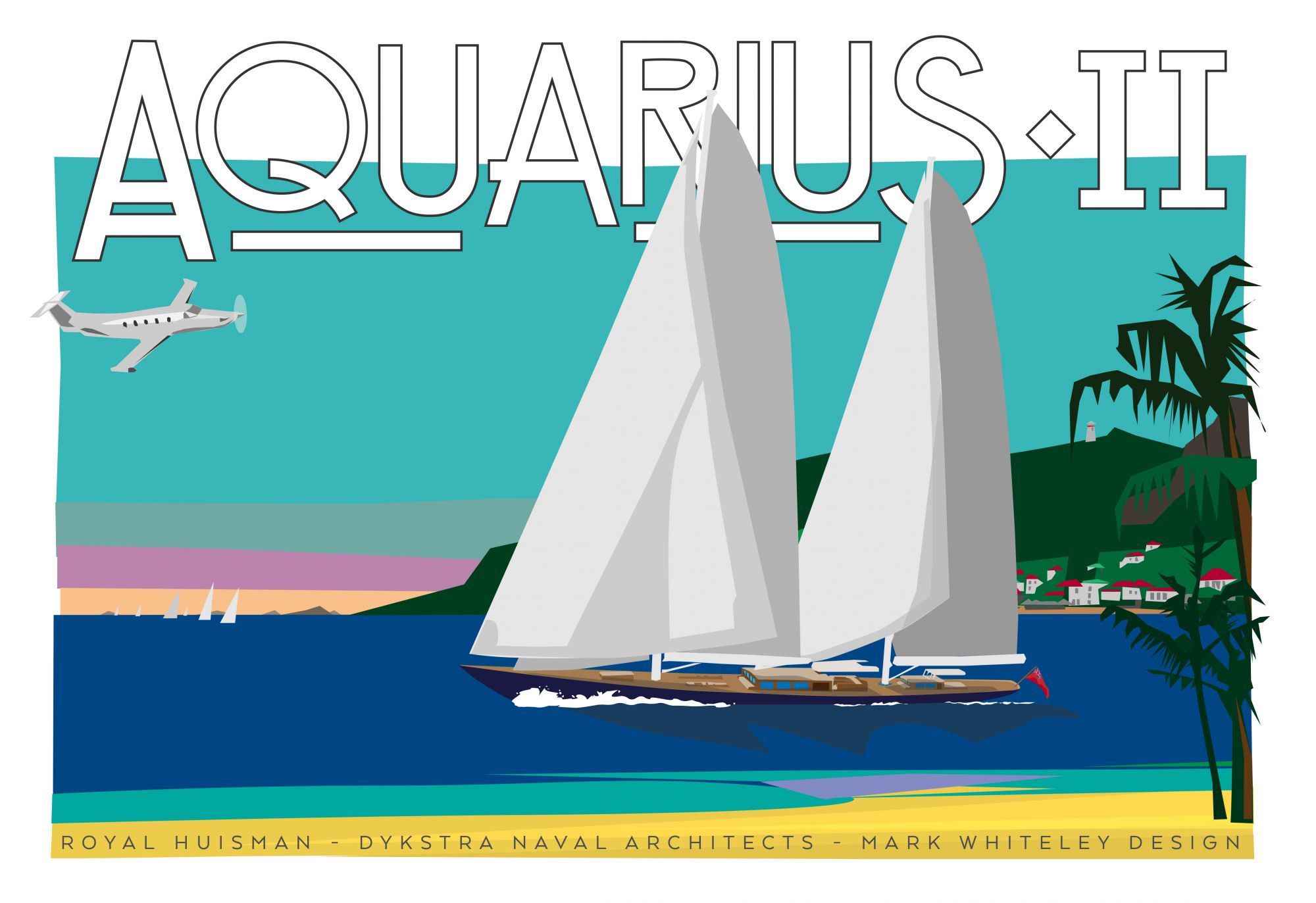 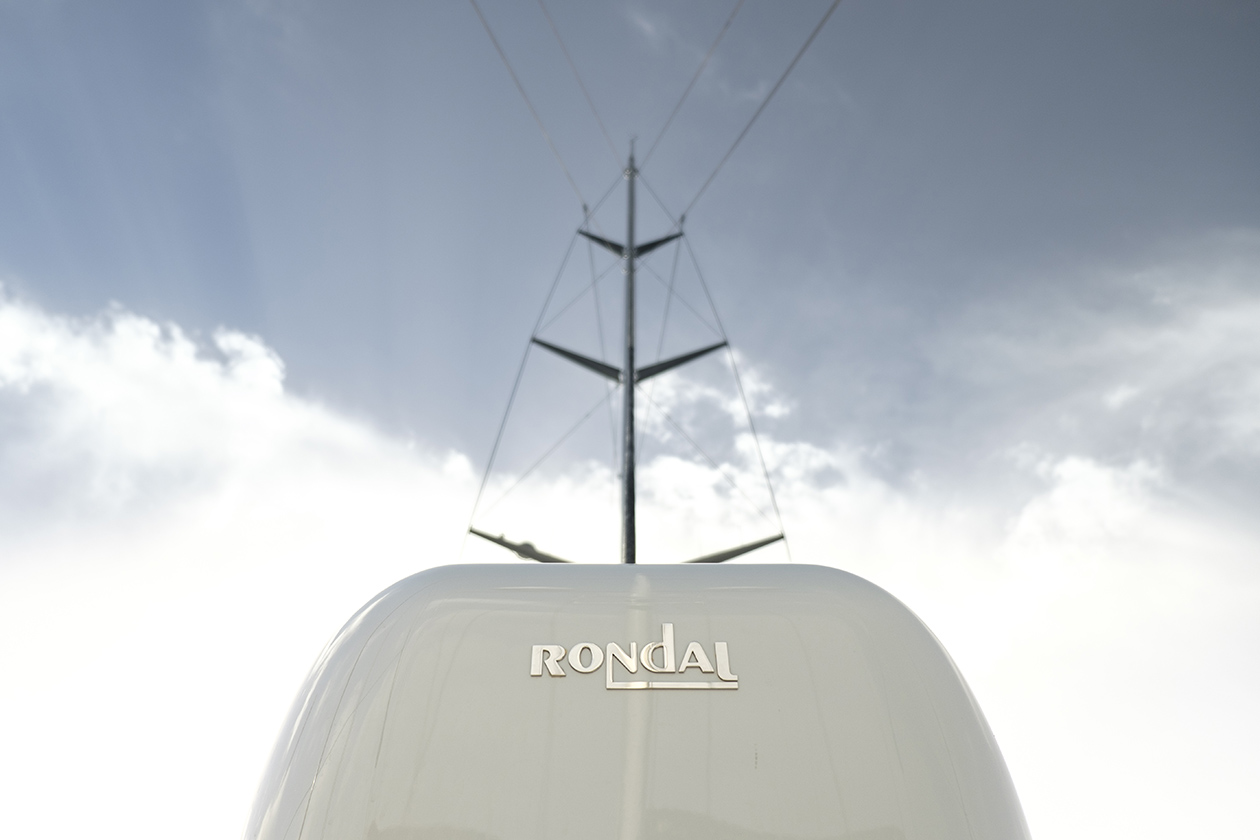 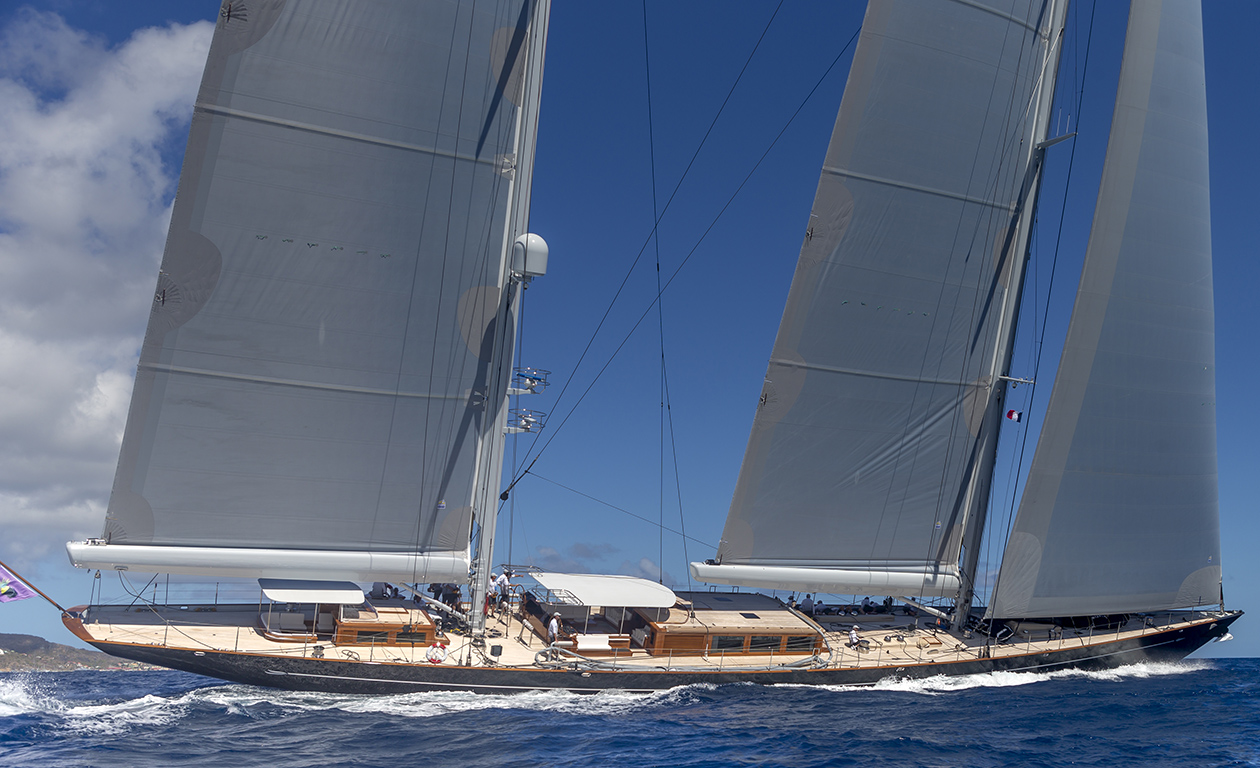 Design and engineering preparations for Aquarius II are now well advanced, with construction of the Alustar® aluminum hull and superstructures scheduled to commence this summer. Delivery is scheduled for 2024.

Royal Huisman CEO Jan Timmerman concludes: “We are very honoured with the trust the owners of Aquarius have in Royal Huisman. The talented team is very motivated and delighted to be working on such a prestigious project.

“Regular repeat orders and referrals are no coincidence. They show we must be doing something right.

“In truth, we need to get many things right to earn such confidence but that doesn’t mean we never get a thing wrong. The key factor is the effort we put into solving problems and learning from them.”

“Clients give us different reasons for their repeat orders, but among the most regularly mentioned is client focus.

“This includes a dedication to building what the client wants, with the greatest attention to the detail; high standards of customer service before, during and after the build experience; and a flexible, can-do approach to design, engineering and production, that drives innovation to resolve complex challenges and fulfil the owners’ dream.

“As a result, we are able to consistently realise individually defined, highly regarded and reliable custom superyachts. And that translates into satisfied clients. None of this is easy. But it does give our team immense joy and satisfaction, especially when they have the privilege to realise a dream such as Aquarius II.”