The New Zealand Millennium Cup dates are confirmed for 2019 as organisers expect a swell of entries ahead of the America's Cup.

The NZ Millennium Cup 2019 will be raced in the Bay of Islands from 30 January to 2 February.

Provisions have been made for increased entries in the build up towards the 2021 America’s Cup, with five entries tipped to enter straight away. Changes include moving the date by one week and introducing new and challenging courses, with the competing fleet swell expected to exponentially over the next three years.

Organisers have announced that former America’s Cup principle race officer, Harold Bennett will return to lead the race committee, with inventor of the ISYR rule, Jim Teeters handicapping the event.

Once again, race headquarters will be based at the historic Duke of Marlborough in Russell, Bay of Islands, and organisers are hoping that there will be increased competition for the race held  in one of the world’s great natural playgrounds. 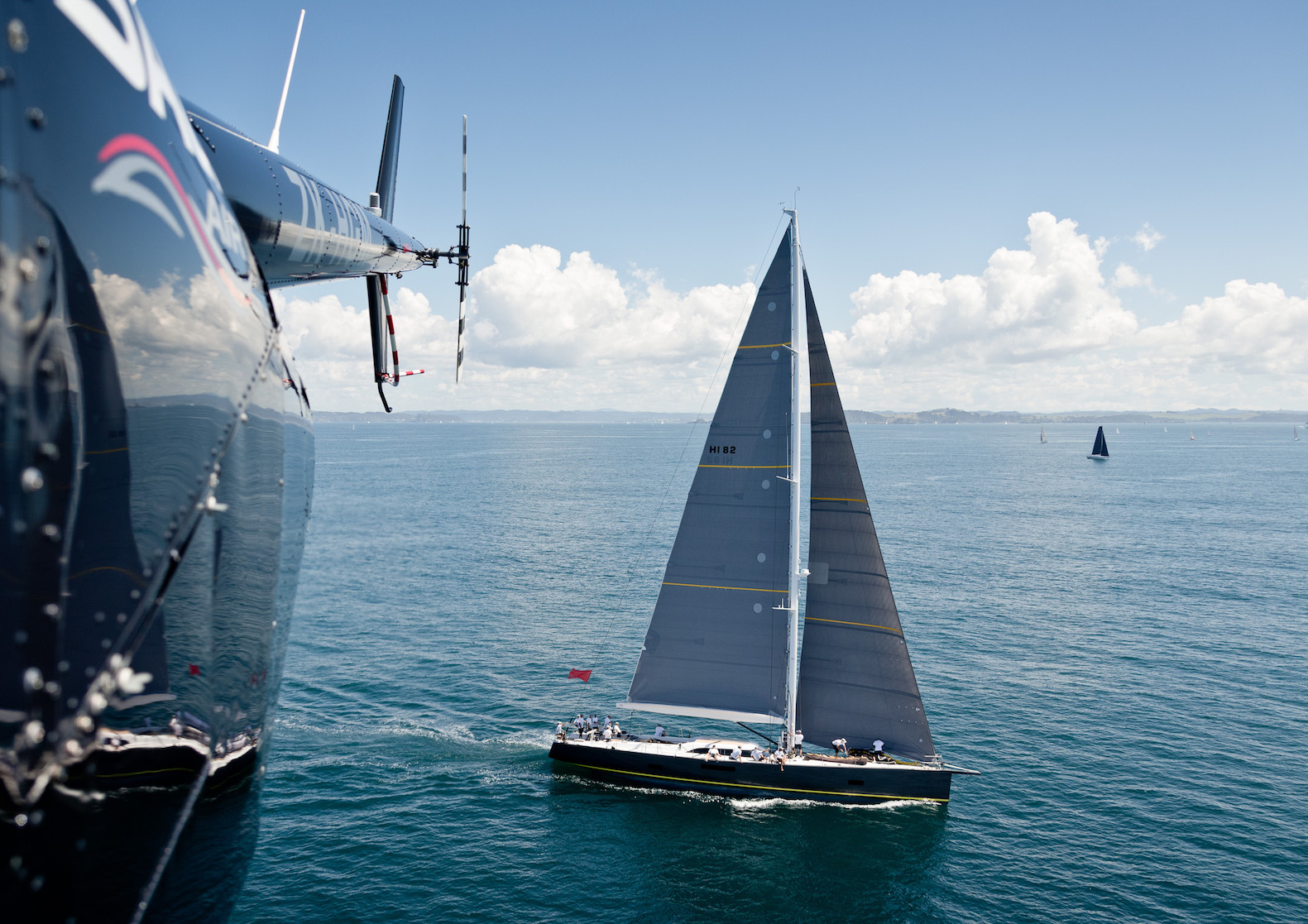 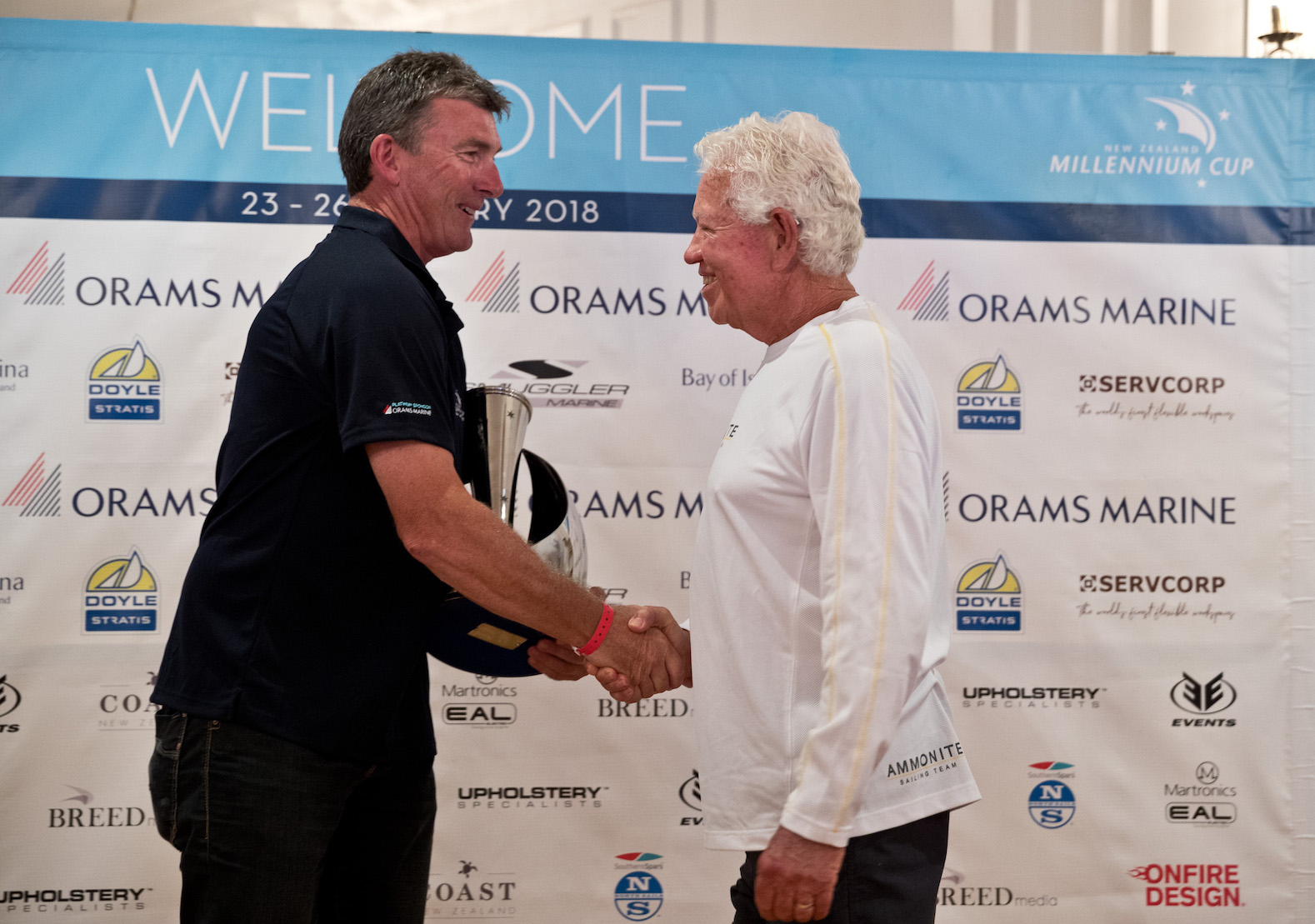 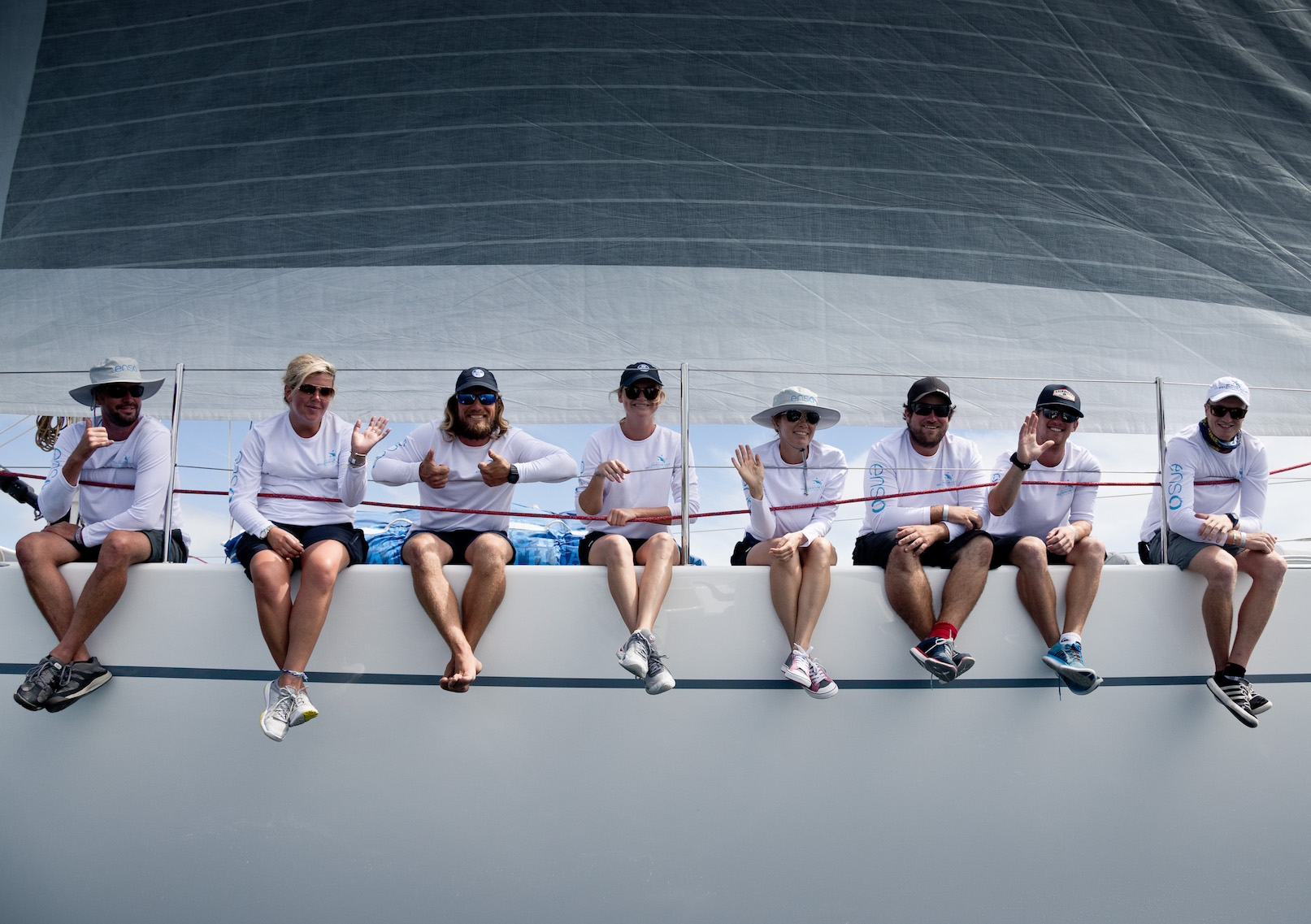 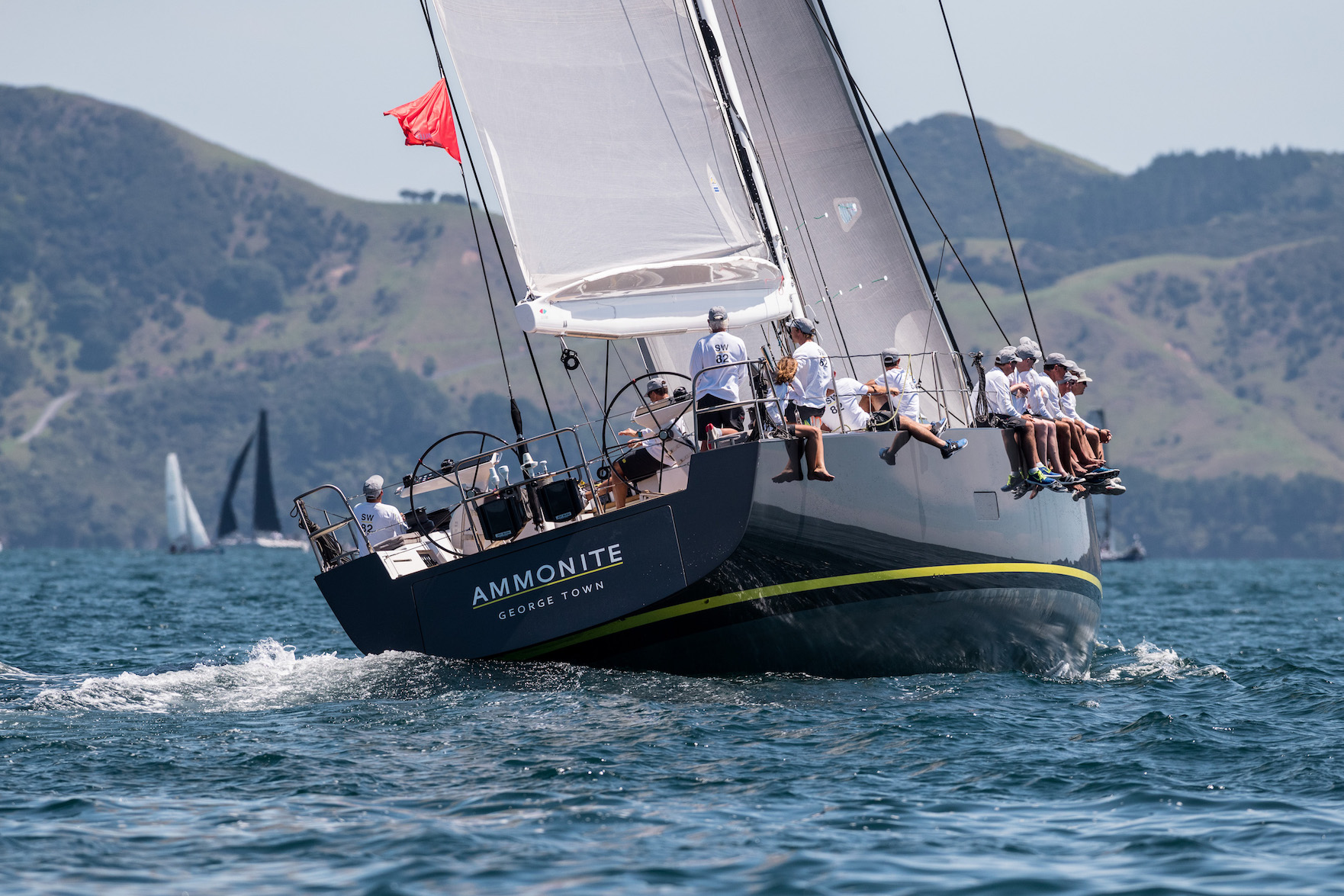 “Having been involved with most other superyacht regattas globally, I can honestly say that the 2018 Millennium Cup was the most enjoyable event I’ve ever done.

The organisation of the racing and evening events was second to none. We thoroughly look forward to taking part again”, says Tim Michalick Captain, S/Y Sassafras.

The regatta is designed to highlight the importance of the superyacht sector in New Zealand’s marine industry, as well as showcase some of the country’s most visually-striking cruising grounds.