Patience is a virtue

Yachting New Zealand Chief Executive David Abercrombie has provided an update on boating conditions in the country and addresses some of the common questions he’s been asked in recent days.

Can I go sailing under level-3 restrictions?

No. Life on the whole is little different in level 3 as it has been in level 4, with the majority of people working and schooling from home plus strict rules around recreation. It’s imperative that people stick to the rules so we can return to some semblance of normality sooner rather than later. These guidelines can be found on the government’s COVID-19 website, as well as the Yachting New Zealand, Sport New Zealand and High Performance Sport websites.

Why can people go windsurfing, surfing, canoeing and paddleboarding but I can’t go for a sail in a dinghy by myself or with someone in my bubble?

One of the big things people in the dinghy sailing community have pointed out is the fact that windsurfing is allowed. Those rules will probably change and it will no longer be allowed under level 3. 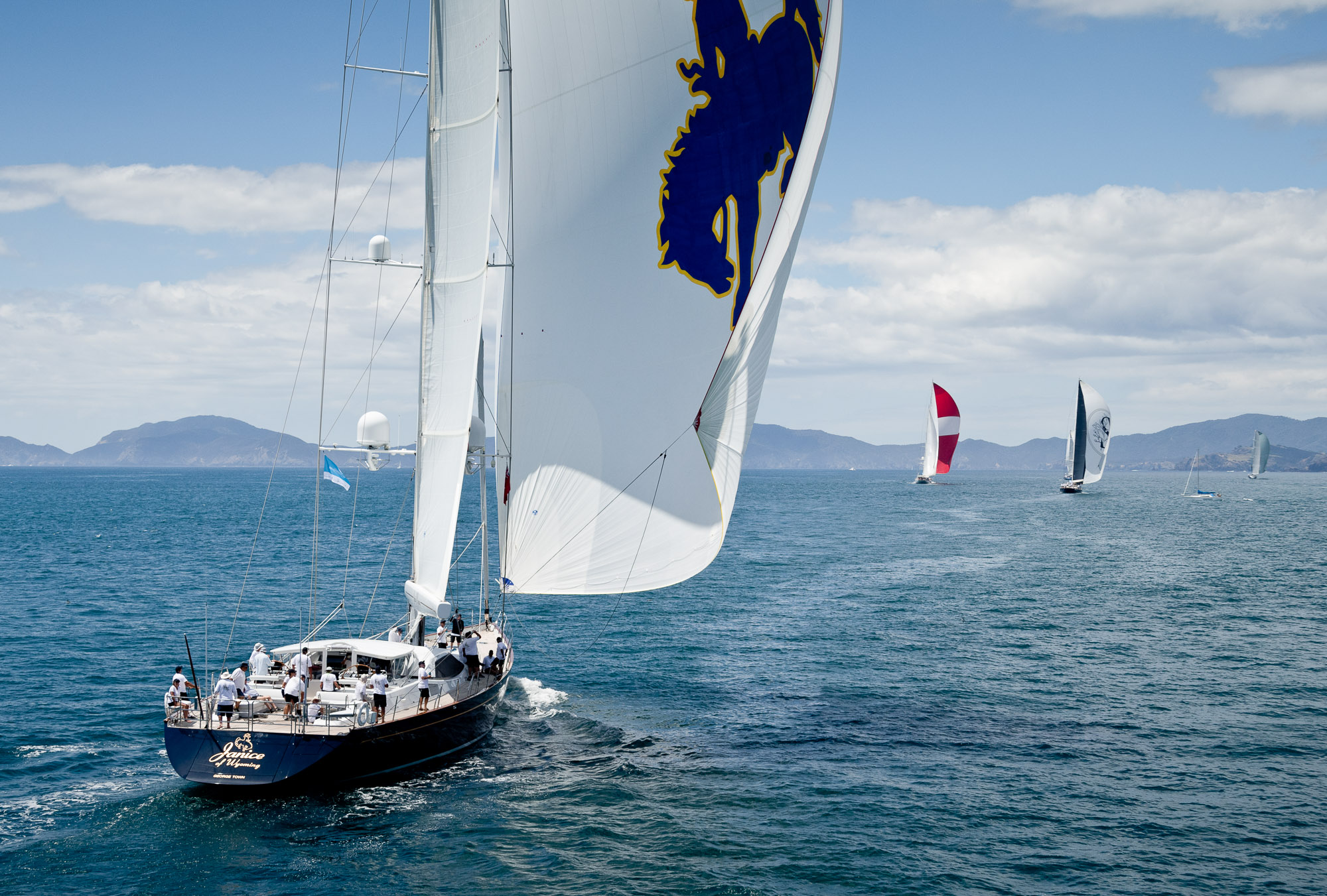 The rules around what is allowed under level 3 are still being confirmed and should be available late this week or on Monday before we drop out of level 4. This currently sits with government after consultation with Sport New Zealand, the Ministry of Business, Innovation and Employment, Maritime New Zealand, Surf Lifesaving New Zealand, Coastguard, Search and Rescue and various national sports organisations.

The government looks likely to allow water-based activities that can be done within 200 metres of the shore, which is generally close enough for people to look after themselves if they get into trouble. No powerboats will be allowed and people will still have to consider individual skill levels and water conditions before entering the water.

The issue for sailing is that it’s a hugely diverse sport with various different classes and a large range in the demographics of those who take part, and this is problematic. Some participants, for example, require on-water support every time they go sailing and there are many at-risk individuals either over 70 or with pre-existing health conditions participating in our sport.

For these reasons, there isn’t a one-size-fits-all approach for sailing, unlike some other sports. It’s also seen by government, rightly or wrongly, as more dangerous than other water-based activities so has been excluded from the list of activities allowed under alert level 3. Without the likes of the Coastguard, Search and Rescue and Surf Lifesaving New Zealand operating at level 3, anyone going out on the water and getting into trouble is putting others at risk.

Many will be able to argue, and probably quite rightly, that they are totally safe when going out on the water and have never got into trouble in years of sailing, but the government are not interested in considering exceptions to the rules. The rules apply to everyone.

What has Yachting New Zealand been doing to actively push the case of the sport with government and Sport New Zealand?

Yachting New Zealand has been working hard to get dinghy sailing included in the list of sports allowed at level 3, but those efforts have, so far, been unsuccessful. We are not seen by the government as a priority at a time when getting society up and running and keeping everyone safe is paramount. The government recognises the importance of sport in New Zealand society and the role it will play as the country rebuilds, but getting businesses back into action is more pressing.

Will it be different under level 2?

Yes. The government is due to share more detail around levels 1 and 2, but we are confident activities such as sailing and boating will be allowed as long as regulations around social distancing, hygiene and contact tracing can be met.

There are elements of our sport that we will need to consider carefully such as how we comply with social distancing and hygiene restrictions, for example on fully crewed keelboat sailing and the manning of race-committee boats. 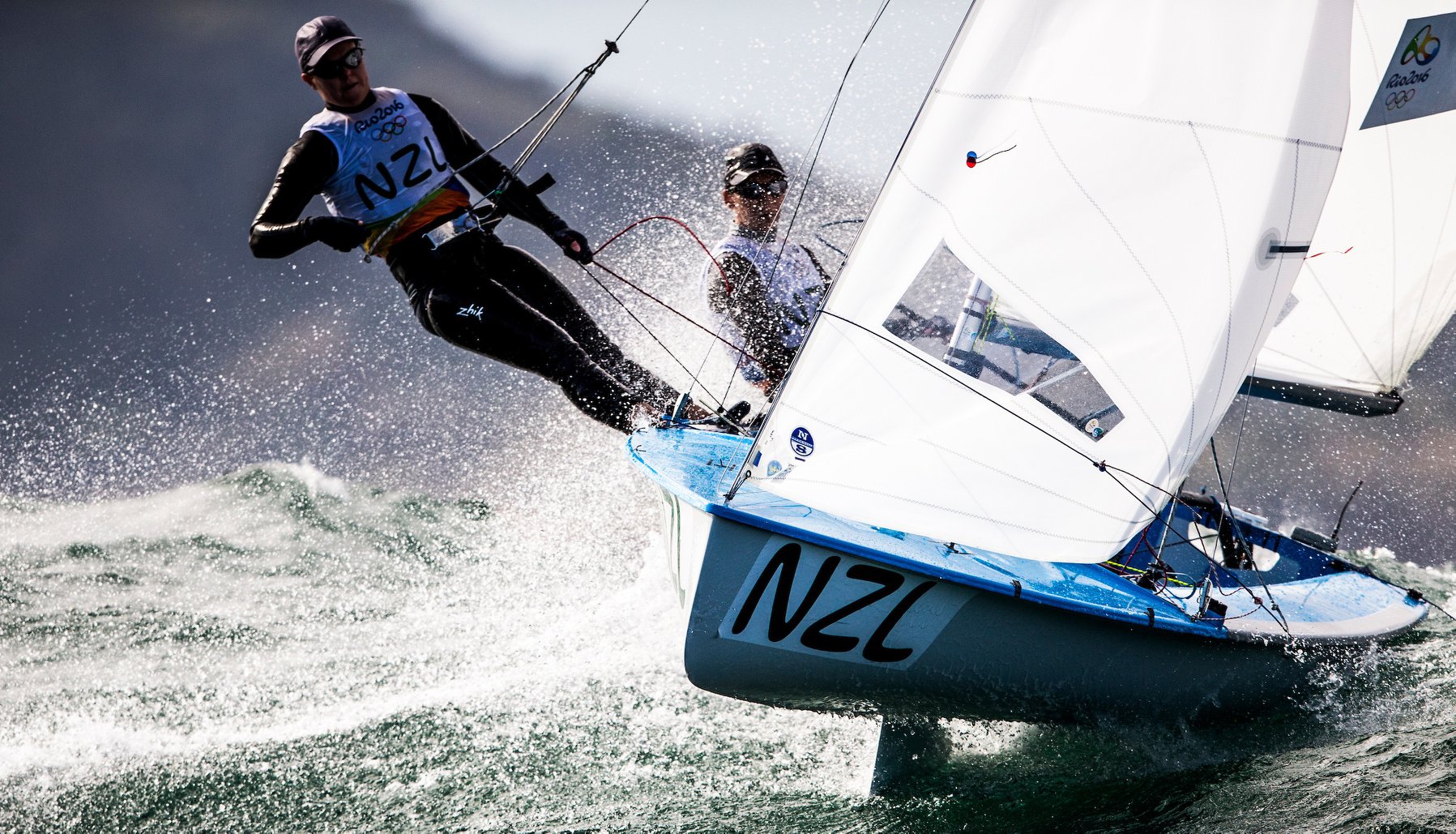 When will people be able to go keelboat sailing?

Level 1 is when we are likely to see a return to contact sport and have limitations around social distancing relaxed. There might be some capacity to go short-handed keelboat sailing or sailing with others from your bubble under level 2.

When is my club likely to be up and running again?

As far as we know at the moment, clubs probably won’t be fully open until we get to level 1. Club life will return to some semblance of normality as long as people follow good hygiene practices and stay home if unwell.

At what stage can clubs and class associations run regattas?

Regattas as we know them are likely to be able to be run again in level 1. This is likely to be when clubs are fully up and running, but the number of active COVID-19 cases and the amount of transmission will be major factors in any decisions made on this front by government.

It’s likely that domestic travel will be allowed, meaning people could travel to regattas within New Zealand, but international travel is a lot more uncertain. And anyone who chooses to compete overseas will need to observe the rules of the country they venture to and then go into quarantine, probably at their own expense, for two weeks on arrival back to New Zealand.

I’m a keelboat owner and want to check on my boat that is moored or at a marina. Am I able to do it?

We think it is reasonable for those with boats on moorings and marinas that need essential servicing and ongoing maintenance to be able to access them. Making suitable arrangements with the local police, marina operators or security personnel should be all it takes to access your boat.