When one hull isn’t enough

It's clear that the diehards of monohull sailing who struggle to 'get' the multihull thing are a complete mystery to those who prefer not to spend their time on the water in displacement mode.

After all, the multihull advocates argue, why would anyone want to sail slowly at an uncomfortable angle when you could be flying across the top of the water without even spilling your drink?

For some in the multihull community, the family friendly space and comfort that a multi provides is a deciding factor in what to buy.

‘We bought Barrocka because we wanted our boys also to have experience of enjoying a boat and learning a boating lifestyle,” said South African born Nicolette Horak, who with husband Andre owns the Schionning1480 catamaran that is racing in the Multihull Cruising class at Audi Hamilton Island Race Week, 19 to 26 August 2017.

Nicolette knows plenty about growing up with boats as her family spent eight years cruising the world from when she was eight years-old. 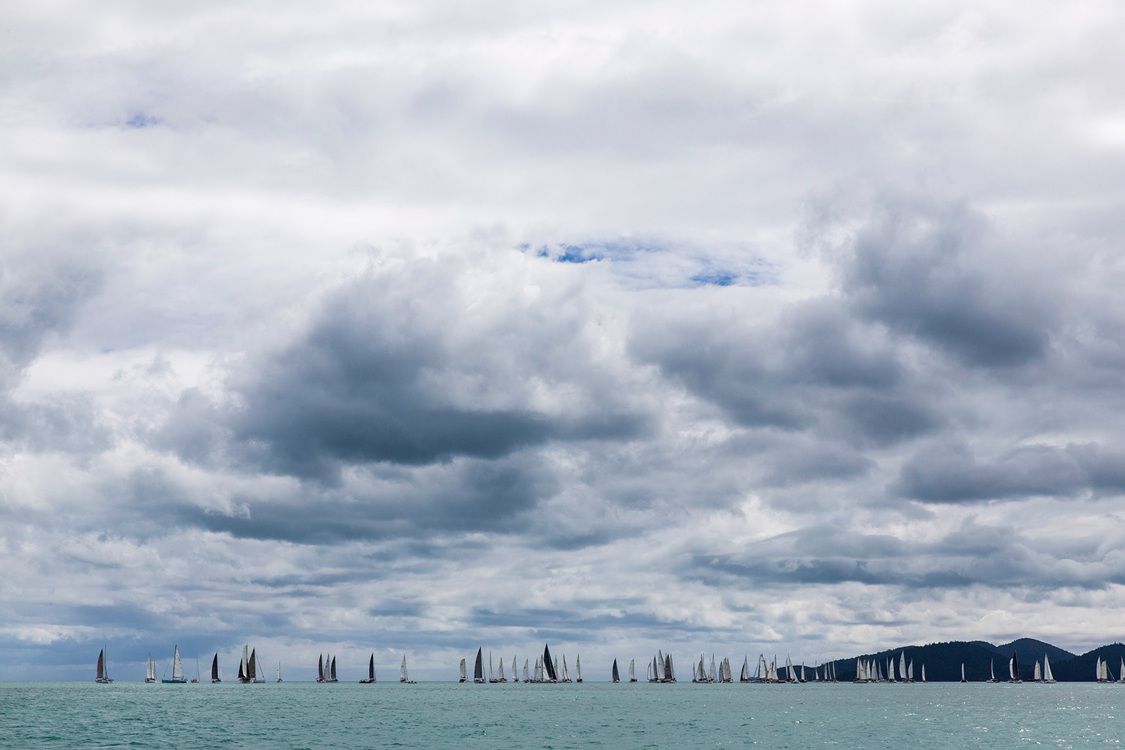 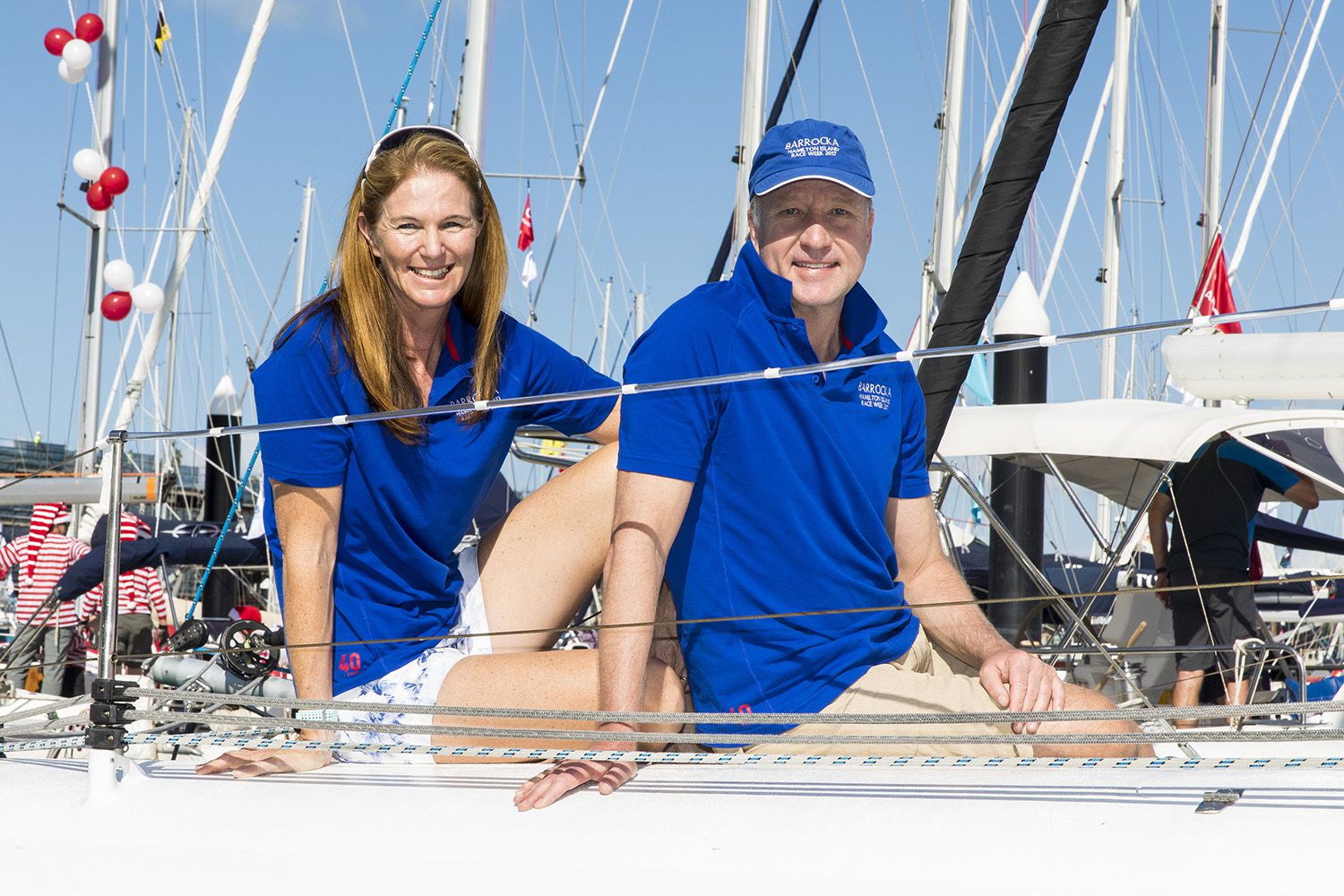 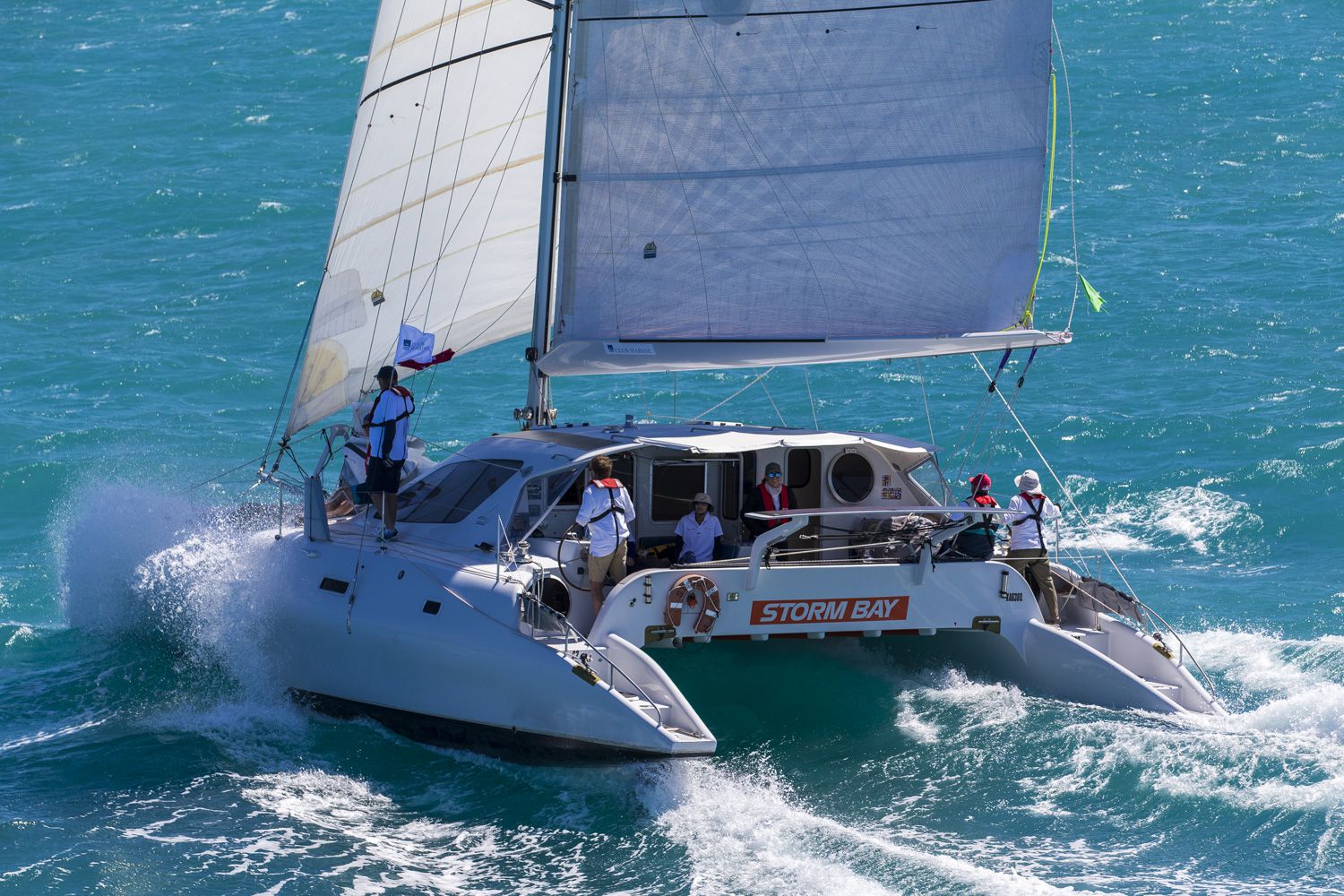 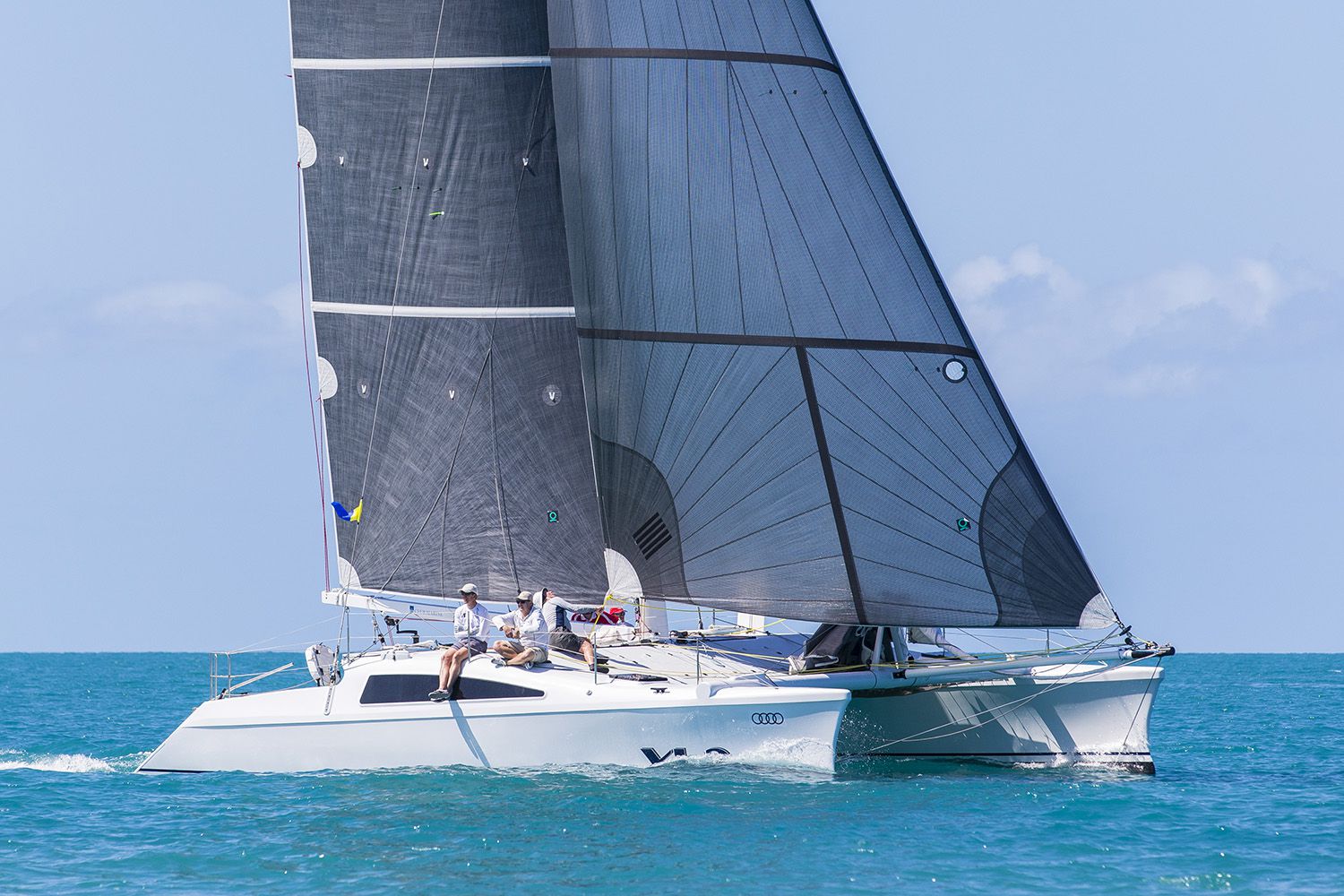 “We went almost around the world twice!” says Horak. “That’s why I did the 2015-2016 Clipper Yacht Race; I sailed the legs from South Africa to Airlie Beach aboard IchorCoal, just to finish my ‘almost’!”

For Mark and Karen Johns, owners of the Pescott 10.95 catamaran Aquila, family considerations were also a factor, but it was in Mark’s early days of windsurfing that the dye was really cast for his venture into big boats, which kicked off with monohulls.

“Three keelboats later and I couldn’t come to grips with displacement sailing, I just needed to be on top of the water again; all of the fast grand prix monohulls are not family-friendly and in the end I just focused on multihulls,” Mark said.

Johns chose this design over others because of both the living area and the performance. It is a racer/cruiser with daggerboards rather than mini-keels, and they are finishing towards the front of the Multihull Cruising division 1 fleet in each race at this year’s regatta.

For many in the multihull community performance is key – and the lengths they will go to in creating a faster boat knows few limits.

“This was once a Rogers 36,” said Drew Carruthers standing at the stern of his catamaran Rushhour, which is sailing in the Multihull Racing division. “I turned it into a 40-foot Rogers and then I couldn’t sell it, so I turned it into a 50-footer. I cut it up with a chainsaw and I guess there’s no Rogers in it any more,” he said with a wry smile.

The performance gain in stretching his boat is evidently paying dividends if day one of Race Week is anything to go by. “We hit a top speed of 28.5 knots. We started out 200m ahead of Wild Oats XI as we left Dent Passage and ended up still 200m ahead when we reached South Molle Island.”

Veteran multihull sailor and boat builder Geoff Cruse, who is sailing as the mainsheet trimmer aboard Mike Pemberton’s 11.2m Crowther Cat, XL2, was still a teenager in the mid-1960s when he and three friends decided to build a kit trimaran.

“We had to staple the plywood skins of the yacht together with a hand stapler, I think we put in about 30 to 50,000 staples. We built our own timber mast; we made our own copper bolts for the keel. It was just a huge learning experience. It just set you up repairs when things go wrong.”

In Brisbane he regularly races on a Nacra 36 and when asked if it was a foiling Nacra he responded: “No, but watch this space.”

In the Multihull Racing division Darren Drew’s Crowther 50 Top Gun will rejoin the Audi Race Week fleet after a temporary repair was made to the port hull that was badly damaged in a collision on Tuesday.

“It’s enough to get us back to The Boat Works for Multi-Marine to complete the job,” said the relieved skipper on Thursday morning.

Thursday is day four of the six-day pointscore and currently the entire 215-boat fleet is being held ashore at Hamilton Island under postponement due to a lack of wind. Racing in the 34th edition finishes on Saturday 26 August.