Alice Huisman has stepped down from her role as advisor to the board of Royal Huisman, marking the end of an era as the company is now wholly owned by Royal Doeksen.

With a tenure of almost three decades at the family company, including 11 years as Managing Director from 2004 to 2015, Alice Huisman (pictured above) is stepping down from her most recent role as advisor to the board of Royal Huisman.

The move signifies the final stage of planned succession which sees the last Huisman family shareholding to Royal Doeksen, which first became involved in the yacht building company three years ago through acquisition of an initial stake.

Since its founding in 1884, there have been 133 years of Huisman family involvement in the company, which has seen its pedigree grow to one of the most highly respected and awarded custom sailing yacht building companies in the world, let alone Holland.

Huisman took the helm from her father Wouter, who was a much loved and respected member of the yachting fraternity. Between Wouter and Alice, the father and daughter oversaw many of the yard’s legendary projects including SY Athena, SY Meteor and J Class SY Hanuman. 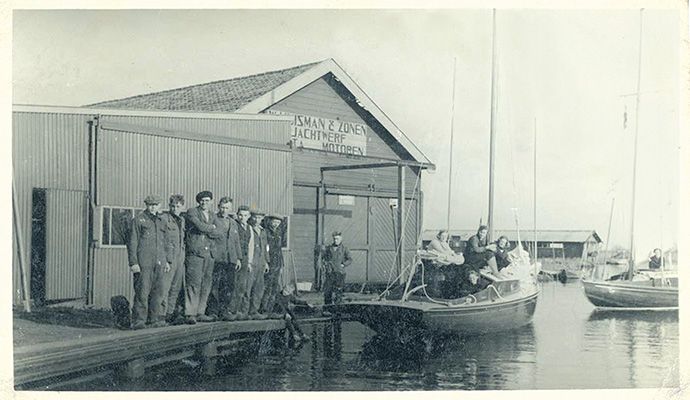 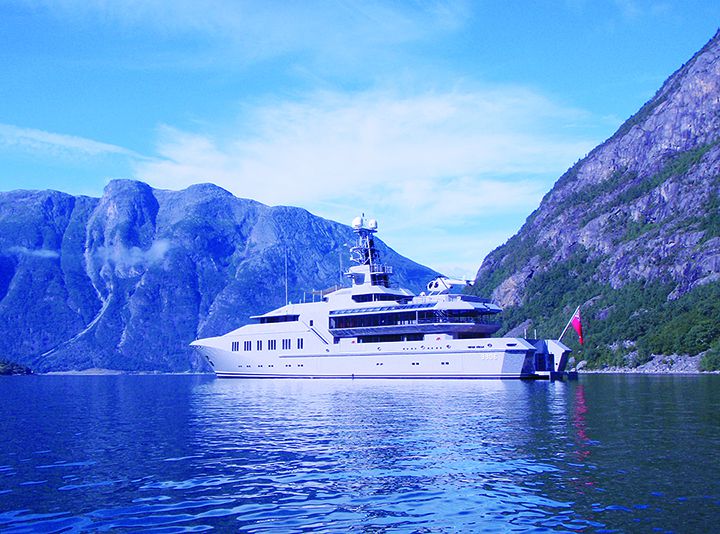 Royal Huisman diversified into refit for its fleet of superyachts that roam the world's seas. 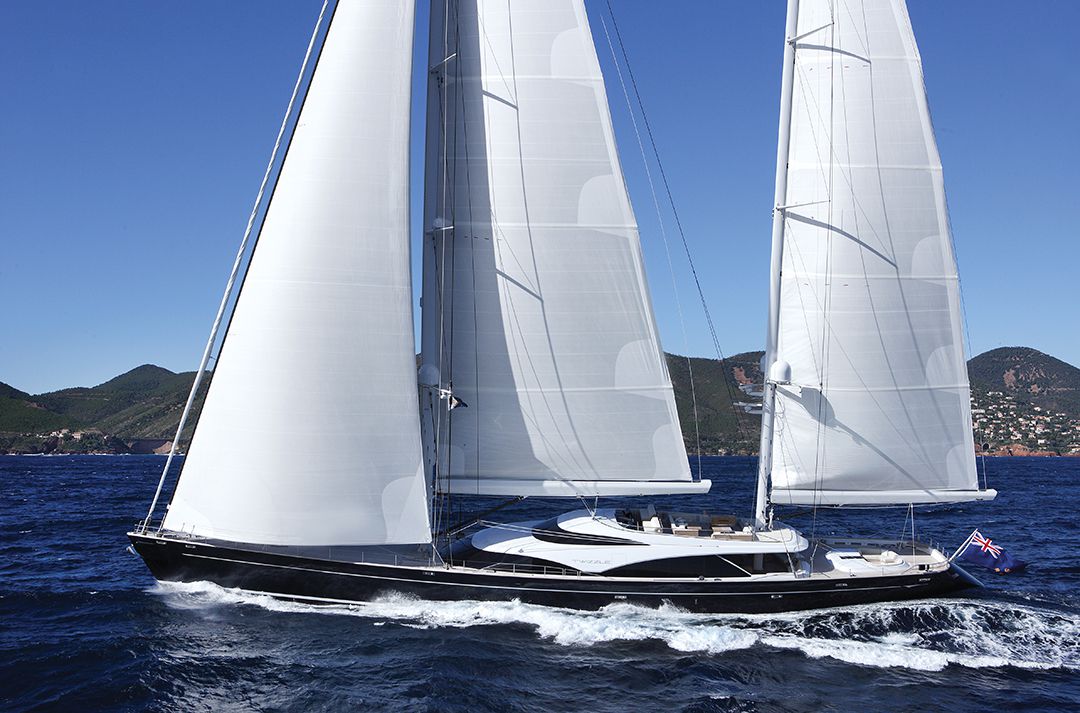 Twizzle is among the company's legendary sailing yachts.

The company expanded its activities over the last year to include refit, and recently announced that it will be taking over the operations at facilities in Emden formerly used by Holland Jachtbouw for its refit and repair activities. It also owns Rondal, one of the most well-known superyacht sailing systems companies in the world.

Huisman commented on the news: “Every Huisman generation since 1884 has always sought to act in the best interests of the yard. Those interests have to be reflected in giving the yard access to new capital that will enable Royal Huisman and Rondal to pursue and broaden its strategy through greater investment in innovation, in the application of leading edge technologies from other sectors, and in expanding the infrastructure.

So it is time for us, as a family, to stand aside. In doing so, we naturally take pleasure in leaving the yard with a healthy order book and hard fought reputation. My family and I wish Royal Doeksen and the team every success in further building the yard in the years ahead.”

Joining her in commenting on the news, Jan Willem Doeksen of Royal Doeksen said: “We would like to thank Alice for her tremendous contribution to the reputation, quality and excellent client relationships of Royal Huisman. Alice has become an icon in the superyacht industry and is a great representation of everything that makes family businesses special. She is a true example. It is a great privilege for all of us on the Doeksen team to have worked with Alice and we are fully committed to the culture, values and quality standards of the Royal Huisman brand and its focus on innovation and sustainability.”

Although the company’s ownership is moving on, it will still be primarily a family-owned Dutch yard, said Royal Huisman’s CEO Roemer Boogaard: “With Royal Doeksen we are part of a Dutch family-owned business with a long and successful track record in the marine industry, understanding of the nature of ship building and an appreciation of the special long term client relationships that are pivotal to the success of Royal Huisman.”

Huisman rounded up her statement on the news, adding: “Thirty-nine years of living and breathing all things yachting has given me the good fortune to enjoy many wonderful friendships with clients and colleagues alike.  I have been privileged to have worked alongside some very talented and dedicated crafts persons and on behalf of my family we thank them for their loyalties and dedication. Most especially we, the yard as whole, thank our clients for their trust and the opportunity to build some exciting and challenging projects together.”

Crafted for a new generation

Crafted for a new generation