Moonen Yachts in the Netherlands has launched motor yacht Kokoro; and has revealed their next project.

Australian-owned Moonen Yachts’ has launched a new motor yacht in their Martinique line, the 36-metre M/Y Kokoro. The Dutch manufacturer sold the yacht to a middle Eastern client.

The Japanese name Kokoro translates to ‘heart’, uniting the heart, spirit, soul and mind. Kokoro, which was unveiled in early October at the Dutch superyacht builders’ facility in ‘s-Hertogenbosch, is now in the final stages of commissioning before she heads out to the open sea to begin sea trials.

There she will be put through her paces to ensure she complies with the regulations of Maritime Classification Society, Lloyds Register Group and Cayman Islands Shipping Registry.

No sooner had Kokoro had been safely lowered into the water, that Moonen was reporting that team were preparing the recently sold 36-metre Moonen Martinique YN200 for the joining of her hull and superstructure.

Two CAT C32 engines were placed into YN200’s hull and a crane lowered the superstructure on to the hull for the joining. 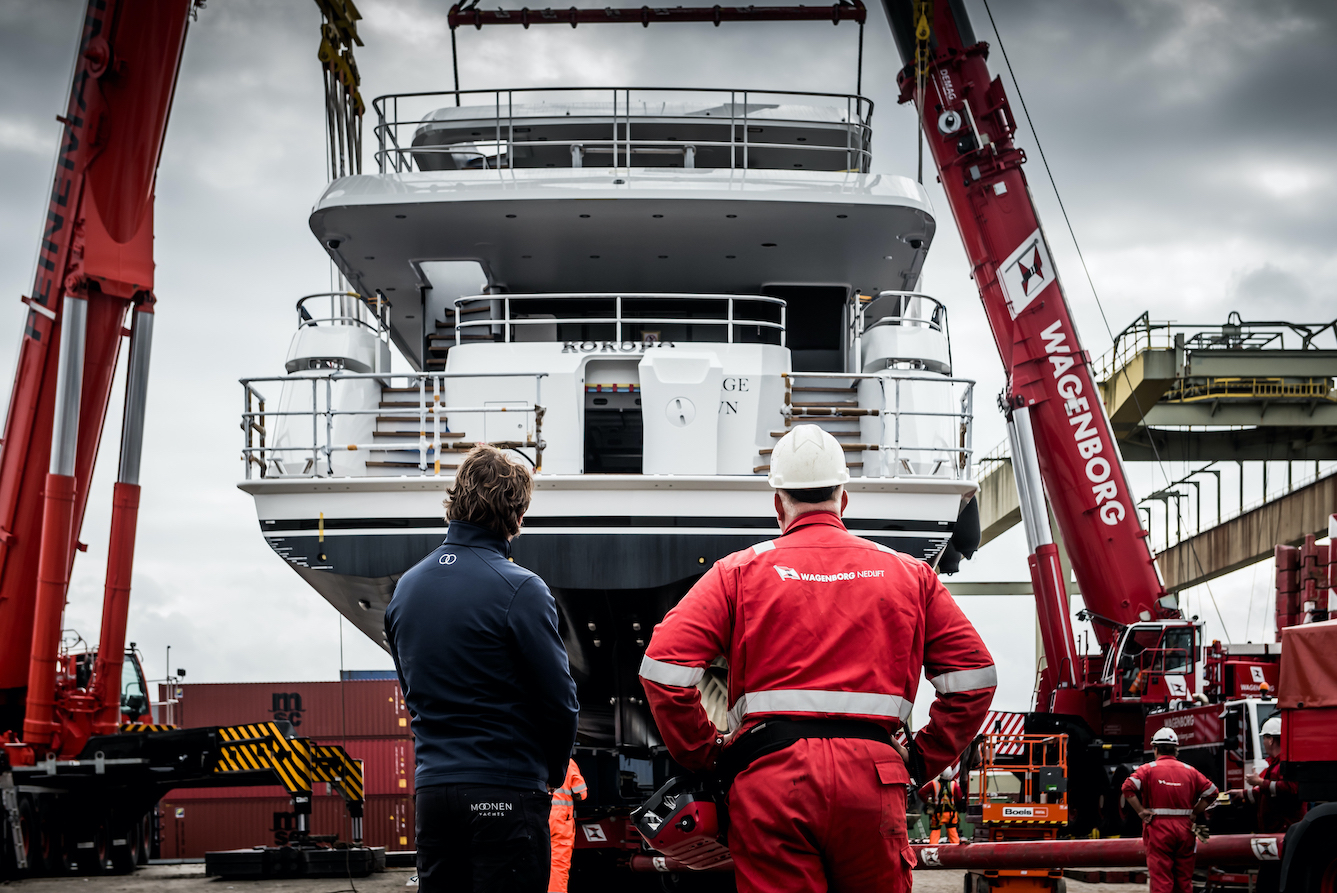 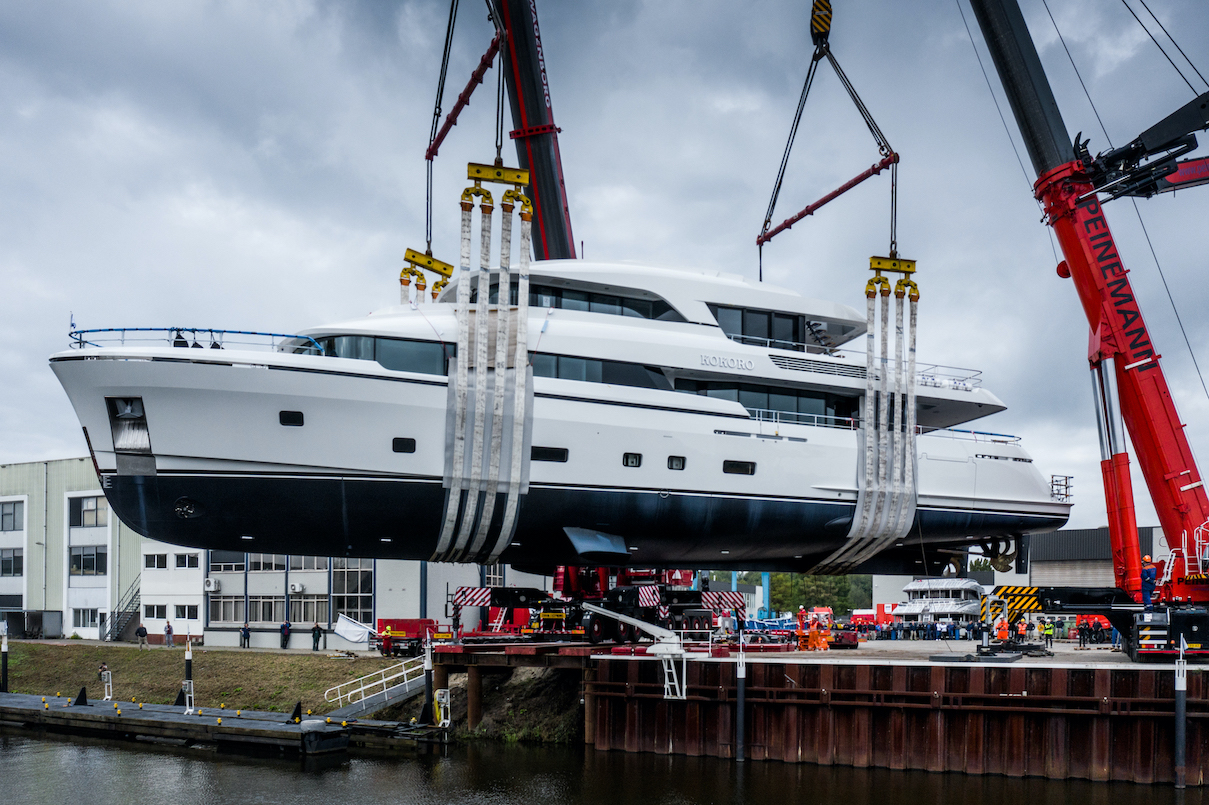 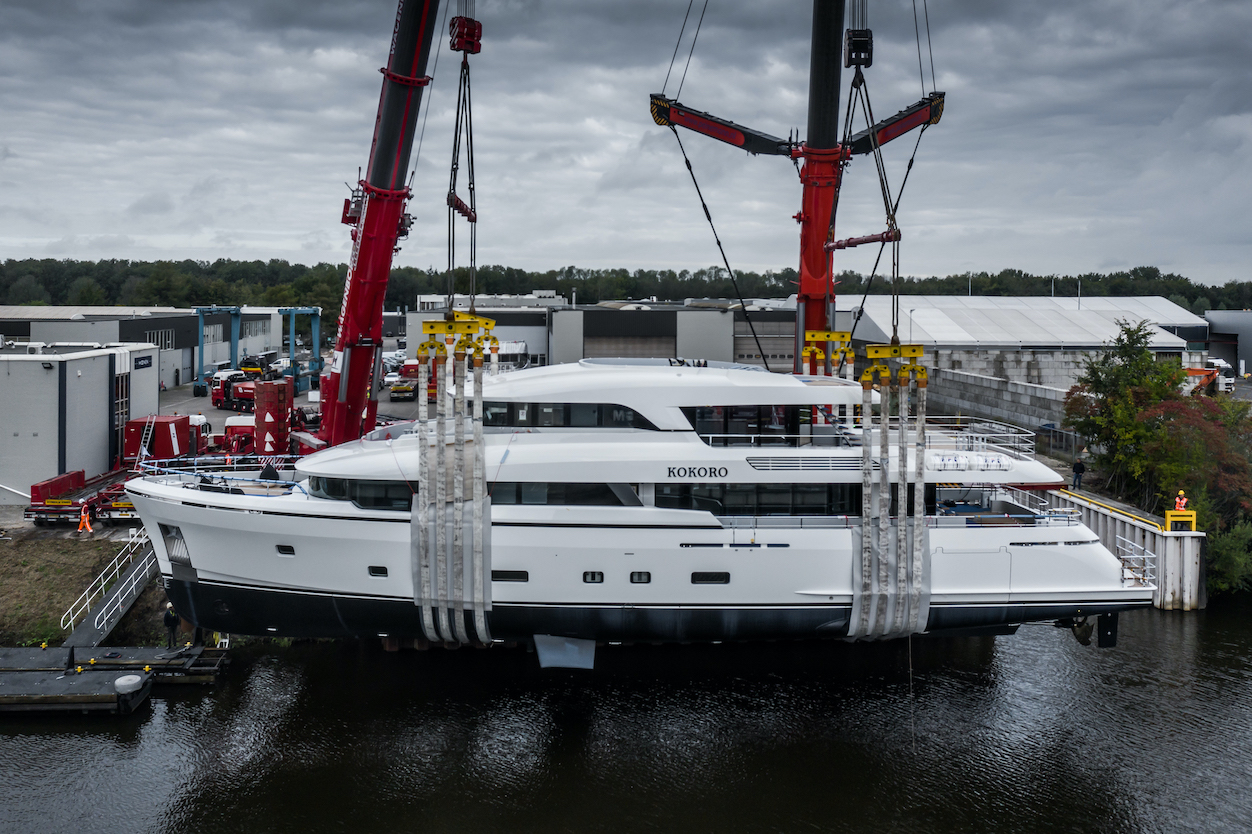 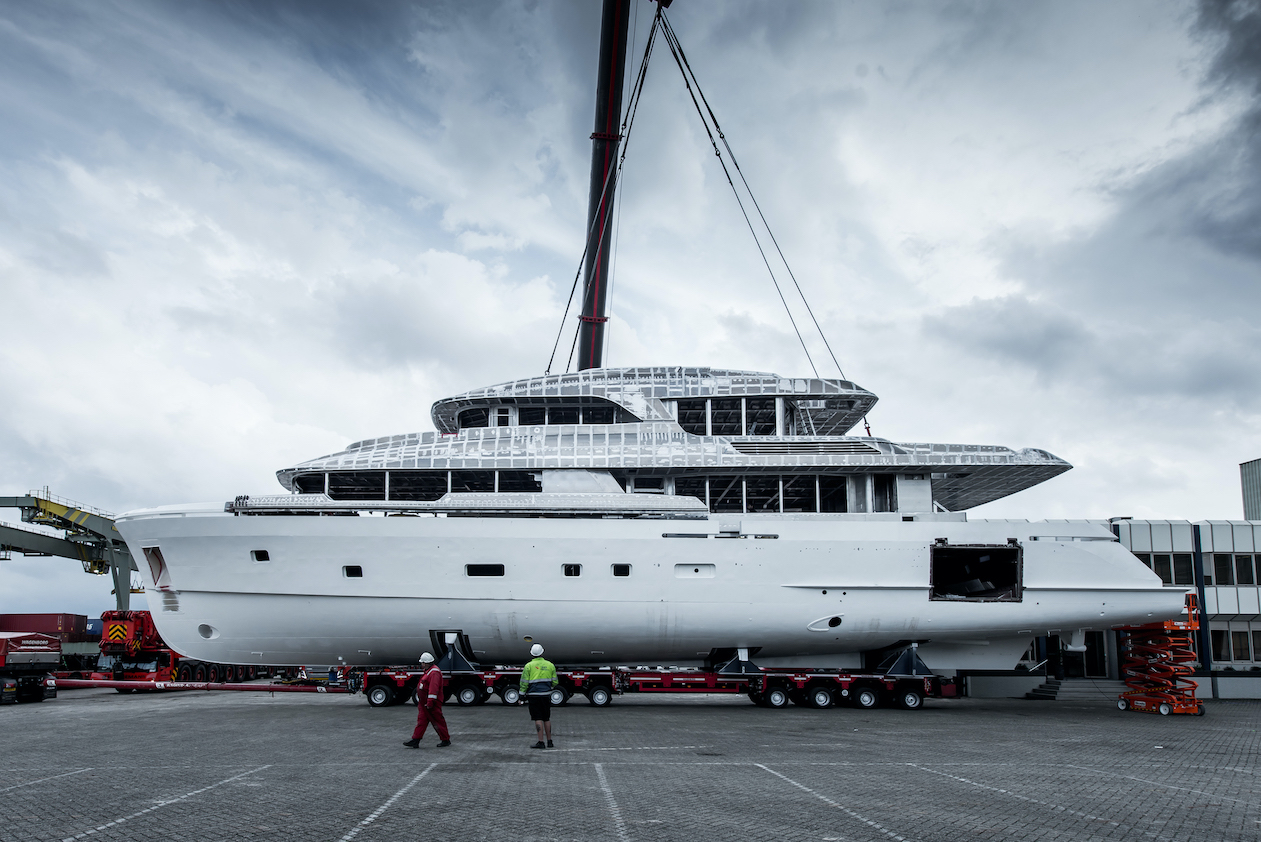 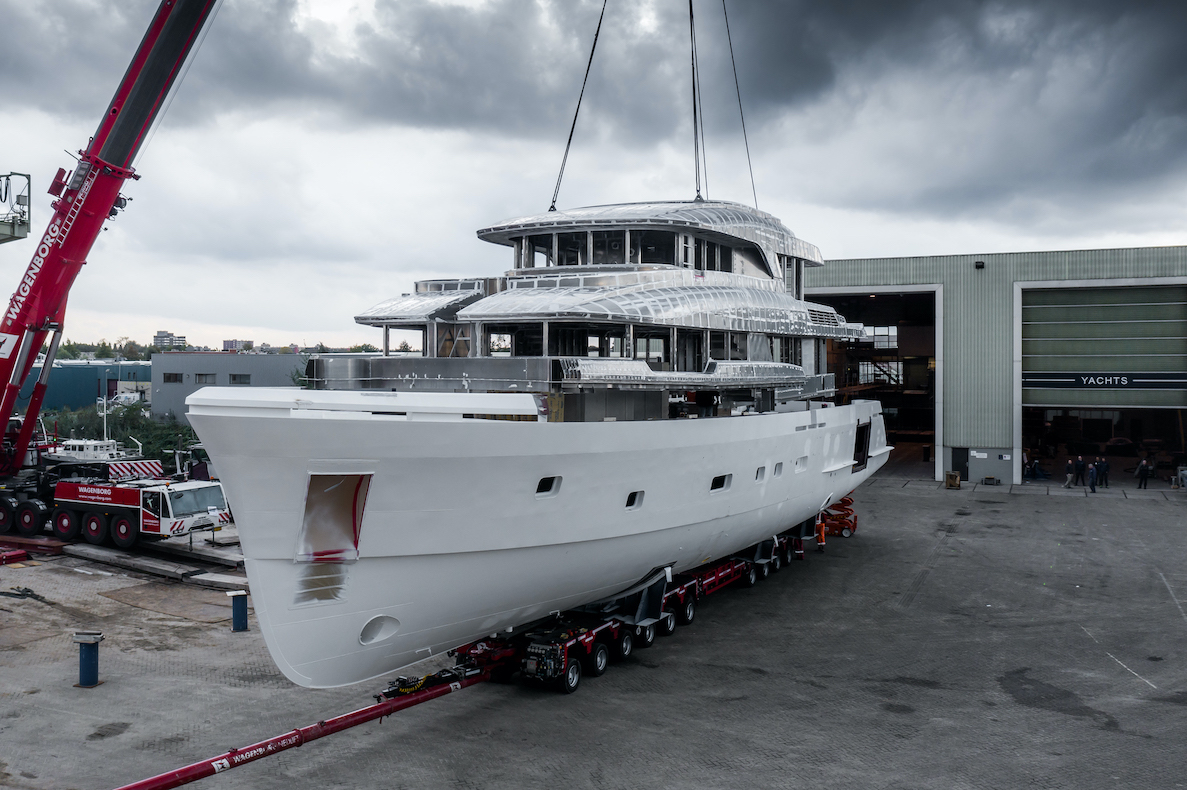 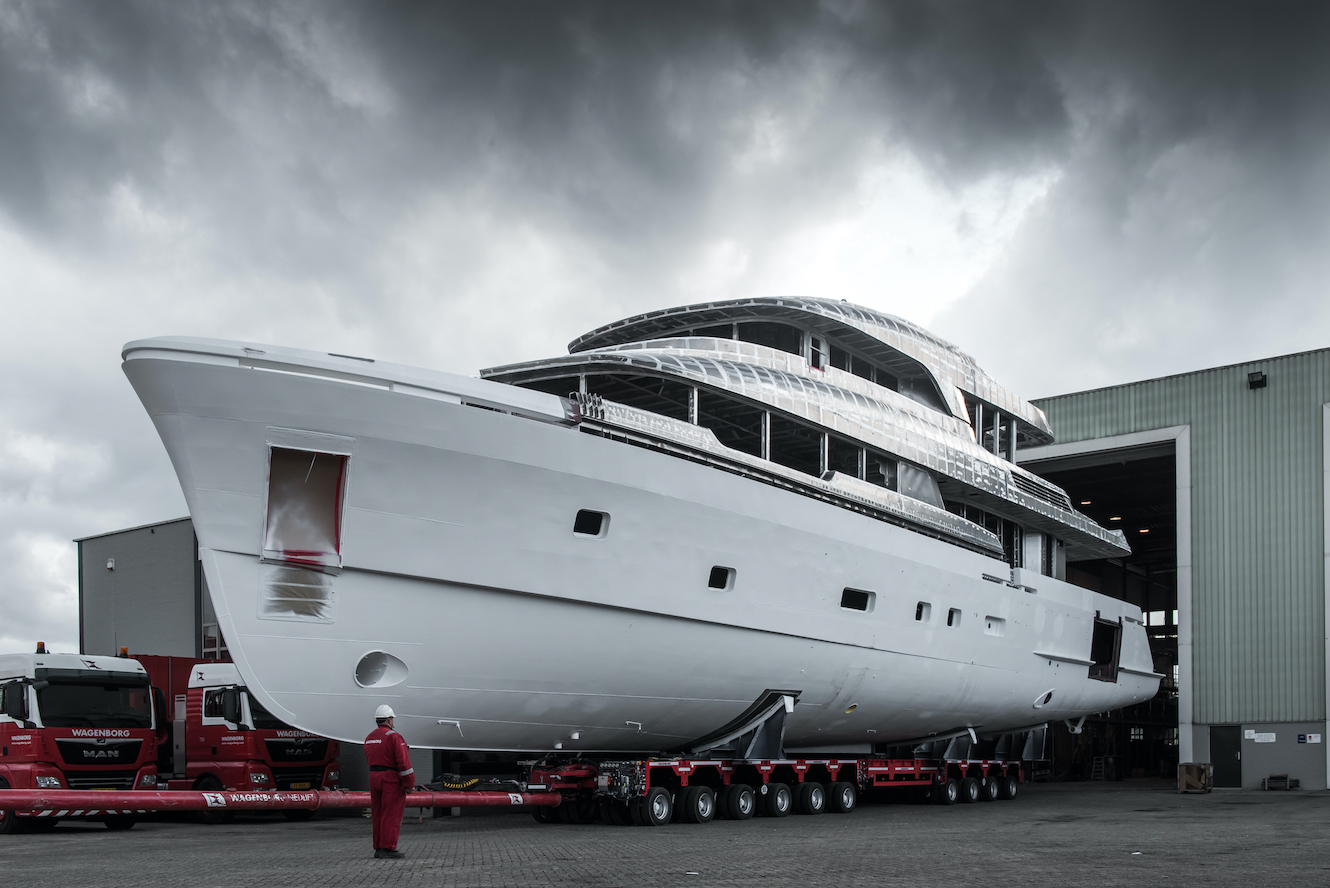 The hull and superstructure of YN200 was joined on 9 October.

YN200 is the third Martinique in Moonen’s Caribbean line. Featuring exterior design by René van der Velden, naval architecture by Diana Yacht Design and interior design by Studio Indigo, she can accomodate 12 guests inside, with an owner’s suite and four additional ensuite cabins. Four crew cabins provide accommodation for seven staff, including a dedicated captain’s cabin on the bridge deck.

At the request of her owners, she will feature a newly extended sundeck which will house a beautiful 6 person Jacuzzi.