A contingent of US and European media will join the throngs of Australian and NZ marine media at the 50th Sydney International Boat Show for the world premiere of the BRIG Eagle 10, the largest model for the brand, hailed as a ‘game-changer’ in the RIB segment.

2017 BRIG International Dealer of the Year, Sirocco Marine will host the official debut of the 10.5-metre, feature-packed RIB with a massive VIP, client, media event Friday 4 August in the new International Convention Centre at Darling Harbour.

Neil Webster, director at Sirocco Marine said the Eagle 10 is already in high demand, with forward orders in all international markets.

“It’s larger, wider, faster and represents more value for money than anything in its class. People are queuing to see it!  There is a growing demand for larger inflatables now that the market and our loyal customers are accustomed to the idea of a RIB as a main boat. Once you’ve had one, you won’t go back!”

The 10.5m Eagle 10 is “the most exciting launch in the history of Brig” according to company founder Slava Rodionov, who will attend SCIBS 2017 with several representatives from BRIG HQ and a pack of European and US media eager to see the first units of the revolutionary Eagle 10. 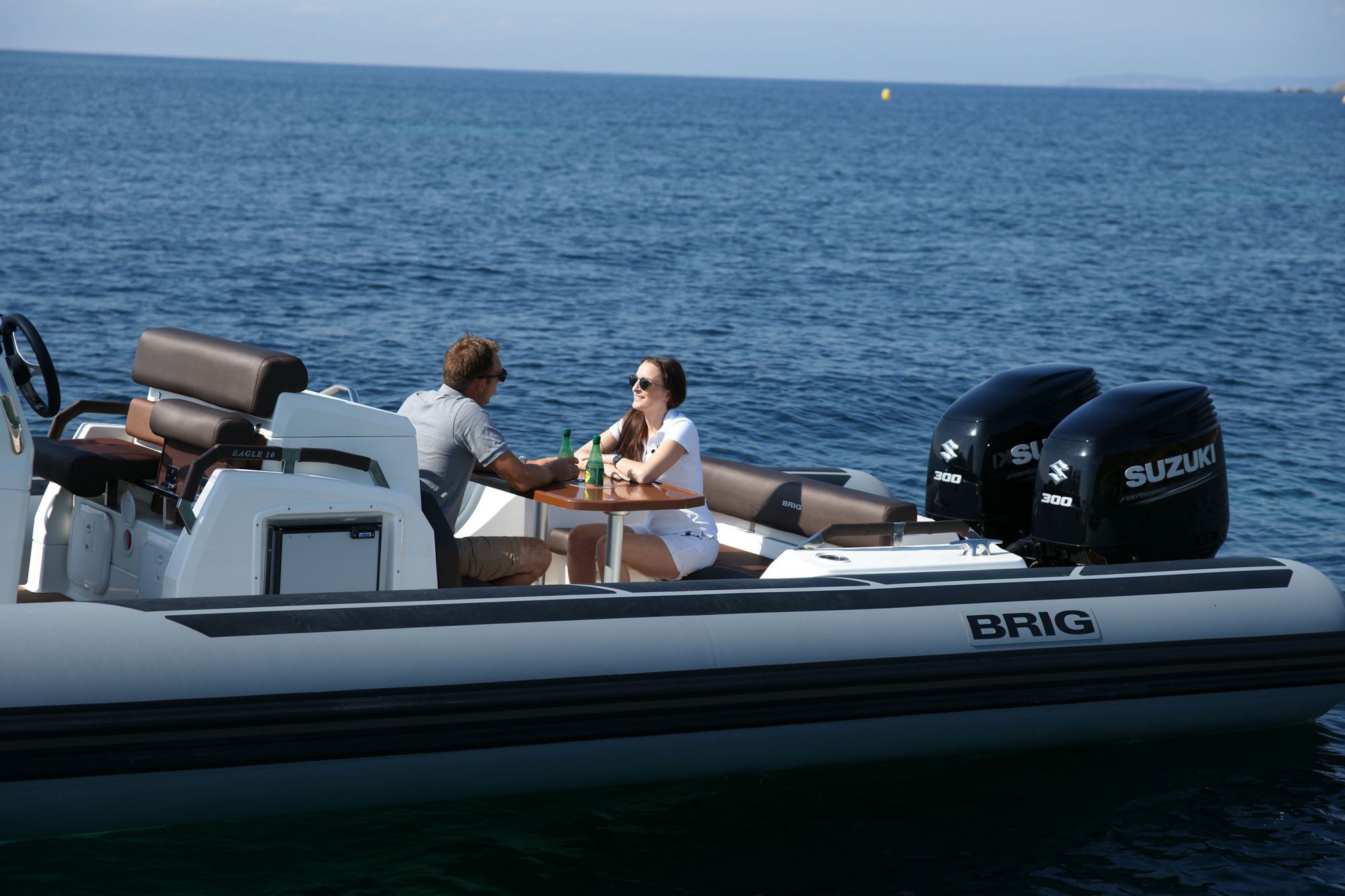 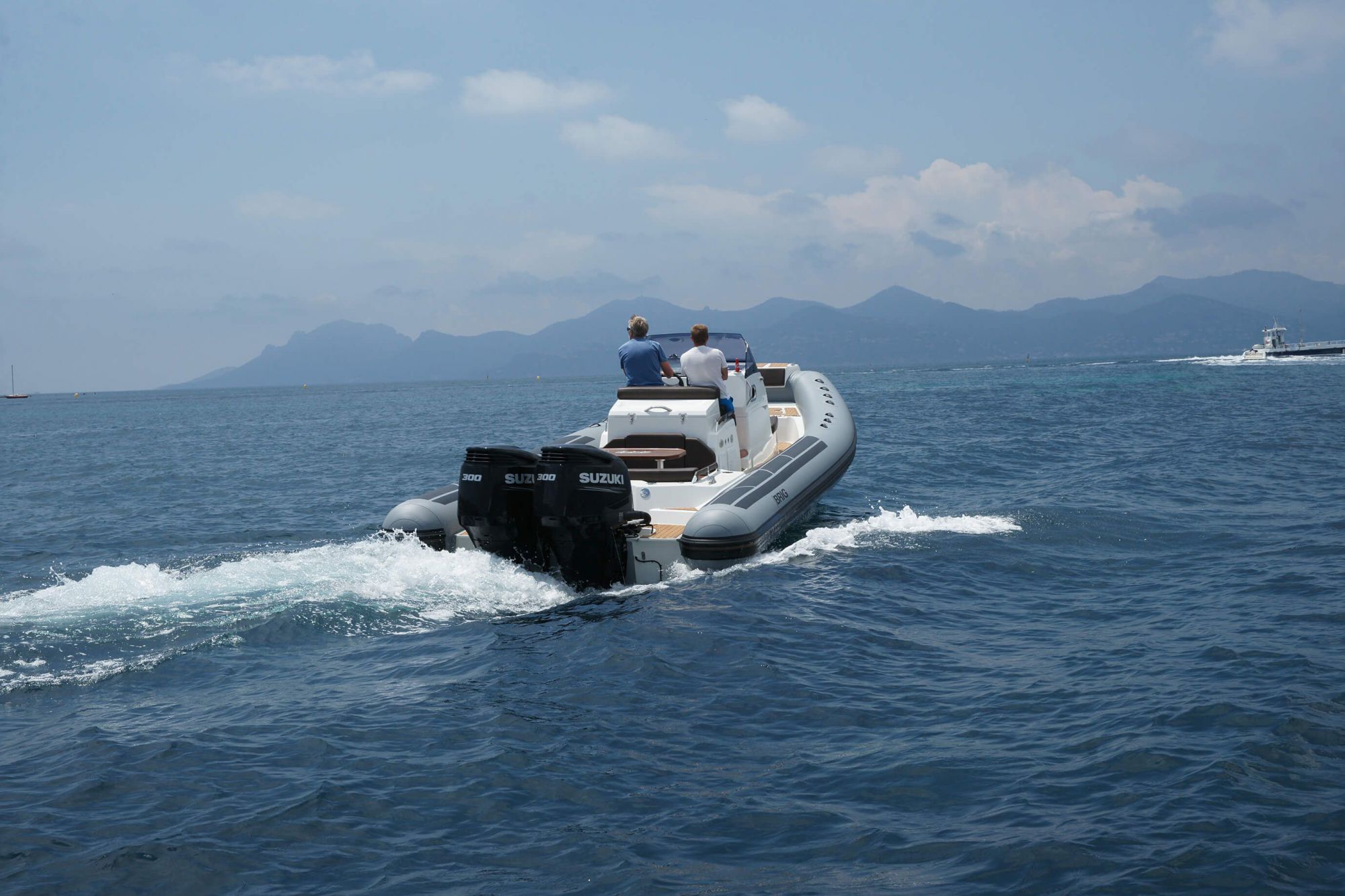 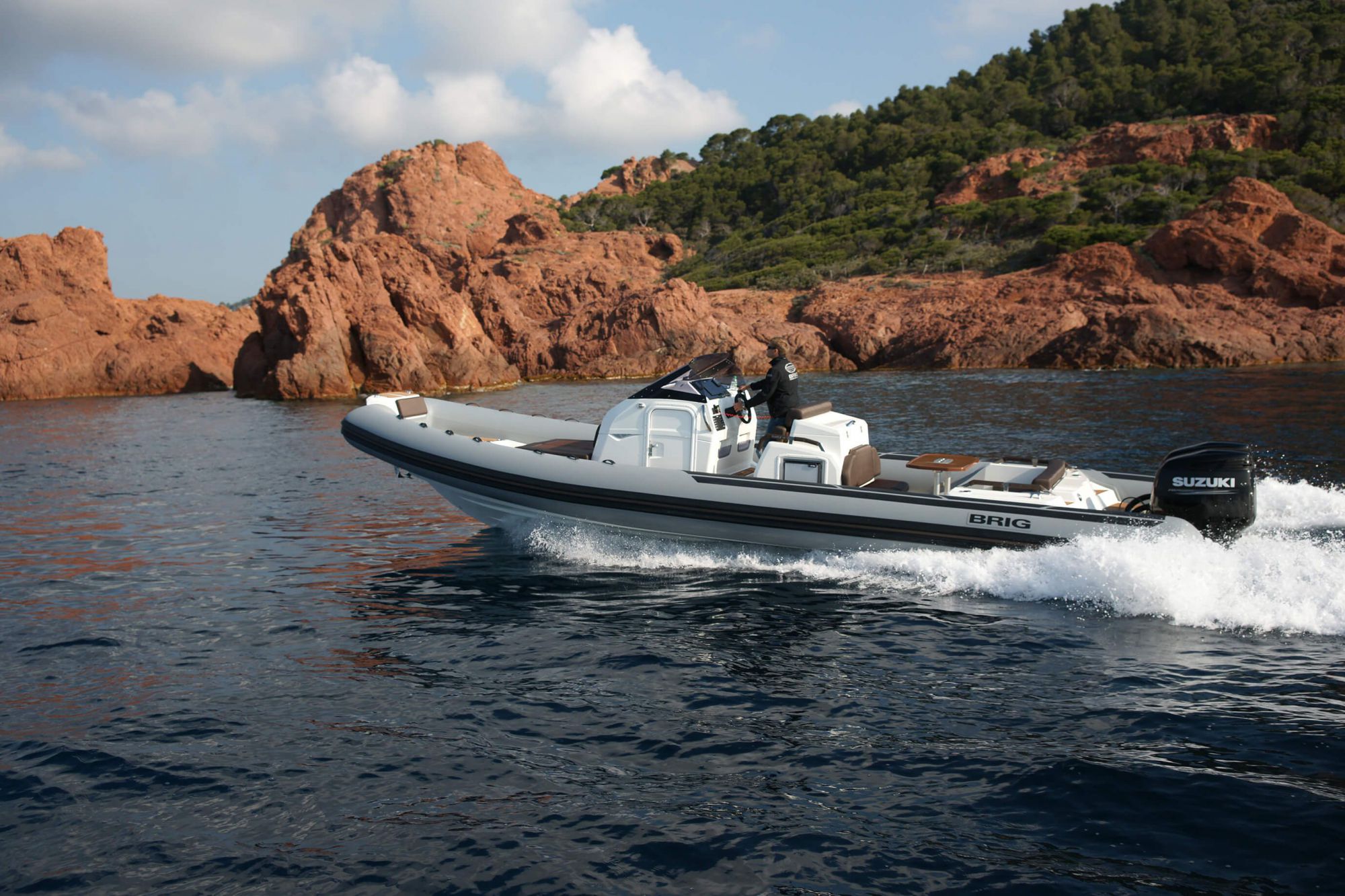 A true 50 knot RIB, the Eagle 10 is larger, wider, faster and better value for money.

“We are thrilled to launch the Eagle 10 in Sydney, where the go-anywhere RIB is ideal for the boating lifestyle, whatever form that takes,” said Mr Rodionov.

“For family fun, as an island hopper, luxury boat tender, angling or ski boat, chase boat or superyacht tender, coastal cruising and all forms of watersport, the Eagle 10 delivers.”

With twin 350 hp engines for loads of oomph, the Eagle 10 will be a true 50 knot boat, specced up with an array of features that make it a fantastic day boat and weekender suited to all kinds of uses including overnight and weekends onboard.

Designed to be the ultimate RIB cruiser, it boasts a deep-V-hull that ensures a dry, smooth ride. It’s more stable, lightweight and low-maintenance than its hard-sided counterparts, and it’s virtually unsinkable due to the buoyancy and durability of the special carbon fibre Hypalon tubes. 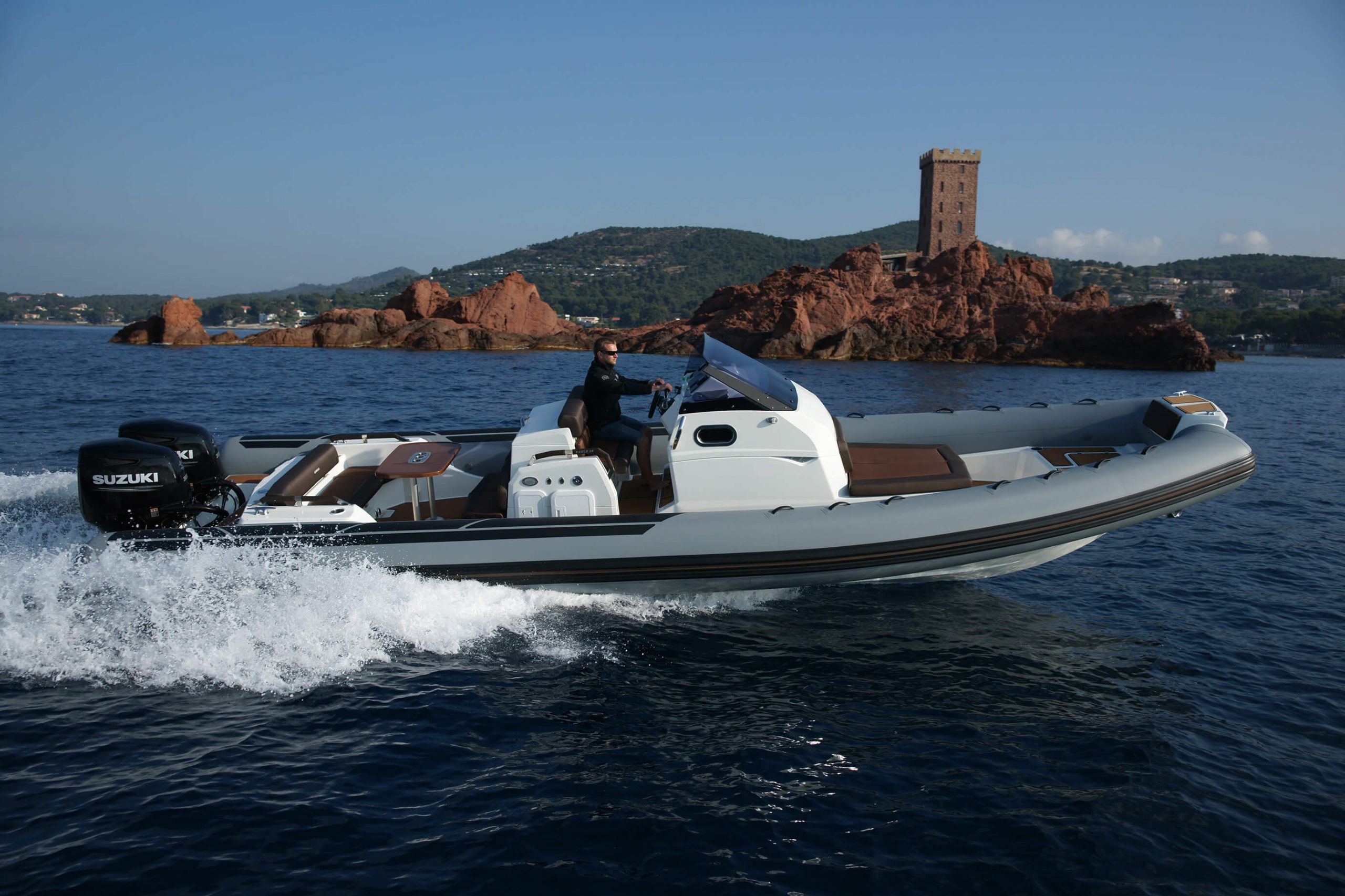 Onboard, the creature comforts include bench seating, a convertible table and sun deck, a sink unit that can accommodate a fridge/stove, a convenient stern swim platform with folding ladder and outdoor shower kit, plus a well-appointed cabin with double bed.

See the full range of BRIG RIBS, along with models from the Sealegs, Williams Jet Tenders and Sirocco RIBS at the Sydney International Boat Show, at Stand 300 in the new International Convention Centre.

Welcome to the family

Welcome to the family