The project will be the first superyacht to come from the designers at Exclusiva, which has made a name for itself in high-profile, land-based projects across the globe, from the commercial headquarters of world-class brands to private island properties in Qatar to residences in Russia, the Middle East, Europe and China.

Founded in 2008 by renowned architect Fabio Mazzeo businessman and Vito Taddei, Exclusiva’s 40-strong team of designers focuses on creating projects that “unify the design process at every step of the building process, combing technology and innovations from the most specialised artisans”.

The Progetto Bolide collaboration was a result of an extensive research period whereby the design firm investigated potential shipyards to realise the vision created by Exclusiva’s designers. Mazzeo commented that Tankoa became the natural choice for the project due to Tankoa’s approach, flexibility and processes, including the shipyard’s philosophy of focusing on quality rather than quantity of yachts built. The fact that the project could then also maintain its full Italian heritage was also a bonus, said Mazzeo. 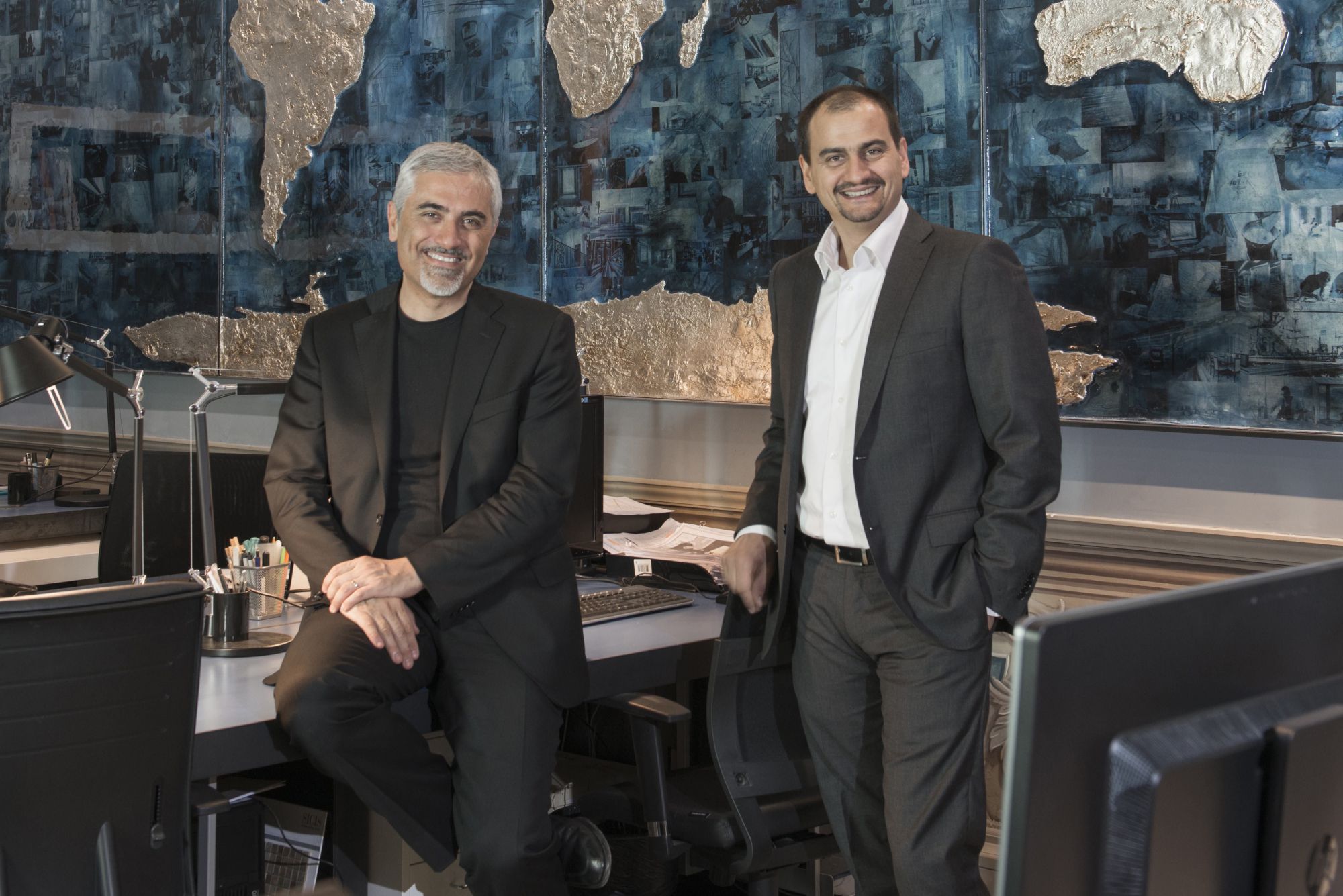 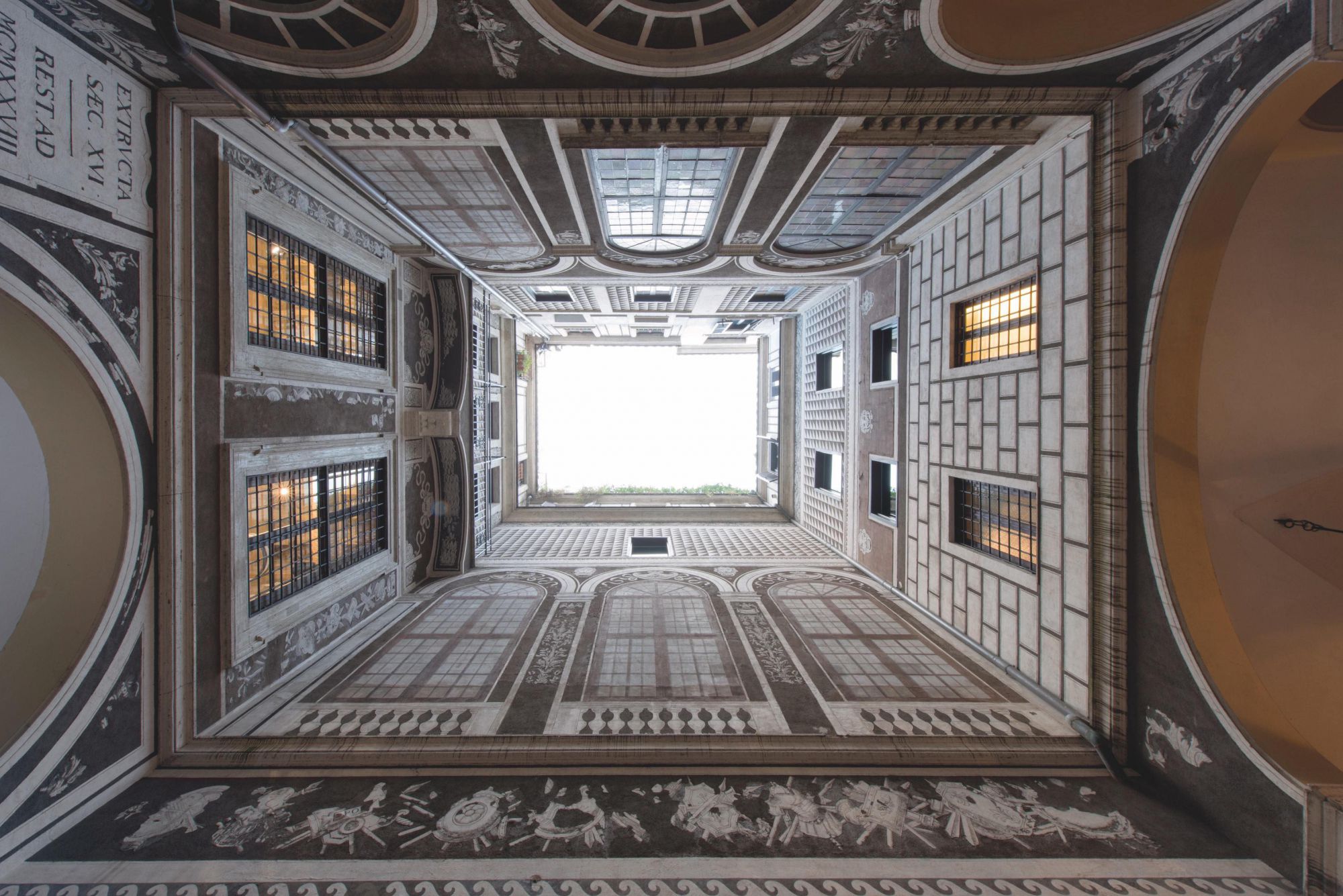 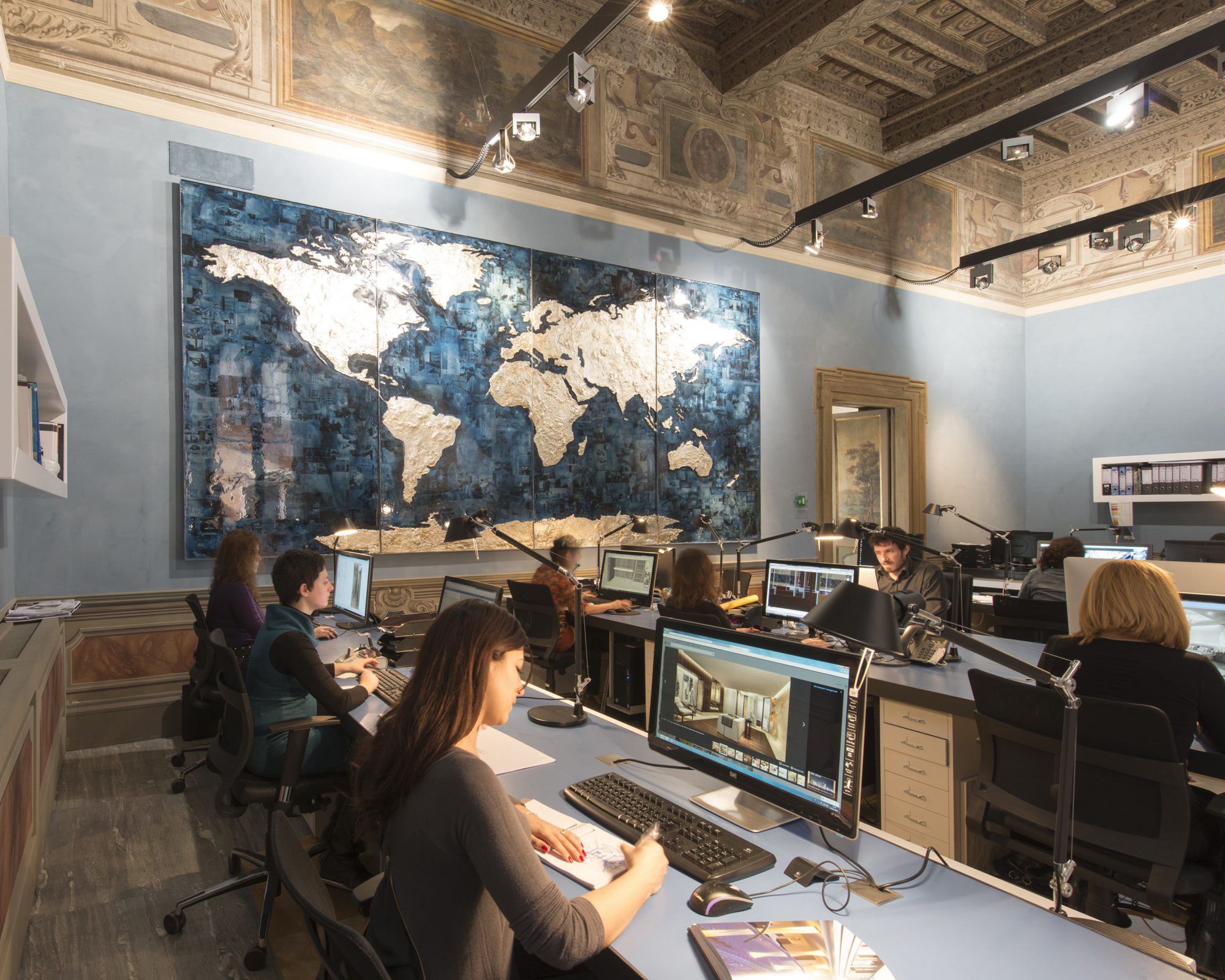 Not only did we recognise Tankoa the ideal partner for what we have in mind to achieve, our technical consultant remitted us analysis of the performances of the Tankoa’s 72-metre technical platform that have no equivalent in the sector. And this has also been a major factor in our decision to go with Tankoa,” Mazzeo added.

Tankoa focuses on construction of limited-production superyachts from 50 to 90 metres in length, with what the shipyard calls a “boutique” philosophy.

Euro Contenti, Tankoa’s CEO, commented on the Progetto Bolide collaboration that initially the yard was curious as to what sort of superyacht Exclusiva would be looking to produce, having been solely focused on land-based projects in the past.

Some of Exclusiva’s noteworthy recent projects include the Ferrari China’s head office and showroom, the Gazprom Neft headquarters in St Petersburg and award-winning private residences in St Moritz and Sardinia. With headquarters in Rome, Exclusiva has offices in Shanghai, Abu Dhabi and Moscow.

Exclusiva did not submit a design but with a long list of what they considered the modern yacht of tomorrow should [include], and could not be found on the market today. From there, and only after multiple meetings with our technical office, [Exclusiva] came up with a design. And they stuck to their promises of drawing a yacht that resembles no other, offers a stunning layout and followed all our technical requirements. Without question, we are excited about having been chosen by such respected firm to build their design,” added Contenti.

More details on Progetto Bolide, including a scale model, are set to be revealed at the Yacht Club de Monaco on 29 September during the Monaco Yacht Show.