Southern Spars, a North Technology Group company, has announced a partnership with Magma Structures to deliver a new generation of DynaRigs.

The DynaRig concept has proven itself as an effective alternative to conventional rigs for superyacht owners who are looking to reduce crew numbers and optimise sailing time. This new venture and aims at making the efficient, safe, and high-performance rig more accessible.

To date, the DynaRig system has been installed on two superyachts, the Maltese Falcon and Black Pearl, with the team at Magma also behind the largest freestanding rig in the world on the Sailing Yacht A.

Damon Roberts, Director Magma Structures, comments: “We know the DynaRig concept is excellent for sailing superyachts, as proven by the first rig built for Tom Perkin’s Maltese Falcon. Magma Structures is delighted to have Southern Spars on board to further the technical and commercial development of the product.

“The recent successes of Black Pearl and ongoing performance of Maltese Falcon have energised interest in the market and I am confident Southern Spars, whose core business is mast-making, will develop the next generation of DynaRigs.” 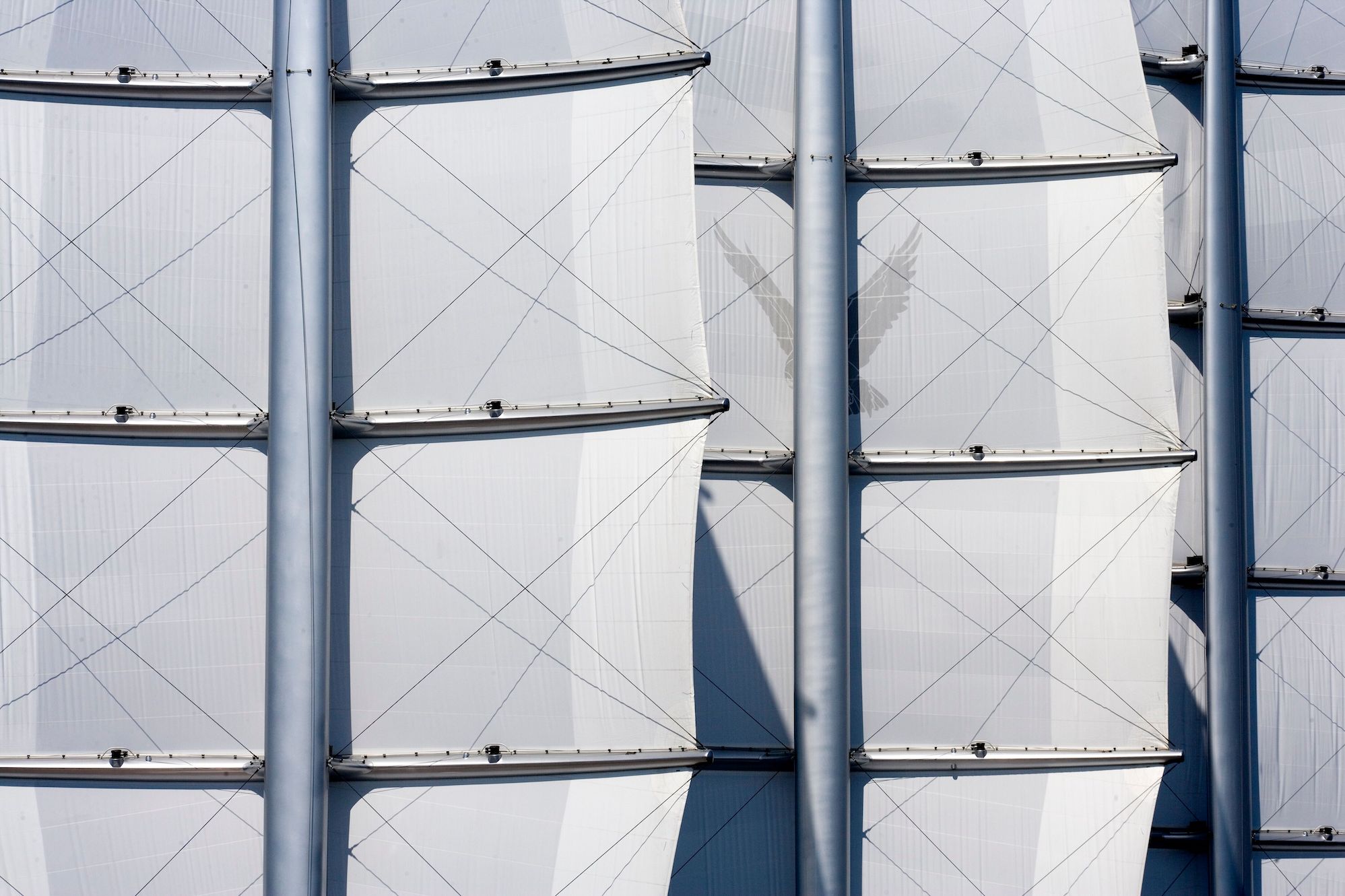 DynaRig on the Maltese Falcon. 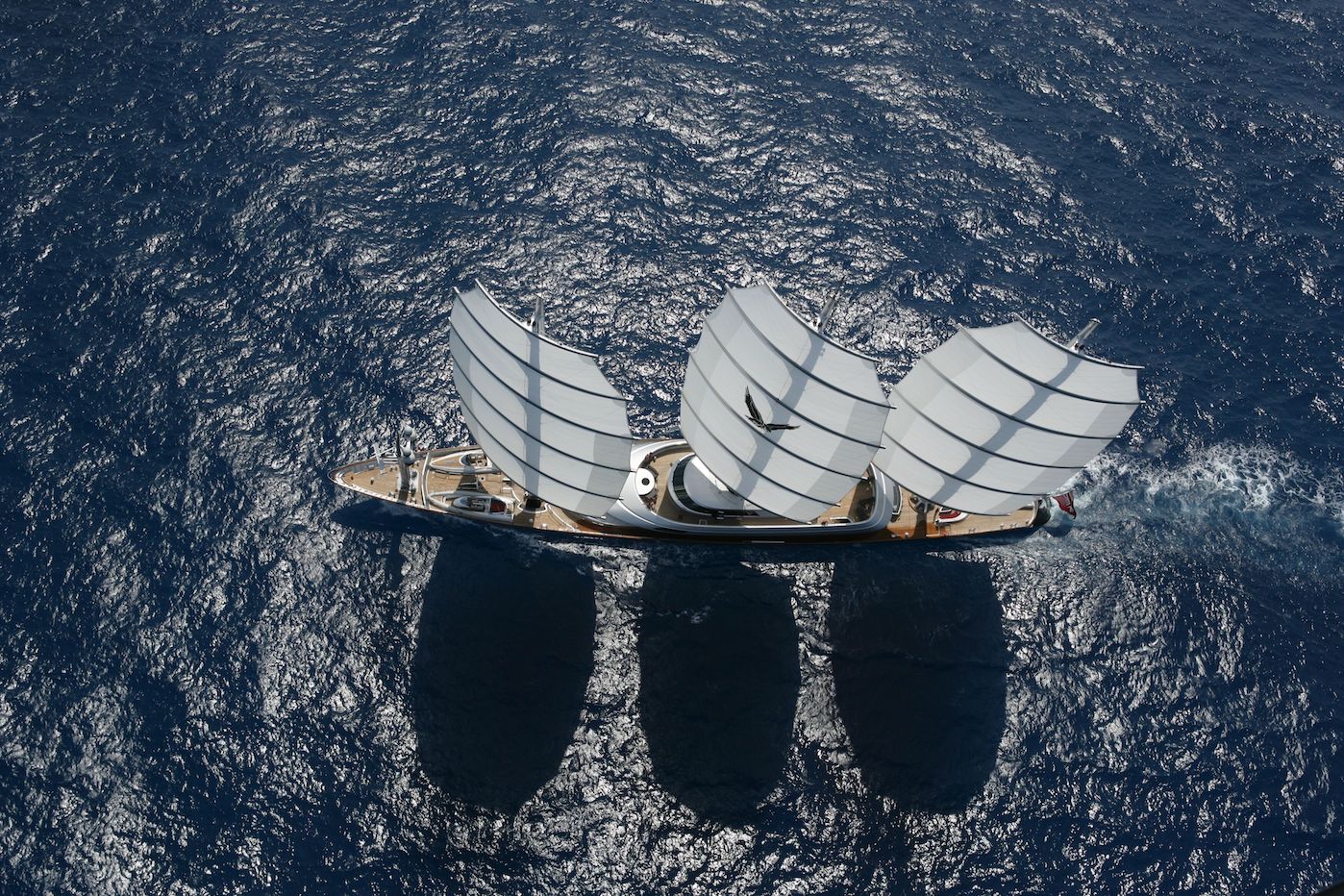 Top view of the Maltese Falcons. 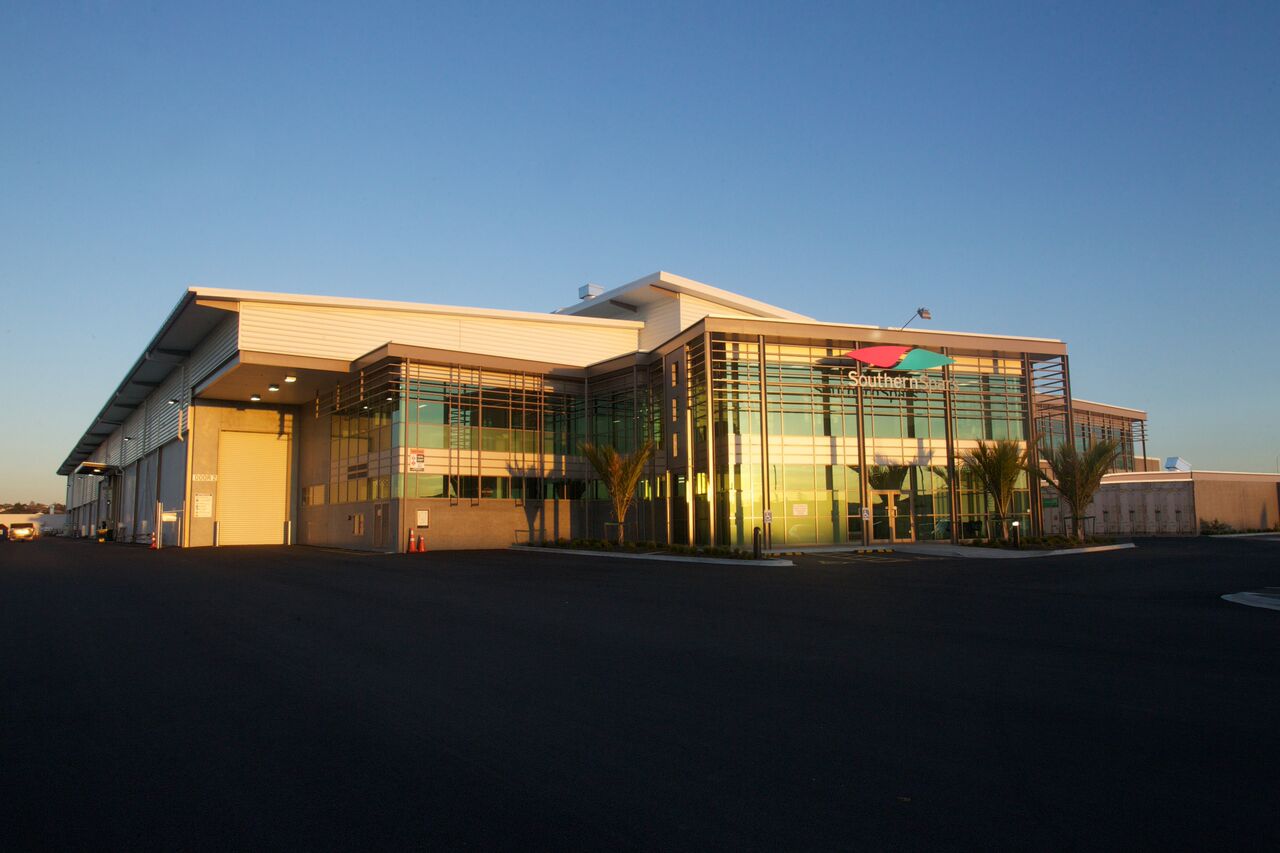 Sam Watson, CEO of Southern Spars, comments: “We are delighted to join forces with Magma Structures. Their unique experience in designing, delivering and maintaining DynaRigs, combined with the NTG analysis, engineering and manufacturing capabilities, will enable Southern Spars to drive the continuous improvement of the DynaRig concept.

“None of this would have been possible without the innovative spirit of Magma Structures, led by Damon and naval architect Gerard Dijkstra. The entire Southern Spars group is honoured to be working with the Magma team to offer an additional solution to meet the unique needs of the largest yachts in the world.”

The North Design Suite has now been expanded to include DynaRig yachts to the same level of detail and accuracy as all NTG projects.

With enhanced design capability, the experience of Magma Structures and the composite manufacturing expertise of Southern Spars, DynaRig by Southern Spars will now allow owners and yacht designers a new level of creative freedom for the next generation of sailing superyachts.