SailGP has unveiled the first eight cities in an expanded Season 3. 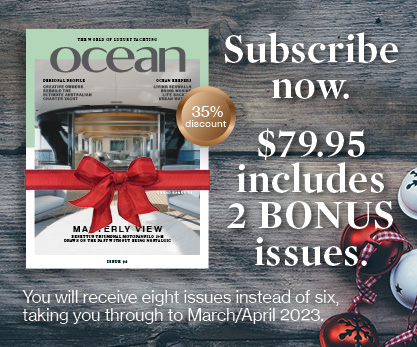 SailGP returns in its third season with additional new teams, more iconic cities and thrilling racing as it reaffirms its status as the most exciting and purpose-driven racing on-water.

The future has never looked brighter for SailGP as it expands both its competitive roster and enviable list of global event locations, whilst returning to some fan-favourite destinations that attracted thousands of fans in Season 2.

SailGP Season 3 has been expanded to include 10 events, with seven grands prix taking place in 2022 and the remainder in the first quarter of 2023, with the season expected to finish in April 2023. The championship kicks-off for the second straight year in Bermuda with the Bermuda Sail Grand Prix presented by Hamilton Princess. From there, the ten-nation fleet will head to a new SailGP destination in North America and include a home race for Jimmy Spithill’s US team at Chicago’s Navy Pier on Lake Michigan in June. Both Bermuda and Chicago are two year deals that will see the league return in Season 4.

The fleet will arrive in Europe for the summer with four European events planned. Following successful events in Season 2, SailGP will return to Plymouth – Britain’s Ocean City – in late July, the iconic French destination of Saint-Tropez in September and then later the same month Cádiz, in Andalucía, Spain.

In addition, the fleet of hydrofoiling F50s will revisit Denmark, but this time, the capital city of Copenhagen will host the ROCKWOOL Denmark Sail Grand Prix. Racing for 2022 will conclude with another new addition to the calendar as SailGP hosts its first Middle Eastern event in Dubai, UAE presented by P&O Marinas on November 11 to 12.

Season 3 will continue into 2023 and include an event in New Zealand as part of a major four-season partnership with New Zealand Major Events.

Through the partnership, spanning Season 3 to Season 6, Christchurch and Auckland will share hosting duties of SailGP, claiming a permanent fixture on the SailGP season calendar and the first home event for Peter Burling and Blair Tuke’s New Zealand SailGP Team.

As the first climate positive sports and entertainment property, SailGP will continue to push boundaries in the global event industry and its Race for the Future.

From its inception in 2019, SailGP has been measuring, reducing and contributing its entire carbon footprint and has set an ambitious target of 55 percent reduction of its carbon footprint – based on science – by 2025, as well as committing to being fully powered by nature by 2025 on shore and on the water.

All of the host cities in Season 3 share SailGP’s commitment to climate action and a cleaner future. SailGP and host cities will collaborate deeper for Season 3 and every host city will sign the league’s Climate Action Charter – working alongside CDP – and commit to local impact projects focusing on clean energy impact and wider ocean conservation.

Running concurrent to the championship trophy for the on-water racing, SailGP’s pioneering Impact League will return even stronger in Season 3.

The forward-thinking league – introduced in Season 2 – tracks the positive actions the teams make to reduce their overall carbon footprint and help accelerate inclusivity in sailing. The end result of the season is two podiums, one for sport and one for the planet and the prize fund going to the team’s purpose partners, which the cities will also contribute towards for the first time.

As part of SailGP’s better sport strategy, diversity and inclusion will also be a continued focus for Season 3.

The league will continue to give opportunities to female athletes as part of its Women’s Pathway Program – racing onboard the high-speed F50s throughout the season – to accelerate inclusion within the sport and inspire change. SailGP will also use its community-engagement arm – SailGP Inspire – to introduce young people from diverse backgrounds to the sport and give career opportunities within the wider marine industry. 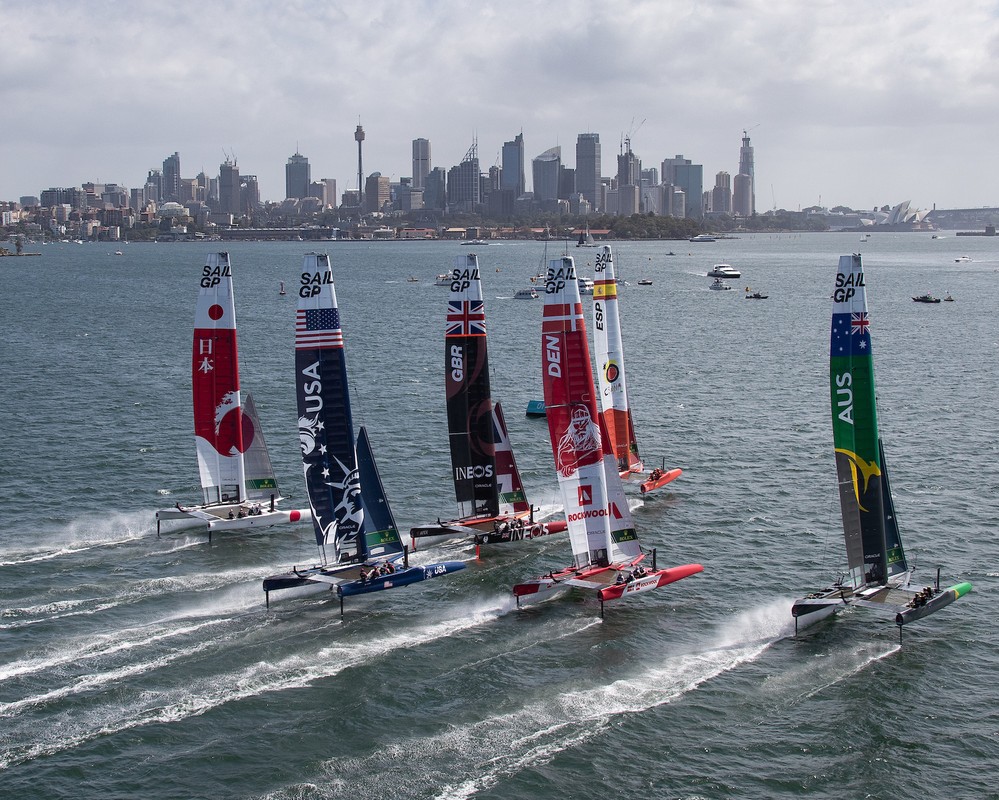 SailGP CEO Sir Russell Coutts said “When Larry Ellison and I came up with the concept for SailGP, we envisaged a league with the best athletes in the world, racing in equal high-tech boats that are extremely fast, creating exciting, close to shore action, and with a regular season for our fans to truly engage with the sport globally.

“We set ourselves a five-year goal, but to sit here in Season 3 with 10 teams on the start line – including two new franchised teams – an expanded season calendar, an impressive collection of commercial and broadcast partners, purpose and impact at our heart with a positive impact on the environment and an immersive fan experience through our broadcast and gaming offer – I simply couldn’t be happier with what has already been achieved.”

Season 2 of SailGP continues with the Australia Sail Grand Prix presented by KPMG in Sydney on December 17 and 18. The season will conclude March 26 and 27 with the SailGP Grand Final in San Francisco.

* Further events will be announced to complete Season 3, which will conclude April 2023 and is expected to comprise ten events.

All in the family

All in the family