Chiang Mai is fast becoming one of Thailand’s top tourist destinations, with a three-fold increase in passenger arrivals between over the last decade, according to hospitality consultancy C9 Hotelworks.

There has been particularly noteworthy growth in the market from Greater China visiting on low-cost carriers, with an incredible 5,346 flights in 2016, at an average of approximately 15 flights per day.

One of the pivotal points in growth for Chiang Mai’s inbound tourism is thought to have originated from the release of hugely popular Chinese film ‘Lost in Thailand’, which showcased the area to great effect. The impact of film in destination marketing is remarkable, said C9’s Managing Director Bill Barnett, adding:

“While Thailand’s travel market outside Bangkok shifted to the beach in the early millennium, a rising tide of Asian travellers and westerners increasingly want [to get] into the ‘culture club’ instead of the atypical ‘surf and turf’.” 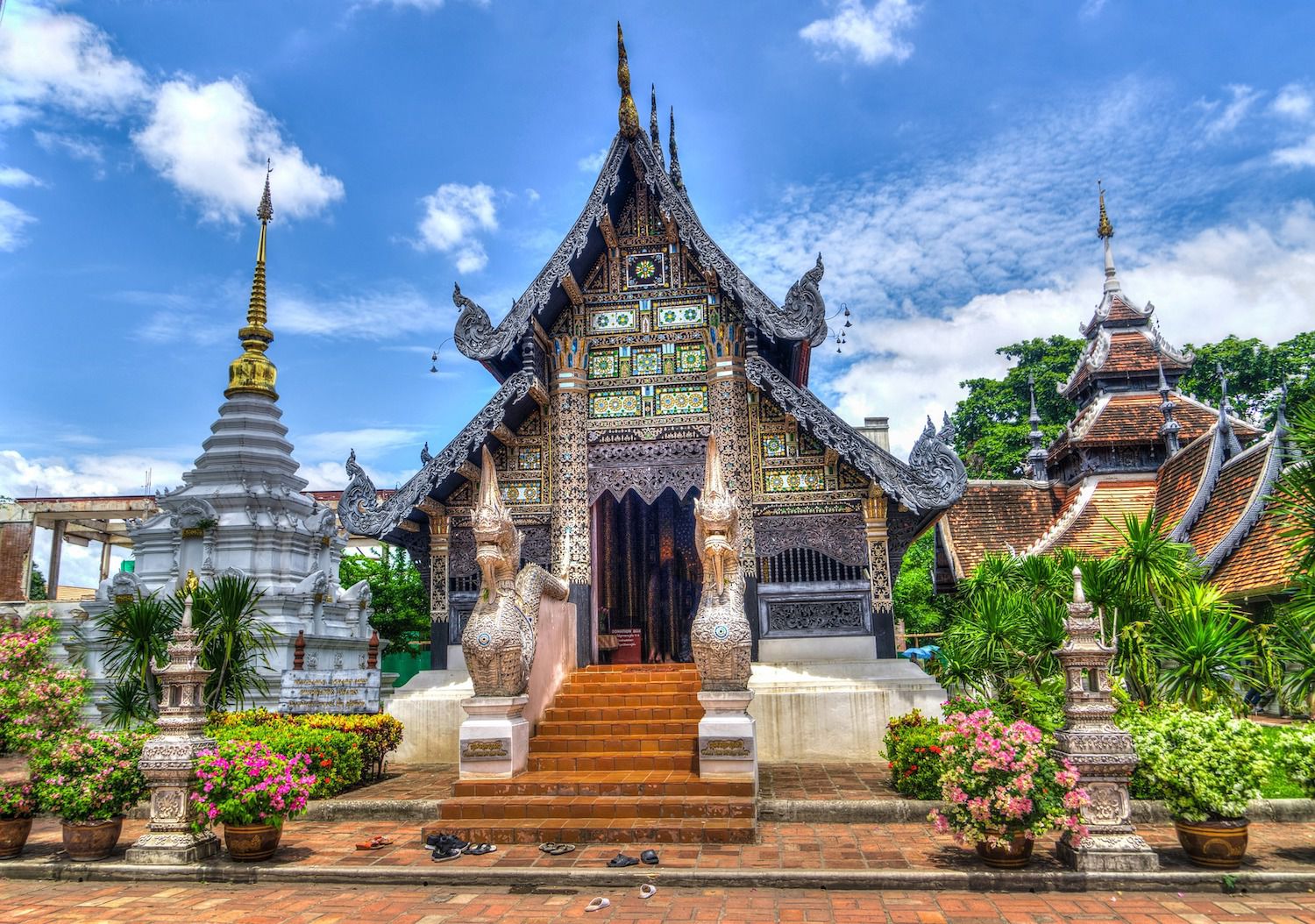 In response to the increased visitor numbers, Chiang Mai’s developers are investing in high-end boutique establishments, the arts and culture, and modern cuisine. This has included the MAIIAM Museum of Creative Art, a 3000-square-metre space that garnered global coverage when it opened midway through last year. The akyra Manor Chang Mai (pictured top), a stylish boutique hotel, is also topping the lust charts of those visiting the city.

The new cultural buzz is reminiscent of Miami’s evolution over the last decade, which has transformed itself from kitsch to cool and now enjoys a thriving international tourism scene. The result is a hit with millennials, who are keen to be seen at the latest and greatest destinations, as well as domestic visitors from elsewhere in Thailand.

Strong domestic airlift is helping access while the increase of creative, boutique accommodation is an ideal match with the experiential millennial travellers we see more and more,” he adds.

The rapidly increasing growth of tourism is also fuelled by millennial travellers turning to smartphones and social media to discover the hottest new places to visit for an authentic experience, says C9, whether through Facebook or Instagram. The future of any destination, hotel or tourist attraction is sure to be digital, it seems.