From cellar-door tastings to grape stomping, Canberra's Wine Week reveals a hidden side to the nation's capital.

The Canberra District Wine Week, which runs this year from 20–29 March, is a celebration that encompasses wine dinners, cellar-door tastings, grape stomping, art exhibitions, musical soirees and even the chance to blend your own wine.

Highlights this year include the Annual Tasting Launch event on Saturday 20 March, which features the yield of 16 wineries at the Australian National University’s Kambri Precinct as well as the 50 Years of Canberra Wine dinner, held at award-winning restaurant, The Boathouse. A gastronomic affair that includes the premium Clonakilla wines and winemaker Tim Kirk.

While the Hunter Valley and South Australia may be the regions that come to mind when thinking about Australian vineyards, Canberra’s first vines were actually planted back in the late 1840s.

It wasn’t until the 1970s, however, that the region’s wine industry began to re-emerge. Now, roughly 140 vineyards and over 40 cellar doors can be found throughout the ACT and the Southern Tablelands including Canberra, Hall, Murrumbateman, Yass, Bungendore, Lake George and Wamboin. 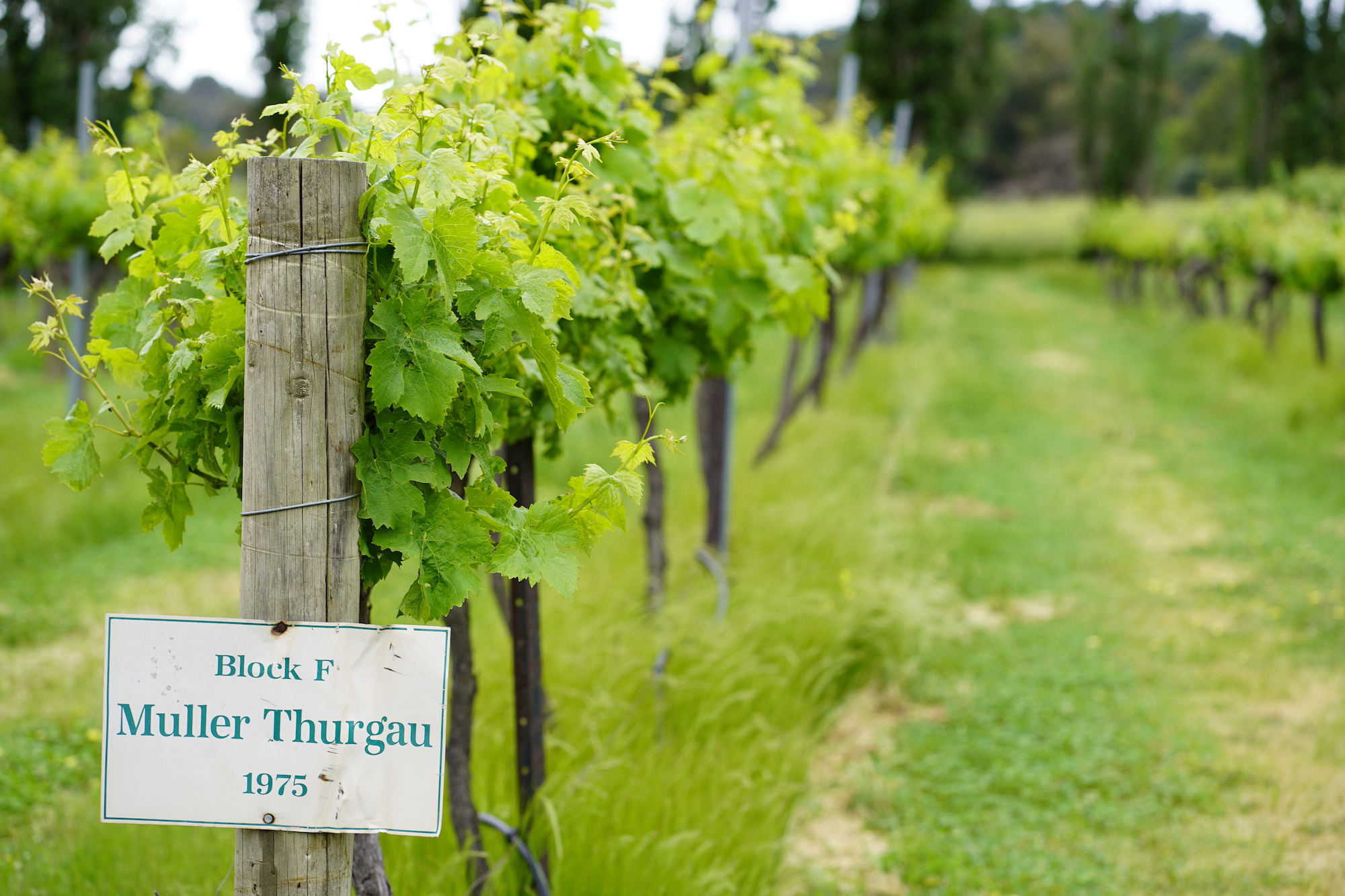 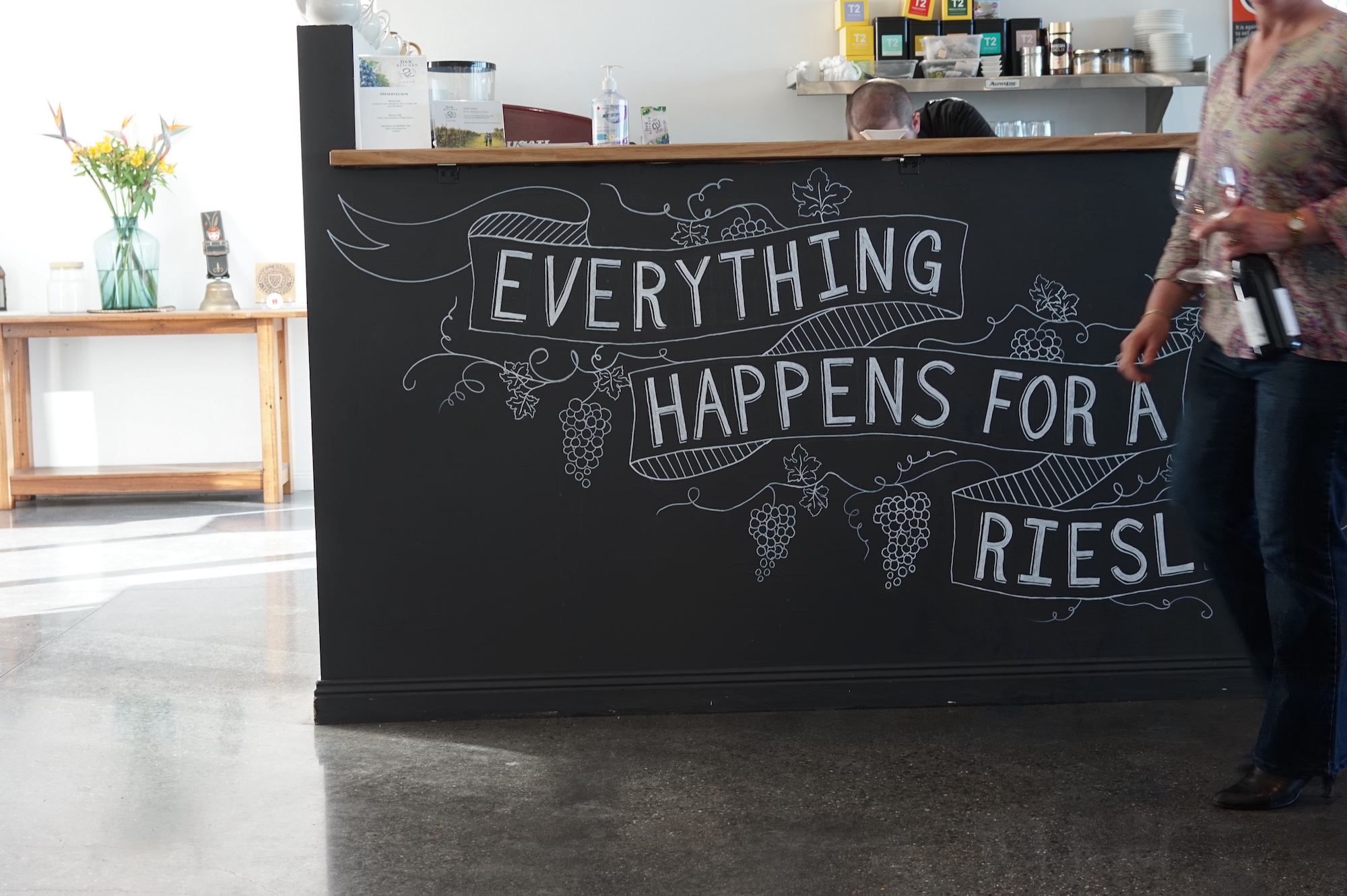 A pleasant 30-minute drive along the Barton Highway brings you to picturesque Murrumbateman. A former gold mining town, you can enjoy rural scenery, soak up the ambience of village life and sample regional produce at cosy cafes and old school pubs.

The town of Murrumbateman is home to around 15 wineries where wines of international acclaim are crafted. Cellar doors range from rustic family affairs to the sleek and modern.

Along the Federal Highway to the north of Canberra, the Lake George vignerons tend to their cool-climate vineyards and wines. There are several award-winning restaurants and great wine bars in and around the historic villages of Gundaroo and Collector. The high-altitude wineries around the historic town of Bungendore and Wamboin offer scenic outlooks with cool-climate wine tastings.

Sleep close to the vines in Canberra’s best hotels